9 Major Reasons Why Women Are Attracted to Older Guys

By Team Growth LodgeAugust 12, 2021Relationships Self-HelpLeave a Comment on 9 Major Reasons Why Women Are Attracted to Older Guys 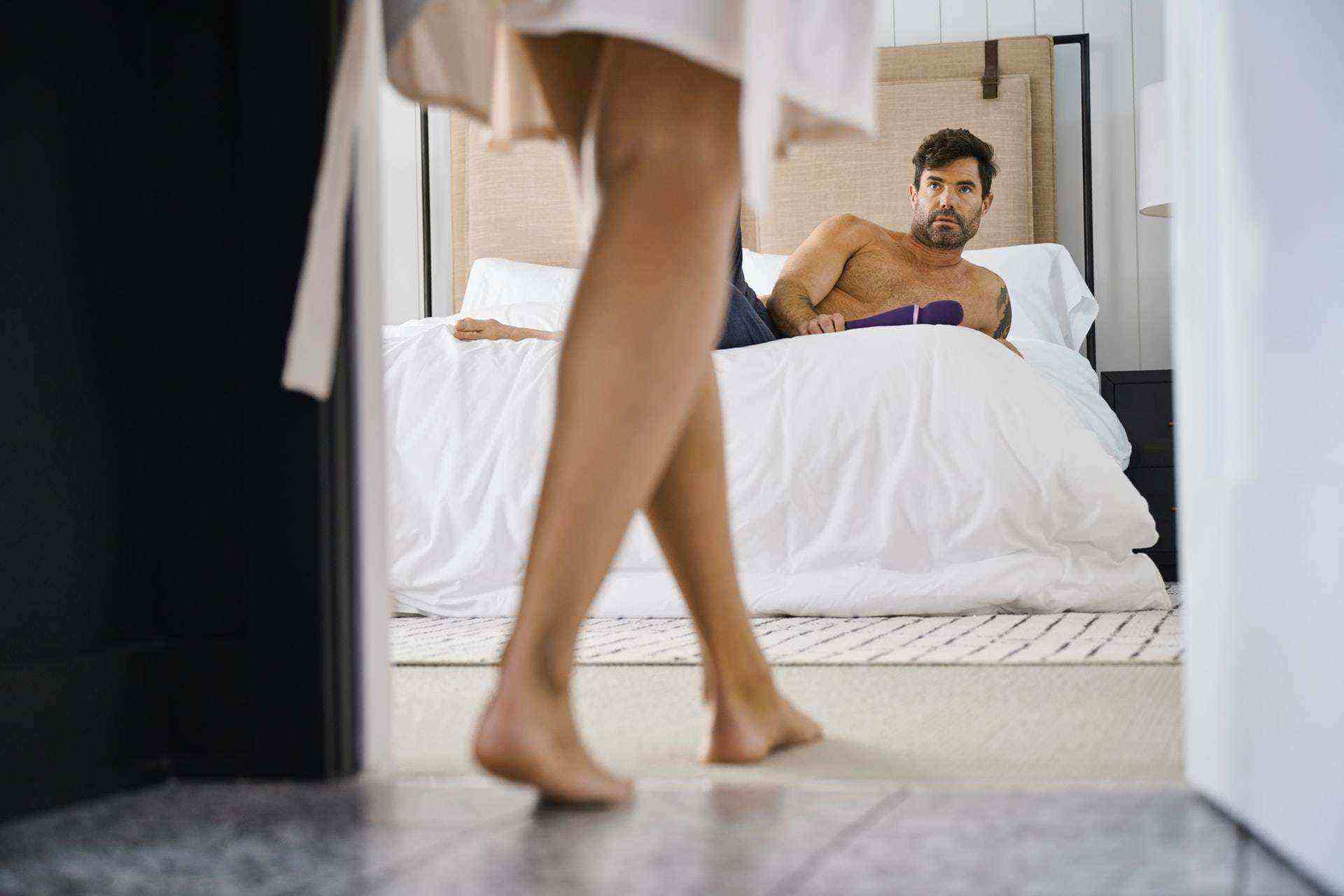 First of all, this article isn’t a jab at young guys. Just because you are older doesn’t mean you have it all together. And a young age doesn’t necessarily indicate immaturity or lack of experience. Age is natural; maturity is a choice.

However, we cannot deny the fact that there are some habits or traits that naturally become a part of you as a result of time and experience. And fortunately for most older guys, most women find these traits attractive.

Needless to say, you can be older and still not have these traits. Keep in mind, it’s more about the traits than the age. If you’re 25 and you have all of them, then more power to you. Without further ado, here are nine reasons why most women find older men attractive.

1. He helps her skip the “trial and error phase”

For most guys, when you’re young, learning how to treat a woman is on-the-job training. They learn through trial and error — most of which are usually errors. Your first few girlfriends probably didn’t have it that good.

Your first kiss, first sex, first date, was probably full of embarrassing moments, and this is fine. Almost every guy has to pass through this stage.

No guy came out of the womb knowing how to treat a lady. It’s something you learn through the experience from different relationships. And with time, as you get older, become wiser, and acquire more experience, you’ll eventually find out what works and what doesn’t.

The thing is, women also have this insecurity of not knowing much in this initial phase of trial and error. But when they are with an older guy who has been there, and as a result knows how to handle himself and takes control, it’s just refreshing. Plus, they also get to learn with minimal errors.

Women do care a lot about money, and they should. Women are innately attracted to men who make more money for very valid reasons, not because they are goal diggers (though some still are).

Besides the fact that money issues are part of the leading causes of divorce, one of the most important jobs a man has to do is provide. And an older guy just happens to be in a better position to be a provider.

Here’s the thing: The main two jobs of a man are to provide and protect. Hence, a woman has a primal attraction to a man who can provide for her. And the hard truth is, if you’re still a young guy, chances are, you’re either not financially stable yet or far enough into your career to guarantee a stable income for yourself.

This however doesn’t mean that women don’t need to bring anything to the table in a relationship. However, it’s just that an older guy most likely has been in his career longer, saved longer, experienced more job promotions, and most likely has had a salary increase several times.

It takes a long time for most guys to catch up to the maturity level of women their age. Chances are, when you were in high school, most of your female classmates have, at one point or the other, looked at you or your friends as immature.

Most guys mature much more slowly — both physically and character-wise — than women. And as a result, a woman’s maturity level will usually be more compatible with an older guy. This will make them naturally relate well with each other.

On a general note, women — or anyone — are attracted to people who have something to contribute to their lives, and it just so happens that older guys are usually in the position to do so.

One of the most important things that women naturally find attractive in a man is stability — mentally, emotionally, and financially.

Women have a primal drive to want to have children and have a family. And a stable man is more likely to provide a stable environment for a potential wife and children.

Hence, whether it’s consciously or subconsciously, a woman of any age is going to naturally want to go after a stable man. And it doesn’t take rocket science to know that, for the most part, older men are usually much more stable than younger men.

Think about it. The older you become, the more disciplined and reliable you become. It’s just natural. Chances are, you’re much more reliable now than you were 7 years ago.

As you get older and become more disciplined, you trust yourself more, your self-confidence soars, and people can count on you to do what you say. This single, simple transformation is a huge indication of maturity and strong character, and women find it highly attractive.

When you were younger, that was when you got into fights and made loud obnoxious noises at parties. In other words, the younger you are, the more volatile and dramatic you’ll tend to be. And drama isn’t appealing to any woman.

On the other hand, as a man matures, he tends to be less dramatic. Most likely, an older guy isn’t controlled by hormones or being led by the impulse to show off and call any attention to himself. His calmness and sense of security aren’t just attractive to a lady, it also makes her feel safe around him.

On the other hand, most older guys have already gone through that initial phase of trial and error. They live with a sense of purpose and most likely know where they are going already. This is very attractive to women because it signals stability.

Young guys tend to be more self-absorbed and impatient. At a young age, most guys still look at life as one big exciting adventure, and some will still have unrealistic expectations about what the opposite sex should be and look like.

On the other hand, as a man gets older, usually, he gets wiser. An older guy has seen and experienced more and as such is more likely to understand where his woman is coming from, allowing him to be much more patient and empathetic. And with patience comes care and kindness.

Without being a sucker or a simp, an older man can be kind and understanding. All of which women find attractive.

A guy who has been through more is going to be more responsible and self-reliant.

Here’s the thing: With the experience from going through life’s ups and downs, men learn how to weather the storm. And most of the time, they come out of the storm as better versions of themselves. As such, when his woman is going through a difficulty, the man can give helpful advice to the lady concerning what she’s going through.

In other words, at moments when she’s in chaos, feeling mentally or emotionally unstable, he can provide stability.

This is important because if a woman knows that whenever she hits a rough spot in her life she can depend on the man to provide a shoulder or wisdom, she’ll find him more attractive and respectable. This still goes back to providing stability for her.

9. They know what they want

A guy that has been through more, going through a couple of jobs, more established in life, more likely going to know what he wants a lot more than someone younger. However, just because you’re young and just figuring things out doesn’t mean that girls are not going to like you. A guy that knows what he wants is attractive no matter what stage of life he is in.

Of course, it’s not always the case that all women will be attracted to guys who are older than them. Plus, it’s not all older men that exhibit these traits.

There are still lots of women who are attracted to — and even get married to — guys who are younger than them. In other words, it’s not the age that women are attracted to, rather, it’s the character that men tend to build with time as they get older. And as you can tell from experience, it’s just more natural to build these traits as you get older.

But it’s also possible that you have these traits at a younger age. And if this is the case with you, women will still find you very attractive irrespective of your age. In the end, age is just a number, what matters is who you become with time.