The 7 Best Benefits of Not Caring About What People Think

Destiny FemiOctober 1, 2022Self-HelpLeave a Comment on The 7 Best Benefits of Not Caring About What People Think 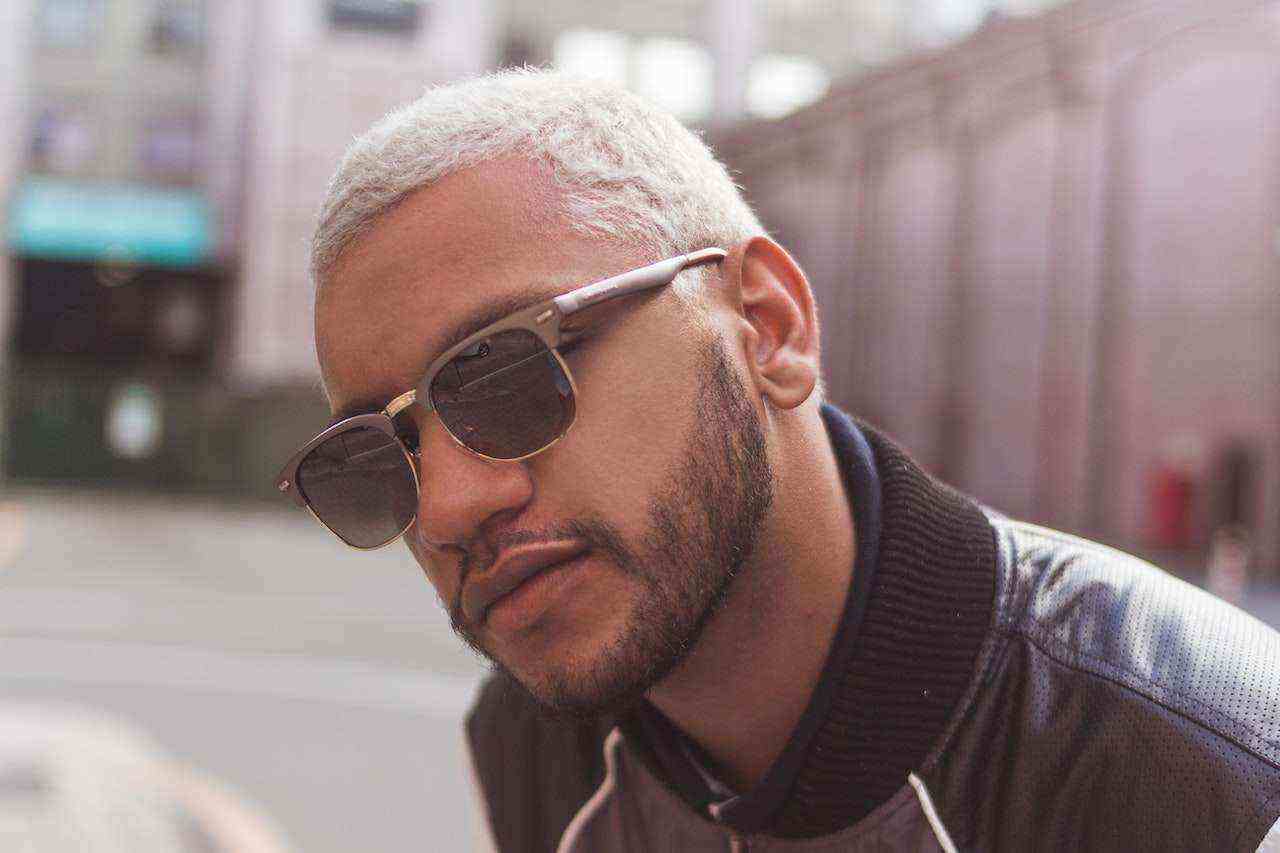 I still cringe when I remember that day, the most embarrassing moment of my life.

Riddled with anxiety, I walked slowly to the stage with my eyes drifting quickly from one person to the other. They were all looking at me. I couldn’t handle it.

I felt like I was going to throw up. I couldn’t feel my legs. If you ask me today, I couldn’t tell how I moved from my initial position to the stage. It was like my fear made me hypnotic.

It was my first debate ever. And when it was time for me to start, I was tongue-tied for the first 10 seconds. One of the teachers we rehearsed with had to whisper something for me to start with before I could get going. Even then, the rest was a disaster.

That was high school.

A lot has changed about me since then. When you stop caring so much about what people think, a lot changes. It feels like you put on a new pair of lenses, and you start seeing life from another perspective.

I don’t have a lot of friends, and the major advantage of this — as I’ve discovered over the years — is the ease of making any decision you want without feeling so much pressure from anybody.

And this freedom has a much more significant impact on our lives than most people realize.

When you make your choices without the influence of people, you’re more rational about it. You can truly do what you want without being held back by the thought of someone judging you.

I’ve been a full-time writer for about three years now. And when I started, I didn’t have to explain to anyone how I was going to make a living from something so rare. (Until now, I haven’t come across anyone — physically — who writes full time for a living).

It took me about a year of consistent writing before I started making a significant income from it. If I was always swayed by what people thought of me, I never would have survived for that long.

Your life is all just a series of decisions that you’ve made so far. And the decision you make now will influence the next one you make. Hence, if you’re not making your choices clear-headed, you’re going to end up with a chain of wrong decisions. And the deeper you go, the harder it will be to correct your steps.

“He who has a why can endure any how.” — Friedrich Nietzsche

One thing I’ve learned about people:

They really don’t care what you do until they see evidence that you’re successful. If you use their judgment to evaluate what you do, there’s a high chance you won’t even make it to success.

The reason most people quickly quit on things is that they never knew why they started in the first place.

Think about Victor Frankl going through three concentration camps. The only reason he survived — and didn’t take his own life like many other people — was that he had a personal reason.

When you think for yourself, your choices are going to be yours, not something you picked up because you thought it will look cool to people. And when your choices are yours, you’ll be more connected and committed to making it work.

I kept working hard to get better at writing because I loved to read and write.

3. You grow up quicker

Age is biological. But growth is by choice. The choice to take responsibility for your life, to stop depending on other people for answers, and blaming them when things don’t work out.

One major determinant of how fast people mature (emotionally and mindfully) is how much responsibility they carry. If you’re 30 and you can’t still take responsibility for anything, that’s an emotional infant.

Responsibility makes you grow, not age. And you only truly become responsible for your life when you realize that no one can live your life for you.

4. You move faster ahead in life

Imagine an athlete in a 200m race always looking to his side as he runs. Even the best runner will probably finish last.

A runner will get distracted and lose a race. But when you get distracted a couple of times, you’re so far down the wrong road that you don’t even know what you want anymore.

This is one of the reasons why there are so many aimless people. They’ve let fear and opinions pull their voice down so much that they don’t know what they want for themselves anymore.

When you understand that the choices you make will define your life, you become more serious about how you make them. You’ll think critically about them and you’ll accept it when mistakes happen along the way.

It’s your choice, you made them, and you can handle the responsibility. This way of looking at life forever changed my life.

I had to think critically about my choices. Whenever I wanted to do something I didn’t fully understand, I weighed my options rationally. I researched if I had to. And once I was done, I accepted whatever outcome I got. Good or bad.

6. You realize that people don’t care as much as you think they do

Everyone has their problems. We’re all riddled with insecurities about something.

You’ll think a girl — or guy — you just talked with will get home and think about how you said the wrong thing or made a terrible joke. But they won’t. Rather, they’ll get home and feel embarrassed about their old pair of shoes.

When you stop caring what people think, your eyes open up to the fact that people don’t think of you that much. They have worries and anxieties. The mature ones probably have enough challenges to keep their minds occupied.

7. You realize that you can’t change what people think of you

Most people already formed their opinions about you before they even met you.

Sometimes people’s opinions of you are just a projection of their insecurities. For instance, some people may think you’re rude simply because you have boundaries. Or, you’re egotistical simply because you’re more good-looking than them.

As the popular saying goes, what people think of you usually has nothing to do with you. And trying to change their minds is often a waste of time.