7 Things That Clearly Show Someone is Intelligent

Destiny FemiOctober 25, 2022Self-HelpLeave a Comment on 7 Things That Clearly Show Someone is Intelligent 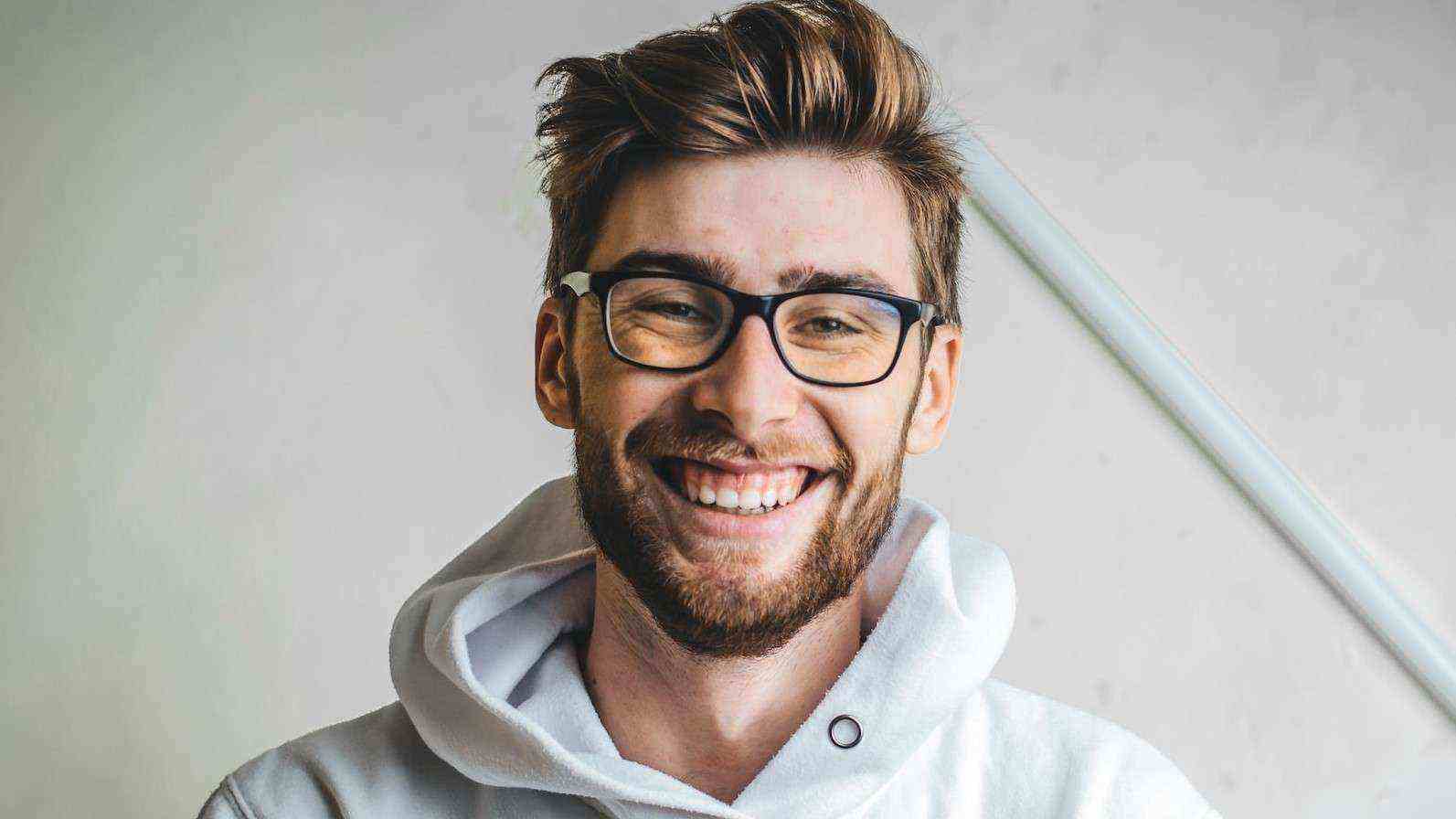 If you’re truly intelligent, there’s a high chance you think you aren’t.

Upon being pronounced the wisest man in Athens, Socrates went on to search for someone wiser because he didn’t see himself as wise. This is one of the defining signs of the most intelligent people. Here are seven other things you’ll see in them.

According to Mark Roseman, a professor, one of the ways professors detect an intelligent student is through follow-up questions. They keep asking a series of questions depending on the answers the student keeps coming up with.

The truly intelligent students will engage with the professor. They’ll think on their feet and sometimes even ask questions of their own. This way, they demonstrate that they’re not just merely recalling information, they really understand what they’re saying.

Some people get offended when you probe them. They’ll talk a lot about their political ideologies and why they like and hate different people. But when you ask them the reasons behind their beliefs, they can’t say anything tangible.

They’ve simply gathered what other people have said and made it theirs without question.

If you want to truly understand someone’s depth of intelligence, go in depth about what they’re saying. Then pay attention to how they behave.

Do they start stuttering and repeating what they’ve said in different ways? Do they get offended? Or do they get excited and engage with you in meaningful discussion?

“A high degree of intellect tends to make some people unsocial,” the German philosopher, Arthur Schopenhauer once said.

And the reason for this, for the most part, is simply because you can’t do intelligent stuff when you’re always around people. Most people would rather talk about Instagram models, TikTok trends, and celebrity gist.

And it’s just difficult to do intelligent stuff like deriving the theory of relativity or discovering a new branch of psychology when you’re always distracted. Intelligence thrives on deep work.

Most of the time, an intelligent person isn’t always alone because he/she is antisocial. It’s usually just that a serious-minded person needs a lot of alone time to get serious stuff done.

Once you get serious about improving your life and doing meaningful things, you’ll understand this on a personal level.

Related: 5 Things That Clearly Show Someone Is Wise

3. Being wrong is fun for them

In his book Think Again, Adam Grant discussed four modes of thinking: The politician, the prosecutor, the preacher, and the scientist.

He explained that the most rational people are those who approach their thinking process like a scientist. And how do scientists think? They look for facts.

Scientists are always looking for things they don’t know. It’s how they make groundbreaking discoveries and win Nobel prizes. They have fun being wrong. Everyone wants to be the first to find the flaw in an old idea and bring a more modern approach to solving a problem.

But it’s not just scientists that have this trait. As counterintuitive as it may seem, there are people out there who like to be wrong. They sincerely love the process of discovering something new.

I don’t fancy myself to be in this category, but I sure know what it feels like. There are times that it felt liberating and exciting to discover that an idea I hold tightly was wrong.

4. They’re chilled about their intelligence

One of the best ways to detect truly intelligent people in a room full of people is to ask a simple question and then follow it up with a difficult one.

What you’ll notice is that the majority of the people in the room will jump at the chance to appear intelligent by answering the question. They’ll probably scream or raise their hands high to get your attention so you can call them.

But the most intelligent people in that room won’t fight for cheap brownie points like this. They’ll probably sit down calmly, watching the desperate attempts of the others to appear intelligent.

Then follow up your simple question with a difficult one. Now, you’ll see the smart ones trying to engage. They’ll probably ask you some questions themselves to clarify that they understand what you said. Then they’ll attempt to answer.

They may not be right. But that’s exactly the point. Intelligent people don’t try to prove their intelligence. They are just excited by an opportunity to learn and flex their intellect.

Also read: 7 Sure Signs of Stupidity

5. Your mind is ahead of your age

You’ve probably come across 20-year-olds who think and act like someone twice their age. They don’t have time for the normal flimsy pleasures that their age mates engage in. They have big ideas, and they’re curious about important stuff.

If you’re wondering why some intelligent people tend to be loners, this is one of them. Sometimes, because of their intelligence, they just can’t relate with people their age. This means that they’ll tend to feel more comfortable and alive when they’re alone — or among older people.

Some call it deep work, flow states, or obsession. Intelligent people love them.

When they have an idea or a problem on their mind, they can take large chunks of time apart to think about them. This is because they find the process of introspection and making discoveries pleasurable.

“It’s not that I’m so smart,” Albert Einstein once said, “it’s just that I stay with problems longer.”

And their ability to focus is the major reason why they’re highly creative. It’s also one of the reasons they keep growing in intelligence.

7. You value simplicity over complication

People who like ‘complicated’ think it’s cool to get high every other weekend instead of spending quality time with a loved one. They think they need to say big words to convince people that they’re intelligent.

On the other hand, intelligent people value simplicity. They want to leave enough mental space for the important stuff. The German-British statistician, Ernst Friedrich Schumacher said it best,

“Any intelligent fool can make things bigger, more complex, and more violent. It takes a touch of genius — and a lot of courage to move in the opposite direction.”

Most people think of fancy words and big titles when they think about intelligence. But we’ve all come across people who have attained great heights in education who can’t even change their minds about simple things.

True intelligence causes a degree of intellectual humility that shows in your attitude toward life and towards others. It isn’t just about what you know, it’s also about how you act.