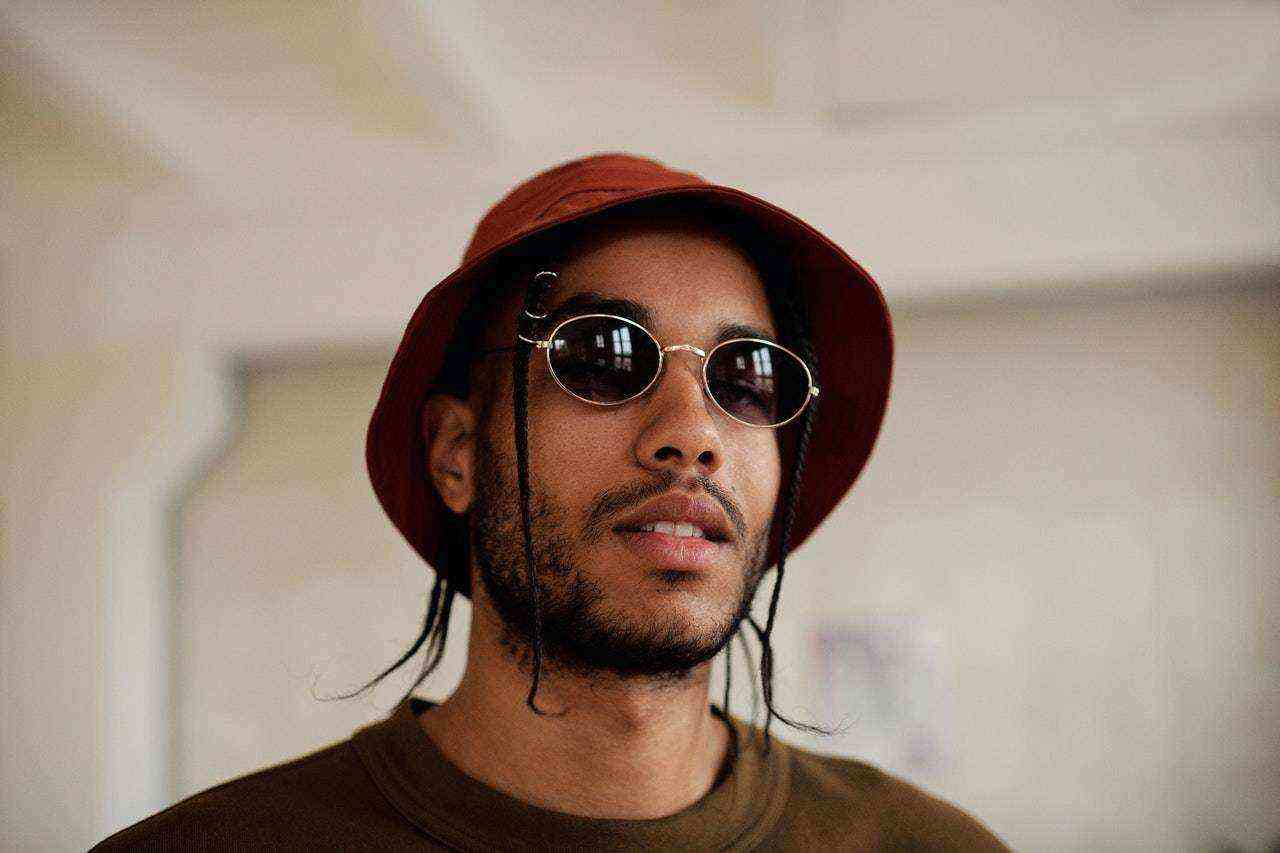 I once dated this guy who had a lot of attractive qualities that a woman would want in a man. He was good-looking, successful, and confident.

In fact, he was so confident that sometimes he was arrogant. He would brag about his accomplishments and how lucky I was to have him. Eventually, I got bored of listening to him talk about himself, and besides, I did not want to be with any man who did not see me.

Women love confident men, but not the type who are so full of themselves that they don’t think anyone else matters.

Here’s the point: some things confident men do that are just like a magnet. They draw women to them. So, what are these things?

It’s annoying when guys play games with ladies instead of just going straight to say what they want.

I once met a guy I liked; he was good-looking and intelligent and appeared to like me too. I noticed that for months although we talked often and he dropped hints that he would like to be with me, he never formally said he wanted us to be together.

I was baffled until I asked him one time what exactly he felt for me; then he said, “I like you, but I’m just not ready for a relationship.

I respect that, but I wish he had told me from the beginning. By the time I asked him this, I was already into him, and here he was, saying he was not ready for a relationship.

Be direct; say what you want. Don’t play games. If you are nervous about approaching women and being straightforward, this might be the time to develop this skill.

Direct eye contact, a firm handshake, and a smile are all body languages you will read in a confident man. It is an appealing quality, and the appropriate body language can break the ice in an awkward first meeting.

A man’s body language can tell you his thoughts or intentions toward you.

Studies show that negative cues like arms folded across the chest, minimal facial expression, and eyes cast down signify a disinterested person.

Well, that’s a cue for women; they will not come close to someone whose body language screams, “I’m not interested”.

Being firm is vital if you want to be successful in anything. Many decisions are made during the day, and dilly-dallying signifies being unsure about where you are going.

Be firm and decisive; when you make a decision, stick to it. When you decide and constantly change your mind, it signifies not knowing what you stand for in life.

No woman wants to be with a man who is not decisive and stands by his decisions.

Now you might think, of course, everyone has a reason for their actions. But you’ll be disappointed that sometimes people just go with the flow. A confident man who shoots his shot just anywhere and everywhere is purposeless.

What confident guys do that women love is that they know what they want and pursue it relentlessly because there is a purpose for it.

Having ambition, having the gut to go after it, and being able to share your purpose with others is admirable.

As a guy, having a purpose gives your life meaning, and women want to be part of that.

As I was saying about my ex-boyfriend. He was arrogant, and apart from that, he was also disrespectful to women. He talked and acted like he could get any woman in the world, and I probably confirmed it at the beginning of our relationship.

I liked him so much that I let things slide when he disrespected me. I broke up with him when I realized that’s just how he was. I was broken-hearted, but I’m glad I did.

There’s nothing cute about a confident guy who is disrespectful to women.

Respect women and take it a step further; ensure that your friends respect your woman too. I bet you that will earn you a lot of points.

You should respect all people in general. You don’t need to put others down to feel good about yourself.

Women can tell when a man is desperate. Desperate men do not get the girl because all you need is to get laid, and no woman wants to be used.

If you want a girl, know what you bring to the table and be direct about what you want from a woman. Also, be clear on how she fits into your life.

Better to aim once with purpose and hit the target than to shoot in multiple directions aimlessly and miss.

Be yourself, don’t try too hard to impress. You’ve got all you need, and you just need to let the woman get to know you too.

Some women love the sporty, athletic man whose athletic excellence gives them the wealth and popularity they want. However, not all men are sporty or athletic.

Choose your field and excel at it. Show leadership in your life by going after your goals and being excellent at them. Women love to have a sense of security and status. When you succeed in your field, you give her that.

If you are already successful in your chosen area, maybe it’s time to expand your horizons and learn something new.

I’ve got news for you if you’re unsure how to do these things. You can learn and become that confident man that your woman absolutely loves.

You might be wondering why confidence is essential in the first place. A man who is not confident tends to be insecure when he’s in a relationship. This insecurity threatens the relationship when he’s with a woman that is more confident than he is.

Such a relationship cannot last.