Read This If You’ve Been Hurt By Someone You Love

Destiny FemiOctober 6, 2022Dating RelationshipsLeave a Comment on Read This If You’ve Been Hurt By Someone You Love 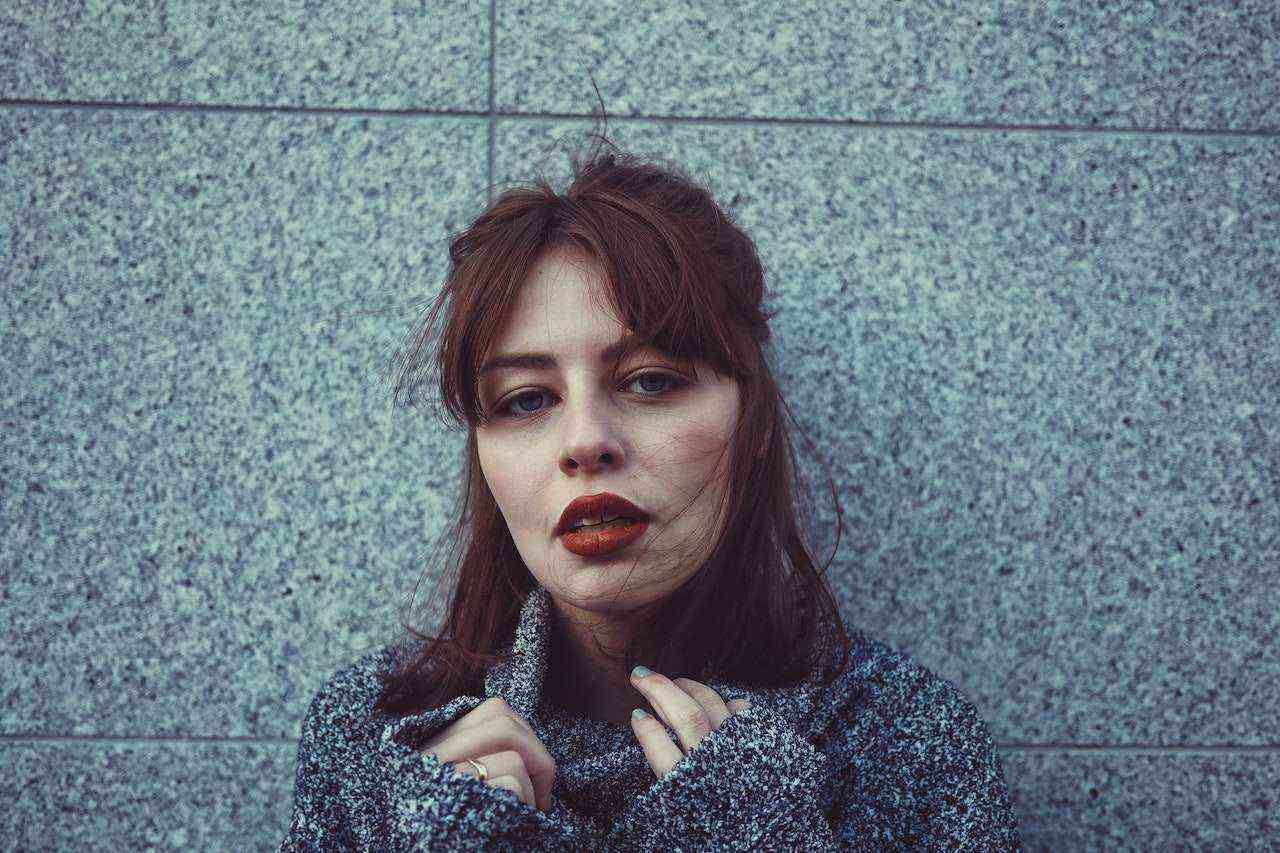 When you’ve invested your time and emotions in a relationship only to be cheated on or lied to, it makes you feel stupid.

You feel you’ve been taken for a fool because you weren’t smart enough to see the signs. We’ve all been there. We’ve gotten different doses of disappointment from people we love.

We’ve also been the ones on the giving end. But today is a reminder for when someone you love hurts you.

We get hurt by people all the time. People tell us things we later find out to be lies, and we just roll with it. But being hurt or disappointed by someone you love feels different. Whether they cheated or did some other offensive things to you, here are some things to remember in that moment of intense rage.

Don’t judge yourself for how you feel

Sometimes the first instinct we have when someone hurts us is to beat ourselves up for letting them get to us so much.

We think of how we let them into our lives. And we feel frustrated because of how much pain we feel for something they did to us.

We wish we could put a stop to the hot feeling in our chests and the rage in our heads by simply pressing a switch. But we can’t and this makes us mad at ourselves even more.

When you feel like this, remember it’s not your fault.

You never could have been able to tell that they’ll cheat or hurt you from the first day you met them.

Depending on how much you’ve been hurt, you’re going to feel rage and disappointment for a while. But don’t judge yourself for how you feel.

Interesting: 6 Psychological Strategies That Helps You Spot a Liar

It’s not always about you

People do different things for different reasons. Sometimes it’s because of their insecurities. Sometimes they hurt you because they just lack a sense of responsibility.

Or, maybe they just didn’t care about you like you thought they did. Whatever the reason, don’t try to make what they did all about you. Sometimes people have issues from childhood. You can only understand them if they open up to you.

But most people can’t open up. In fact, most people don’t even understand themselves let alone open up to you. And there’s nothing you can do.

Resist the urge to think you didn’t act well towards them enough. Sometimes we think if we were just more good-looking or hotter, maybe he — or she — wouldn’t have cheated.

This isn’t true. A relationship is two people coming together and making the conscious decision to commit to each other. It’s not about being with the most good-looking person. It’s about choosing one person and building something special with them.

Not everyone can be changed

Love can make us do the most unbelievable things.

I once watched in awe as a friend of mine gave several well-thought-out reasons why his girlfriend keeps cheating on him. And some of the reasons, as you would expect, were his fault.

He talked about how the girl could be feeling lonely and maybe that’s why she’s cheating. He believed she would change if he only became perfect. I didn’t know what to say to him.

I didn’t think there was anything I could say that could cure blindness at that level.

Sometimes we keep holding on to people who keep hurting us because we believe we can change them.

But not everyone can be changed.

Some people just have to be let go before they cause emotional damage to you. Sometimes the very things we’re holding on to are the things hurting us the most. And letting go may be the only way to save yourself.

It’s going to be difficult

The closer you are to someone, the more hurt and disappointed you’ll feel when they betray your trust.

Don’t judge yourself for wanting to cry or vent when you’ve been hurt. A heartbreak isn’t exactly the perfect time to display stoicism. Sometimes it’s just great to vent and even cry it out.

What’s not right is judging yourself for expressing your feelings. If you judge your feelings, you’re being unfair to yourself.

Don’t lock yourself out

Pushing people away because we’ve been hurt by someone we love happens quite often. We’ll begin to avoid dates and drown in work because we’ve not fully gotten over that one person that hurt us.

And this is understandable. But in the long run, it’s only going to keep you in the past.

The best way to get over the past is to move on.

Armed with the lessons from the previous dilemma, learn to make better decisions. Use those mistakes you made before to be wiser. Maybe the first time you picked the guy simply because he was good-looking.

Now that you’ve learned that good looks alone don’t mean everything, don’t let it distract you from what truly matters: Character.

I don’t know what you think about forgiveness. If you’re big on spirituality, you’ve probably learned that you should forgive and forget.

But as the German philosopher, Arthur Schopenhauer, put it in his Wisdom of Life, “To forgive and forget means to throw away dearly bought experiences.”

Forgiving is good. It means that you don’t judge someone for what they did in the past. However, if someone has hurt you before, it’s better to protect your mental and emotional health by cutting them off.

Staying in touch with someone who has a habit of saying hurtful things to you will only ruin your mental health. It pays to frequently remind yourself — deliberately — why you shouldn’t let some people into your life again.

If someone has a pattern of hurting you, it’s best to cut them off.

Rise from the ashes

When someone hurts you, it’s a chance for remarkable lessons. Though you may be too hurt at first to see this. But as time goes on and the heat and rage in your heart cool down, look at what transpired with a fine-toothed comb and learn from it.

This way, what happened to you wasn’t all bad. It may have broken your heart, but it fixed your vision. That’s a big win. This is easier said than done, but I don’t see a better alternative.

Talk to them about what they did

Sometimes the anger and hurt you feel towards someone could just be a result of some misunderstanding that needs to be resolved.

I get mad at my partner because I feel I deserve an apology for something she did, even if she has no idea. This is what often leads to passive-aggression.

In this case, opening up about how you feel to your partner could be all it takes to make you feel better. Sometimes a simple explanation or an apology is enough to feel okay again.

The best revenge is to live your best life

Feeling hurt by someone we love can make us nurse fantasies of revenge. We find ourselves staring at the ceiling unable to sleep because we’re thinking of the many things we can do to make their lives miserable.

We hope they never find love. We hope they remain poor and come to beg us for money. We imagine them being jealous because we found someone better than them.

But the best revenge when someone hurts you is to simply live your best life. Don’t stuck them to know what they’re up to. When they see that you’re angry at them, they’ll most likely feel good about it.

Understand that someone who hurts or cheats on you probably wants to see you hurt. And when you express rage towards them, you’re doing the very thing they want.

Move on. Improve yourself. Find love again. And put the past behind you. Of course, this is easier said than done. But it’s still the best thing to do.

Also read: 10 Sneaky Signs Your Man Is Cheating On You