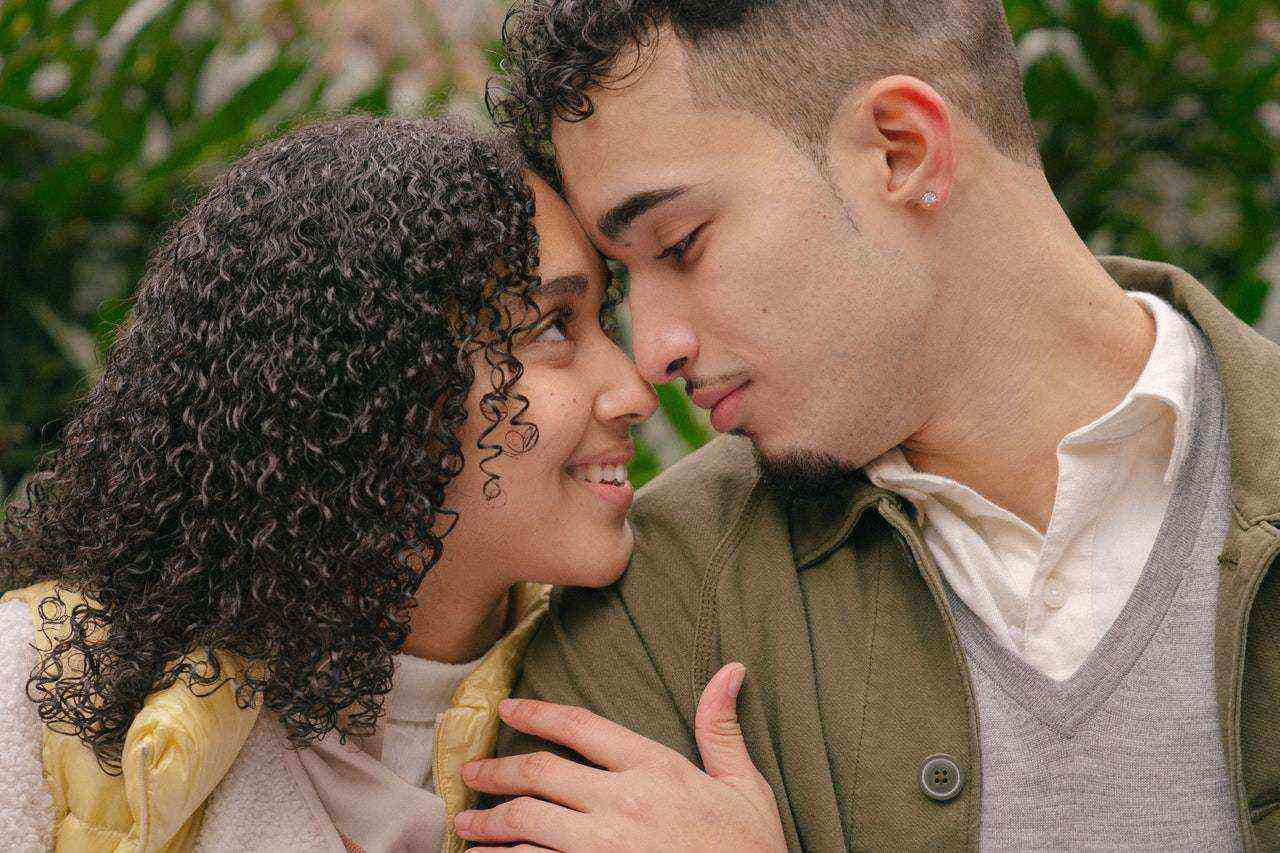 First off, a lot of girls actually like nice guys. Sure, she might go through that little initial stage of wanting some bad boys. But in the end, what every woman wants is someone to love her, treat her right, and respect her.

What it really means to be “a nice guy”

A nice guy is someone that treats you right and respects you, but at the same time also values himself enough to walk away from a woman when he is not getting the response he deserves from her. The key here is that even if he is kind, he is fully aware of what he deserves.

But here’s the hard truth: If you don’t see any result for all the efforts you put into a relationship, you have to be able to walk away. It’s a relationship, not a charity case. If you’re giving yourself to her, making her happy, loved, and respected, but not getting anything in return, and you still can’t walk away, you’re probably a simp.

According to the urban dictionary, a simp is “someone who does way too much for a person they like.” The “too much” part is the real reason why simps finish last.

Simps are unable to recognize when someone isn’t interested in them. A nice guy can see, accept, and walk away when a girl isn’t interested. But a simp continues to give. And the reason why this is dangerous is that women can be manipulative. Who wouldn’t want free gifts, money, and random acts of kindness for doing absolutely nothing?

Your first reaction to this is probably “I’m not a simp.” Or, “Such a thing will never happen to me, and if it did, I will know.” And this is totally understandable. But the hard truth is, simps are more common than you think.

Have you ever noticed any of your friends that keep doing nice things for a girl even if she’s not interested in him at all? Yet, because of his irrational emotional attachment to this one girl, he cannot give up. He keeps giving, believing there’s something worth fighting for. He continues to beg for crumbs of validation, harbors fantasies of sex, and acts like everything is fine.

Here’s the thing: When you’re the person directly involved in a situation, you’ll find well-crafted explanations for your behavior. In other words, most times when you’re being a simp, you don’t realize it.

To you, everything will appear fine and justified. Your emotional entanglement might even make you feel like everything you’re giving or doing is completely worth it. But in reality, it’s the complete opposite.

It’s really easy to mistake yourself as a nice guy if you’re a simp because the major difference is that a simp doesn’t know when to say no, stop giving, and work away. So how do you make sure you don’t fall victim to being a simp? Take a step back, evaluate the situation and take note of these things.

If she’s not doing any of these things, then the hard truth is, you’re probably being a simp. And at the end of the day, it’s up to you to evaluate your situation and make the tough but needed decision.

You shouldn’t let the preference of one girl hurt your evaluation of yourself. As obvious as this may sound, simps don’t get that rejection from one girl doesn’t mean that the billions of other girls in the world won’t like them too. Women can be quite complicated, and what they like may vary from woman to woman.

Besides, if you have to constantly give to someone just to get a sliver of their attention and validation, then why do you want to be with that person anyway? Even if you succeed in getting her, you’re going to create the wrong relationship dynamic where she will expect you to always be the giver.

Think about it. Imagine how successful your relationship will be if you gave that same attention to someone who loves you and is happy to give back to you.

There’s a huge difference between “nice guys” and simps. And that statement “nice guys finish last” actually means “simps finish last.” In the end, what women really want is to be treated with love and respect.

But you also have to respect yourself as well. You have to have to understand the value of what you bring to the table because if you don’t, you won’t know when the girl is undervaluing you. Keep being a good guy, but know your worth. Think twice before you spend that $2000 on the Russian model you just met.