How to See Through Fake People

Destiny FemiSeptember 15, 2022Psychology Self-HelpLeave a Comment on How to See Through Fake People 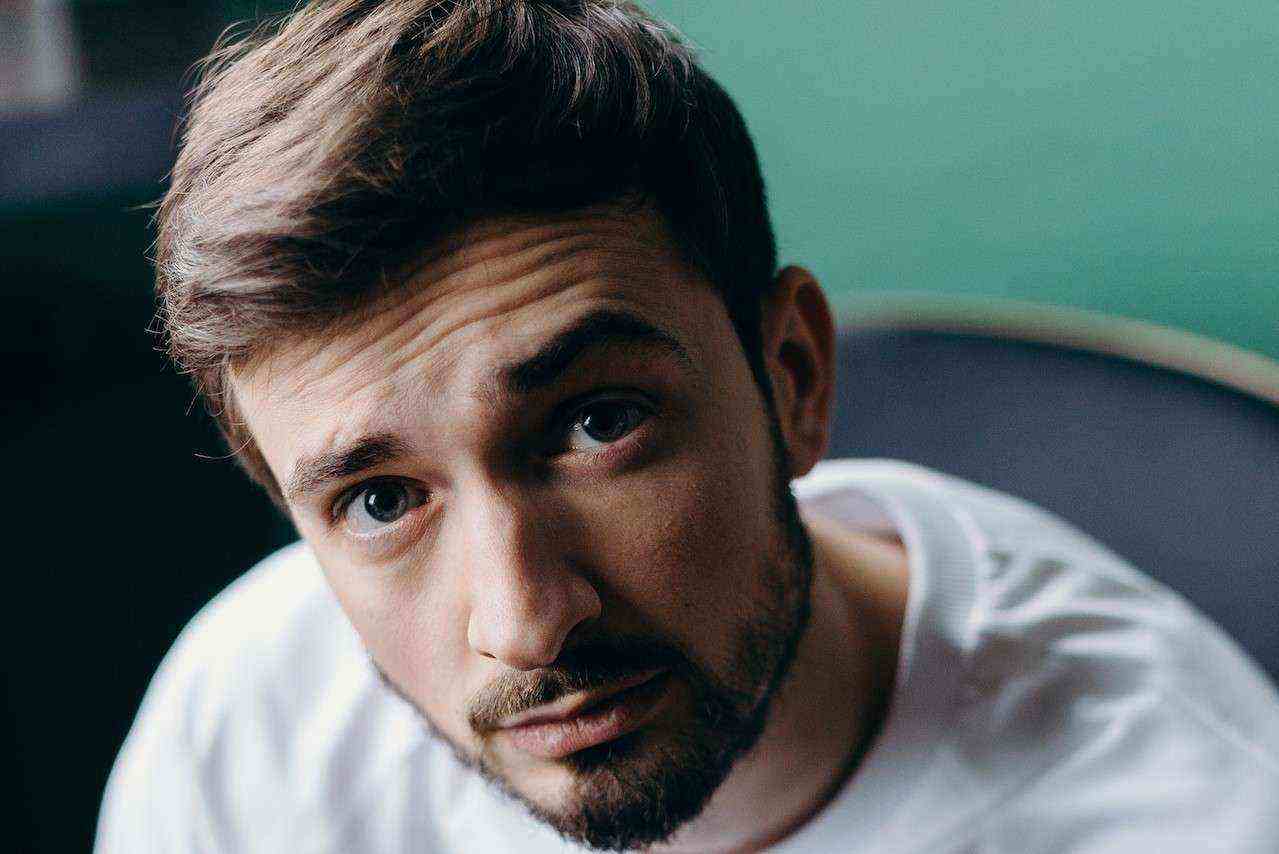 Sometimes we accept the wrong people into our lives because we couldn’t tell their true character from the facade they put on. And in most cases, these people will cause emotional turmoil to us before we finally see them for who they truly are.

It’s often hard to spot them because they’re good actors. They’ll use their words to take your attention away from their true character. But no matter how manipulative they are, if you know what to look out for, you’ll be able to spot the signs before they can cause you any emotional turmoil.

1. They are crappy friends

Fake friends are more likely to turn on you or take the exit when the friendship no longer benefits them. You’ll notice that they often become angry or disappointed in you for simply not being able to meet their convenience.

They don’t want to hear a “No” from you. They’ll often appear sober and extra nice whenever they need something from you. And when they can’t get it, they’ll get pissed off and sometimes try to guilt trip you.

A fake friend will talk trash about you behind your back. They’ll often pose as friends but act as spies, secretly getting close to you and tarnishing your image to other people either out of envy, jealousy, or just pure toxicity.

2. Words are inconsistent with actions

Fake people try hard to use their words to distract people from their actions. This is the person who keeps bragging about how successful they’ll be but have a lifestyle of a broke person.

You can spot these kinds of people by how often they overpromise and disappoint. They can preach morality or spirituality all day, but if you put their lives under a camera, it’s full of inconsistencies with what they preach.

There are a lot of people like this out there. You may think it’s easy to spot them, but it isn’t. Over time, they’ve come to master the skill of convincing people with their sweet words. And if you’re someone who is easily swayed by words, you’re most likely going to fall prey to them most of the time.

They don’t have an internal metric of self-evaluation, and as a result, they’ll do anything to get attention and validation.

This drive to feel significant in the eyes of other people will often lead to them doing several nasty things like lying on social media, lying to a friend about their status, overspending to appear cool, hanging out with people they don’t like, doing things they don’t like, etc.

They are disconnected from who they are, and at some point, some of them forget what they really want. Soon they start taking alcohol, drugs, and whatever they need to take to get high and norm the pain of emptiness.

They don’t know who they are. They’ve just been fighting to uphold an image that they think other people will want to see.

4. The ones with fragile egos

They can’t handle any disagreement maturely. Any slight disagreement or criticism towards them is seen as a personal attack. They’re always right, and nothing else matters.

These sorts of people are usually highly insecure. They can’t separate who they are from their flaws and past mistakes. If they admit that they’re wrong, their fragile self-image is shattered. Hence, they must do whatever they can to uphold it, no matter what.

Being in a relationship — or friendship — with this kind can be frustrating. You won’t be able to correct them or offer any sincere opinion that’s negative. And even worse is that they’ll never apologize for their wrongs.

Fake people live fake social media lives. They don’t mind posing in fake private jets and lying about the number of cars they have. If it boosts their ego and gets them validation, they’re good.

With the numerous editing apps we have right now, almost anything is possible on social media. A big nose can be trimmed, a big tummy can be edited into six packs, and you can make yourself taller, shorter, and even slimmer. It’s crazy, and fake people are taking advantage of it all.

6. The signs of manipulation

An ingenious person doesn’t mind doing what they need to do to get what they want from you. They might change things about themselves to form a story that’s more in line with the impression of them they want you to see.

If they want something from you, they don’t mind guilt-tripping you to get it. They can use subtle tactics to make you feel guilty about something they did.

Their presence will often have a toxic effect on you, and you can tell by the level of toxic energy you feel when you’re around them.

This article isn’t an invitation to judge everyone around you. Rather, it’s for awareness as much as it is for self-reflection. Sometimes, we’re the ones doing these things and unknowingly making life hell for other people. No one’s perfect, and we all can still use some improvement in some areas of our lives.