From $0 to $600 Million: Timeless Success Advice From a South African Millionaire

By Team Growth LodgeJuly 28, 2021Creativity Entrepreneurship Self-HelpLeave a Comment on From $0 to $600 Million: Timeless Success Advice From a South African Millionaire 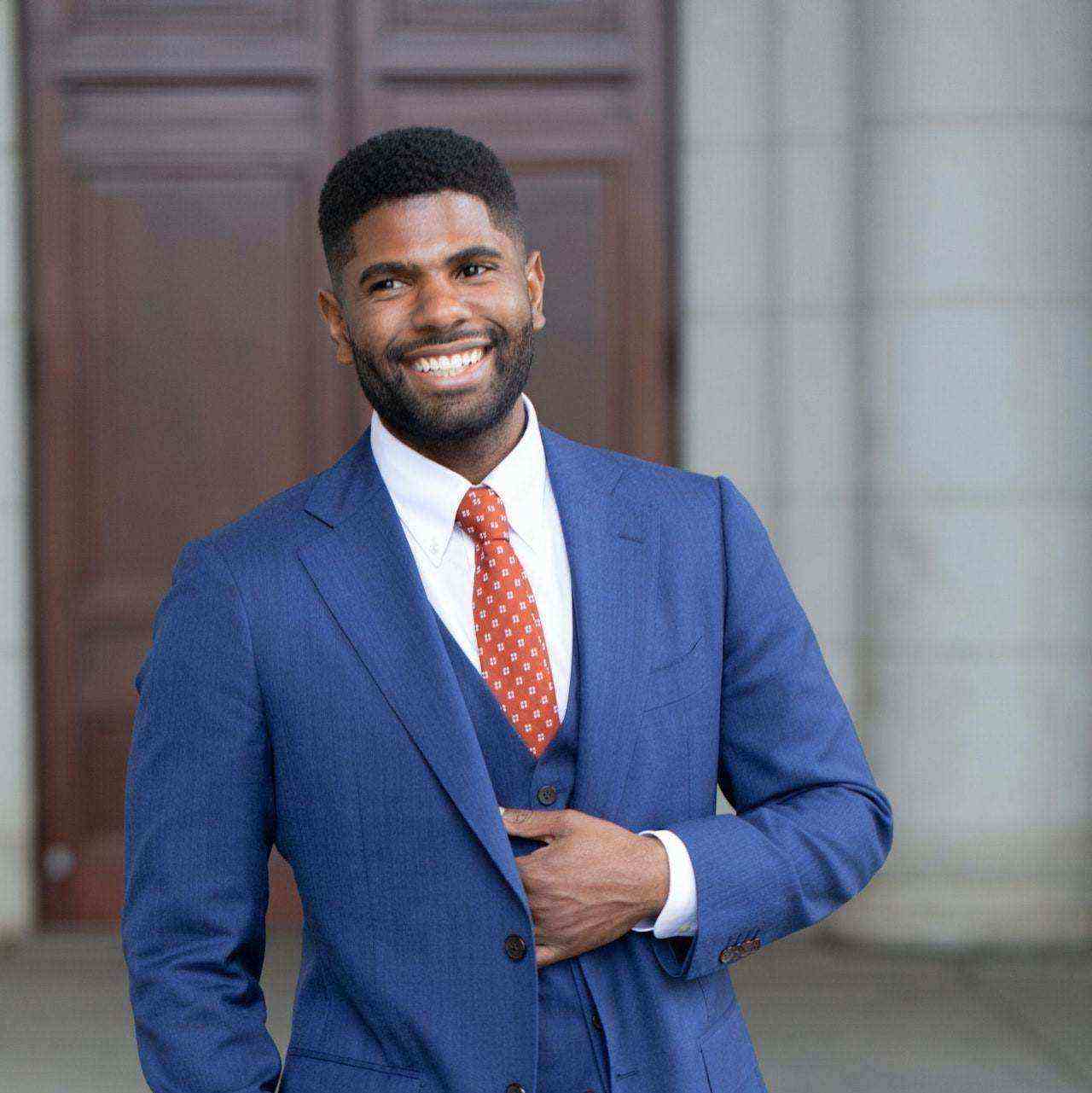 Entrepreneurship is a lot like swimming. If you were given a textbook on how to swim and you read it for three years, after which you were chucked in the ocean, you’ll sink. Why? Swimming isn’t mastered by contemplation; it’s mastered through practice.

“I live by two core principles,” Vusi Thembekwayo said to Tom Bilyeu on Impact Theory. “The first is, everything everyone knows, they learned… which means I can learn it too.”

Vusi, before becoming one of the most successful entrepreneurs in South Africa, like many other entrepreneurs, has made a lot of mistakes in his journey — this is probably why he is a highly sought-after speaker. His talks focus majorly on the mindset it takes to succeed as an entrepreneur. Today, his net worth is $600 million, and these are his core rules for success.

Take the progress, leave the emotion

And in the face of all these setbacks, you can decide to live in the emotion — as most of us do. As Vusi himself confessed, “when thinking of all the setbacks I have, sometimes I get really mad and upset.” But then the following morning comes and then you realize that you’ve moved not an inch of distance, but you’ve expanded so much time and emotion.

“I recognize the imbalance that the world we live in has,” he said. “But I also recognize that those imbalances are man-made. And they were created by people who preceded us, who had a particular view of the world, and my role is to shift people’s view and perspective.”

Think about how much hatred and anger there is in the world we live in. Yet, we are not moving. Why? Most people are choosing to feel the emotional pull from their setbacks, rather than the progress. As Vusi said, “What really pulls me out of the emotion is I tell myself, ‘do you want the emotion or do you want progress because you can’t have both.’”

For instance, if you’re at the gym and your body starts to fire all the signals in your brain that tells your body, “stop, it hurts.” If you stop, you get the emotion, not the progress. If you ask any decent athlete or entrepreneur, they’ll tell you that where the pain starts is where the work starts. You either get the emotion or the progress.

It’s tempting to stay deeply embedded in the emotion. We want to be angry at the government for setting up a bad system. We want to be angry at our parents because we were born into a family that set the odds against us. But our deep immersion in emotion makes us lose the sense of perspective. We fail to see that it’s much easier to succeed than it’s ever been, and you have a responsibility to own your progress. As Vusi concluded,

“The excuse may be valid, but they are still not going to change your circumstances. The test is not whether or not you know the reasons for not succeeding; the test is whether or not you’re willing to do whatever it takes to move forward after seeing reasons not to succeed.”

Why you should choose progress over identity

As a person who educates people on growing their business and the right mindset it takes to succeed, Vusi admits that the hardest thing to do is to enable people to see themselves as they are, not as they hoped or been told they are.

In other words, all the little words we use to construct our identity puts us in a box, making us rarely deliberately think or deliberately construct it. As Vusi put it,

“People today have been made to assume their identity. It’s on social media, TV, the newspaper, music videos, etc. We are sold our identities and told who we should be, based on where we come from or how we’ve been socialized.”

For instance, in Nelson Mandela’s autobiography, A Long Walk to Freedom, he talked about the experience that he had when he got on an airplane and was terrified because he didn’t think a black pilot would know how to fly a plane. If an assumption like this could seep into Nelson Mandela of all people, then how many other people have accepted or assumed something less about themselves?

But as Vusi said, “you can’t keep the identity and also have the progress.” Whether it’s about the tribe, gender, or the generation you’re from, the thing about identity is that it’s easy to get sucked into it because our identity is our familiar territory. And if you’re not willing to look beyond it, you’ll keep limiting yourself. We must learn to see our capabilities in the context of the moment, not through fixed identities.

The importance of momentum

“The single most important part in the momentum equation is movement.” — Vusi Thembekwayo

If you’re driving a car, and for some strange reason, the car stalls, making you stuck in the middle of the road. Assuming you’re in a self phone blank zone, there are only two things you can do.

First, you can decide to sit in the car and pray that a helper is going to come past you anytime soon and rescue you. According to Vusi, this is the charity approach. And it can be likened to those who sit on the sidelines saying “Hi, I’m here, I grew up poor, I didn’t get a good education, help!”

The alternative thing you could do if you were stranded in the middle of the road is to drop the handle break, put your shoulder behind the chassis, and push. The interesting thing about this is that when you start pushing, the hardest part is going to be those initial meters because the car is completely still.

But after you start pushing, about 5 to 10 meters down the road — assuming the road is flat — you move from pushing the car to just maintaining momentum. As Vusi narrated to Tom Bilyeu on Impact theory,

Here’s the thing: The sinister thing about most excuses is that they are real. And the major reason why it’s so important to start is that it’s the only way to break out of the narrative you have in your head about why the odds are against you. You can’t negotiate or contemplate your way out of it. You have to do to know what’s possible.

“Action,” renowned American photographer Diane Abus once said, “is the cutting edge of the mind.”

But what matters is what you decide to do after seeing it all. Look beyond the emotion, identity, and get started.