By Team Growth LodgeDecember 4, 2022Self-Help WellnessLeave a Comment on 8 Everyday Habits That Seriously Harm Your Brain 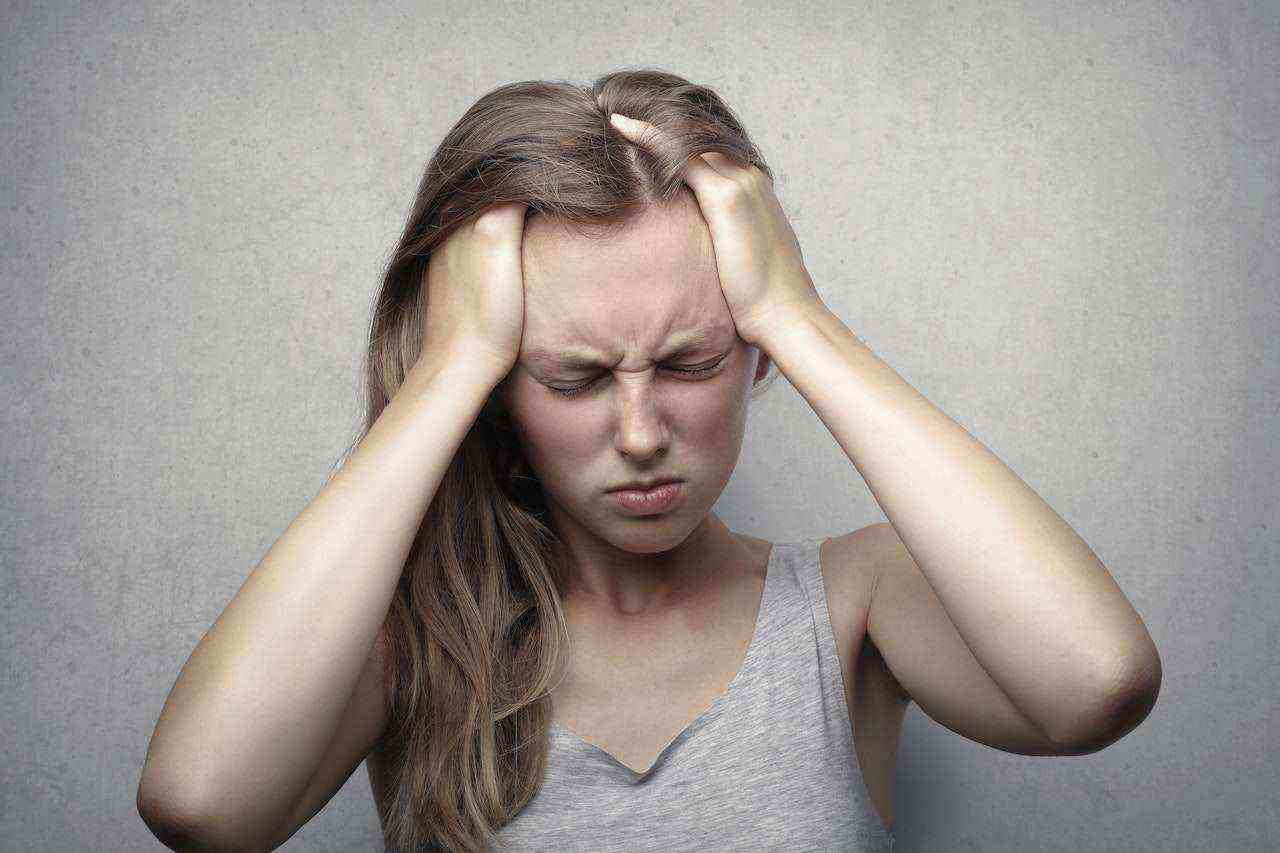 The crazy thing about habits is that it usually takes a long time for us to feel their impact on us.

This is good news for you if you’re building good habits. But what if you’re unknowingly doing things that can cause harm to you in the future?

You might find out when it’s already too late.

Some people grow old and suddenly realize they should have done certain things differently when it’s already too late. To avoid this, I’ve compiled eight habits that studies have found to affect our brains if we do them consistently enough over time.

1. Why excessive multitasking can affect your brain

When you multitask, you perform two or more tasks at the same time without giving your brain enough time to rest between them.

The gist of the problem here is that multitasking requires an individual’s attention span to be very short for this process to work efficiently.

For example, if you were reading an article while answering emails, you would not be able to read the article for long before being interrupted by an email notification.

The effects of multitasking on the brain can sometimes be very serious and can lead to reduced performance due to exhaustion or poor concentration levels among other things — such as poor memory retention and impaired cognitive function.

2. How habitual complaining affects the brain

When someone is constantly complaining about their life, they are actually hurting their brain. It not only creates a negative outlook on life but also has a negative impact on their health.

The brain is an intricate organ that takes in information and interprets it. When we complain, our brains can take in the negativity and make us feel worse about ourselves.

This can be caused by the release of chemicals that make us feel worse when we complain. The chemicals can cause the brain to secrete stress hormones which can lead to heart disease and depression.

3. Why focusing on the negative affects the brain

The human mind can process information in different ways. It is often difficult for the brain to distinguish between what is real and what isn’t when it comes to our thoughts, feelings, emotions, memories, etc.

Sure, negativity is a natural state of mind that we all experience, but it can be toxic if not managed. It affects our brain by triggering the release of stress hormones.

When we feel threatened, our body releases stress hormones to prepare for a fight-or-flight response. This causes an increase in blood pressure and heart rate, which makes us more alert and focused on the situation at hand.

The body responds to this heightened state of awareness with anxiety and worry. The worry can lead to increased stress levels and negative emotions such as anger or sadness. It’s a loop that spirals downwards.

4. How lack of sleep affects the brain

Lack of sleep has been linked with memory loss and mood swings. It also affects the brain’s ability to think and process information.

The effects of lack of sleep on the brain are not fully understood but it is known that it can cause cognitive deterioration in health conditions such as Alzheimer’s disease, dementia, and depression.

The simple point here is that the human brain needs rest to function properly. The brain works best when it has enough sleep and when it gets enough exercise, which leads to better focus and concentration.

5. How Eating processed food and sugar affects the brain

Processed foods contain a lot of sugar, which is why they’re so addictive. They spike your blood sugar, which can make you feel good for a little while, but eventually the high wears off and you’re left with low energy and an empty feeling.

On the other hand, the brain needs glucose to function properly. When it doesn’t have enough glucose, it starts to crave more sugar because it’s used as an energy source. This can lead to a vicious cycle of eating more processed food and sugar that affects the brain negatively.

This is a common problem for many people. When we don’t have enough sugar in our system, our brain gets tricked into thinking it needs more sugar to function properly. So, people often reach for sugary snacks like chocolate or sweets.

Processed food can lead to many health problems, but one of the most prominent is obesity. A study found that processed food consumption in children was associated with an increased risk of developing diabetes as adults.

Sugar is a major factor in obesity and diabetes because it increases the levels of insulin in our blood and creates fat cells.

6. Why eating too much sugar or caffeine affects the brain

Sugar and caffeine are two substances that have been linked to some of the most common mental health problems like anxiety, depression, insomnia, ADHD, Alzheimer’s disease, and dementia.

Eating too much sugar or caffeine affects the brain in many ways:

– Sugar affects your mood by increasing levels of serotonin and dopamine (2 neurotransmitters that affect mood).

– Sugar causes insulin resistance which can lead to diabetes.

7. How does stress damage the brain?

Stress is an inevitable part of life. And it can be caused by many things, such as work, school, relationships, etc.

However, it can also harm the brain and cause long-term damage.

Stress causes a chemical reaction in the body which releases hormones that make us feel anxious and upset. This is why people with high levels of stress often experience headaches and stomachaches.

Stress also damages the hippocampus — one of the most important parts of the brain — which makes it harder for people to remember things and retain new information they learn.

Stressors are unavoidable in our fast-paced world. If you are experiencing stress in your life, you should know that there are ways to reduce its negative effects. Here are some ways to reduce stress:

1) Learn how to breathe correctly: Some studies show that breathing correctly can help lower levels of cortisol, which is a hormone released by the body when it is under stress.

2) Take up meditation: Meditation has been shown to improve cognitive function and control cortisol levels as well as reduce anxiety and depression symptoms. It also helps people sleep better at night, which in turn reduces stress levels.

8. Why sitting in one place for too long is bad for the brain

The human brain is designed to be constantly active, this is why too much sitting can cause health issues. It can lead to a loss of cognitive skills and health problems like diabetes and heart disease.

This is because sitting for long periods causes our bodies to produce less dopamine, which is a neurotransmitter that helps us feel rewarded for the things we do.

Sitting for long periods also has been proven to lead to a decrease in blood flow, which can lead to a decline in cognitive functions such as memory and attention span.

To avoid these health problems, it is recommended to get up every 30 minutes and move around or stand up for a few minutes.