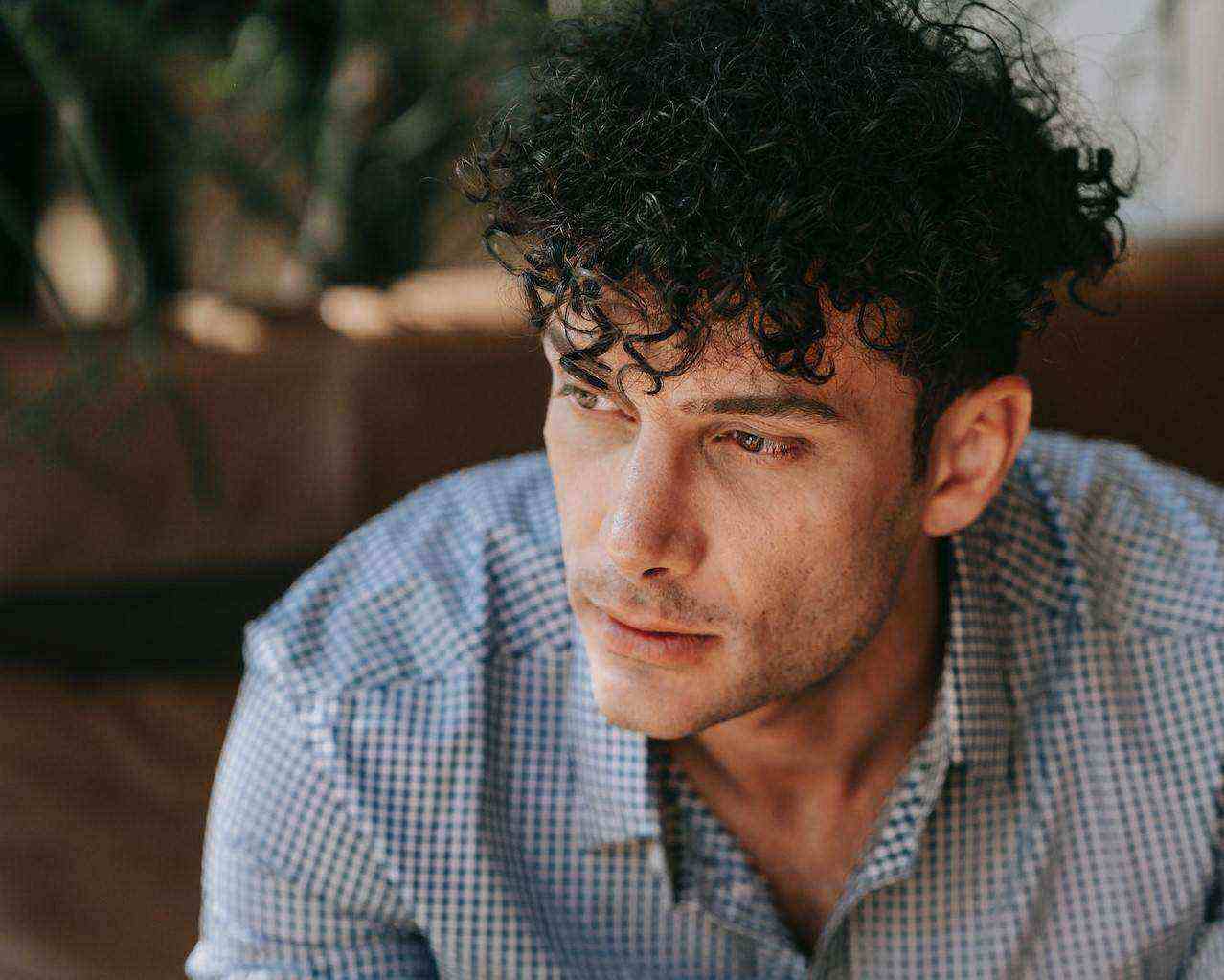 What do you think is the primary reason people go to the gym?

Well, according to studies, the majority of people who go to the gym simply want to be more attractive. And they may do this by building muscles, getting in shape, or doing butt exercises.

As Dale Carnegie explained in his mega best seller on winning friends, you can make way more friends by being interested in other people than by trying to get them interested in you.

Saying “thank you” to someone has huge psychological consequences. Think back to when someone said “thank you” to you for something little you did, how did you feel?

And most importantly, how did that simple gesture influence your perception of that person? As Dale Carnegie wrote in How to Win Friends and Influence People,

“If some people are so hungry for a feeling of importance that they actually go insane to get it, imagine what miracle you and I can achieve by giving people honest appreciation.”

When you thank someone — especially to someone you don’t necessarily need to, like the waiter or the doorman — first, you set yourself apart from the majority who just use their services without even looking at their face.

Then you make them feel respected — a feeling they probably hardly get. Then you signal to whoever is observing that you’re the kind of person who would respect anyone no matter the level they are in.

I don’t know about you, but when I come across people who show this level of humility, I want to know more about them.

When you’re arguing with someone and you keep your voice down but your argument strong, you’ve already established yourself as the person with authority without even trying.

Calm people have this mystery and strength to their demeanor that people are drawn to. They sit with their legs crossed and their shoulders back like they are in control.

Calm people make you feel like there’s something they know that you don’t. And that’s precisely why they are so charming.

They make you curious and sometimes threatened, especially if you have an anxious personality. Their calm nature may only make you feel more uneasy.

It means mirroring their energy when they laugh or show enthusiasm about a particular subject. It’s hard to shake the charm of someone who knows how to mirror. According to research, it’s one of the best ways to establish a rapport with someone.

This is why it’s one of the strategies psychopaths use to charm people. A psychopath will even go as far as lying just to make their story similar to that of their victim.

But you don’t need to lie to use mirroring to your advantage. Coupled with the subtle reflection of someone’s body language, all you have to do is let differences go away as you interact with someone. But whenever you fall on a topic that you share a similar enthusiasm for, hold on to it and use it to your advantage.

The ego influences most decisions we make in our lives. This is why we find it so offensive when people disrespect us. It bruises our ego. It doesn’t matter if it’s your boss at work.

We may not be able to open up to those in a higher authority that they shouldn’t disrespect us, but we’ll respond to their disrespect by harboring resentment towards them.

Effortlessly charming people understand how easy it is to warm their way into people’s hearts by simply respecting them. It’s like massaging someone’s ego. And when the ego is massaged, it can easily be influenced.

5. Not talking too much

There’s a level of charm that comes with being a little bit mysterious. This is why introverts can often be so charming to other people — especially when their quiet nature comes with a strong demeanor.

As Robert Greene pointed out in the 4th law of The 48 Laws of Power, always say less than necessary,

“When you are trying to impress people with words, the more you say, the more common you appear, and the less in control.”

Of course, not everyone who talks a lot loses their attractiveness. Some people are charming precisely because they can persuade with their words.

However, even someone who talks a lot should still know how to be quiet once in a while. Talking too much, no matter how much of a smooth talker you are just has a way of making you appear too banal.

Learn to sit back and let other people do the talking. Let other people request your opinion too. Once in a while, be the mysterious guy or girl at the back, just observing. Besides the mystery it will bring, it will also help you know more about those around you.

If you just met someone, subtly calling their names occasionally throughout the conversation is one of the fastest ways to bond with them.

We feel important when someone we just met not only remembers our names but also likes it enough to want to start calling us by it right away.

Over time, people have learned to respond instinctively to their name when they hear it. Hence, besides its way of charming someone, it’s also a great way to keep their attention to you throughout a conversation. As Dale Carnegie wrote in How to Win Friends and Influence People,

“Remember that a person’s name is to that person the sweetest and most important sound in any language.”

Your level of self-care signals to other people the kind of person you are.

What goes through your mind when you see someone who is usually unkempt and has other strings of bad habits? You feel sorry for them. And bad self-care doesn’t just affect how people see you; it also affects how you perceive yourself.

Think about it. How do you feel whenever you wear a piece of clothing that you know looks good on you? You feel different. You feel more comfortable and confident. This is just the tip of the iceberg.

When you take care of yourself, eat well, cultivate good habits, practice good hygiene, and smell good, it changes the way you carry yourself. And this consequently changes how people see you.

The beautiful mess effect is a phenomenon that I find quite interesting, and I’ve written about it a couple of times. It explains that those things you consider weaknesses (your mess) can also make you more attractive, it all depends on how you treat them.

Think about it. How do you feel whenever you see people who have some form of disability achieve something remarkable? You feel empowered. That’s the beautiful mess effect in action.

When you accept your vulnerabilities, you empower those who have any form of insecurity that they may be hiding (which is everyone).

It’s why we like people who can just laugh at themselves when they make a mistake. Comedians are masters at this. Some writers also use it well. Talking about the stupid things that they did makes them bond more with their audience.

The best thing about these 8 habits is that they can be learned. It’s no use battling your looks or feeling insecure about it when you can’t change it. There are a lot of things you can learn about being a more charming person. Good looks only get attention. But a charming person can win hearts.