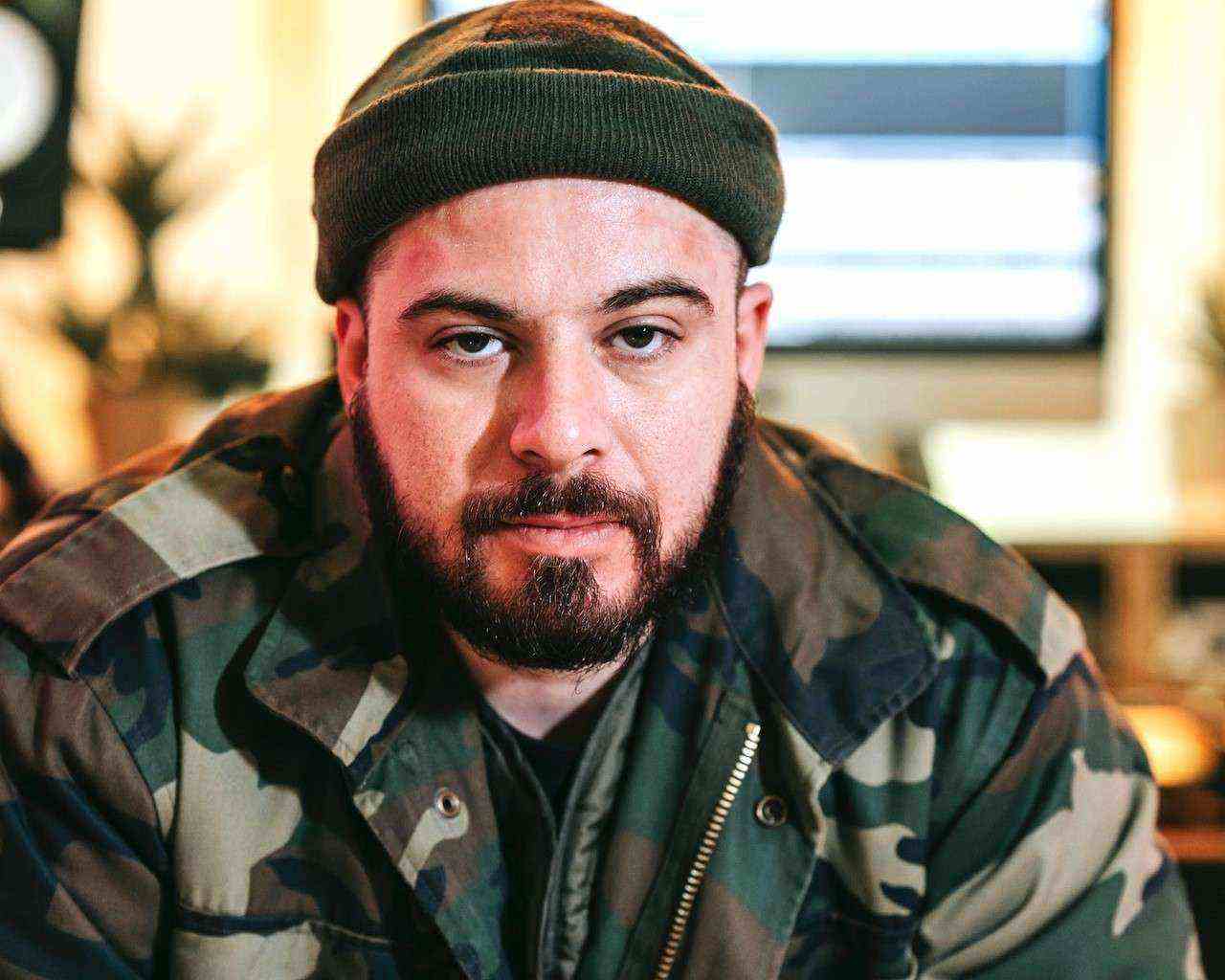 Being a male is simply a matter of birth. But being a man is a matter of choice and responsibility.

Centuries ago, most men considered going to war a privilege. And in those days, the hardships people faced were often sufficient for them to understand the responsibility of being a man at a young age.

Most men now suffer from the consequence of having it too easy. And as the author Michael Hopf famously put it, “Hard times create strong men… good times create weak men.”

Facing hardship was necessary to survive for the caveman and the era of war. You either grew up fast or suffered the consequences immediately.

But today, the urgency to take responsibility and carry a burden is less pressing. This is why we have boys who refuse to grow up. But the men who stand out irrespective of the nature of the world around them carry these habits with them.

There’s a reason why most successful people swear by waking up early.

Firstly, it’s a strong indication that you take responsibility for your life. You’re not just lying on the bed feeling heavy and lazy, waiting to be pushed or forced to get up.

You know you need to get things done, so you make sure you structure your evening in such a way that makes you able to wake up early.

It’s no surprise why science has linked waking up early to better mental health.

There’s nothing that ruins your day faster than waking up, feeling tired, unmotivated, and unready to take on the day. If you start your day with a low disorganized energy, you’ll most likely poison the rest of the day.

Men who are on purpose understand the value of those first few hours of every day. They know that it’s too precious to be left to chance. And if you want to grow up as a man, learning to wake up early every day is the most fundamental way to teach yourself to be responsible for your life.

Show me someone who puts deliberate thoughts into structuring their mornings and I’ll show you someone who has their life together.

Also read: 20 Important Skills Every Man Should Have By 40

2. Standing up for yourself

Growing up, I never liked confrontation. I didn’t want to risk offending anyone.

Whenever I felt offended, I’ll just let resentment build up in my mind. I’ll nurse fantasies of revenge and do nothing.

But I soon realized that the kid who was always afraid of confrontation got it the most. I had no choice but to learn to adapt the hard way.

Only weak men live their lives passively. They don’t speak up when they feel disrespected. And when they’re in the midst of people, they’re too afraid to give their opinions. They get comfortable being relegated to the background.

Sure, standing up for yourself is difficult. You have to be willing to offend people. But it’s a vital part of becoming a man. And you have to learn to do it if you want to command the respect of those around you.

Cleaning your room is an insanely life-changing habit for many reasons.

First of all, it teaches us to take responsibility.

Talking and complaining are cheap. Especially in today’s world where we are so big on free speech, everyone is busy minding everyone else’s business.

Taking responsibility for yourself is difficult. It’s easier to complain about celebrities, the economy, cancel culture, wokeness, gender equality, etc. Sure, some of these are big issues, but if we all just took care of our own corners, it’s obvious we won’t have so many big issues to talk about all the time.

When you wake up every morning and put your room in order, you know you’ve done something useful. And simply seeing that everything is in order around you, according to experts, has huge psychological effects on how you feel.

We all can relate to this.

It’s difficult to get any other thing done when your room is disorganized.

Seeing your room clean and orderly get’s your mind in the right place. It’s like laying a good foundation for yourself to get your whole day in order, and consequently your whole life. As Jordan Peterson put it,

“If you fulfill your obligations every day you don’t need to worry about the future.”

4. This one thing sets men apart from boys

Boys are afraid to commit to anything. They see sleeping around with different hot girls as an ego boost.

They bail out of anything difficult — be it relationships, skills, or friendships — once things get tough. All they want is convenience with zero commitment and sacrifice because they only think about themselves. This is how immature people act.

Men, on the other hand, accept the responsibility of being committed with their eyes wide open.

They understand that choosing one partner means taking their hands off other girls, and that’s okay. They’re not always out for themselves, furthering their own agenda. They can be there for their friends and family even if it means inconveniencing themselves.

This is why real men are leaders and boys aren’t. It takes selflessness and commitment to lead.

Read: 4 Ways to Effortlessly Command Respect From Those Around You

Every highly respected man I’ve ever come across controls their tongue.

It’s difficult to truly respect someone who talks too much. Being talkative sends all the wrong messages about the kind of person you are.

Men talk when necessary. And when it’s time for them to speak, they drive their point home. They’re not trying to show off by telling people all about themselves. Neither are they trying to be the center of attention.

When you talk too much, you get too excited too often and lose yourself. This is perhaps why Robert Greene wrote in The 48 Laws of Power that the more you talk, the more likely you are to say something stupid.

Every man naturally has that relaxed demeanor that makes him seem like he knows something you don’t. And that’s the masculine energy most women love about high-value men.

“The pain and boredom we experience in the initial stage of learning a skill toughens our minds, much like physical exercise.” — Robert Greene, Mastery

I’m a big fan of learning skills. And this is because I understand firsthand what the process of learning a skill can do to your mind.

If I could only give just one piece of advice to someone willing to change their life, it’d be, “Pick a skill, and make sure you master it.”

Learning a skill will teach you how to be disciplined. It will help you learn to focus on one thing at a time. You’ll get used to boredom and drudgery.

You’ll learn patience and humility — being absolutely terrible at something flattened any inflated ego you have within you.

It’ll teach you to respect people — because there’ll be a lot of people who are better than you at the skill you want to learn.

Most importantly, humans derive meaning and joy from having a sense of progress toward meaningful goals (several studies have confirmed this). And the process of learning a skill and mastering it is one of the best ways to get this great feeling.

It’s all impulsive actions with no thoughts about how your actions can transform and tilt the world a bit positively or negatively.

To be a man is to confront and accept the responsibility of being. It means you act like everything you do matters.

It means between impulse and action, you create a space to reflect on the consequences of your actions.

Sure, this is easier said than done, but it’s a better alternative than the alternative route most people take because it looks more appealing in the short term.