If You Want to Grow, Accept These 6 Hard Truths

By Team Growth LodgeNovember 14, 2022Self-HelpLeave a Comment on If You Want to Grow, Accept These 6 Hard Truths 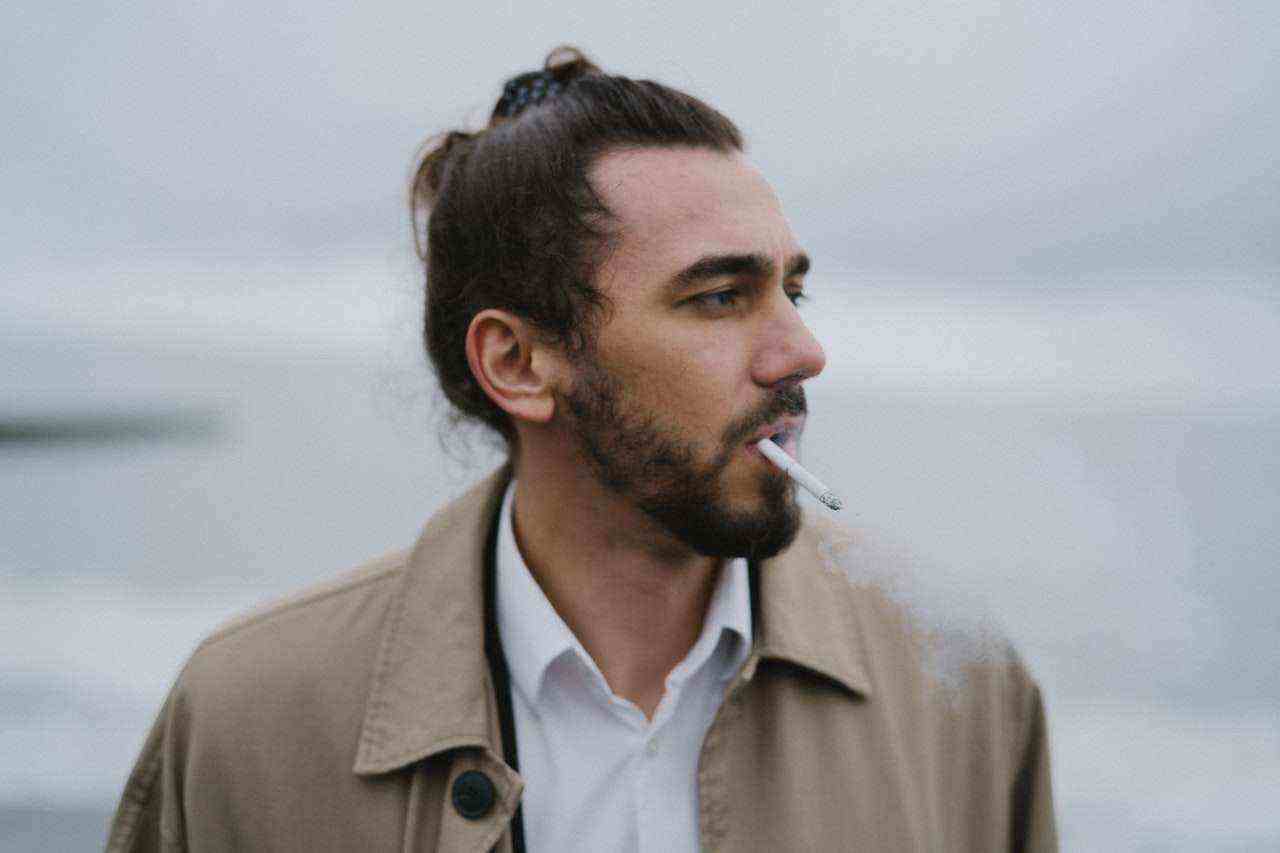 Knowing these things I’m about to share with you could give you an unfair leverage in life.

To be honest, I wish someone would have told me earlier.

I struggled and wasted precious time because I didn’t understand them. I learned them the hard way, through repeated experiences and some painful moments. But then, nothing great comes easy, especially growth.

They’re hard truths, and some people may not be able to read till the end. But the earlier you understand and accept them, the easier your journey toward growth will be.

1. The hardest truth you need to hear

Think about the roots of a tree. You don’t see them, but they’re still the most important part. Without the roots, a tree is nothing.

Think about the foundation of a house. You don’t see them, but they’re still the most important part of a house. Without a foundation, a house won’t stand.

No one sees your foundations, but they’re the most important part of your journey. You’re going to be misunderstood by most people because they don’t have the same vision as you.

When Mr. Beast first started making videos on YouTube, he looked like an unserious, confused kid who spent all day in his room obsessed over video games.

He even quit college.

That was his foundation, and no one could see the full picture except him. He had a drive, an obsession, and he believed it could lead him to something. And it did.

But not everyone has the firm resolve as Mr. Beast. For most of us, the misunderstanding and unbelief of those around us will often control how we act. This is why you must accept the possibility that people may not understand or acknowledge your actions as you do.

Accepting this harsh reality will give you a firmer grasp of reality.

2. The myth that keeps most people stuck

“Too many people believe that everything must be pleasurable in life, which makes them constantly search for distractions and short-circuits the learning process.” — Robert Greene, Mastery

Like most people, I graduated college with a romanticized idea of what my passion should be like.

I thought my passion should be something I’ll always want to do all the time. But this mentality made me quit almost everything halfway. I was stuck until I was exposed to the idea that hardship, boredom, and drudgery are just as a part of the process as pleasure.

Nothing can be pleasurable all the time. The faster you accept this harsh reality, the quicker you’ll thrive.

As Carl Newport explained in his book, So Good They Can’t Ignore You, passion comes after mastery, not the other way around.

In other words, before you can enjoy your work and derive meaning from it, you have to first go through the unsexy work to master it. And it’s not going to feel good all through the way. If it were, everyone would be a master at something.

As the wise Rumi once said,

“It’s your road, and yours alone. others may walk it with you, but no one can walk it for you.”

One of the hardest things that happened to me the moment I started taking my life seriously was that people started falling off.

Some friends fell off because they just couldn’t blend with the new me. I stopped communicating with some because our values just didn’t align anymore.

It was a difficult time because I didn’t immediately pick up some new amazing friends. Most people who are serious about their lives don’t just have that much time for mundane hookups and flimsy stuff.

Of course, not everyone will go through this, but most people will. And those who can’t accept the hard reality reject growth to hold on to their friendships. This is one of the reasons for “The Fear of Success.” Yes, there’s a thing like that.

When you succeed or grow, you’re naturally going to outgrow your friends. It may be difficult, but it’s a natural part of the process. Losing friends is not always a bad thing.

4. The worst thing about success

“The worst part of success is trying to find someone who is truly happy for you.” — Bette Midler

It’s difficult for some people to comprehend the fact that some people, even those close to you, may be unhappy about you leveling up.

As Jordan Peterson explained in his book, 12 Rules For Life, when you dare aspire upwards, you reveal the inadequacy of those around you, then you expose the fact that their cynicism and mediocrity aren’t justifiable.

That’s a lot for some people to swallow. And one of the ways they’ll attempt to protect their ego is to hate, envy, or criticize you for getting ahead.

If you want to grow, be ready for this part of the journey. Those who can’t accept it often end up being crushed by the realization that people actually hate them for succeeding.

5. It will get tougher before it gets better

We often assume that when we leave a worse place for a better place, things inevitably get better.

But sometimes, it isn’t that straightforward.

Psychologists like to use the story of the Israelites to explain this phenomenon.

When the Israelites left Egypt where they were slaves, they didn’t move to a better place. Instead, they moved to the wilderness where there was hunger and starvation. Then they roamed around aimlessly for 40 years before entering the promised land.

In the same way, your quest to grow might first make your life tougher before it becomes better.

For instance, if you’re used to alcohol, drugs, and partying hard, changing your habits will mean that things will get extremely difficult within the first couple of months.

If you want to start a new business, your schedule is going to get tighter. You’re going to need to be more deliberate about how you spend your time. You’ll need to learn some difficult stuff that you had no idea about.

We often move to a worse place before ascending upwards. Even Jesus went to hell before going to heaven after his resurrection, according to the Bible.

6. You’ll have to circumambulate

There’s this idea in Jungian psychology called circumambulation. It explains that our path toward our destiny or purpose is never linear. Rather, it’s something like this:

The German philosopher, Arthur Schopenhauer also echoed this idea when he said,

“Our life is like a journey on which, as we advance, the landscape takes a different view from that which is presented at first, and changes again, as we come nearer. This is just what happens — especially with our wishes.”

Your plans are going to change on the go. Be open to changing your mind as frequently as necessary. At some point, you might even deviate so much that your initial plan can no longer be traced from your current path.

It’s just life. You’re circumambulating. Life will never work out exactly according to your plan. Be at peace with this fact and learn to be flexible.

“That which knows how to bend,” Sadhguru said, “will not break.”