10 Reasons Why He Keeps Looking at You From a Distance

Destiny FemiJanuary 14, 2023Dating Tips for Women RelationshipsLeave a Comment on 10 Reasons Why He Keeps Looking at You From a Distance 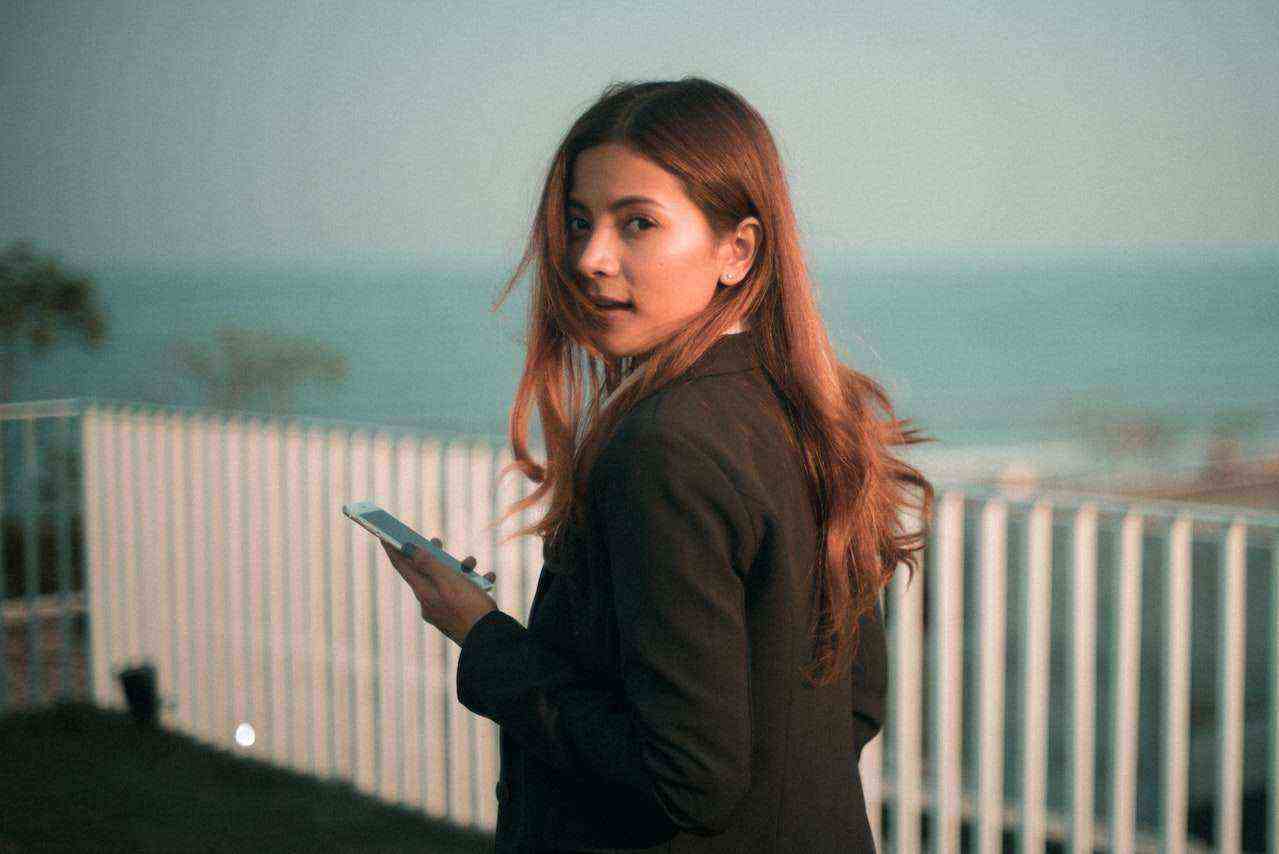 In this article, we’ll discuss the possible reasons why a guy may keep looking at you from a distance.

Have you ever found yourself in a crowded room, only to catch someone’s gaze lingering on you for just a little too long?

The feeling can be both intriguing and confusing. You may find yourself wondering what it is that draws their gaze to you. Is it attraction, curiosity, or something else entirely?

The mind can play tricks on us, making us question every little glance and every subtle move. But what if we could uncover the truth behind why he keeps looking at you from a distance?

As human beings, we are wired to crave connection and understanding, and when we catch someone staring at us, it can be difficult to shake off the feeling that there is something more to it.

In this article, we’ll explore the various reasons why he may be constantly glancing in your direction.

1. He’s trying to read the signs

When a guy wants to approach you, he might try to get a green light beforehand to at least reduce the risk of being rejected.

For instance, he might want to see how you’ll react when you catch his gauze. If you hold his gauze and smile back, he’ll take it as a sign that you’re also interested and be more confident in coming over.

On the other hand, if your facial expression is of distaste or rejection, he might just hold back to avoid unnecessarily embarrassing himself.

Hence, when you see that he’s looking your way, and you like what you see, you also have a part to play to make sure he comes over. By simply giving him a warm smile, you’re telling him that you’d like to get to know him.

2. He’s drawn to your beauty

One of the major reasons why a guy will continuously look at you from a distance is that he’s captured by your beauty.

As if you are a captivating work of art, he can’t help but look at you from afar. Your beauty is like a magnet, pulling his attention toward you with every glance. Your striking features and radiant aura have left him spellbound, unable to look away.

He’s drawn to you like a moth to a flame, unable to resist the allure of your beauty. Like a painter admiring his masterpiece, he finds himself constantly studying every detail of your appearance, trying to commit it to memory.

Just like we see a beautiful dress or nice shoes and find it difficult to take our eyes off it, we also find good-looking people captivating in the same way.

[Related: 10 Reasons Why He’s Into You So Quickly]

Sometimes a man may look at you from a distance with no intention of approaching.

Men see beautiful women every day, and it will be absurd to approach all of them — though some attempt to do this. But most men won’t. Regardless, they’ll still appreciate your beauty when they see you.

This is one of the reasons why beautiful women receive a lot of attention. People just like beholding what’s beautiful. So don’t get your hopes up too much about him approaching you when he’s looking.

The reality is that most men who will admire your beauty from a distance won’t approach her. And it’s fine.

4. He’s trying to understand you

A guy who keeps looking at you from a distance might be trying to understand you.

Maybe you have a personality he finds interesting. Or, he could just be trying to gather some information so that he can have a fairly good idea of the type of person you are before he finally comes over.

So he watches your every move, studies your every expression, and analyzes your every word, all in an attempt to understand the unique and captivating person that you are.

[Also read: 10 Unexpected Reasons Why People Stare At You]

5. He could be trying to work up the courage to approach you

Each time he looks at you, he may be fortifying his courage, building up the strength to finally make his move and sweep you off your feet.

He’s trying to work up the courage to approach you, like a knight trying to summon the courage to face the dragon and save the princess. If his eyes are fixed on you, he may be silently rehearsing his lines, trying to find the perfect words to win your heart.

But with each step he takes toward her, his courage falters and he hesitates.

Like every other guy, he’s afraid of rejection. But each time he raises his head and looks at you, he realizes that the possibility of being with her is worth the risk. So, he takes a deep breath, steeling his nerves, and sets his sights on you once again, determined to make his move and win you over.

6. He’s intrigued by your mysterious aura

Men are intrigued by women they can’t figure out. And the more he tries to understand you, the more he’ll find himself thinking about you.

He wants to get to know you better and understand what makes you tick. And he’s captivated by the idea of uncovering the secrets that lie beneath your mysterious exterior.

You couldn’t help but notice the way his gaze kept lingering on you from across the room. Every time you looked up, you’d catch him staring in your direction, with a hint of a blush creeping up his cheeks. And a part of you still wondered what was going on in his mind.

As the night went on, you started to piece together the signs. The way he’d nervously fidget when you were near, the way he’d light up with a smile whenever you caught his eye, the way he’d make excuses to be near you. It all added up to one thing: he had a crush on you.

This is the story of a lot of guys. And you can’t blame them. Walking up to a lady, especially when you’re still young can take a lot of courage. You never can tell what to expect.

And because of this fear of rejection, you might once in a while encounter a guy who nervously looks your way from a distance.

8. He may just find you familiar

We’ve all been there, that moment where you see someone familiar, but at the same time can’t remember where you know them from.

It’s like a déjà vu moment. Every time you look at that person, you feel a sense of familiarity wash over you, like you met them before in a dream or a past life.

Maybe he can’t shake off the feeling that he knows you, and he can’t help but constantly glance your way as he tries to unravel the mystery of your familiar face. He’s convinced that you hold the key to unlocking a forgotten memory, and he’s determined to figure it out.

And with every look, he’s trying to place where he knows you from, and with every glance, he’s hoping that the memory will come flooding back.

9. He’s trying to impress you

Sometimes guys will want to score themselves some points before making the bold move of coming over. He may be trying to show you that he’s rich or confident, or that he’s good with women.

And with each show-off, he’ll look your way to check if you’re watching.

He’s hoping that with each look, you’ll see the confidence and charm he’s exuding, and be drawn to him. He’s trying to catch your attention and make a lasting impression so that by the time he does work up the courage to talk to you, you’ll already have a favorable impression of him.

10. He’s trying to get your attention

When a guy likes you, he may be trying to get your attention by constantly looking your way.

His eyes are a silent message, a way for him to express his feelings without having to say a word. He’s trying to catch your eye, to make a connection, and to let you know that he’s interested.

And he’s hoping that with each glance, you’ll notice him and see the longing in his eyes, and maybe, just maybe, you’ll take the hint and start a conversation with him.

Not every gaze is a sign of attraction, and it’s not always necessary to read too much into it.

However, if you find that his gaze lingers a little too long, or if it seems to happen more often than not, it may be worth considering that there could be something more to it.

If you want to take things a step further, you could communicate with him directly. Ask him why he keeps staring or casually start a conversation with him and see where it leads.

But, remember to be open-minded, and don’t be too hard on yourself if you’re not able to figure it out. Sometimes, the mystery is part of the beauty of the moment.

[Also read: How to Know Someone You’re Attracted to Feels it Too]