7 Qualities That Make You Attractive —Regardless of Your Appearance

By Team Growth LodgeJune 14, 2022Dating RelationshipsLeave a Comment on 7 Qualities That Make You Attractive —Regardless of Your Appearance 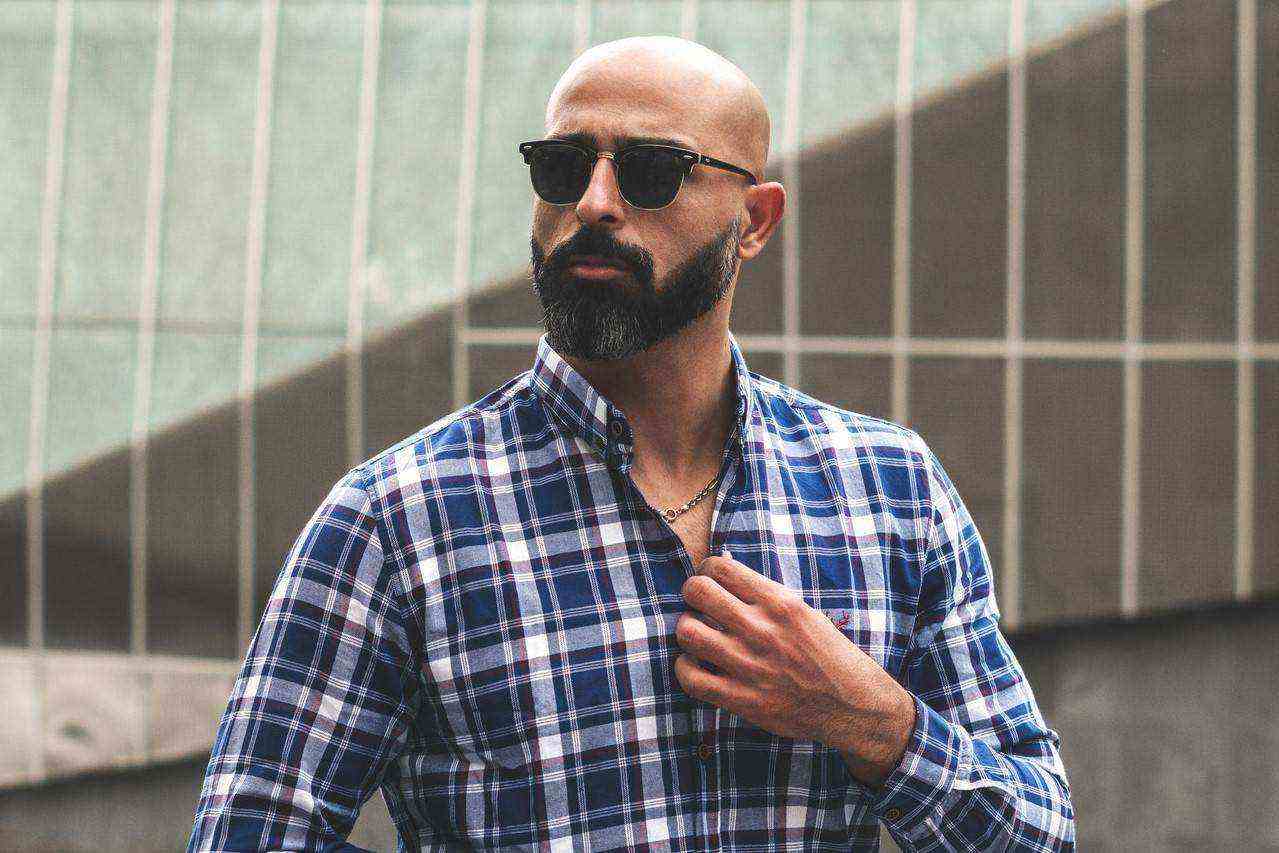 Being a short girl myself, I was always attracted to tall guys. Not only was height an important factor in getting my attention, but you also have to be physically attractive.

I dated a few men like this until I attended a hangout with my friend a few years ago, where I met a man that changed my perspective forever.

At the venue, there were other people, and we were all hyped and ready to have fun. Initially, the plan was to have brunch for one hour, then spend the rest of the afternoon doing karaoke.

Things were going smoothly, and before we knew it, it was time for karaoke. As we geared up to take the stage, a group of guys came over to start an altercation with us.

They claimed they had booked the stage before us and were annoyed that we took over without informing them first.

What started as a small exchange of words turned into a brawl, and just when it was about to become physical, a guy from our team, Billy, stood up and calmly diffused the situation. He was really smart and diplomatic, talking casually to the other guys, and was able to quash the entire argument within a few minutes —which others had been unable to do.

It was the first time I felt attracted to someone who didn’t meet my physical specifications.

Billy was hardly taller than me, but I liked how he was confident enough to step in and handle a situation where others failed. I liked him for a long time after that.

After that, I realized that attraction transcends physical appearances. Some people have certain qualities that inspire the respect and admiration of others, regardless of whether they have a pretty face.

People are attracted to confidence because it gives the impression that you value yourself.

It is hard to tell someone’s financial competence or social status just by meeting them the first time, but if the person is confident, we perceive that it reflects their value.

There is plenty of research to back this up, but the experimental study organized by Sean Murphy, a Ph.D. student at the University of Queensland School of Psychology is very extensive.

He explained that even in a very competitive environment where there are different types of individuals—with ranging levels of physical attractiveness, people still tend to choose those who come across as confident.

If you want to be noticed for more than your physical appearance, you must work on your confidence. Thankfully, this trait is not inherent, and you can quickly master it if you try.

There was this guy I was going out with fresh out of college. He was everything I wanted, and I must admit that I was initially attracted to him. However, I quickly noticed something.

Anytime we went out, he would suddenly start acting obnoxiously loud so people could notice him. Or sometimes, when we were with friends, he would chatter nonstop about himself and his wealthy father, preventing other people from expressing themselves.

I quickly lost all iota of attraction for him and stopped seeing him eventually.

It is not uncommon that when we meet someone for the first time, we want to tell them about ourselves, our qualifications, our work, and everything, but there is a thin line between this and coming across as boasting or trying too hard.

For people who are newly learning how to be confident, they must pay attention to this in order not to do too much in a bid to appear bold.

People will find you much more attractive if you are calm and cool-headed. Let people find out about you without having to be loud about it. In a public space, people notice the quiet and laid-back person a lot more because it lends to the air of mystery around them.

There is a certain beauty about someone who carries themselves with grace, class, and poise.

You don’t have to be beautiful or handsome to pull this off. There are so many physically attractive people I know that aren’t classy, but all the classy people I know are attractive.

Usually, beauty is subjective to many people, but when you see someone with class and grace, you’re charming to everyone. Being classy is a general way of being, and it’s not limited to certain areas like how a person talks or dresses.

If you want to be noticed for more than your physical appearance, you must step up your class in all aspects of your life.

Dress tastefully, speak softly to people, never raise your voice at others no matter the provocation, be confident, show self-value, and above all, be authentic.

Interesting: Are You More Attractive Than You Think?

One thing about desperation or neediness is that people quickly notice it. You might not know it, but it is apparent and very repelling, even for those who are considered physically attractive.

When you walk into a room, do not immediately try to grab anyone’s attention, even though it’s what you came for. Put up a front and mold your reputation like a master. Remember people are always evaluating you the moment they set their eyes on you.

5. The power of simply being nice

According to research published in the British Journal of Psychology, nice people are deemed naturally sexy by others.

Given the bad rep “nice guys” have, this might come as a shock, but it shouldn’t. Being nice is different from being an insecure people pleaser. In reality, the evidence is clear that we all love receiving kind gestures from people.

And the good news is, of all the qualities that make you attractive, this is easy to practice.

It doesn’t take much to be kind to people you meet in public. If you want to attract the opposite sex regardless of your physical appearance, perform nice and sensitive gestures that sweep them off their feet.

It could be sending flowers, calling or texting to ask if they got home safely, opening the doors for them when you’re out in public, giving them a jacket when it’s cold, just something nice that will linger in their mind for a long time.

This is one of the things you notice the moment you meet someone for the first time, and it judges our interaction and impression of the person from that moment on.

It is called the halo effect, which occurs when people use one blatant trait or perception to make an overall judgment of a person or character.

When you meet someone who invests time and effort into taking care of themselves, it subconsciously tells you that this person is high-value, and you’ll automatically show care in dealing with them too.

Beyond your physical appearance, people will get attracted to you if you dress well, have great skin, have nice nails, have good hair, smell good, or have nice teeth.

Any of the above is a sign that you take very good care of yourself which is sexy.

To round it off, I’ll go back to my friend Billy and how his ability to exhibit control had me so attracted to him that I was fangirling for months.

Amidst the brawl and altercation, Billy was able to take charge of the situation by not only having control over his emotion but also wielding that same control over everyone else who was present.

Humans are attracted to people they believe have more “power” than them. When men step up and show authority, we see them as viable partners who will create strong offspring, thereby forming emotional attachments to them.

While physical appearance matters, it’s not always about it. There are certain instances where we get attracted to someone based on their looks, then immediately lose it when the person speaks.

It is important that we not only groom ourselves to be pleasing to the eyes, but we must also develop certain traits that surpass physical attractiveness because that’s what truly matters.