How to Attract and Date High-Value Men

By Team Growth LodgeJanuary 16, 2022Self-HelpLeave a Comment on How to Attract and Date High-Value Men 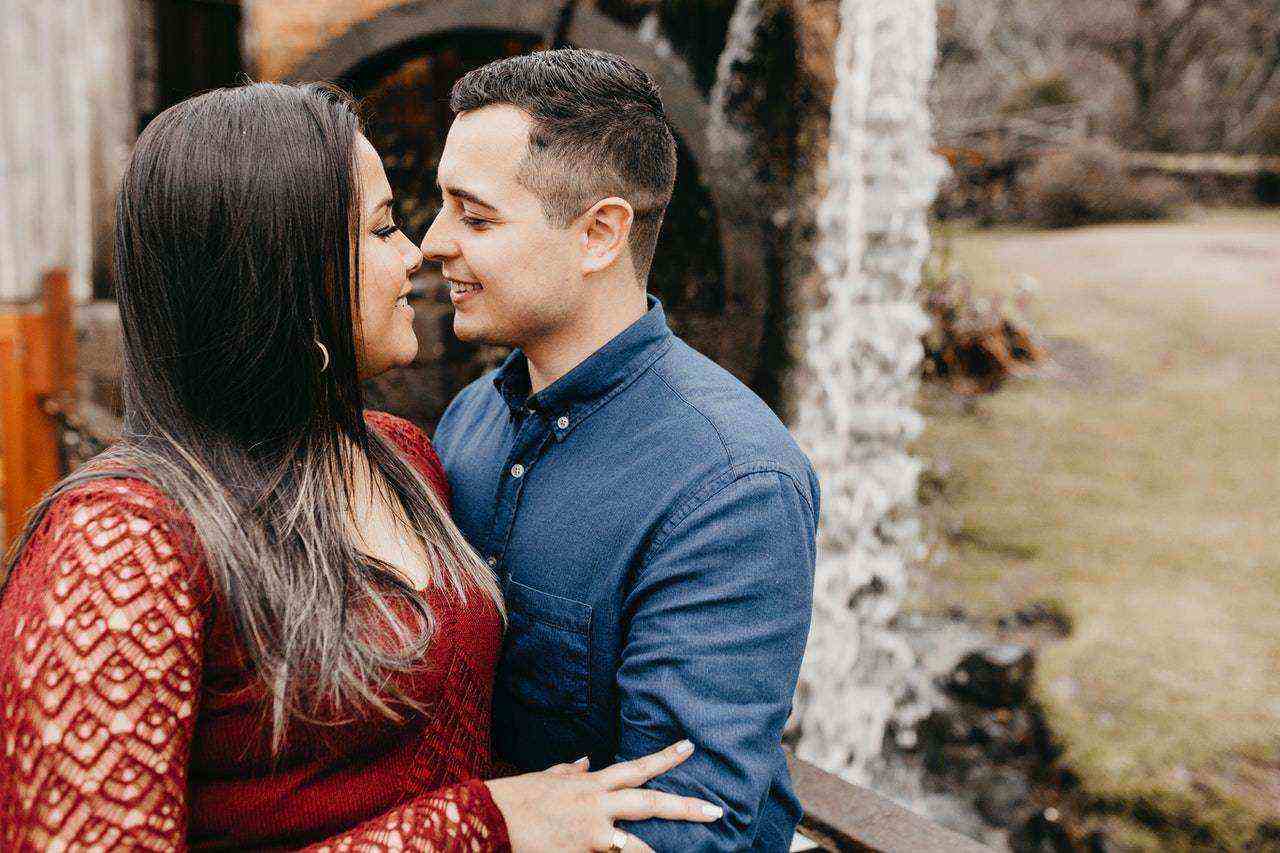 Dating can be a tricky business. It seems like everyone has their own ideas about what works and what doesn’t. And when it comes to dating high-value men, things can get even more complicated.

Here’s the thing: Women are used to being pursued. They hardly have to face the uncertainty that men go through to get a woman they are interested in. But sometimes, most of the men running after these ladies are not high-value.

A high-value man will rarely chase women. But he’s the kind of man most women want. And since most women are not used to being the ones to make the first move, getting a high-value man can be tricky. Here are some ways to help you out.

1. You attract what you are

The best way to attract high-value men is simply to be a high-value woman yourself. Why?

If you don’t think you’re valuable enough, chances are he won’t either. This doesn’t mean you have to be perfect. But it does mean that you need to know your value and realize what makes you an amazing woman.

Work on yourself, develop your interests, build your confidence, improve your communication skills.

Men love a good chase. The more challenged a man feels, the more interested in you he’ll become.

If a man doesn’t feel like you’re going to be easy to catch, they’ll want to make it worth their while when they do finally get your attention. So, don’t show all your cards.

Keep some mystery around you by not telling him all your thoughts and feelings. Make him work for it, which will make him value you more. This will keep you from wasting time on someone who just uses and takes.

But, don’t play hard to get too much because this might push him away forever. You don’t want to give him a reason not to fight for you. Just keep a balance where he feels a challenge, but not so much that he’s completely turned off by it.

One of the best ways to make a man respect you is to let him know that his flaws are deal breakers for you–even if they aren’t for other women. Be bold, be brave, and speak your mind.

Let him know that there are things you don’t like about him and they make you want to back right off. Don’t make excuses for him or try to get his attention by being ‘overly-nice’. He’ll know that you’re putting on a front and it won’t work.

Men love a challenge and if you let him know that he’ll have to work hard for your affection, he’ll respect you even more.

Nothing’s more off-putting than a woman who goes overboard with her attempts to impress. By acting overly keen and desperate, you put yourself at his mercy. You run the risk of looking like a needy, desperate girl.

It might seem like playing hard to get will hold you back from finding love, but it’s a great way to let a man know that you’re a catch and worth the wait. And even if you have to go on a few ‘bad dates’ to find him, it’s better than settling and ending up with someone who doesn’t respect you.

Many personality traits make a high-value woman, but some stand out more than others. Make sure you’re highlighting your best traits and putting yourself out there, even if it makes you a little bit uncomfortable. Being a high-value woman comes from being a confident woman who knows what she wants and is going after it.

You’re an amazing woman with a lot to offer any man lucky enough to come into your life. However, if you don’t know this about yourself, it’s going to put off high-value men.

And if you’re not confident, you’re likely to have low self-esteem and feel unworthy, which will affect the way you carry yourself around men. You can’t expect to be put on a pedestal by someone who doesn’t see that you’re worth it. Know your value and realize how amazing you are.

No one person should be able to fulfill all of your needs and desires.

By recognizing that he won’t fill every gap in your life, you’ll be able to see that you have a life outside of your relationship with him. You’ll be more secure in yourself and less clingy, which will make you a much better partner for a man who deserves it.

Give yourself some time away from him so that you can maintain your own life–friends, interests, career. The relationship will be better because you respect yourself enough to understand that he can’t fill every gap in your life.

Interesting read: 8 Signs He’s Slowly Falling In Love With You

We’ve all been there: we want to be in a relationship with a man (or woman), so we start chasing them in the hopes that they’ll finally notice us. The problem is this: when you chase a man, it makes him think less of you. If he’s interested, he’ll come to you; if not, let him go and move on to someone else who will appreciate you more.

However, this doesn’t mean you shouldn’t try to make things work with someone you’re interested in, but it does mean that you shouldn’t be calling him twenty times a day or driving past his house on the off-chance of seeing him.

Make yourself look busy; act like you care, but are not desperate. You’ll get far more attention this way than if you do the opposite.

9. Don’t put your life on hold

If you keep all of your time free to spend with a man, it’s more likely that you’ll find one who doesn’t value your time or appreciate what you have to offer. You need to make sure you give yourself some time away from him so that you can maintain your own life – friends, interests, career.

It’s good to be in relationships, but it’s also important to prioritize yourself and do things that make you happy when you’re not with him. This will make you more attractive in his eyes when he does see you. And remember, if he loves you, he’ll accept your choices and support you in them.

10. The importance of self-respect

Self-respect is vital to attract other high-value men, it’s even more important if you want him to remain interested in you. It’s good if he respects and loves you, but it’s also good if you respect and love yourself.

Self-respect will make sure that he never makes you feel like you’re unworthy or not good enough for him because you already know how amazing you are. The way you carry yourself will make him want to prove himself and show you if he’s up to your high standards.

11. Don’t try to change yourself

It might seem like a good idea to change yourself to keep a man, but it will do more harm than good in the long run. When you try to become someone else for someone else’s benefit, they may get bored of you.

Changing yourself for someone else, first of all, shows that you’re not sure of who you are. Secondly, it shows neediness. They’ll feel you’re ready to do anything just to keep them.

When you stay true to your values and beliefs makes you even more attractive. If he does love the person you are, then he’ll be happier because of it.

It’s good to have a man in your life who loves and supports you, but it’s important not to put him first over everything else.

If you put your life on hold while you’re with him, first of all, when he leaves, You’ll be completely devastated because everything was about him. Secondly, you’ll face a high risk of becoming the needy one in the relationship.

This is why it’s important to have your interests outside of the relationship, even if it’s something small, like reading or music. It will make you happier and more secure in your relationship.

Respect yourself enough that he doesn’t feel like he can come in and take over the whole of your life or try to change everything.

Understand what you bring to the table. Know your strengths and leverage them. Every woman deserves to find the man of her dreams. And, if you want to attract high-value men who are looking for commitment, it’s important that you first take some time and invest in yourself.

Interesting read: How To Make A Guy Regret Ghosting You