6 Ways to Be a Dangerously Powerful Person

Destiny FemiNovember 14, 2022Psychology Self-HelpLeave a Comment on 6 Ways to Be a Dangerously Powerful Person 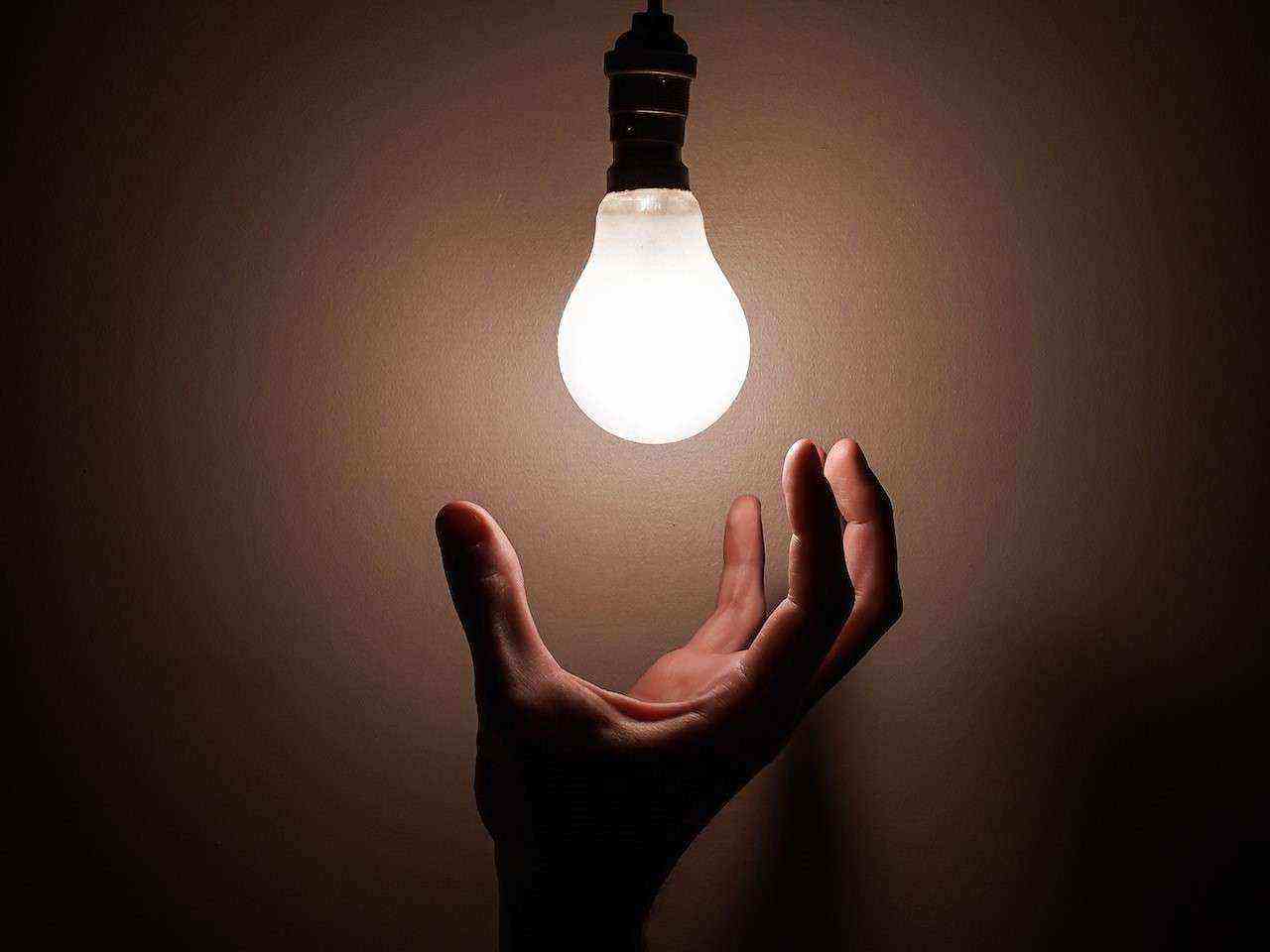 I learned the hard way growing up that the kid who is most afraid of confrontation attracts bullies the most. And this isn’t just true for kids.

In every aspect of life, there are always people on the lookout to exploit your weaknesses. If you don’t learn to be tough, you’ll end up in bed every night nursing unhealthy fantasies of revenge.

However, being dangerous isn’t about causing harm to people. That’s weakness.

As Jordan Peterson put it, a truly good man is a dangerous man who has himself under control. This is the right kind of power. Follow these steps to also be this kind of person.

1. The art of responsiveness

There are two kinds of people, which one are you?

Those who live their lives in reactive mode. For these people, there’s no space between stimulus and action.

Once you give them a great compliment, they feel ecstatic. But tell them something terrible about themselves and their whole day is ruined.

It’s easy to get a reaction from these types of people. A nasty comment from a kid is enough to make them feel bad about themselves. This is the height of weakness because the more control the external has over you, the less powerful and more miserable you are.

Those who live their lives in responsive mode.

For this group, there’s space between stimulus and action. They don’t impulsively scroll mindlessly on social media out of impulse. When they receive compliments, they don’t immediately feel like they’re on top of the world.

They have an internal locus of self-evaluation. And the comments and criticisms from other people don’t get to them that much. And because of this strong sense of self, they can live their lives at a dangerous level of freedom.

These are the people that can easily say “NO” when they don’t feel like going out on a Friday night because they don’t need the validation of their people to feel good about themselves. If you want to be a powerful person, this is the group you should be in.

2. Embrace this unsexy reality about life

In the 50th Law, which Robert Greene co-authored with the rapper 50 Cent, Robert wrote,

“The firmer your grasp on reality, the greater power you will have to alter it…”

Here’s one secret I learned from that book.

As I read through, I realized the greatest power 50 Cent had over most of the other hustlers who grew up in the same neighborhood as he was his intense realism.

In the hood, as 50 explained, life was difficult. And showing any form of weakness might make you a victim of being attacked.

There was no time to fantasize about how he wished things should be different.

Sure, he understood the condition that he grew up in was terrible, but that was what he got. And the only thing he could do is make the most out of it.

And his firm grasp on the hard reality around him was the major thing that helped him make his way out of the bottom to being one of the most famous rappers of his time. While others were dreaming and fantasizing, he was making plans.

Growing up in a Christian home, I was always taught the value of being positive. Say, “All is well when all is terrible,” we were taught. We learned to sugarcoat even toxic behavior from people as normal.

But sugarcoating reality makes you weak.

Powerful people aren’t afraid to embrace the reality in front of them. They can look at a toxic person and call them out on their toxic behavior.

If they don’t like the reality around them, they do what they can to change it. They don’t turn towards complaining or suit themselves with fantasies. This is how they build character and self-accountability — and consequently, power.

3. Use this hack to command more authority

If you’re an influencer who makes a living from posting stuff about yourself online, then by all means do your thing.

But if your only goal for posting everything about your life online is to show off, then you might want to take a step back and reason with me.

The 48th law of Robert Greene’s 48 Laws of Power is “Always say less than necessary.”

And this law goes beyond just words. It also insinuates that to appear more powerful to people, show less than necessary. Why?

Instinctively, we attribute more authority to the person who puts in the lesser effort to prove themselves to us.

When you don’t show off or talk too much, you communicate to people, without words that you know yourself. You appear more mature and put together, and this will make people respect you more.

4. Understand the art of persuasion

“The most dangerous person in the world,” Steve Jobs once said, “is a storyteller.”

Learning to persuade (or seduce) to a large extent is simply learning to be more deliberate about how you interact with people.

Politicians understand and use this trick the most. When they’re giving a speech, they’re careful of their mannerism, the keywords that they emphasize, and the tone of their voice.

And these subtle emphasis makes them have way more impact on people. Barack Obama is especially gifted at this.

If you want to be a powerful person, learn how to influence people with your words and mannerisms. Once you engage, pay attention. Let your mind be in the moment. Watch how people respond to the things you say.

Mind your body language as you’re speaking too. Hold your words strongly. Make eye contact. Compliment people and watch how they respond. You’re learning to be more deliberate about how your behavior influences people. And more influence equals more power.

The advice “Just be yourself” is a major theme in the self-improvement world.

First of all, no one can just be themselves. Why?

What you want to do isn’t be yourself. Rather, you need to get better at recreating yourself.

Here’s what I mean.

As Robert Greene further wrote in the 48 Laws of Power,

“Be the master of your image rather than letting others define it for you.”

You always have the power to shape people’s perceptions of you to a large extent. And this is because people don’t see you through their eyes. They see you through your eyes. They’ll judge you based on the evidence that you present to them.

Don’t leave your reputation to chance. Rather, learn to hone it like an artist. This is how to become powerful.

6. The trait that makes you stand out

People just tend to respect you more when you know stuff.

Think about people like Ben Shapiro, Andrew Tate, Jordan Peterson, Candace Owens, etc. These people own debates and interviews. And it’s hard to think of them without associating them with power.

On the flip side, it’s difficult to appear powerful when you cannot stand your ground or say something reasonable when there’s a need.

The more knowledgeable you are, the more those around you will hold you in high esteem. It’s just that simple.

Of course, it isn’t just about knowing stuff. Appearing powerful and respectable is also more about character. But knowledge plays a powerful role.