How To Be A More Charismatic Person, According to Science

By Team Growth LodgeJanuary 15, 2022Relationships Self-HelpLeave a Comment on How To Be A More Charismatic Person, According to Science 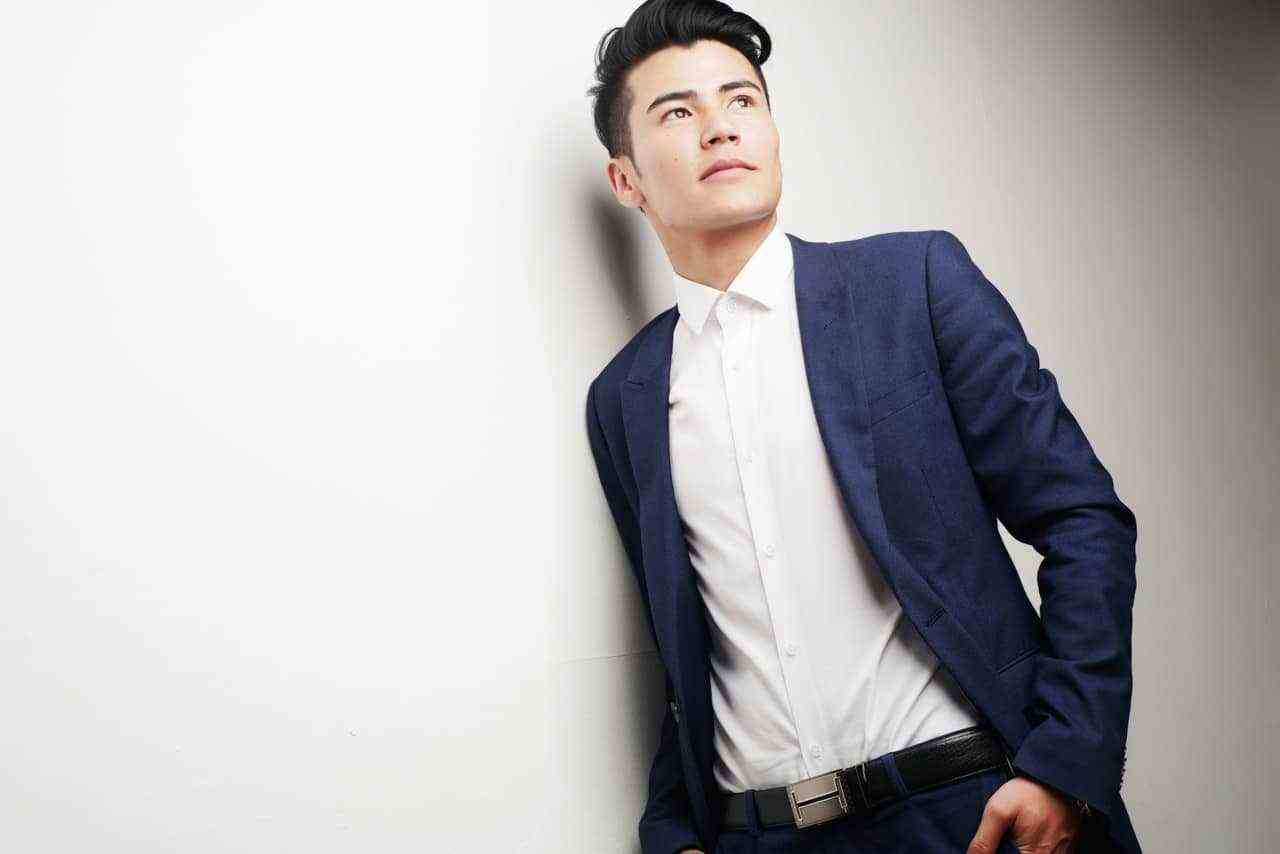 What if I told you that there was an art to being charismatic? It turns out, according to science, that there are learnable ways to be more engaging and appealing to others, and it doesn’t require any special skills or talents.

Being more likable and influential is something that we can all work on. And by understanding the basics of charisma, you can put yourself in a better position to make a great first impression, connect with others, and get ahead in your career and social life. All you need is a basic understanding of how the brain works and what makes people tick.

In her book, The Myth of Charisma, Olivia Fox Cabane, a charisma coach, explained that a remarkable thing happens when you are curious about others. You form a deeper connection with people easily because people can quickly feel your interest in them.

When interacting with people, it’s key to demonstrate that you’re listening to them and care about what they have to say — whether it’s through nods or simple verbal affirmations like “yes.” Demonstrating that you are attentive to what they are saying shows interest and respect.

The following are three key behaviors that will help you achieve this end. They are all related to your body language. And the more of them you can incorporate into your routine, the better:

As far as your body language goes, leaning in is a good sign that you’re interested and engaged. It makes it seem like what the other person is saying isn’t just background noise — that their words are affecting you. You don’t need to invade their personal space or anything — just lean forward ever so slightly.

Being in sync with someone shows not only that you’re interested, but also that you approve of them. So mirror their posture, movements, and even facial expressions to some extent. Mimicking behavior is a form of rapport-building — it suggests you two are on the same page emotionally. Like leaning in, mimicking doesn’t require you to go overboard. You can learn in a little, mirror their posture or facial expressions for just a few seconds at a time.

You don’t have to stare the other person down, but looking them in the eyes while they speak shows that you’re focusing on what they say and that it’s important to you. People who make more eye contact are generally considered more trustworthy by others — so this behavior is a good way to build up some credibility.

“Energy” is the single most important factor in being charismatic.

In a business setting, people who are upbeat and positive tend to be perceived as charismatic. It’s probably because their energy helps to create an environment that is enjoyable and exciting.

In a social setting, people who make others feel at ease tend to be perceived as charismatic. By simply showing enthusiasm about what people tell you and reciprocating interest in them by asking questions and showing curiosity, you deeply bond with them.

Being charismatic is all about making the person you’re interacting with feel good. People will see you as charismatic if they enjoy being around you and want to spend more time with you.

You don’t need to cheer yourself up before every social interaction to feel upbeat. It’s about managing your mood so that you feel positive, but not to the point where you’re overreacting to every little thing.

One thing that can make or break an interaction is how you express your emotions.

People who can accurately read others’ emotions, and communicate their feelings effectively tend to be more socially successful than those who don’t.

There are many ways to practice emotional communication, such as mentalizing (attempting to understand the other person’s feelings by imagining how you would feel in a similar situation), labeling emotions (using appropriate words to describe what you are feeling), and expressing your moods. One study found that even if people try to hide their thoughts or feelings, it is possible to read them from subtle cues such as changes in posture, tone of voice, eye contact, facial expressions, and body movements.

Be Mindful Of Your Interactions

When you are focused on yourself, rather than what is happening at the moment, it makes it much harder to connect with other people.

Here’s the thing: we all want to feel that we are important and interesting individuals. Paying attention to how you talk about yourself (are being humble or self-centered?), as well as what you pay attention to, can help you avoid this pitfall.

Focusing on those around you will help you listen actively and questions that show interest and concern. When you are engaged in an interaction, it is hard to simultaneously think about yourself. You can also improve your mindfulness by lowering or avoiding what’s called psychological reactance, which occurs when people feel that their freedom of choice is threatened.

The Importance of Mutual Respect

People are more likely to develop positive impressions of others who demonstrate respect for them, their relationship, and the situation.

A few ways to do this effectively are by following people’s advice or help, naming the way you feel towards someone else (e.g., affectionate, frustrated), avoiding interrupting or talking over someone else, and by demonstrating that you understand another person’s perspective.

People can tell when they’re being judged, and negative judgments tend to lead people to feel less connected with you. Don’t make quick assumptions based on impressionistic notions, try to be open-minded and focus on understanding the other person.

Research suggests that interpersonal touch can influence our evaluations of people, especially when it comes to intimacy. People who are touched, maybe slightly on their shoulders, easily bond more in conversation.

This knowledge is more useful between romantic partners and friends, but also extends to casual interactions. Even holding hands or hugging for two seconds can affect how people view one another. So, if you want to create a stronger and more positive bond with someone, try touching people strategically in the conversation.

Research has found that people who spread their limbs or take up more space than usual tend to feel more powerful. This feeling of power is associated with increased feelings of confidence and decreased levels of cortisol (a stress hormone).

On the other hand, people who feel less powerful tend to contract themselves and avoid taking up space. To take advantage of this phenomenon, try assuming a more expansive pose in your next social interaction. Doing so will make you feel more powerful and increase your chances of coming across as charismatic.

Being interested is one of the central features of being charismatic.

The best way to appear you’re worth talking to is just demonstrating that you care about the other person. In one study, researchers found that employees were more likely to be friendly towards their manager if they perceived them as being interested in the well-being of employees.

When a person shows that they’re interested in the other person, it builds a sense of common ground and belonging, which are two essential elements of charisma.

It’s not difficult to see why charisma is so powerful. People want to be around fun people.

But you don’t have to be a naturally charismatic person or spend hours studying the art of charisma. Being more charismatic in conversations is all about understanding how people think and what they need from their interactions with you – which usually revolves around feeling connected, important, respected, and heard.