Destiny FemiNovember 9, 2022Self-HelpLeave a Comment on The Most Interesting People I Know All Have These 9 Traits Common 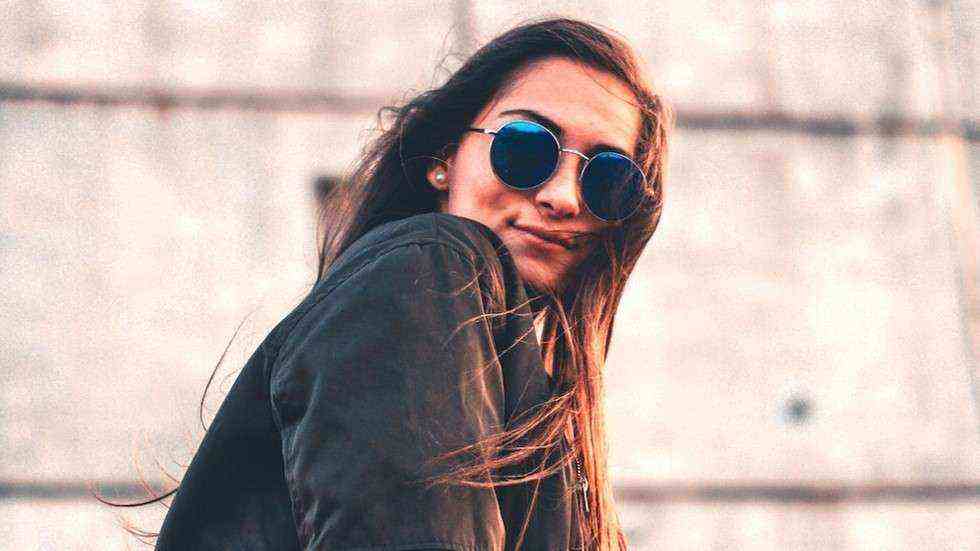 There’s an art to handling social interactions like a pro. And every time I come across an interesting person, I notice the pattern all over again.

If you understand this art, it won’t matter whether you’re naturally social or not. You’ll realize that anyone could learn to be charming. You just need to understand how it works

If you’ve ever come across any interesting, charismatic, or charming person, there’s a high chance they have some of these nine traits.

1. They don’t play the lazy game

According to Vanessa Van Edwards, a human behavior investigator, one of the major reasons people suck at social interactions isn’t because they’re boring. It’s simply because they play the lazy game.

It’s you leaving your social interactions to chance and luck. You don’t deliberately attempt to show interest or ask stimulating questions.

Notice every interesting person you come across. You’ll see how they put effort into appearing interesting. They use mannerisms. They show interest. They’ll even give you comfort cues.

Think about your celebrities in interviews and late-night shows. Look at the show they put on from the moment they step on stage. Some even come up with an opening dance.

It requires effort to be an interesting person. Don’t play the lazy game.

Deliberately attempt to be interesting. See yourself as someone capable of bringing out the best in people. Be enthusiastic about meeting someone. Don’t write yourself off as boring even before you meet people.

2. They understand this trick that wins hearts

There’s one powerful trick the most interesting people use to win almost anyone over, and I’ll share it with you:

They know how to highlight similarities and let differences die.

Here’s how to do it.

Whenever you’re in a conversation, you’re going to hit on subjects that you disagree on with someone. This instinctive reaction is to jump in with your opinion. You end up ruffling feathers and creating one more hot head against yourself.

But interesting people do this:

They simply let the differences die and build on the similarities.

People will always give you cues about things they find interesting. They’ll give you an eyebrow raise or a nod whenever you say an idea that you share in common.

Whenever you hit on moments like this, don’t let it die. Hold on to similarities and build on them. You’ll end up using the familiarity principle of attraction to your advantage.

There are two ways to look at social interactions:

Firstly, as another encounter with a bunch of people who you have to impress and score great points for yourself.

Every interesting person I’ve met falls in the latter group.

Interesting people are genuinely enthusiastic to meet you. They want to know where you’re from and what you’ve been up to. You can see how animated their faces become as they ask you about the shoes and shirt you’re wearing.

And this keen interest they have is like a magnet to everyone they encounter. Who doesn’t like someone who is interested in them? As Robert Greene advised in The Laws of Human Nature,

“See each person as an undiscovered country that you’ll carefully explore.”

A boring conversation is simply one where no one asks stimulating questions.

If you want to be an interesting person, you learn the art of charging up a conversation with stimulating questions. It’s not that difficult if you understand how it works.

“What book has most impacted your life?” — stimulating.

Stimulating questions get people excited about talking. Even an introvert will be excited to tell you about their best book and their favorite movies.

Most people don’t realize the difference between a stimulating and boring question because they don’t put deliberate effort into being interesting.

5. They use the beautiful mess effect

This is perhaps the trait that makes someone quickly stand out as interesting to me.

Whenever I come across someone who doesn’t mind being vulnerable, I quickly want to keep their friendship. It’s so comforting and freeing to spend time with them. Why?

According to scientists, our vulnerabilities make us more desirable when we accept them. And this is because not being ashamed to be vulnerable breaks the natural wall people set up against you in social interactions.

Most people are afraid to open up to you when they meet you because they don’t want to be judged or seen as stupid, which is understandable.

But when we come across someone who isn’t afraid to make fun of their baldness or the fact that a girl turned down their advances in fifth grade, we suddenly become liberated to also be vulnerable.

6. They don’t try to impress

As author Ryan Holiday wrote in Ego is the Enemy,

“Impressing people is utterly different from being truly impressive.”

Interesting people understand that social interactions are not about them. It’s not an opportunity for them to show how awesome and perfect they are. They’re more mindful of how they make people feel in their presence.

This is why they’re effortlessly impressive.

They don’t try to make you notice them. They make you feel noticed. This is what it means to be charming. And if you want to be interesting, master this subtle art.

Once you try to impress people, you start to feel the pressure of social interactions. You’re no longer observing, you become the performer. And every performer has one goal — to win the validation of his or her audience.

7. They give comfort cues

Boring conversationalists don’t give any cues in their conversations. They just stare at you and give you replies like, “Whatever,” and “Okay” while continuing on their phones the whole time.

They’ll nod when you say something they agree with. And they’ll give you an eyebrow raise whenever you say something interesting. The sound of their voice makes you feel relaxed. They don’t sound like they’re anxious to death with a lump in their throat.

Comfort cues are vital, especially when you’re talking to someone who isn’t very good with social interactions. And this is because the cues given by the dominant person are contagious.

If you’re always giving comfort cues, making people feel relaxed and heard in your presence, people are going to find you very charming.

8. They have playful vibes

In interviews, they’ll turn even the most unlikely thing into a joke and crack everyone up. That’s the playful vibe. And it’s one of the best ways to make people feel comfortable in your presence.

We all love people who don’t take themselves too seriously all the time. They know when to simply play around. With them, you’re not always afraid you’ll suddenly step on toes. Their playfulness makes you feel relaxed in their presence.

Sometimes being playful could simply mean complimenting people on their sense of humor. Don’t say “haha, not funny” when someone is trying their best to lighten up a conversation.

Instead, compliment them on their attempt. Be generous with your encouragement. Say, “You’re funny, I like your sense of humor.”

Nodding is perhaps the most underrated ingredient to having good interactions.

Imagine a podcast where the host simply looks at his guest without any form of acknowledgment as they talk. It’s going to be weird and boring.

But most people usually forget to nod in everyday interactions. If you’re one of them, the habit is making you less interesting.

According to studies, people tend to talk for longer when we nod as they talk. And it’s no wonder why.

Nodding is a way of saying without words, “I hear you. I acknowledge what you’re saying. Please go ahead. I want to know more.”

If you want to be more interesting, learn to nod once in a while during conversations.