How to Be Charming as a Quiet Introvert

Destiny FemiJuly 20, 2022Relationships Self-HelpLeave a Comment on How to Be Charming as a Quiet Introvert 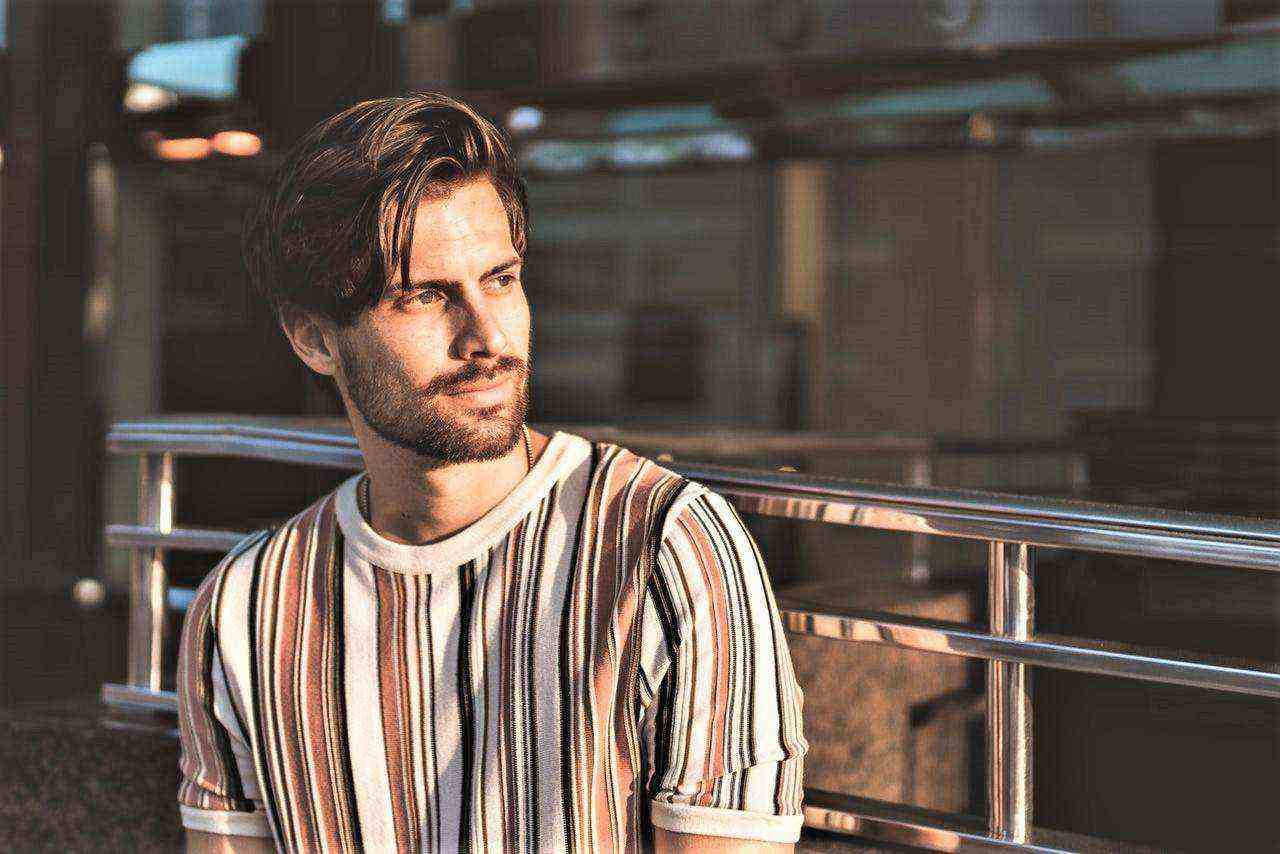 You don’t need to be a good talker to be charming. In fact, it’s often the other way around. As Susan Cain wrote in her bestseller, Quiet,

In the same way, the best talker doesn’t equal the most charming.

So if you’re a quiet person, understand that you don’t need to be loud to be charming. Here are five ways to harness your unique nature and be more charming.

The quiet nature of introverts naturally makes them more observers than talkers. This is good if you’re trying to win hearts.

As the psychiatrist Mark Goulston explained in his book, Just Listen, if you want to win people’s hearts in social interactions, you have to pay close attention to what you have in common. As Gulston concluded, you have to be willing to lose arguments to win their hearts.

Of course, this doesn’t mean that you become passive and accept everything people tell you. That will achieve the opposite effect.

The point here is this: Human beings have an innate drive to prove themselves right, especially in matters that have to do with values they strongly uphold. What you want to do is have enough self-control to let those differences pass.

Here’s the trick: Whenever they mention something you have in common, maybe a sport or a favorite movie, capitalize on that. This will help you as an introvert. Here’s why:

We all want to talk about the things we love. I don’t know about you, but even as an introvert, when I’m talking about my favorite book, I can go on for a long time. But what’s even more fun is talking about something you love with someone who also loves it. It’s a jackpot.

This is what social psychologists refer to as the mere exposure effect. According to studies, the more similarities we have with someone, the more comfortable we are with them.

Read: 7 Qualities That Make You Attractive, Regardless of Your Appearance

As Mark Goulston further wrote in his book Listen,

“If someone can’t or won’t listen to you, get him to listen to himself.”

Sometimes we get out of a conversation with someone who barely said anything and we feel it’s the best conversation we’ve ever had. Has this happened to you? Why does it happen?

Well, the average person already has more than enough things they want to get off their chest. This is also true for introverts. Most introverts talk a lot — some too much — when they are in the right company.

We all want to be heard.

The process of winning someone’s heart means you highlight similarities. But it doesn’t end there. After you’ve succeeded in getting people to talk about things they care about, you have to make sure they know you’re listening. And introverts are just better equipped to offer this listening ear. According to psychotherapist Allison Abrams,

“Not surprisingly, many introverts make successful therapists. Their attunement to the feelings of others and attention to the inner workings of the mind can make them highly empathetic and compassionate.”

The simple way an introvert will look at you attentively when you talk to them will make you feel they understand how you feel. And when you do this, people get that validation they so much crave from you. You have charmed them.

3. Use your body language

The reason why some quiet people appear like the mysterious charmer everyone is curious about is simply because of how they carry themselves.

When you don’t talk too much, but have the body language of a confident person, people become curious about you. The only time a quiet person is seen as a nerd is when your quiet nature comes with the wrong body language.

As Vanessa Van Edwards, head researcher at The Science Of People, explained in her TED talk, the major thing the most popular TED talks have in common is the body language of the speakers (not the ideas).

As they found after analyzing hundreds of TED talks at The Science Of People, even when the voices of the speakers were muted in the videos, the participants’ ratings of the TED talks remained consistent with the ratings of the unmuted videos.

The key takeaway here is that people’s evaluation of you depends more on your body language than what you say. Great news for introverts!

Interesting: How To Be A More Charismatic Person, According to Science

4. Take care of your appearance

For instance, if you dress shabbily as a guy, it wouldn’t matter if you had the coolest pick up lines on earth, it wouldn’t mean anything.

In fact, two guys can say the same thing, but one will be taken as charming and the other creepy. This is because the meaning of what you say isn’t just in the words, it’s more about who says it.

When people look at you, they already have an evaluation of you before you say anything. And in most cases, that evaluation is going to determine how they choose to receive what you say. This is one thing people don’t understand about social interactions.

As an introvert, when you take care of your appearance, you’ve already scored yourself great points before you even engage with someone. Without saying anything, you’ve told them the kind of person you are already.

Just by looking at you, people can tell if you take care of yourself, if you have a decent sense of fashion, or if people will want to hang out with you.

Add a great appearance to the right body language and you won’t need to say too much to charm people.

I’m a fan of letting things flow naturally in conversations. But for a long time, I had this all wrong.

Sure, it’s good to speak from your heart and not use pick-up lines or browse topic ideas on the go. However, people pay attention to how you say the things you say.

As simple as this sounds, most people make the mistake of not sounding sure of what they are saying when they speak. Some don’t speak up, and some even mince their words when they speak. This will not score you great points as an introvert.

As someone who doesn’t talk often, you want to sound strong and confident when you do open your mouth to speak. This doesn’t mean you should speak loudly and sound like a God.

What I’ve learned to do is talk slowly. This way I help myself process the things I say on the go. And this one habit makes me sound more mature and confident the few times I speak up as an introvert.

To conclude with the words of Susan Cain, “Don’t think of introversion as something that needs to be cured.” There’s nothing wrong with being introverted or extraverted. Both personalities have their pros and cons. The onus is on you to find what’s unique about yourself and harness that uniqueness.

Related: 4 Simple Steps To Learn About Yourself