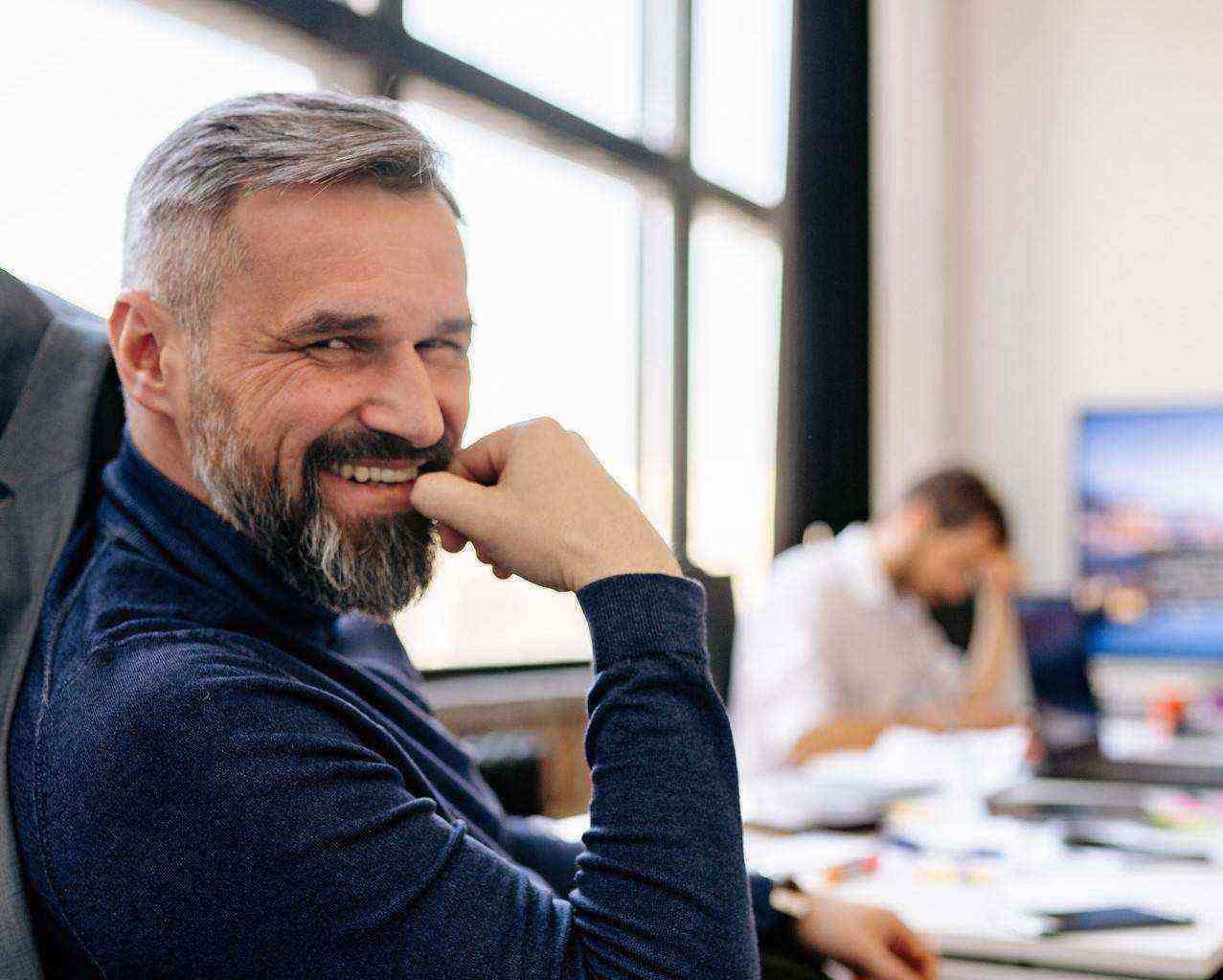 In high school, I used to think the popular kids were cool. Whenever I saw them huddled together by their desks in the hall, wearing expensive leather jackets, I’ll be like, “Oh, they’re so cool.”

As an adult, my idea of cool is a lot different. My neighbor is a 65-year-old woman who collects crystals and gems, and I think she’s cool. My sister is more into entertainment, and she screams whenever Will Smith shows up on TV because she thinks he’s cool.

I know so many different people who have different perspectives on what it means to be cool, and it piqued my curiosity. What does it take to be cool? What are the habits of cool people?

One thing I’ve noticed is that being cool has nothing to do with your physical look or stature. When asked what it means, Dr. Julie Gurner, a Clinical Psychologist, said,

“A cool person is generally someone whose attitude and behaviors are composed but seen as uniquely their own.”

Cool people exude certain traits that are unique and authentic. These are the habits we see that make us think, “Oh, this person is cool.” I have curated some important ideas in this article, and below, you will find some of the essential habits of cool people:

1. They have learned to be authentic

Oscar Wilde, a popular poet, and playwright, wisely said, “Be yourself; every other person is taken.”

In this age where many people are desperate to fit into standards of what normal should be, it is always refreshing to find someone who has decided to be themselves unapologetically.

I already mentioned my old neighbor who likes to collect gems and crystals. Regardless of where she is going, she pairs her outfit with a large crystal as a pendant or bangles. Some people might think it’s weird, but many others think it’s cool because she has embraced her personality and beliefs without shame or skepticism.

2. They have a great sense of humor

Another trait of cool people is their rich sense of humor. As soon as they walk into a room, it lights up for good.

They don’t necessarily have to be extroverts, but they know how to ease any situation with their humor. A sense of humor is a character strength. And as this research proves, good humor can make others feel good and buffer their stress.

Not only can cool people make others laugh, but they also know how to laugh at themselves and take a joke.

My favorite professor in college was one of those cool people with a great sense of humor. He made us laugh a lot, which helped us understand his teachings more clearly.

There was one time he accidentally walked into the wrong class and didn’t realize it until one of the students mentioned it. He looked around the classroom, and the next thing he said was, “Wow. The doctor said I won’t get Alzheimer’s until another three years. I guess it came early.”

3. They can keep their cool

Instead of panicking or losing control, cool people always know how to keep their cool during intense situations or conflict.

It is easy to blow up when being provoked, but who says being cool is easy? You have to take the harder path and decide not to react to provocations to be a cool person.

Like Ann Brashares, a young adult novelist, said, “Your problem isn’t the problem, it’s your attitude to the problem.” It means your reaction to any conflict is what determines whether or not you’re a cool person.

4. They are not afraid to speak up

According to psychological research, people are often afraid to speak up or say their minds, especially in public. Whether it’s from shyness or anxiety, most of us have probably felt this way before, so whenever we find someone who is assertive and capable of speaking their mind, we are in awe.

Cool people speak confidently and clearly, without rushing to get all the words out anxiously. They know they aren’t always right, but that doesn’t stop them from stating their opinions when the situation demands it.

If you want to be cool, you have to shed your fear and learn to be assertive. Try not to mumble, or use nervous colloquialisms like “Uhm…” or “Errr….”

5. They can stand on their own

Cool people don’t care what the world is saying or doing. They are perfectly content to stand independently and be different when it matters. This self-sufficient attitude is so endearing and attractive.

It can be hard to go against the crowd, especially when you’re at risk of being the odd one out. It’s easy to suck up your differences and blend in. But not cool people.

They are ready to speak up and stand out, regardless of how many people they would be going against. It is them against the world, as long as they get to follow their heart.

Also read: 6 Simple Ways to Be More Charming In Conversations

It doesn’t matter what the hobby is. It could be running track, race car driving, graffiti painting, or writing; all cool people have certain hobbies they are passionate about.

Hobbies are cool because it shows you are not afraid of learning and mastering. That’s not all. According to science, hobbies help you destress and relax. When you have certain interests that spark your passion, others will see this and find it very intriguing.

Another crucial habit of cool people is their ability to be open-minded in a world twisted by norms. It does not mean they are immoral or don’t have principles and beliefs; they are mature enough to realize that their personal beliefs and principles are theirs and should not be a blueprint for how others live their lives.

It is this belief and outlook that draws others to them because people know they will not be judged for their quirks and oddities. If you want to be cool, this is one trait you should have.

The best part is, according to research, not only will open-mindedness make you cool, you will become happier and more creative because you have opened your mind and perspective to see the world a little differently.

8. They know how to show up

There is nothing cooler than someone who knows how to dress themselves according to the style that suits them.

These days, many people want to jump on the bandwagon of fashion without studying their bodies. They want expensive pieces, designer wears, and trending items, all to fit in and look expensive.

Cool people are different. They don’t follow the trend. Instead, they set it. They dress according to their style. It’s nice to wear expensive designer items, but it doesn’t guarantee that you’ll look unique. If you want to look cool, then invest in timeless designs that are tailored according to your body type.

If we can agree on one thing, we would all say confident people are cool. The confidence they possess creates an aura around them that draws people in. This invisible aura shows people how much they value and believe in themselves, which is an attractive trait.

I thought the popular kids were cool back in high school because they were very confident in themselves. Back then when almost every kid was insecure and fearful, their confidence stood out to me.

If you want to be cool, you must master confidence. Be grounded in your ability to get things done without second-guessing yourself.

It is because they are not deliberately doing things to look cool. They are just living their lives and taking things as slowly as they come.

If you want to follow the habits of cool people, then you must make sure you genuinely imbibe these traits into your characters and make it a real habit. Else, you will seem very fake.

I think it’s great to be humble. Let people blow your horn for you instead of trying so hard to force them into seeing you as a cool person.

Now that you know some of the habits of cool people, you can slowly start imbibing these into your life. The main idea is not to fake it.

Cool people don’t fake stuff. In whatever you do, remember to be authentic because that is the number one feature of coolness.

I understand that you might not have all these traits figured out at first, but when you are truly conscious of your desire to be cool, you will find yourself slowly adapting to all the changes, and with time, you’ll start to get the “oh, you’re so cool” compliments.