How to Be Effortlessly Charming

Destiny FemiJuly 11, 2022Dating RelationshipsLeave a Comment on How to Be Effortlessly Charming 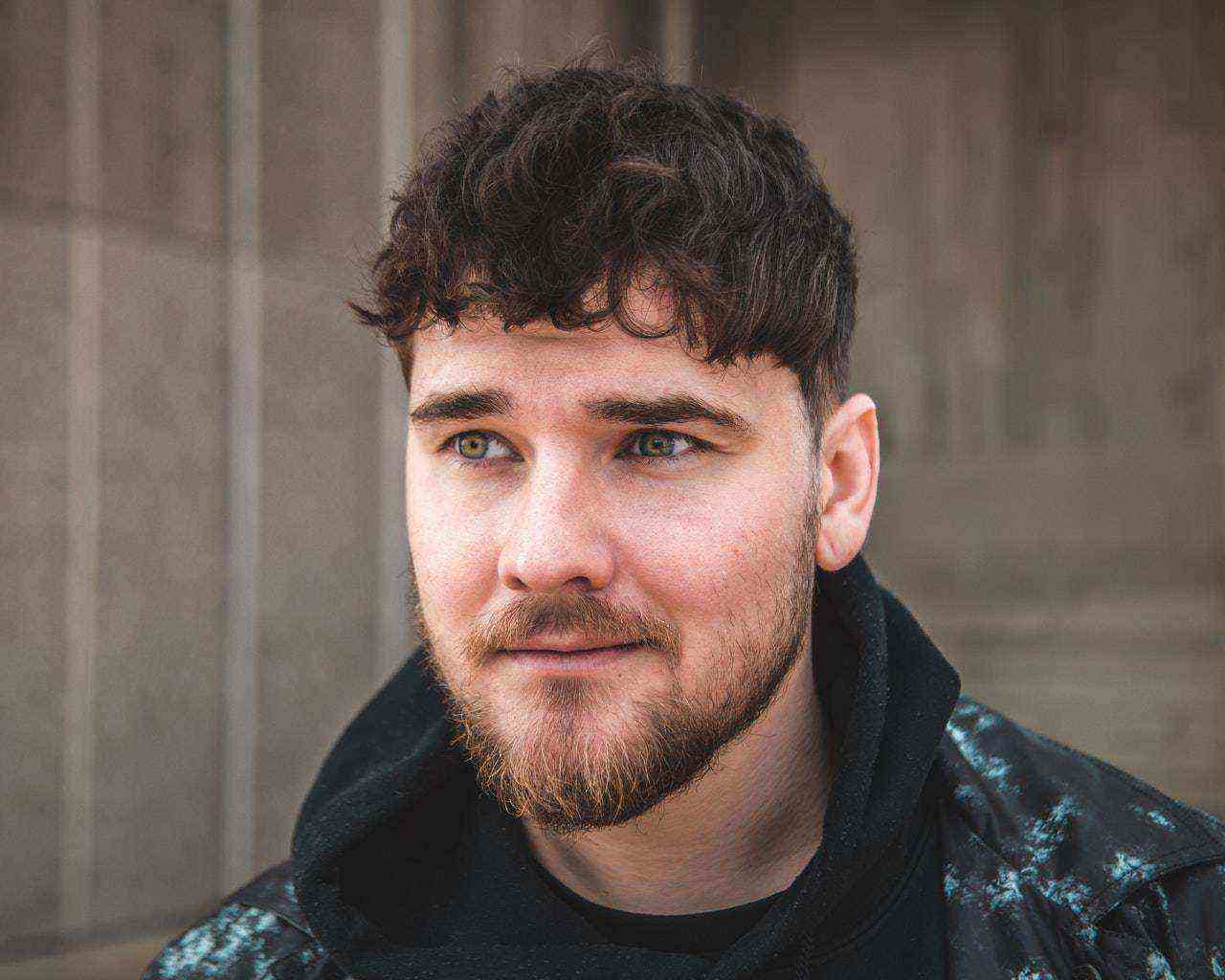 As studies have also confirmed, the major motivation for hitting the gym isn’t for good health or longevity; it’s to look more attractive.

But being good-looking and being more attractive isn’t the same thing. And guys who don’t understand the difference are the ones who hit the gym, and build a great body but still don’t have any luck with the kind of girls they want.

On the other hand, you’ve probably seen people who look average but manage to get a lot of admiration from other people.

What do these people do differently?

They don’t try to be good-looking; they try to be charming. A good-looking person, you notice, but a charming person notices you. That’s the difference.

Charming people know how to make you like yourself more in their presence. This is why we like them. Hence, if you want to learn to be a charming person, this is the basic thing you need to understand. It isn’t about you; it’s about how you’re able to make others feel.

1. Charming people know how to disarm your defensive mechanism

According to studies, women find intelligent men attractive, but not until they also know that the man’s intelligence isn’t going to be a threat. This is something we all can relate to.

Our defense mechanisms are up when we first meet people, especially someone new. We want to prove ourselves. Some men will want to establish their dominance. We are on the lookout, making snap judgments.

We are always measuring ourselves against others, and this sense of comparison is heightened when we meet someone new.

Hence, no matter how intelligent – or good-looking – you are, if you have an attitude that makes people see you as a threat, you lose your charm.

Charming people know how to put this insecurity to rest. They understand that they don’t need to rub all their excellent qualities on people’s faces. Instead, they look for the good things about the person they are relating to and highlight them.

This way, charming people put any competition you subconsciously have against them to rest. And once your guard is down, they can go deeper and build a connection with you.

As the American poet, Maya Angelou once said,

One of the most important things about charming people is the energy they carry with them. As humans, we quickly associate feelings with people. In psychology, this phenomenon is called the dopamine-seeking reward loop.

It explains that when we always have a great time with someone, we’ll come to associate that good feeling with that person. This is why sometimes you find yourself lost in thoughts in the kitchen, caressing a plate and thinking about someone you love.

The energy you carry with you is more important than how you look.

No matter how good-looking you are, if you have a negative approach towards life, always looking sad like the world is against you, people will not want to associate with that type of energy.

On the other hand, when you always appear to be having fun with people, those around you will make you look like you’re an awesome person to be around.

As Robert Greene explained in The Art of Seduction, desire is competitive; we are often motivated to take from others what they want. If other people appear like they like having you around, more people suddenly also want to have you around.

Interesting: How to Be A Better Lover

3. They know how to win hearts

As Dale Carnegie wrote in his mega best seller, How to Win Friends and Influence People,

In other words, when you win arguments, you lose the chance to win people to yourself. And as far as Carnegie is concerned, that’s a bigger loss.

To be more charming, what you want to do is win hearts, not arguments.

We often get so attached to our values and moral rightness that we become very defensive when interacting with people. We sometimes even go as far as trying to prove that someone else’s moral stand is wrong. This is bad – if your goal is to charm people.

Telling someone their way of looking at the world is wrong is as good as telling them they’ve been stupid their whole life. No one likes that. As the ancient german Philosopher, Arthur Schopenhauer wisely wrote centuries ago in his Counsels and Maxims,

“A man is loved by others mainly to the degree in which he moderates his claim on their good feeling and intelligence.”

What you want to do is let your differences die out quietly while you focus on highlighting your similarities.

In social psychology, there’s a phenomenon called the Mere Exposure Effect. And it explains that repeated exposure to certain objects (or people) increases our preferences for them.

Meaning, the more familiar we are with someone, the more comfortable we will be with them. And one of the best ways to quickly make yourself familiar to someone is by building on your similarities, not differences.

According to dictionary.com, to be integrated means,

“Combining or coordinating separate elements so as to provide a harmonious, interrelated whole.”

When you see people who haven’t accepted themselves as they are, you know. You see how they are unsure of everything they do. It’s almost like they want to apologize to everyone for their mere existence.

When you haven’t accepted yourself, you’ll think your flaws (or dark sides) mean there’s something wrong with you. You’ll look out to others as ideals you should aim for.

On the other hand, when you’ve accepted who you are, warts and all, you have a different attitude towards life. You understand that you’re not perfect, but you also know that it’s okay. You’re as much your flaws as you are your perfections.

You understand that you’re not just who you are today, you’re also who you could be.

When you approach life from a place of self-acceptance, you give strength to those who are suffering with their identity. This is the woman who was sexually abused at a young age, but instead of withdrawing into a life of pain and internal conflict, she decides to tell her story to empower other women who may be in her shoes.

This is what science calls the beautiful mess effect: Our tendency to see people as more charming because they show their vulnerability.

Charm is a beautiful thing precisely because it shows humanity at its best. When you’re charming, you’re selfless and empathic. It means that you’re able to look out into the world with the eye of an observer, not as someone insecure and desperate for attention. Someone who is charming has attained emotional maturity.

Related: 5 Texting Mistakes That Are Keeping You Single