How to Be More Desirable to Your Partner

By Team Growth LodgeOctober 29, 2021Relationships Self-HelpLeave a Comment on How to Be More Desirable to Your Partner 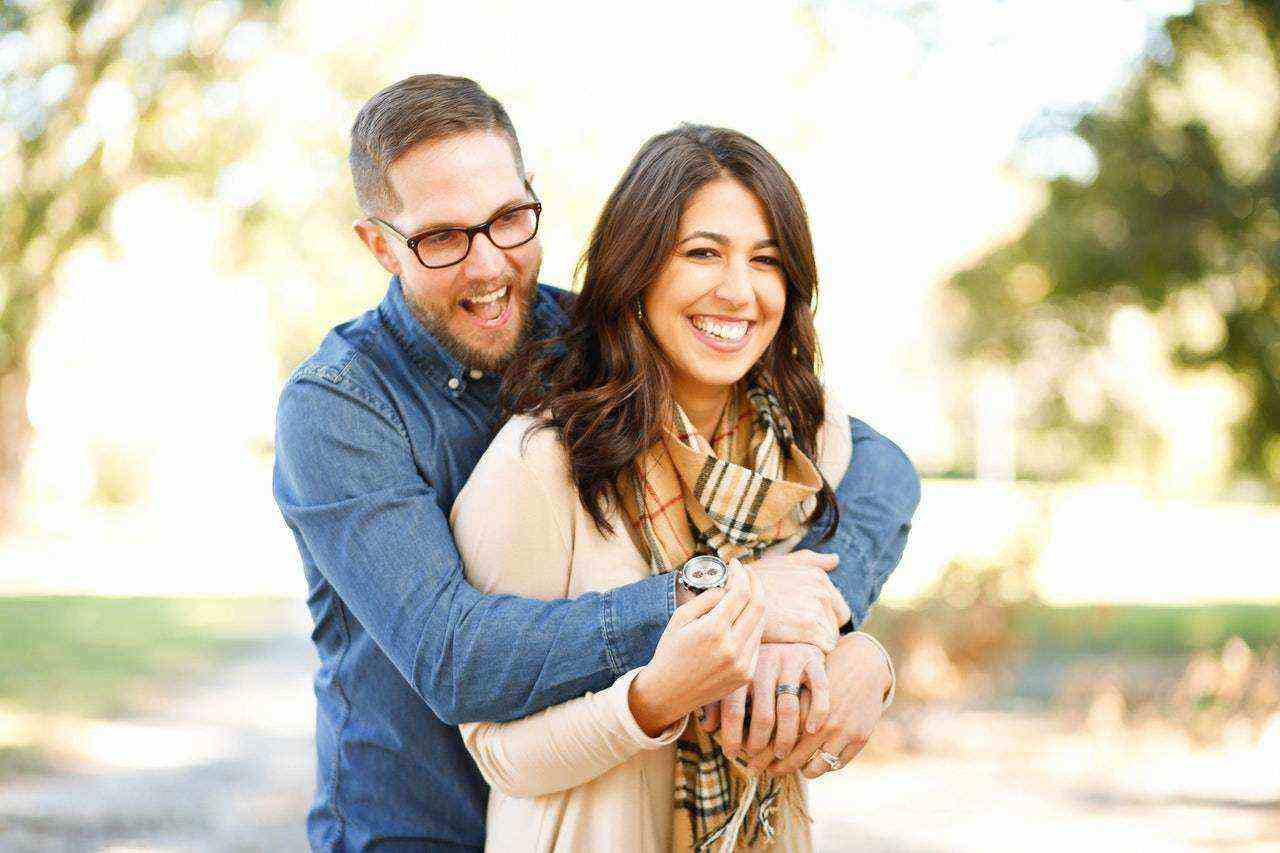 “Mystery is not about traveling to new places but about looking with new eyes.” ― Marcel Proust

Why is desire hard to sustain? What makes people desire what they already have? If you can answer these questions, then you’ve discovered the secret to long-term desire.

At the beginning of any relationship, things are usually very exciting. Novelty and desire come naturally because both of you still have a lot to know about each other.

As famed relationship therapist Esther Perel explained in her TED talk 8 years ago, in the beginning, the growing intimacy isn’t so strong that it leads to neediness and a decrease in desire. But when intimacy leads to neediness, desire suffers. Why?

In desire we want a bridge to cross. Or, as Esther Perel put it, just as fire needs air, so does desire need space.

In her experience with countless couples, Esther has found that most people confess that they are most drawn to their partners when they are away, and it’s no wonder why.

Time away causes your imagination to kick in. Though your partner is already yours, you still have the luxury of imagining time with them. But how do you go about creating this effect? Here are practical steps from research and experts for you to follow.

Use the “misattribution of arousal” effect

When you’re attracted to someone, your body is releasing a cascade of neurotransmitters, particularly norepinephrine (also called adrenalin), just as it does during a fight or flight. Chemically, it’s the same response.

If you fear for your life, your body prepares you to fight or run away by releasing adrenalin. And adrenaline causes increased heart rate, focused attention, and sweaty palms. It is the same feeling you get when you have butterflies.

What if you can deliberately trigger this feeling in someone by engaging in some adrenaline-producing activity with that person? Well, this means that the arousal they feel will be associated with you. As relationship expert and psychologist Dr. Antonio Borello explained,

“When you engage in thrilling activities together, your adrenaline increases, your heart races, your palms get sweaty, and all of these feelings cause what is referred to in psychology as misattribution of arousal.”

This means that the adrenaline high that the other person experiences gets associated with you. And as a result, the feeling of attraction and excitement towards you increases.

How can you apply this to be irresistible in your relationships?

Find ways to engage in adrenaline-provoking experiences with your partner. Go to an amusement park and ride a few rollercoasters together. Go skydiving, skiing, or rock climbing.

You can even watch scary movies together. All of these things will provoke your body to produce adrenaline. And when this happens, the level of attraction between the two of you increases. It’s like telling your brain that the level of arousal produced by an activity is due to your attraction to the other person.

When you see a person that you’re attracted to, your dopamine instantly increases because you’ve detected something desirable around you. You become instantly focused and excited.

“The dopamine system is especially sensitive to ‘cues’ that a reward is coming… If there is a small, specific cue that signifies that something is going to happen, that sets off our dopamine system.”

Guess what happens if someone can deliberately provoke an increase in your level of dopamine? You begin to desire that person. But how do you provoke someone’s brain to release dopamine?

Well, as it turns out, engaging in challenging and novel activity engages the brain just the same way as drugs do.

They trigger your brain to release the neurotransmitter, dopamine. And when this happens, you associate those great feelings with the people that you’re with.

For instance, people who are in academics together face the same challenging and novel experiences together. And often, they grow very fond of one another very quickly.

The same can be said for people who undergo the same military or SEAL training. They feel like they have a special bond, that they’ve known each other much longer. This is dopamine working its magic.

Finding ways to engage in novel, challenging, and exciting experiences will cause you both to have high levels of dopamine whenever you’re together, a pleasant experience they’ll come to associate with you.

A practical way to apply this will be to try out a new hobby together, preferably something that is challenging or requires him or her to learn new skills. For instance, if you’re into yoga or pilates, but the guy you like has never tried it. Invite him to come along.

Take dance lessons together. Invite him or her to experiment with cooking different types of food with you. Take a weekend trip to somewhere that you’ve never been.

The idea is for you two to do something novel, exciting, or challenging together. The experience will cause a surge of dopamine that they’ll come to be associated with you.

Activate the window to the soul

A study published in the Journal of Research In Personality had two opposite-sex strangers gaze into each other’s eyes for two minutes. Interestingly, they found that this mere prolonged gaze was enough ― in some cases ― to produce passionate feelings between two people.

In other words, when it comes to falling in love or making yourself more desirable, how you communicate with your eyes can make all the difference.

Eye contact stimulates the neuromodulator phenylethylamine (PEA), which in turn stimulates affection. PEA is also the chemical causing amphetamines and it’s secreted by the nervous system when we first fall in love. It is what makes you feel incredible feelings of attraction and get your heart racing.

To simply put, the more PEA your partner has pumping into his or her bloodstream, the more likely they are to fall in love with you.

And while you can’t force someone to adore you if they’re not remotely interested, it’s entirely possible to kick start the production of PEA using this technique.

According to Dr. Antonio, people care more when they put effort into a relationship. If you want your partner to desire you and be more interested in you, you have to make him or her invest in you.

Investment doesn’t always have to do with money. Small favors like helping you complete a project at home or studying with you, anything that takes time and effort will do.

Instead of agreeing to watch football with your man all day, you can ask him to binge-watch a show that you both enjoy.

It seems counterintuitive that we would want someone more when they’re taking more of our time and energy, but it’s human nature. It is a basic law of human psychology that we value things more when we work hard for them.

The power of active listening

Active listening is when you fully commit to understanding what someone is expressing to you. It means you listen with intent, without distraction or unnecessary interruptions.

Several studies have confirmed that this sort of attentiveness in conversations leads to a higher evaluation of social attractiveness.

Hence, when you’re talking to your partner, you can boost and heighten your attraction levels by practicing active listening.

Think about it. So many people today are constantly preoccupied with their phones and social media. They are either scrolling their feeds mindlessly or texting.

Hence, having a conversation where you’re completely present and attentive is rare and therefore highly attractive. Simple things to bear in mind to be an active listener:

They understand that desire needs a deliberate plan. They know that whatever is going to happen in a long-term relationship probably already happened in the first six months.

As Marcel Proust put it, mystery (or desire) is not about traveling to new places, it’s about looking at yourself with new eyes.