How To Be More Interesting In Social Interactions

By Team Growth LodgeFebruary 15, 2022Relationships Self-HelpLeave a Comment on How To Be More Interesting In Social Interactions 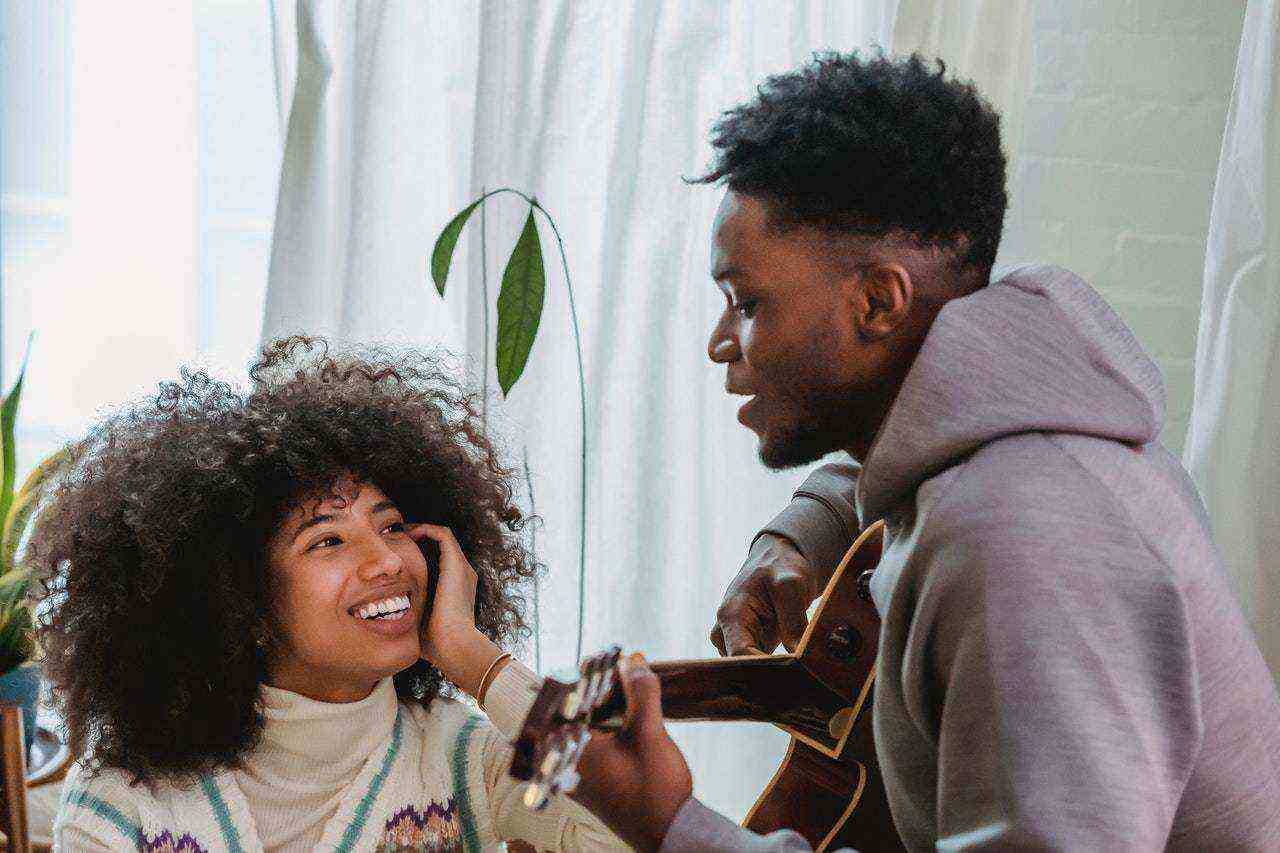 There are two things everyone should know about being good with social interactions:

Now, this article isn’t a jab at introverts. In fact, it will show you how to harness your strengths, even as an introvert, and make yourself more sociable. As studies have shown, because of their sensitivity and empathy, introverts are naturally better at understanding people.

At the Science of People, a human research lab, Vannessa Van Edwards and her team have done much research on human behavior.

From the most famous TED talks to daily commuters, they’ve taken a close look to understand the things that make some people interesting, and others boring. Here are some interesting things they found.

“Do not swallow the easy moralism of the day, which urges honesty at the expense of desirability.” – Robert Greene, The 48 Laws of Power

There’s nothing wrong with being an honest person. Being known for your dependability and integrity could even score you points in social interactions.

However, what most people call ‘honest social interaction’ is actually laziness. It’s that school of thought that encourages people to just ‘be themselves.’

But as much as people mean well when they say this, people use it as an excuse to not deliberately play their part to be interesting.

They play the lazy game, waiting for others to do the work, and then they name them boring when the conversation isn’t exciting. As Vannessa Van Edwards put it,

“Uninteresting people are lazy. They don’t do interesting things, they don’t think interesting thoughts, they expect you to do all the talking. They want to be entertained by the people around them.”

If you want to be more interested in social interactions, avoid the lazy game. Be the one to take the lead to make the conversation interesting.

As Vannessa advised, before you go into any social interactions, have a goal in mind. Are you just going to have fun? Do you want to network? Are you interested in making more friends?

Having a goal in this manner will give you a better sense of direction in every social encounter.

“When we meet a new person,” Robert Greene wrote in The Laws of Human Nature, “we do not stop to consider all aspects or details, but instead we see an outline or pattern that fits into our expectations and past experiences.”

The questions you ask in a conversation determine what’s going to be said, and consequently the direction of the conversation. As Vannessa explained, most people have terrible conversations because they don’t ask stimulating questions.

See it this way: You already know yourself. Chances are, you have the same fears, dreams, fantasies, today as you had last week. You’re already familiar with what’s in your head. See a conversation with someone else as a rare chance to learn something new.

The person you’re with is an undiscovered country you’ll carefully explore. Ask interesting questions: Here are some examples,

You get the point. These questions are casual, but also very interesting. People are always excited to talk about things like these.

Bonus Tip: They are also good for dates.

A few years ago, a study was published in the Journal of Personality and Social Psychology about “The Beautiful Mess.”

The idea behind the beautiful mess effect is this: Contrary to popular beliefs, or what instinct might tell you, embracing your vulnerability makes you more likable to others.

Here’s the thing: It’s not your deficiencies that make you unattractive, it’s how you handle it that counts. In fact, your vulnerability could score you some points if you play your cards well.

For instance, a guy who is bald but grooms himself well, dresses clean, and keeps his head smooth will get special attention for how he embraced himself. Not only will people find his self-confidence attractive, but others who have any form of deficiency will also find strength in his courage. As Vannessa put it,

“When you’re out, don’t worry about being smarter or better than everybody… If you feel vulnerable or nervous, you can use those imperfections to connect to people.”

You’ve probably seen this idea manifested in public speaking when the speaker comes up and admits to their stage fright. This doesn’t make the audience dismiss the speaker. Instead, they empathize with him/her, laugh about it, and connect even better. That’s the beautiful mess in action.

You can make major changes to your social ability if you’re deliberate about it. So many people believe in doing and saying what you feel, how you feel. But this will not get you anywhere.

As Robert Greene put in The 48 Laws of Power, “Do not leave your reputation to chance… it is your life’s artwork, and you must craft it, hone it, and display it with the care of an artist.” Don’t play the lazy game.