How to Be Too Good to Be Ignored

By Team Growth LodgeDecember 15, 2021Creativity Self-HelpLeave a Comment on How to Be Too Good to Be Ignored 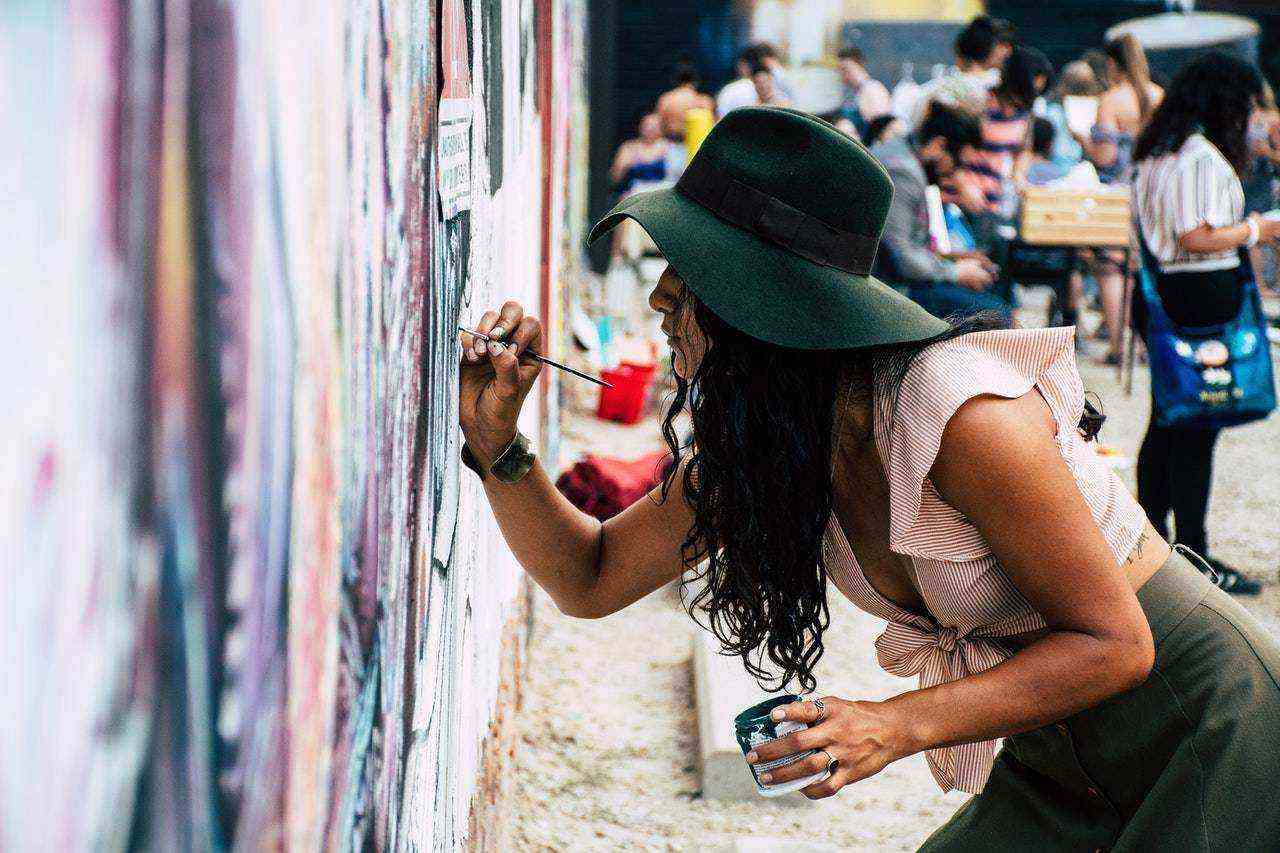 There’s this line from James Clear’s Atomic habits that I really love: “Winners and losers have the same goal.” Think about that for a second.

Everyone wants to be good at what they do. Most people already know exactly what they need to do to be good. You don’t need more self-help for that. Hell, you don’t even need Elon Musk’s morning routine.

We’ve all experienced moments or days of intense productivity and focus. Some call it flow states. Moments where everything aligned. You got work done.

You hit your productivity target. You worked out. And you spent time with your family later that day. Everything was great.

But the next day? You did the exact opposite. You woke up late. Didn’t work out. Your anger at yourself for not being productive made you unable to sit down and do anything. Everything goes downhill from there fast.

What we lack isn’t more productivity tips. What we lack is consistency. Creativity or Mastery is what happens when you stick to a process or skill long enough to see patterns that others don’t see.

But not everyone gets to this level because it’s difficult. This is precisely what Robert Greene’s Mastery was written to help you overcome. Here are lessons from the book.

Lesson 1: How to Ensure Great Success In Life

“Make creativity rather than comfort your goal and you’ll ensure far more success for the future.” — Robert Greene

In his interview with Tom Bilyeu, the brain Surgeon Rahul Jandial explained the importance of tension on the brain. Apart from the fact that difficult things slow down cognitive decline as we age, the mere process of creating tension is what keeps the brain flourishing.

In other words, a brain is a thinking machine, and anything a bit more complex than we are already used to is good for the brain. In his words,

“The diversity and depth of thinking just one level past what you’re used to is enough to keep the whole garden (the brain) flourishing.”

What does this have to do with creativity?

In the beginning any creative act — or anything that is cognitively demanding — there isn’t much tension. In fact, it’s usually exciting.

The idea of becoming a writer, publishing a book, or signing up as a writer on Medium is great. But as time passes, after you’ve probably exhausted all your ideas, the tension comes in. The ideas you’re already used to become boring, but at the same time, complex ideas appear too difficult.

At this point of tension, so many people give up. This is the stage that separates most creative geniuses from those who fall under. People who reject tension for comfort never push their brains to the point where it begins to make connections that are unseen to most people.

“If architects want to strengthen a decrepit arch,” Victor Frankl wrote in Man’s Search For Meaning, “they increase the load which is laid upon it.” If you want to be creative, value creativity over comfort.

“The greatest mistake you can make in the initial months of your apprenticeship is to imagine that you have to get attention, impress people, and prove yourself. ” — Robert Greene

We all want recognition for what we do, and there’s nothing wrong with that.

However, recognition can only come after work. Trying to prove yourself before you are ready has a chain of negative consequences:

Do not be in a hurry to make a splash. The need to show off plays on our ego. We want to think our work is special even before we deserve it. Placing more value on learning is the fastest way to get attention. People cannot ignore you when you’re good at what you do. They find you out.

“Alienating yourself from your inclination can only lead to disappointment in the long run, and a sense that you’ve wasted something unique.” — Robert Greene

Conventionality is convenient. It’s easy. It’s safe. It satisfies our need for certainty and shields us from chaos. We all want to be certain about the things we do, and it’s understandable.

But as Jordan Peterson likes to say, to fully develop yourself, you must put one leg in chaos and the other in order. If we keep doing only things we are used to, first we’ll get bored, and then we face the risk of remaining stagnant.

We must learn to follow our intuition. As explained in his self-authored biography, one of the things that set Steve Jobs apart was his ability to follow his intuition.

And judging from the uniqueness of the designs of his products, it’s not difficult to agree that he embraced uniqueness without fear. As he told Walter Isaacson, “Intuition is more powerful than intellect.”

Understand that using the power of intuition often comes with a price. It doesn’t mean you sit and do nothing and watch your intuition work magic. Using your intuition simply means you’ve harnessed yourself in the process, so much that you begin to see and connect ideas where others see none.

Intuitive happen in the place of hard work. It may entail a risk to follow your intuition, but consider it as a lifelong skill of learning to trust yourself and embrace what’s unique about your style.

Lesson 4: How to Stick to the Process

Did you know that Morgan Freeman only got his big break at 52 after his remarkable performance as Hoke in the movie Driving Miss Daisy? J.K Rowling was rejected 12 times for Harry Potter and Steven King’s Carrie turned down 30 times! Paulo Coelho was also a failure for a while before The Alchemist took off.

One thing these great creatives must have in common is their immense love for what they do. Of course, this doesn’t mean they are going to wake up every morning feeling joyful about taking so long to achieve success. They sure didn’t like the rejections either.

However, as Robert Greene explained, it’s much easier for the setback to wear you down if what you do brings you no joy.

In other words, there has to be some enjoyment that comes from the work itself besides the accolades and monetary rewards. If there isn’t, then it’s almost impossible to rise to the level of mastery.

It’s tempting to choose what’s secure over what will bring you fulfilment in the long run. Most parents want to choose professions for their children based on what’s most likely to bring a stable income, and it’s no wonder why.

However, choosing work just for the sake of security often kills our creative spirit. You lose any enthusiasm to learn and grow. Over time, decay will set in your attitude towards your work. To get to the peak of your creativity, there must be some enjoyment from work itself.

Nothing great comes easy. Don’t be carried away by a romanticized idea of success. We never get the chance to see what the process looks like for all the successful people we see in interviews.

No one will interview you when you’re still in the process, though that’s the point that carries the most lessons. We only get to watch the finished product.

In reality, the road to creativity isn’t sexy. It’s filled with drudgery and discomfort. Embrace these lessons and harness your creative genius.