4 Ways to Effortlessly Command Respect From Those Around You

Destiny FemiSeptember 19, 2022Self-HelpLeave a Comment on 4 Ways to Effortlessly Command Respect From Those Around You 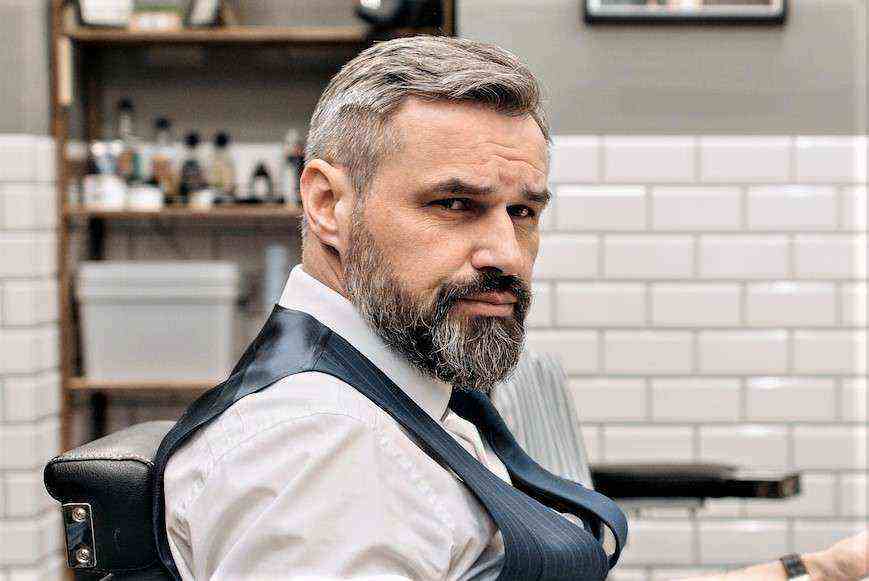 Most people will picture a timid person when imagining someone quiet. But in reality, quietness doesn’t mean someone is uncharismatic.

In fact, sometimes quiet people command respect the most, often without even trying. And this is because respect cannot be forced. When you compose yourself in a way that’s noble and worthy of respect, people will gladly give you their respect.

This is why the people who get respected the most rarely pursue it. And those who pursue attention and validation rarely get respected.

That said, if you want people to willingly give their respect to you, here are a few things you can start doing.

The boss that knows how to acknowledge everyone in the team when it’s time to take credit for the team’s success will easily get more respect than the one who tries to make everyone think he’s responsible for all the success his team has.

When you redirect praise to other people, you establish yourself as emotionally mature and humble. You’re not some insecure person fishing for validation. You know who you are and what you’re capable of, and you’re not worried about taking the stage all the time.

This is one of the reasons most people love the actor Keanu Reeves. Keanu is especially good at redirecting praise.

One time when he was asked in an interview about his amazing stunts, he didn’t just admit that he didn’t do any of them, he also redirected the praise to those who did it by mentioning their names.

If you’re in a gathering and you’re praised or rewarded for something, don’t get carried away and hug the spotlight. Think of those who contributed and also acknowledge them. This is a great way to earn respect while also establishing yourself as someone likable.

Quiet confidence doesn’t shout. It doesn’t speak over people or raise its voice in arguments. Rather, it manifests itself in strength of character.

There’s a uniqueness about people who have quiet confidence. From afar, there’s always a mystery about them. They don’t talk much, but they aren’t timid either.

They know how to rise to the occasion when there’s a challenge, and they’re the ones you’ll never get a reaction from just because you raised your voice at them. They have self-control, they don’t mind taking their time, pausing for a few seconds, and giving a jaw-dropping response.

When you have quiet confidence, most people will feel a mixture of respect and admiration — and sometimes fear — towards you.

They’ll always wonder how you’re so put together and comfortable without needing to prove yourself to anyone. That’s powerful.

We naturally respect calm people because it shows self-assurance.

When you’re calm, you insinuate with your body language that you’re not that apprehensive about what life throws at you. It’s as if you know something that other people don’t — and this is the impression most people have when they see someone who’s very calm.

They think, “Why is he so put together when we’re having an interview right now? Does he know something I don’t? Maybe he knows the interviewer.”

In most of his interviews, Jordan Peterson uses calmness, not reactivity, to give the perfect answers to his interviewers. Even when his interviews are becoming heated, he doesn’t let it shake him. He still sits with his shoulders back and legs often crossed.

This sends the message to those around him that he trusts himself so much that nothing can shake him. And most people have come to respect him more because of this level of self-assurance.

You don’t need to say anything to command respect with your eyes. All you have to do is hold them steady and stable.

When you look someone in the eye without being shaky or uncomfortable, especially if you just met the person, you send a powerful message that even a hundred words cannot.

First, you establish that you have nothing to fear or hide from that person. And then you say that you can contend with him or her. And you say all these without even altering any words.

We can subconsciously — or consciously — gauge someone’s strength of character through their eyes. As the saying goes, the eyes are the window to the soul.

Hence, if you want to command respect from people, don’t hide your eyes when interacting with them. You don’t need to say much. Just hold their gauze, nod, and respond when needed.

When it comes to people’s evaluations of us, the little things matter a lot. This is because people are always forming opinions about you.

Don’t wait until you interact with someone to show them the kind of person you are. People will form their opinions of you before they even interact with you. It’s easier to observe someone from afar. This is how social interaction works. And those who get the most respect know how to act respectably, whether or not anyone is looking.