How to Develop an Attractive Personality

Destiny FemiNovember 15, 2022Relationships Self-HelpLeave a Comment on How to Develop an Attractive Personality 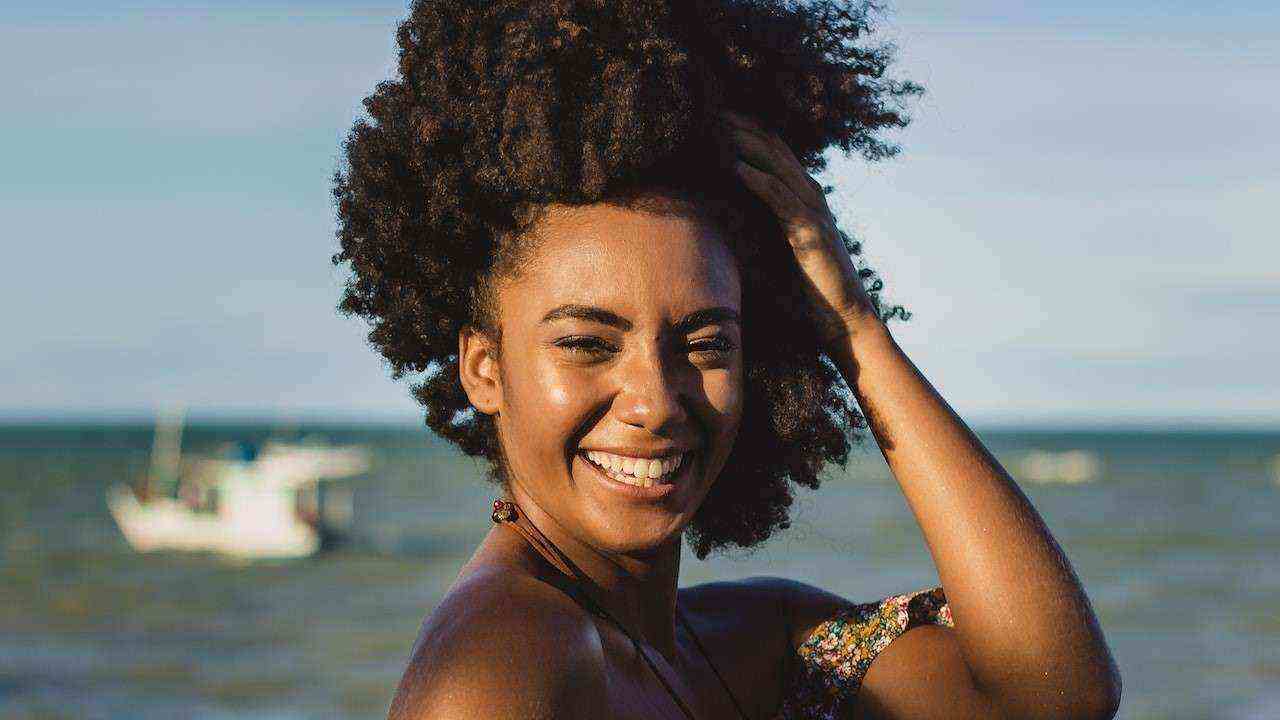 You’ve probably come across a lot of good-looking people who don’t have attractive personalities.

Here’s a secret I’ve realized from observing people who have magnetic and terrible personalities:

Most people think too much of themselves when they want to portray an attractive personality. And that’s where they get it wrong.

Though an attractive personality makes you more charming, it has little to do with you.

The next time you want to seduce someone, don’t do it with words. At least, not at first.

Let the person see you do little thoughtful things like holding the door for the old lady behind you, or treating the waiter and the doorman with respect. These little acts of kindness have more impact on people than the best pick-up lines ever will.

Most people don’t understand that their actions give their words meaning.

If a girl thinks you’re a shitty person, no amount of cool lines will make her fall for you.

She’ll interpret your words with respect to all the assumptions she already has about you. And it’s not just women that do this. We all do.

And politicians understand this trick. This is why they deliberately get photographed doing acts of kindness when it’s time for elections. And it’s a psychological trick that works.

But you don’t have to be manipulative to use it.

If you want to develop an attractive personality, just be a kind and respectful person. We all love it when we see someone who is selfless and thoughtful toward other people.

2. Take care of this hindrance

There’s no mental space for someone struggling with low self-esteem to have an attractive personality.

I was there in my first and second years at the university. I spent all my time wishing to be someone else. I didn’t even accept myself, let alone build an attractive personality.

I only started enjoying social interaction when I changed how I saw myself. When I stopped seeking validation, I could just pay attention to everyone else, watch their mannerisms and not be so critical of myself. And that was when my attractive personality could shine.

To simply put, you can’t build an attractive personality when you’re too worried about how everyone sees you. Your mind will be too busy and pressured to be able to think straight.

Low self-esteem makes you want to prove yourself to everyone. It makes you struggle to get validated. And when you think lowly of yourself, the pressure is higher to make yourself seen.

Whenever you meet someone, especially for the first time, there’s always resistance between them and you at first.

And this is because they don’t quite know you yet. They’re careful about how much they share and how to speak to you. This is partly because of the insecurity we all have about our social skills.

But charming people know how to break through this initial resistance. And they do it through comfort cues.

Comfort cues are the warm smile, the vulnerable moments, the nods, the relaxed voice, and the generous compliments that you give to people to make them feel at ease in your presence.

In a nutshell, you’re deliberately taking the lead to make someone open up. You’re not giving them a frown or attacking them on ideas that they hold close to their hearts. That will only strengthen their resistance.

4. The charm in humility

Having an inflated ego is one of the best ways to heighten people’s resistance against you.

For instance, when you brag about your looks and how awesome your life is to people who are in a lesser position, they immediately see you as a threat. It doesn’t matter how good-looking you are.

Bragging about your perfect skin and aesthetic body will make those around you feel uglier. This is why pride is bad for business if you want to have an attractive personality.

Though this doesn’t mean you should engage in self-deprecating humor or be ashamed for being better than people. The point here is that dealing with people requires wisdom.

Nothing triggers jealousy and envy faster than rubbing how amazing you are on people’s faces. As the German philosopher, Arthur Schopenhauer wisely put it,

“Intercourse with others involves the process of leveling down.”

5. Learn the art of charisma

No one was born charismatic. And everyone you see oozing charisma had to learn the art.

To a large extent, it’s simply learning to be deliberate about how you carry yourself and how your body language influences people’s perceptions of you.

Generally, your charisma will be judged by how you talk, walk, sit, and other minor mannerisms. But people who aren’t charismatic think they either have these things or not.

In reality, most celebrities and TV personalities you see oozing charisma in interviews have simply mastered the art.

Some people don’t try learning to be charismatic because they think it’s too much work. They’re rather just “be themselves.”

“Do not leave your reputation to chance or gossip; it is your life’s artwork, and you must craft it, hone it, and display it with the care of an artist.”

“There is one thing that, more than any other, throws people absolutely off their balance — the thought that you are dependent upon them.” — Arthur Schopenhauer, The Wisdom of Life

First of all, they can make you feel suffocated.

Secondly, it’s impossible to respect or admire someone desperate for your approval. It’s just a huge turn-off. It’s difficult to desire something you already have.

To admire someone, whether a partner, a friend or a random stranger, there has to be something about them that we want, it could be something mysterious or something that makes them valuable, like a skill or intelligence. And we’ll be drawn to them because they have an experience that we’re excited to be a part of.

7. Learn the art of charm

The art of charm is simply learning to make people feel noticed.

Charming people have a way of making us like ourselves more in their presence. They are often either funny, vulnerable, comforting, great listeners, or engaging conversationalists.

Learn to pick up people’s names when you meet them. And call it occasionally when you’re conversing with them. Give comfort cues like nodding to show engagement makes people feel at ease when they talk to you.