How To Flirt For Guys And Not Get Rejected

By Team Growth LodgeMay 12, 2021Relationships1 Comment on How To Flirt For Guys And Not Get Rejected 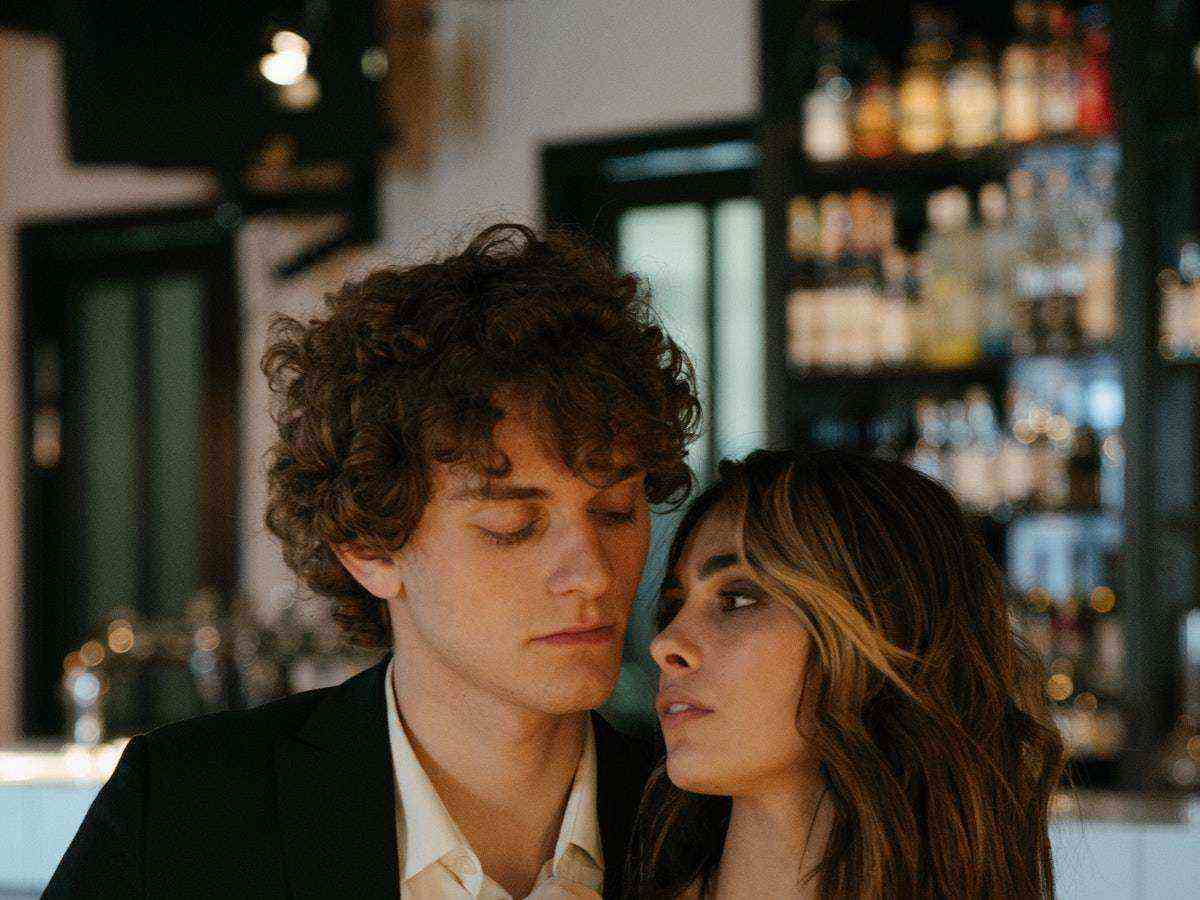 And though it’s been given a bad rap, flirting goes beyond just sounding sexual, or sending dirty text messages. The true value that comes from flirting is in a simple fact that it indicates interest and acceptance.

When you flirt with someone, you are in essence saying — with or without words — that you find them appealing both sexually and physically even though there might no possibility of sex between the two of you yet.

Understood properly, flirting should be seen as a gesture we use to remind others of what’s beautiful and exciting about them, thereby making them secure and comfortable around us.

A good flirt can, with words and attitude, make another person feel secure and wanted without necessarily feeling pressured to have sex.

That said, here are ways to drastically improve your flirting game as a guy.

How to flirt face to face as a guy (or girl)

Since we only flirt with people we desire, it only makes sense that as a good flirt, you make yourself desirable as well.

The thing about sexual attraction is that it’s often emotional (at least at first). Meaning, when you first get attracted to a person, what you feel is based solely on what you can see.

Therefore, it only makes sense that if you want girls to flirt back, you’ll have to make yourself desirable.

When you look good, you use her ego against her.

How? Well, oftentimes, a girl might show interest in you, not because she likes you at first, but because she can imagine how great it will be for her to be seen with you by her friends.

We all do this, and it’s okay. It’s ego, and it’s a part of human nature you can use to your advantage. Be the guy that girls want to be seen around.

Flirting with a girl when you look repulsive and unkept will most likely make you come off as creepy.

Create the right environment by looking good. When you do, you’ll drastically increase your chances of having a good time flirting.

Bring down her guard the right way

To make the environment even more conducive for flirting, don’t try to win arguments or defend your values. Instead, win her heart.

How do you do this?

The thing is, we have an emotional connection to our values and beliefs. And as such, whenever we are with others, we impulsively defend them.

Sometimes when we go as far as losing our cool when we meet people with values that go against ours. This is nobody’s fault, it’s human nature.

However, a good flirt understands that he aims to make a woman comfortable and secure, not the opposite.

Hence, you must shine a light on your similarities. This isn’t about lying that you like what you don’t. Rather, it’s about making her feel safe.

In social psychology, there is a phenomenon called the mere-exposure effect. And it explains that we tend to love the familiar and repel whatever is strange.

Therefore, one of the best ways to guarantee a deep connection when you’re flirting as a guy is by shining light on your similarities. Avoid defending contradicting values. That will only bring tension and spoil the magic.

The right way to connect with the eyes

We all think of eye contact as some portal to magically connect with anyone.

And this may be true to an extent. But eye contact can easily get creepy when it’s done wrongly.

As great as that compliment may sound, it will be a huge turn-off because she’s probably been saying a lot of things you never heard, all because you were lost in her eyes (or hair).

Eye contact is only useful when done in moderation.

Don’t see it as a show of dominance. It should happen naturally when you are truly interested in what she is saying.

However, don’t look down when breaking eye contact, it might make you look shy or intimidated. Slowly look to the side instead.

Physical touch is perhaps one of the most undervalued bonding strategies.

Research led by Tiffany Field of the Touch Institute in Miami revealed that a touch from a loved one in one form or the other doesn’t just strengthen the relationship, it also reduces pain and depression. Also, when students are given a friendly touch on the arm by their teachers, they are twice more likely to volunteer in class activities.

Physical touch, when done the right way, can lead to quick noticeable changes in how people respond to us in social settings.

The key is to make it subtle at first. A high five or momentary 2 seconds touch on the arm when you need to call her attention to something is enough for a start.

Pay attention to her receptiveness

Any good flirt modifies his moves based on the lady’s reaction to whatever he does. This is how you avoid creepiness.

You see, people only become creepy in seduction when they refuse to pay attention to how their moves are being received.

Ideally, when a particular word, touch, or gesture doesn’t come off well, you should be sensitive enough to change your moves.

If you’re not a god, you’re most likely going to do and say a lot of wrong things. But that’s fine. All you have to do is know what works and what doesn’t by paying attention to her receptiveness.

Does she like the touch on the arm? Does she touch you back when you touch her or does she feel violated? How does she respond when you compliment her or try to talk dirty? Does she enjoy it or find it offensive?

Paying extra attention will give you a greater feel for what works and what doesn’t. Observe and modify your moves accordingly.

How to flirt from a distance as a guy

Flirting is a mind game. From across the room, certain gestures can be used to communicate attraction and sexual appeal. Here are some ways to flirt with someone from a distance.

The look that signals interest

Most times the kind of relationship we have with a person can be told from just the way we look at them. Oftentimes, just from a look, we can tell if a person is lying, suspicious, or interested.

Flirting  with someone you are interested in from across the room is especially effective because you are in essence saying, “Out of everyone here, you stand out to me.”

When your eyes lock, give her a warm smile. If she’s interested, she would show it by maintaining eye contact with you for a few seconds and probably smile back.

Communicate who you are without words

Years of evolution have taught us intuitively what certain posture says about people.

Since we can’t bear not knowing, there’s always an urgent need to draw all sorts of conclusions — which are often wrong — about people before we get a chance to meet them in person.

And while this may sound unfair, it’s an aspect of human nature we can all use to our advantage especially when flirting.

Understand that the difference between a sexy look that elicits interest and a creepy look that freaks a girl out is in the body language. Looking at a person you are interested in with your arms crossed and your legs apart will make you look more like a serial killer than a seducer.

Hence, flirting from across the room must be accompanied by a relaxed, confident, and, most importantly, friendly body language.

Good flirting isn’t an attempt to manipulate or just play mind games. It’s a genuine admission of the traits — physical and internal — that we find attractive in another person.

Just like sex, the most beautiful thing about flirting isn’t that you get to have intercourse in the end, but the acceptance. When you flirt, you are saying “I find you desirable even in your most vulnerable physical state.”