How to Handle A Manipulative Person

By Team Growth LodgeDecember 2, 2021Self-HelpLeave a Comment on How to Handle A Manipulative Person 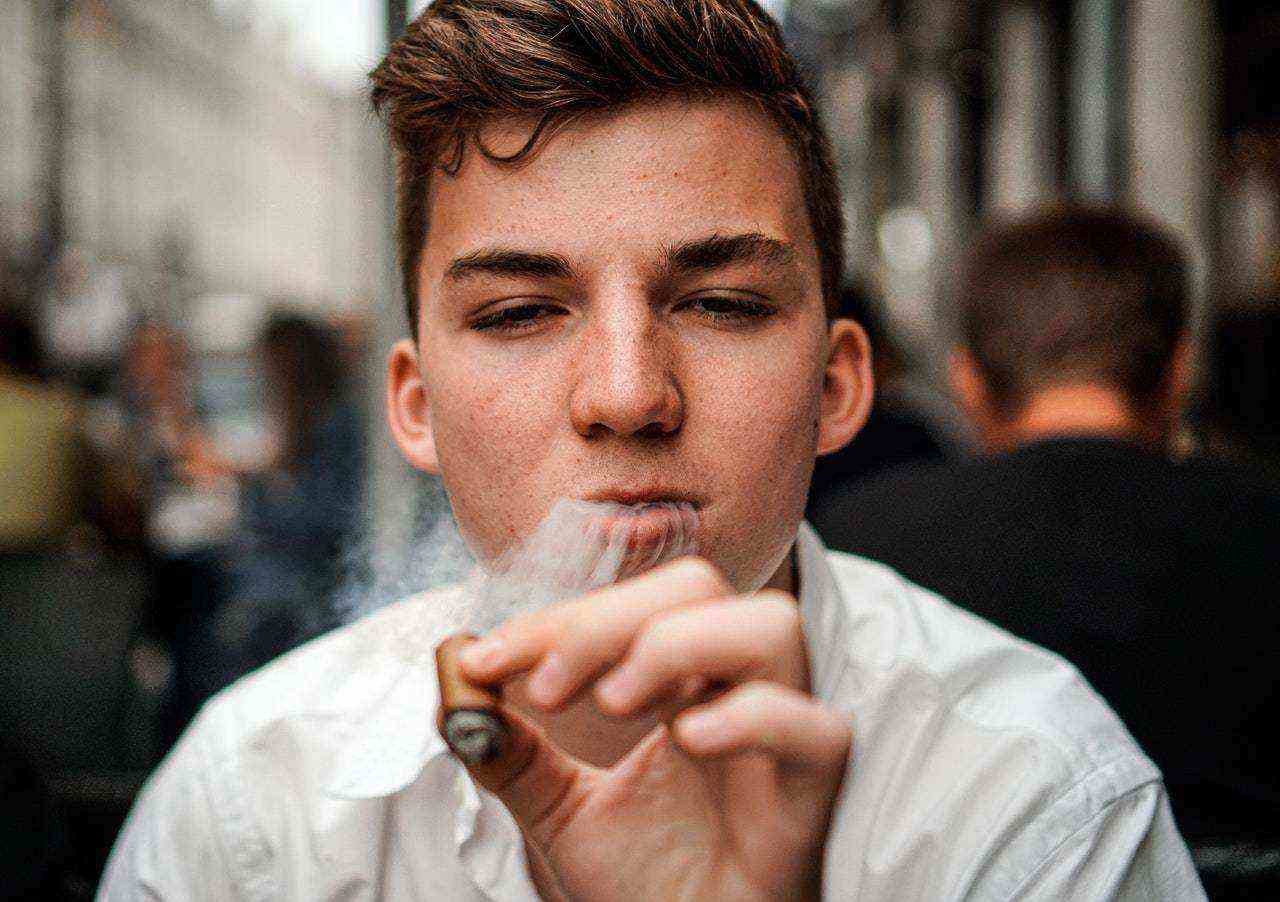 “If you have to live amongst men,” German philosopher Arthur Schopenhauer wrote in his Counsels and Maxims, “you must allow everyone the right to exist in accordance with the character he has, whatever it turns out to be.”

As true as Schopenhauer’s words are, accepting people as they are is still one of the most difficult things for us. Why? By nature, we all want to further our agenda. Innately, we are all manipulative.

Right from childhood, we observed our parents, in our workplaces, we studied our colleagues to know what makes them tick. We observe what our bosses like so that we can do more of it to gain their favor. It’s just life. If you don’t further your agenda, no one else will.

However, there’s another group of manipulators; toxic, entitled, and relentless. They have their way of making you feel guilty about everything while also twisting you emotionally to fulfill their agenda.

Some are fully aware of what they are doing. For some, it’s just a way they’ve learned to live all their lives. And unfortunately for most of us, we let them take a toll on us emotionally, sometimes to the point of frustration before calling them out.

“We see people not as they are, but as they appear to us. And these appearances are usually misleading.” ― Robert Greene, The Laws of Human Nature

One of the major reasons for the pushback of Robert Greene’s 1998 bestseller, 48 Laws of Power, was that the majority saw it as a dark book. So many of us just couldn’t believe that someone will just outrightly write in a book that says “Trying to outshine your master will land you in a ditch.” The second law went as far as saying, “Never put too much trust in friends.”

We intuitively push back against ideas like the ones presented in The 48 Laws of Power because we don’t like to face the reality of human nature. We like to repress our dark sides, or “the shadow” as Carl Jung put it, and pretend that it doesn’t exist. But it does. And if you want to have any chance at spotting emotional manipulators, you must accept that they do exist.

Next to accepting the reality is to understand where emotional manipulators are coming from. As a psychotherapist and author, Les Carter Ph.D. said in a youtube video about manipulative people,

“When people respond to you in a non-loving, demanding, and insensitive way, it actually conveys evidence of their own emotional or relational woundedness.”

Emotionally manipulative people don’t come from a point of strength. The major reason we allow them to get to us is that we feel they wheel much power. But in reality, they are weak, that’s why they find the manipulation game so much fun.

Someone who is living a life they love and are happy with themselves will want the same for others.

A person with high self-esteem and a solid sense of who they are will not feel any better because someone else feels worse. Such a person is emotionally healthy, and as such will want and radiate comfort and peace around others.

Here’s why it’s important to understand emotional manipulators in this way: To deal with them properly, you need empathy.

If you understand that they don’t manipulate you because they are stronger, you are less likely to become reactive and frustrated when you encounter them. With a detached mindset, you can appropriately and calmly call out and name their tantrums.

3. Call Out Their Manipulation

“Man will only become better when you make him see what he is like.” — Anton Chekhov

One way to deal with emotional manipulators is to avoid them. Humans by nature don’t like confrontations. We will rather hide things under the carpet and hope they go away.

But a better ― and harder ― way is to call them out. As psychologist Ahona Guha also wrote in Psychology Today,

“To manage manipulative behavior, it is important to name the behavior and state your boundary around it.”

Calling out someone’s manipulation is good in two ways. First of all, not everyone who is manipulative is aware they are being so.

They may have been getting away with it and as such concluded it’s how things should be. As Guha further explained, “sometimes manipulators aren’t aware that they are doing anything wrong.”

The other reason to call out a manipulator is to simply let them know that you see them, and you’re not afraid of facing them. Why?

Some people simply keep toiling with you to see how much you can take. They might know the impact of their manipulations and even see the microexpression of irritation on your face, but until you call them out, they won’t see any reason to stop.

4. Take Your Stand And Be Ready For What Comes

A manipulative person will most likely not like to be called out because calling him or her out will mean that they face the reality of their manipulative nature. They might get offended, or even take you as an enemy.

On the other hand, you might get their respect in return. Either way, the price you pay for silence in the face of an emotionally manipulative person far outweighs the cost of calling them out.