Destiny FemiOctober 20, 2022Self-HelpLeave a Comment on People Who Know These 5 Things Have an Unfair Advantage In Life 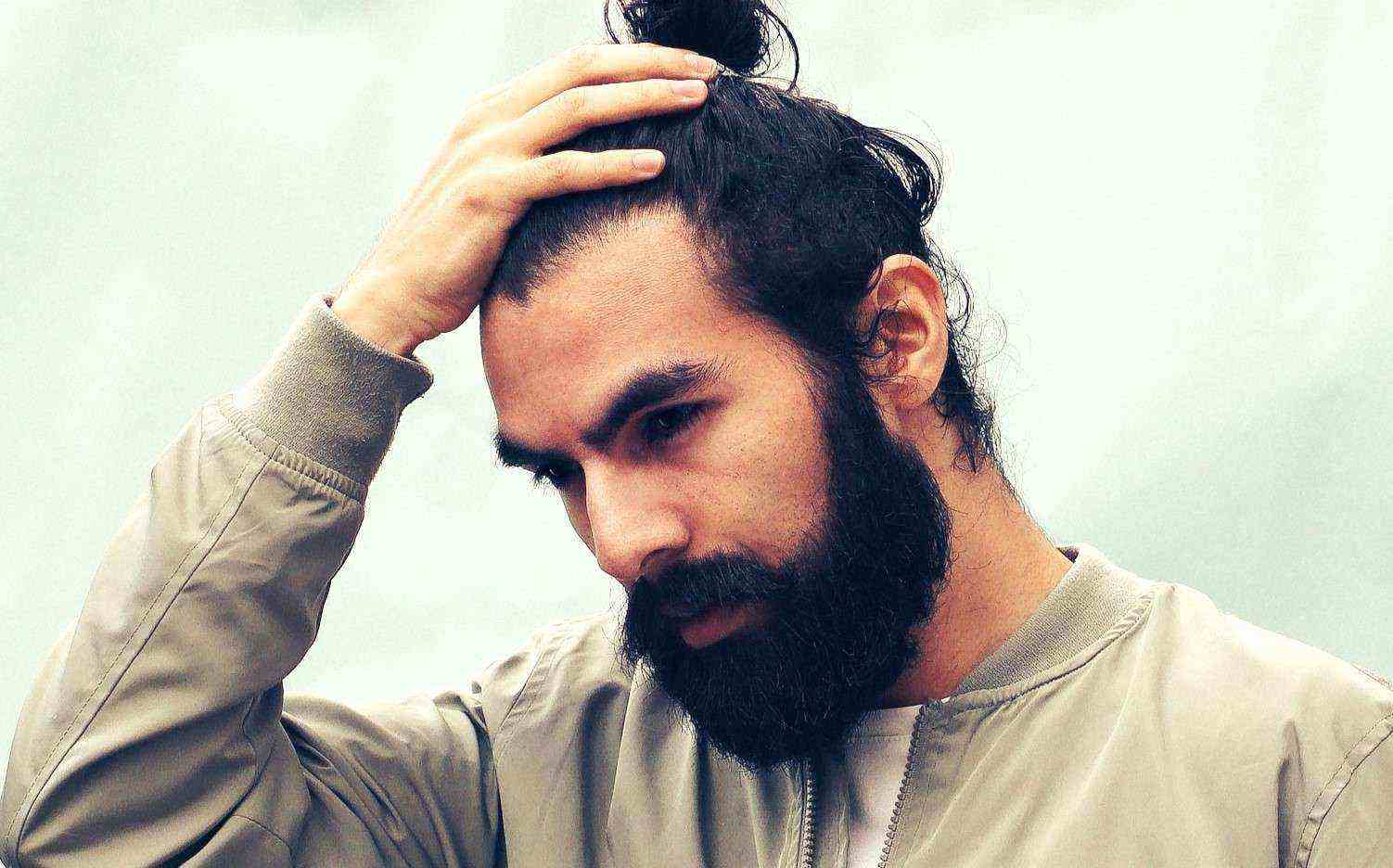 1. There are two kinds of people — which one are you?

This is a secret that took a while for me to understand, and I’ll share it with you.

There are two kinds of people in the world: Producers and consumers. And you are either one or the other.

Most people are consumers because it’s easy. When you’re a consumer, you don’t need to worry about discipline, a routine, self-control, to-do lists, failure, boredom, etc. All you have to do is follow your impulse.

The consumer wakes up and checks their social media feeds first. They stay on Instagram for the first hour of their morning before going to work. And while at work, they’re constantly refreshing their feeds, arguing in the comment section of gossip blogs, and reading stuff online that has nothing to do with their lives.

When the consumer gets back home, it’s Netflix. If he gets tired of it, he may go over to YouTube and watch unnecessary videos till midnight and repeat the same cycle the next morning.

But there’s another group of people I call the Producers. They don’t feel comfortable just consuming stuff other people have produced. They want to contribute too.

When they wake up in the morning, their life task is in their minds. And they’ll organize everything they do for the rest of the day to align with that life task. Even if they get distracted at some point in the day, they quickly get uneasy and call themselves back to focus.

Producers spend their time mastering their crafts and producing stuff for consumers.

Being a producer isn’t easy, this is why there are only a few of them. And it’s where you want to be. It is where masters and wealthy people reside. And it’s where true fulfillment and pleasure are found.

Any pleasure you get by merely being a consumer is fleeting. And with time, the ease of just doing nothing can keep you enslaved and broke.

2. Books can change your life

I grew up in a small town where living big was just a fantasy. Most of us only looked at luxury as something to simply admire from afar.

Making deliberate attempts to attain wealth made you seem laughable and odd.

Before I started reading books, so many things about my life didn’t make sense to me. I didn’t understand why I felt stuck. Like most people, I had dreams. But my dreams were just fantasies.

I didn’t even believe I had what it took to make them happen. Books opened my eyes.

You’ve probably heard the saying that the person who reads lives a thousand lives. But the person who doesn’t lives just one. It’s attributed to George R.R. Martin. And the quote hits the nail right on the head.

I started reading out of hunger for more. Soon, the idea that someone three or four times my age could just put all their life wisdom out for a small price just got me excited. Reading became my secret superpower.

Even though I didn’t grow up in a place where there was a lot to inspire me, I now could choose any mentor I wanted from around the world to learn from. And the more I learned, the more amazed I became about the things I was discovering.

One thing I’ve learned from books:

There’s always something that could positively impact your life that you don’t know. And books could reveal them to you. And if you keep having those tiny positive changes over time, you won’t believe how much you’ve grown after a couple of years. Books can change your life — especially if you pick the right ones.

You may even look stupid working so hard on something that doesn’t seem so promising. But understand this: That’s your foundation, and they can’t see it.

When I first started writing, I looked like a joke. No one around me knew making money from writing was a thing. To make matters worse, I was writing from my phone. Which kind of serious writer writes with their phones?

But that was my foundation. No one understood it. But over the years, I’ve built a comfortable life from writing full-time, and I couldn’t be happier that I didn’t give up.

Everyone who is doing something worthwhile — or different — is going to have a point like this. A point where no one sees the effort you’re putting into what you’re doing.

But don’t let opinions discourage you. Only you understand the kind of foundation you’re building for yourself. They don’t.

4. Consistency is the unsexy road that guarantees success

Almost all the biggest names in the writing world right now, from J.K Rowling to Stephen King to Paulo Coelho, had their share of series of rejections.

Harry Potter, one of the most famous books in the world, is said to have been rejected twelve times. And Carrie by Stephen King was turned down a whopping thirty times.

I don’t know about you, but if I experience two rejections from publications it breaks my heart. And that was just an article that took an hour or two to draft. Talk less of a book that took months or years to write.

The moral of the story here is that without consistency, anything worthwhile rarely happens.

Sure, there’s a time to give up on something. I’m not a fan of blindly chasing dreams.

However, most people remain failures in life because they’ve never gone all in on anything. They put half their hearts into it, then they draw in the towel before life even gets a chance at testing their resolve.

I wrote every day for over a year before I started seeing any significant income from writing. And I’ve come across writers who told me it took them five years.

If you don’t put all your heart into something, you never really know how successful you could become at that thing. Almost everyone can put in a little effort and give up when they’re not seeing quick results.

But the ones that stick to it end up with the price.

5. People give lesser f*cks than you think

When you want to start something daring like a YouTube channel, a blog, or write a book, you’ll most likely spend a lot of time wondering what those who know you will think of you. Almost every YouTuber I’ve come across felt this way.

I also felt this way. In fact, when I first started writing, I neither used my real name nor my picture. I didn’t want anyone to know that I was the one behind my writings. I was afraid they wouldn’t take me seriously.

But as I — and every other creative that I’ve come across — have found out, no one really gives a f*ck. Most of the people closest to me have never asked me for the name of my blog let alone care about reading my writing.

The moment you realize this, you become liberated to do whatever you actually want.

Once someone starts moving ahead of you in life, know that they’re learning something you don’t know. It’s really that simple. Just look around you and see how true this is. If you want to have an unfair advantage in life, be committed to learning the things you don’t know.