How to Have Better Conversations With Friends

Destiny FemiSeptember 22, 2022Relationships Self-HelpLeave a Comment on How to Have Better Conversations With Friends 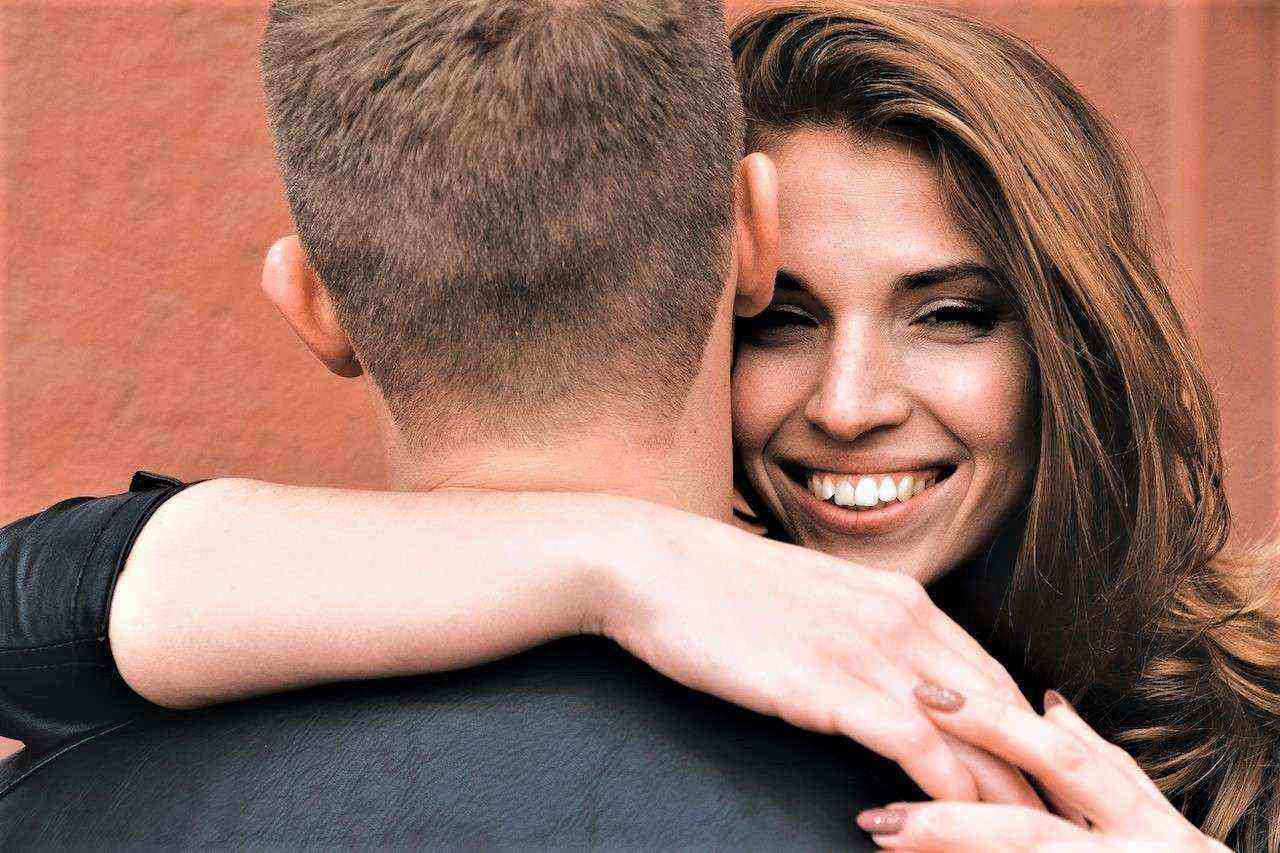 Vanessa Van Edwards is the head researcher at The Science of People. A major part of what they do is observe human behavior and come up with patterns that separate the best from the worst conversationalists.

As you would expect, after years of research, Vanessa and her team have uncovered some interesting things about human behavior and social interactions. And knowing these things could be a game changer for you even if you’re not good at having great conversations.

They’ve realized that there’s an art to all great conversations. And if you learn it, you could be a master too. That said, here are four key lessons I’ve summarized for you from her experience as a human behavioral expert.

We all get apprehensive — though to different degrees — about how people perceive us in social interactions, especially if we just met them. This is partly because those we’re unfamiliar with make us feel uncomfortable.

And we often show this discomfort through our anxiety. The phenomenon psychologists call The Mere-Exposure Effect throws more light on this aspect of human nature.

The effect explains that we tend to develop a preference for something simply because we’re familiar with it. In other words, the more familiar we are with someone – or something – the more comfortable we’ll feel in their presence.

Comfort cues put this knee-jerk reaction to rest. And the best conversationalists are masters at giving it.

They know how to come in with a good compliment that will quickly put your insecurities to rest. You’ll sense in their energy that they don’t reject or look down on you. They’re relaxed. They’re present both physically and mindfully, and they enjoy talking to you.

As Vanessa explained, our energies are contagious in social interactions. Even the most insecure people loosen up when they come across someone who sends great comfort cues.

Observe those who quickly establish rapport with people they just met, you’ll see that they’re masters at sending comfort cues. When we see that someone isn’t a threat, we open up to them. This is why comfort cues are very important, especially when you meet someone new.

According to Vanessa, we often equate being likable in social interaction to being perfect. This is why some people will memorize pick-up lines and try to be funny to get people to like them.

But this approach only makes you more self-conscious and insecure. People see through your desperation and get bored when you try to impress them with dishonesty and pretense.

The best conversationalists know how to use their weaknesses as an advantage. They know when not to take themselves too seriously. This is why TikTok quickly blew up with the humor of  Khaby Lame. Khaby Simply takes an over complicated TikTok hack and simplifies it. People love it.

The best conversationalists are just like Khaby in a way. They know when to not take things too seriously.

For instance, they’re not ashamed to tell you how they messed up trying to ask a girl out when they were just 15 years old. The reason this works is partly because of a phenomenon psychologists call The Beautiful Mess Effect.

It explains that our weaknesses make us more likable when we embrace them. When you embrace your weaknesses, you’re more relatable. People see themselves in you. Plus, they’ll love your humility and emotional maturity.

Related: How To Be More Social (7 Practical Tips)

3. Have the playful vibe

There’s nothing more frustrating than when someone creates awkwardness out of a harmless or even ambiguous situation.

When people can interact with you freely without being too worried that you might take offense to their jokes and teasing, you create rapport with them much easier.

For instance, Morgan Freeman and his friends, Alan Arkin, and Michael Caine did an interview with WIRED where they were asked to answer the most googled questions about them.

One of the questions directed to Morgan Freeman was “How did you get your freckles?”

Freckles often come naturally from birth usually as a result of overproduction of melanin in that part of the body. But Morgan didn’t dismiss this question as dumb. He simply joked about saying he pokes his face with nails. They all laughed about it and moved on.

This is just an example. And I’m sure you’ve probably come across people who are like this. According to Vanessa, we love being around playful people because of the freedom we have when we interact with them.

Besides the fact that playful people are fun to be with, they don’t judge you when you make a mistake – for instance, if you use the wrong grammar or get a stat wrong. They simply cover it up or joke about it and just move on with the conversation.

One of the non-verbal cues Vanessa emphasized is nodding. According to studies, people tend to give more details when you nod to what they say. And it’s no wonder why.

When you nod, you’re saying without words, “I hear you. I’m interested. Tell me more.”

Nods, as simple as they may seem, are one of the reasons podcasts can go on for hours. Imagine a podcast where the host just looks at his guests emotionless as they talk, it’s going to be a boring podcast. Nods make people feel acknowledged in conversations.

People who have it difficult in conversations often try to make it about themselves. And when you use a conversation as a means for self-promotion, it will introduce tension into it. You become a performer, trying to win people over.

The right way is to go in the opposite direction. As Robert Greene advised in his book Mastery, see each person as an undiscovered country. Notice them and make them remember how great you made them feel.