How to Make a Man Regret Losing You

Adetayo ToluwalopeJuly 15, 2022Dating Tips for Women RelationshipsLeave a Comment on How to Make a Man Regret Losing You 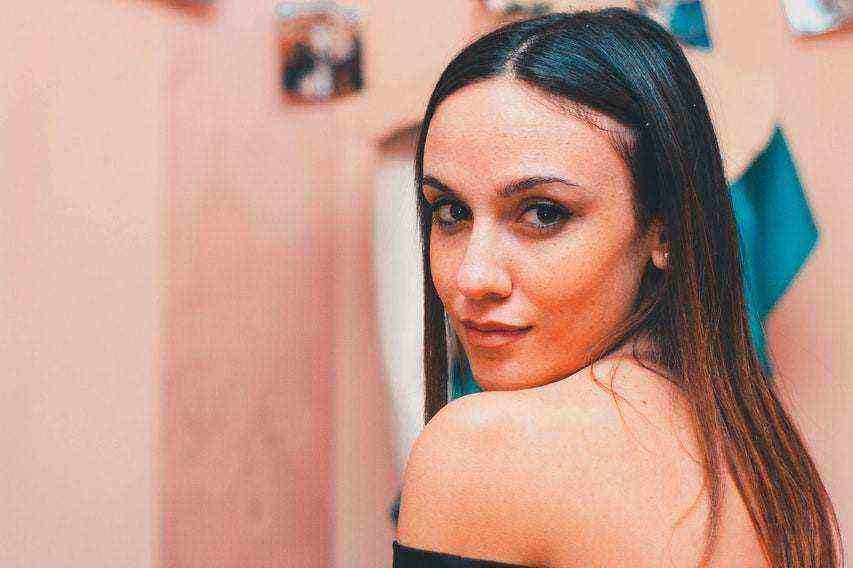 Two years ago, my fiancé, Ben, broke up with me. The worst part is that we didn’t fight.

We watched TV like we usually do on the weekend, and he said, “This isn’t working anymore. We should call it quits.” Then he walked out, and I never saw him for a long time after that. At that point, we were four years together.

Ben and I met in college and built a strong relationship that all our friends and peers were envious of. When he broke up with me, I was devastated. For months after the breakup, I was distraught. I had dark fantasies of revenge. I wished I could make him regret losing me.

The truth is, I know I’m not alone. There are several other women out there who are hurting and troubled. You know you were good to him and can’t imagine why he would fumble the relationship.

Don’t worry; there are several ways to make a man regret losing you. You don’t necessarily have to take him back, but when you do these things, he would instantly regret messing things up with you.

This is the first and biggest step of your mission. It might seem counterproductive initially because it involves forgetting him and pulling your life back together, but trust me when I say this is the best way to get his attention.

When he breaks up with you, he’s expecting you to beg and grovel for him to take you back. As tempting as this sounds, please don’t do it. For him to have decided to leave you, begging will not bring him back.

Instead, go against what he expects of you and get yourself together. You can do this by first acknowledging you’re hurt, then taking deliberate steps to help you heal.

Once you successfully pull yourself together, you will find it easier to implement the other points.

Related: 10 Things Women Who Value Their Self-Worth Do Differently In Relationships

I know you have seen this particular move in movies many times, but hey, it is not cliche. It works!

In this study conducted by two professors at the University of Amsterdam, the researchers figured out that men are wired to want pretty women because they see them as more fertile and healthy.

A man’s preference for beautiful women is not a matter of being shallow; it is just their ancient evolutionary process.

When he breaks up with you, don’t sit around moping and crying for what could have been. Take it as your cue to glow up and look more beautiful —from inside out.

I understand how much breakups hurt. You might not have the mental strength to take care of your hair, your skin, or your face, but that is what he expects. Do the opposite.

Pick yourself up, go to the salon, and invest in skincare, and makeup. Make sure that the next time you see him or post a picture, you are looking 100% a bombshell.

I know you have fantasies of him charging back into your life on a white horse to sweep you off your feet. But hold that thought.

A man that leaves you because he doesn’t realize your worth will surely do it again if you give him a chance. As much as you want to text or call him after a breakup, the best thing to do is cut him off.

He should not get to decide when to talk to you again. That’s not fair because he did the breakup. When he texts you, don’t answer. When he calls, please ignore it.

When you do this, it automatically shows that you have restricted access to you, which makes him reflect on all the other times he had access and took it for granted.

Your ex probably hopes you are miserable without him. Now, you have to prove him wrong. Even if you’re still heartbroken, fake it till you make it.

Think about all those things you weren’t able to do when you were together, make a list, and then do them. Don’t forget to post pictures of your adventures.

You will even find out that, while the initial mission of this is to make him regret losing you, you are having so much fun instead. Go to parties, travel, take vacations, and make sure you have fun without him.

Interesting: Cut Him Off He Will Miss You

If you and your ex live close, you might run into each other. You have to be prepared when this happens.

Of course, you are angry, but if you blow him off, he’ll know you still haven’t gotten over him. That’s an ego booster he doesn’t need. You want him to see you happy and living life to the fullest. On the off chance that you bump into him in public, here’s what you’ll do:

Stop, and say hi to him. Act like the close friends you once were. You can give him a brief hug with a smile on your face. Ask about his life, his work, and how he has been faring.

It would be best if you also were genuinely interested in his response. When you act like this, he feels you have gotten over him, and it starts to hurt.

Don’t close yourself off or be scared to go into the dating scene again. When you see other people, it is guaranteed to make him jealous.

According to this research article exploring the science behind jealousy, we learn that this feeling arises when we detect a rival or threat to our relationship. It wakes you up and makes you feel threatened into protecting your relationship.

What does this mean for you?

Simply, when your ex sees you with another man, it snaps him back into the realization that he is about to lose you for good. It makes him regret fumbling you in the first place. And more importantly, it’s proof that many guys want to have you to themselves.

I’m not asking you to immediately start a rebound relationship, but make sure you go out more with your male friends. Also, don’t be afraid to meet new people and explore adventures together. Then document these moments, and post pictures.

7. Add value to yourself

Now that you are free from emotional ties, you can focus on your career and personal elevation. You can go back to school for a Masters or a Ph.D., learn an online course, or even start an internship.

Not only will all these stop you from moping around, but they will increase your market value and also help you get better jobs.

Nothing is more debilitating to a man’s ego than seeing his ex do greater things after their breakup. It makes him feel like you probably weren’t as attached to him as he had thoughts, plus it increases your value in his eyes.

This is the part where you need yourself the most. You are hurting, breaking down, and feeling low; this is when you need to pick yourself up and love yourself. When you do this, it will make you more confident.

You can start by working on your body. Exercises have been known to reduce anxiety and depression by releasing endorphins, dopamine, adrenaline, and endocannabinoid.

This research article on the effects of exercise helps to explain this more. Not only will exercises help you get over your ex faster, but you will also be working and toning your body to become more attractive than ever.

You can also read books on self-worth that will help you overcome the crippling feeling of self-depreciation.

When your man breaks up with you, it can have you thinking you weren’t enough for him which could lead to low self-esteem. Reading self-help books can help get over this.

As you implement all these things, you might discover that you don’t even want him anymore. Along the way, you will learn to love yourself and realize you don’t need someone who doesn’t appreciate your worth.

You don’t have to wallow in self-pity or depreciation, even if that’s what you feel like doing. Push yourself further every day, and you will become stronger in the end.