How to Make a Woman Desire You Sexually

By Team Growth LodgeAugust 30, 2021Relationships Self-HelpLeave a Comment on How to Make a Woman Desire You Sexually 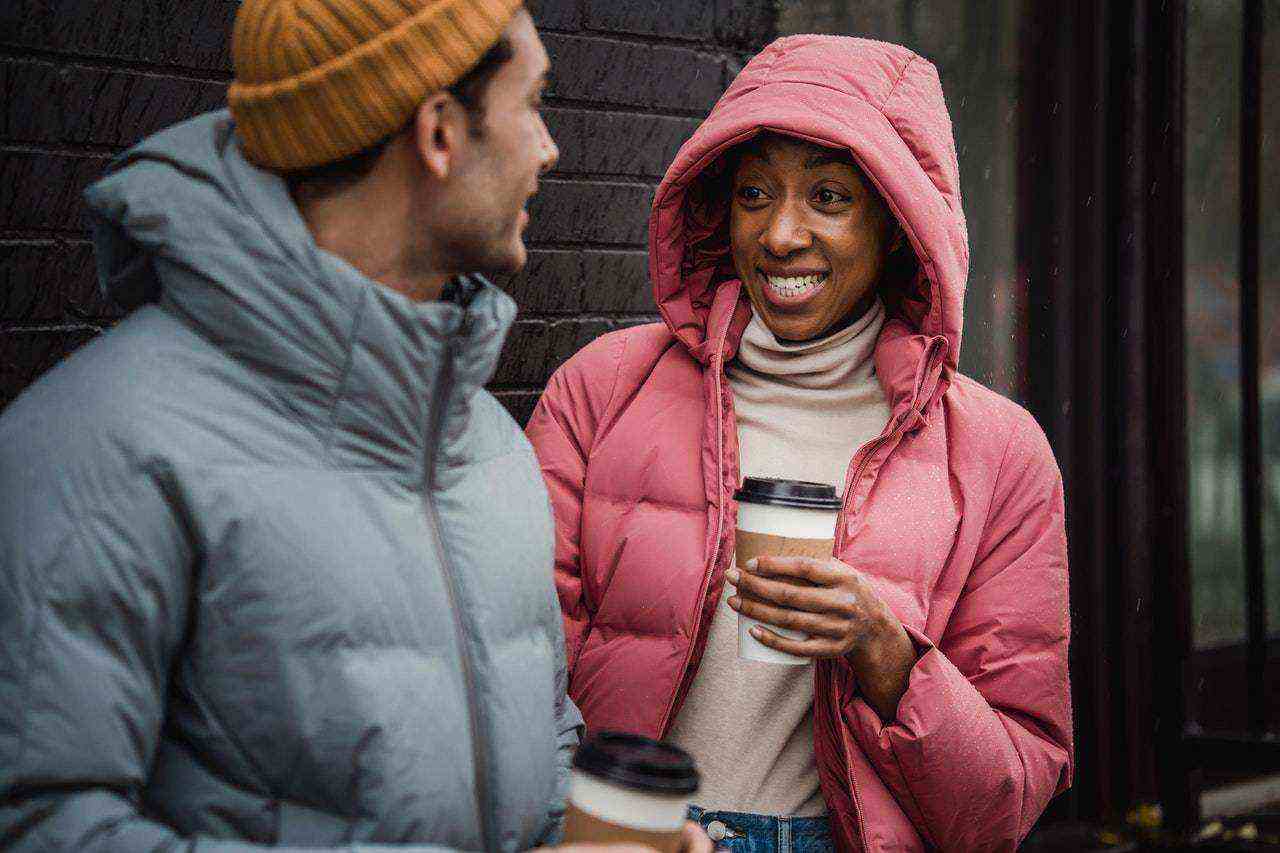 For women, making men feel sexual attraction is as easy as looking good.

If a woman looks physically attractive, is of breeding age with a fully developed body, and is healthy, most guys will easily be turned on by her. But for the majority of women, sexual attraction is much more complicated than this. Why?

Well, apart from the fact that sex has bigger implications for women, women are much more emotional. They focus more on how you make them feel.

They want to bond with you emotionally. They pay attention to that special feeling they have when they are with you. Do you make them feel wanted, beautiful, or special? If you want a woman to want you sexually, you have to first create a foundation of safety and security with her.

That said, this isn’t a black book for those who are looking to have casual sex with every beautiful woman they set their eyes on and move on to the next. That’s not a relationship goal, it’s a fantasy for sixteen-year-olds.

Sex is a vital part of bonding with the person you love, and this article is meant to get you to understand what you can do to easily get to that point in your relationship. That said, here are some vital things to bear in mind to make a woman want sexually.

Also Read: 7 Psychological Tricks to Make A Girl Obsessed With You

1. How women select who to have sex with

For men, the biological cost of having sex with a woman is low.

For a woman, on the other hand, evolutionarily, sex means a lot. First, she could get pregnant and will have to carry the child for nine months. Then there’s the pain of childbirth and the probability of complications arising.

Furthermore, from the period when a woman carries a child to the period immediately after childbirth, she’s going to be vulnerable. Hence, she doesn’t just need a man that looks good, she’s biologically wired to want a man that will stand by her, protect and provide for her during these periods.

It’s not that every woman just sits in a park examining every guy that walks by and thinks, “Will he stay by me if I get pregnant?” No. For the most part, it’s all happening on a subconscious level.

Hence, if you don’t seem like a guy who will be able to provide this sense of security, there’s a low probability that a woman will be sexually attracted to you. If you can, on the other hand, she’s biologically programmed to be drawn to you sexually.

Also Read: How To Make A Woman Think Of You All the Time (Psychology)

Neediness is one of the most off-putting traits for a woman especially when it comes to sexual desire. Why?

Well, If she has sex with you, gets pregnant and has a kid, and still has to take care of you too, that’s a death sentence. This is one of the reasons why women want a guy who can take care of them.

If you’re with a girl and you’re displaying neediness or fragility, afraid to stand up for yourself, she’s not going to be sexually attracted to you. Period.

A date is not isn’t just about exchanging information. The main aim of a date should be to spark a strong emotional — or even sexual — connection with a woman and make her want you more. That’s how you get a second date, right?

But how can you go about building this sort of connection? Use can non-compliance.

Non-compliance as Stephen Erdman put it is the art of “verbal foreplay.” It helps you show a girl that you’re not with her just to comply with everything that she expects. And this can be done either physically, verbally, or through text.

For instance, you’re on a date with a girl and she asks you one of those slightly boring questions people usually feel compelled to ask on a date like, “What do you do for a living?” If you’re just being compliant, you would answer “I’m a software engineer at …”

But if you’re going to use non-compliance, instead of just answering directly, you can bust her balls by not complying with that question. Instead, ask a counter-question.

A counter-question to “What do you do for a living?” would be something like, “What is it worth to you to know that information.” You might think this is offensive, but it isn’t. Like you’ve always heard, how you say it is always more important than what you say.

If you do it with a smile while making strong eye contact, you’re establishing yourself as a high-value man to her.

And this, as subtle as it may seem, is an extremely effective way to create sexual tension. Why? It signifies both independence and strength of character.

4. The most important thing you need to know about sexual attraction

A woman’s primal instinct of attraction isn’t driven purely based on a guy looking good, being of breeding age, or being healthy. What’s more important to a woman is what sort of guy you are.

Unlike men whose primal instinct for sex is to put their seed into a physically attractive woman, a woman’s more likely to think, “Does he get along with others, or does he get left out? Is he a confident man or is he insecure?

Does he have the potential to succeed someday? Or is he the sort of guy that gets looked over for promotions at work?

Is he an emotionally mature man that she can rely on during challenging times? Or is he an emotional infant that she’s going to have to keep petting and propping up whenever they have challenges?”

Here’s the thing most guys miss out on:

All these assessments don’t happen in bed or in a serious, formal setting. They all happen during simple conversations. When a guy is talking to a woman, he’s either going to be triggering her primal instinct of attraction or he’s not.

Universally attractive traits like confidence, humor, charisma, unpredictability, independence, autonomy, social intelligence, generosity, kindness, can easily be picked up within a few minutes with someone. She doesn’t have to think about it, it just happens automatically.

If, for instance, you’re talking to a woman and you’re insecure, doubting yourself, you can’t trigger her primal instinct of sexual attraction.

A hard truth is that most guys go through life feeling that making a woman feel sexually attracted to them is one big complicated thing.

Some guys spend years in the gym building their muscles, trying to get more physically attractive. Other guys spend decades trying to build their business and make more money, get a new hairstyle, and wear expensive shoes, hoping that it will make them more appealing to women.

But all along, they end up getting the same result with women as they always have.

But the truth is, the women that need these things to feel sexually attracted to you are the minority.

For most women, ten to fifteen minutes of conversation where you’re actively making her feel safe, sexually attracted to you will make her drop her guard.

You don’t make a woman desire you by sending dick pics or trying to talk dirty all the time. You make a woman want you sexually simply by displaying the right traits.