The 6 Steps to Quitting Any Bad Habit

Destiny FemiJuly 26, 2022Self-Help WellnessLeave a Comment on The 6 Steps to Quitting Any Bad Habit 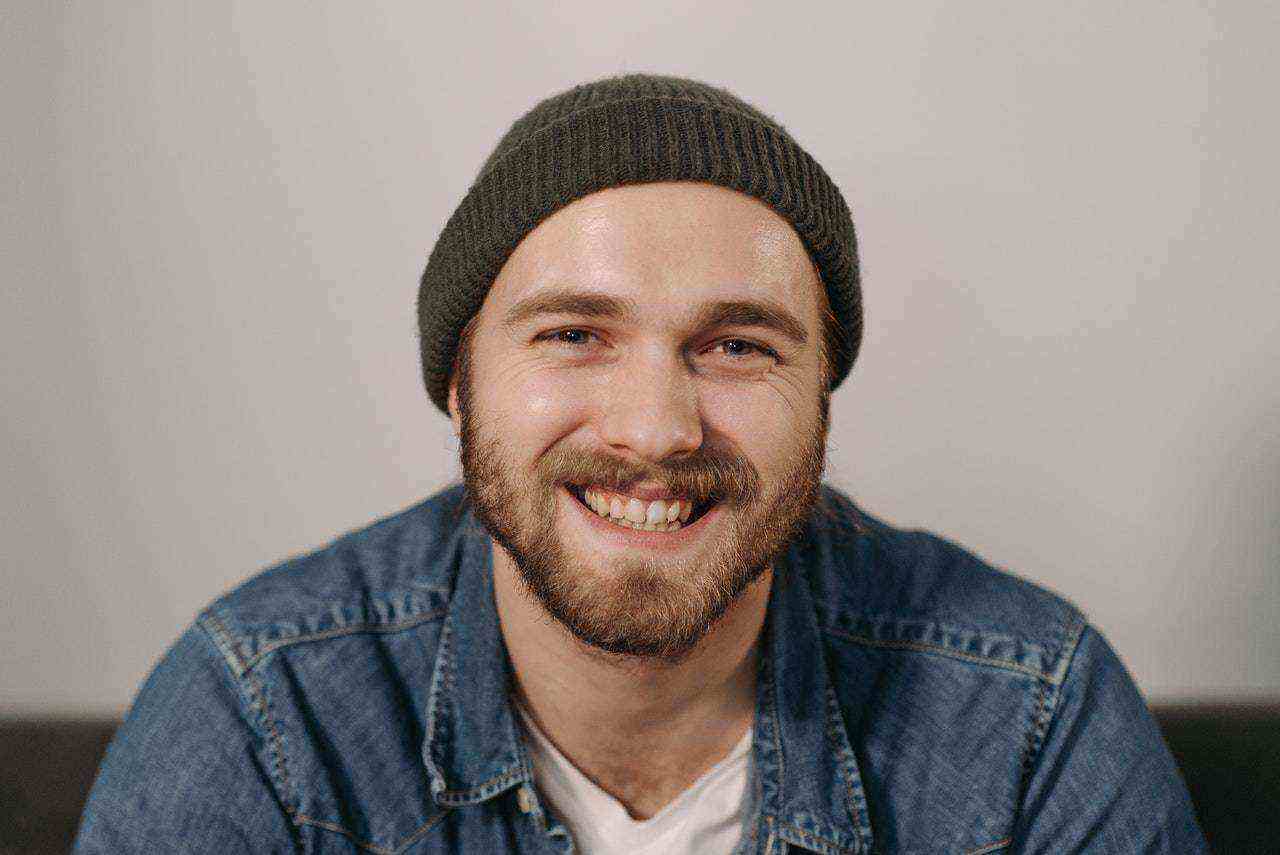 Anyone who has ever struggled with a bad habit has wondered at some point, “If I really don’t want to do it, why can’t I just stop?”

Well, the answer to this question is in understanding how the brain works. According to neuroscientists at MIT, one of the survival mechanisms our brains developed over years of evolution is forming habits based on what we do frequently.

For instance, whenever the caveman was faced with a predator, he didn’t have to overthink before knowing what to do. Instinctively, he either fleed or defended himself. This is also why you’ll quickly take off when you’re faced with something harmful.

To simply put, life is easier with habits. And once a habit pattern has been established by the brain, all you need is a cue for a habit to be triggered. This is the basis for all addictions.

As the famous saying by the philosopher Friedrich Nietzsche says, “He who has a why can endure any how.” You need to deliberately formulate a convincing reason why you need to quit a bad habit. Why?

Every bad habit has a chain reaction that progressively leads to a bigger problem.

For instance, an alcoholic isn’t just someone who drinks a lot. He’s also someone who will tend to overspend on drinks. And if he’s someone who happens to also struggle financially, that’s precious money wasted on meaningless drinking.

Furthermore, someone who drinks too much is also at a higher risk of certain diseases. He is also likely to spend less time with his family. And the little time he spends with them will probably be wasted on getting sober, not to mention that he’s going to be very unproductive because of all the time he wastes.

Of course, not all bad habits will have terrible consequences like alcoholism, but you get the idea.

Figure out what your bad habit is making you miss out on and use it as motivation to get better. Let it be your why. Picture the life you’ll have if that problem wasn’t something you needed to contend with.

Also read: 11 Simple Ways to Reduce Your Phone Addiction And Improve Your Life

Your triggers (or cues) signal your brain to activate a preformed habit.

“By identifying your triggers,” clinical psychologist Bob Taibbi said, “you have a way of pushing back and not having that autopilot kick in.”

Triggers are not bad in and of themselves. Your ability to have great sex with your partner is a result of the trigger your brain has set up to be aroused whenever they act seductively towards you.

So ask yourself, “What usually happens before you engage in that bad habit?” Think back and note all the possible scenarios that have led to you engaging in the bad habit in the past. Write them out and note them.

3. Eliminate or inhibit your triggers

Not all triggers can be eliminated. If you’re struggling with junk foods, for instance, you could just eliminate all junk foods from your house.

But for someone who has a bad habit of being addicted to social media, it’s kind of difficult to eliminate your phone. And in this digital time, it may be hard for some people to even delete their social media apps since they might have a career that’s linked to it.

If you can’t eliminate your trigger, you can inhibit your access to it. This is basically what productivity apps do.

If you’d like to cut down your use of social media, for instance, some apps help you restrict your usage of it at specific times or days.

If you want to quit alcohol, your most serious triggers will likely be the friends you drink with. Which means you’ll have to stop going out with them.

These are just hypothetical instances. Everyone’s way of inhibiting or eliminating their triggers is going to be unique to your particular situation.

Interesting: 7 Habits You Should Avoid to Lose Fat Faster

The most important reason why I like a lot of addiction recovery and productivity apps is the accountability partner feature.

For instance, if you already programmed your app to disallow you from opening emails or social media between 5 am and 9 am, you can’t undo your changes without the consent of your accountability partner, no matter how desperate you want to.

But an accountability partner doesn’t have to be someone online controlling how you use your productivity apps. It could be a relative, your partner, or a trusted friend. It could even be another person trying to recover from the same habit as you.

If you’re already addicted to doing something, it is very difficult to depend solely on self-regulatory measures. If you could do it yourself, you would have taken care of the habit already.

Hence, accountability serves as an external control for you, just in case your determination fails you.

5. Prepare a substitute routine for your bad habit

And the most common of these moods, as James Clear also noted, are “Stress and Boredom.”

If you’ve ever been addicted to anything, you can relate to this. You’re most prone to engaging in a bad habit when you’re stressed out or feeling bored. Of course, there are other reasons. But these are the most common.

Hence, preparing a substitute routine for your bad habit simply means looking for other ways to decompress or relieve yourself of boredom.

If you’re going to remove the best way your brain has learned to cope with stress and boredom, you better replace it with something better, else, you’re only going to feel the pain of withdrawal more.

The idea is for you to engage in this new routine long enough for your brain to register it as the new solution to boredom or stress. You’re replacing the bad habit. As James Clear put it,

“Bad habits address certain needs in your life. And for that reason, it’s better to replace it with a healthier habit that addresses the same need.”

Related: 8 Habits That Constantly Drain Your Energy (And How to Fix Them)

6. Reinforce yourself by rewarding your progress

One mistake most people make in quitting bad habits is that they focus more on quitting absolutely than making progress.

I get it, when you have that one disturbing thing you wished wasn’t a part of your life, all you want is to never do it again. And each time you relapse, you feel even more hopeless, like you’re going to be stuck in the loop forever.

But here’s the thing: It matters for you to reward your progress. If you stay away from a bad habit for six days, that beats the hell out of doing it every day. That’s progress, and you should celebrate it. As Susan Krauss, a professor of brain science put it,

“Your bad habits have taken years to establish themselves, you’re not going to throw them off in an instant.”

Celebrating your progress makes you more self-compassionate and patient with yourself.

Learn to reward yourself. No one likes to work with a tyrant boss. If you don’t reward yourself, you might lose all motivation to make yourself better.

Quitting a bad habit is difficult. And this is precisely because you’re learning to override a way that our brain has learned to respond to certain stimuli. It’s like fighting against yourself.

But winning is possible. As difficult as it is, people are quitting bad habits — probably worse than yours — every day. Be patient with yourself. Take it one step at a time. And don’t forget to appreciate your progress.