6 Psychological Tricks to Read Anyone Around You

Destiny FemiSeptember 1, 2022Psychology Self-HelpLeave a Comment on 6 Psychological Tricks to Read Anyone Around You 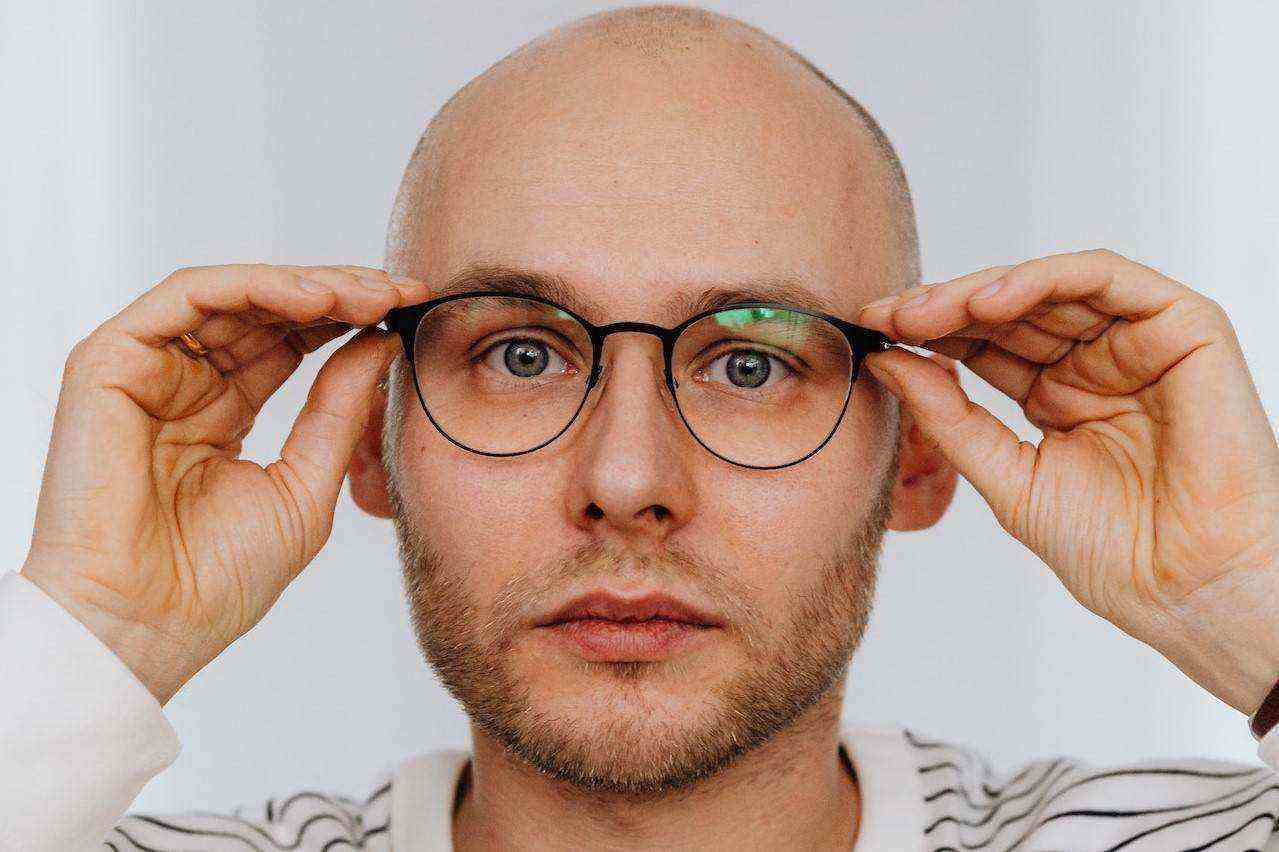 Knowing how to read people is a fantasy most of us have. This is why movies like Sherlock Holmes are great to watch. Knowing what someone is thinking by just observing certain cues from their body language makes you feel like a God.

But what if you could really learn to read people?

At The Science of People, Vanessa Van Edwards and her team do experiments where they observe people and come up with patterns of behavior. And in this interview, Vanessa explained seven major cues that consistently give out people’s true intentions in social interactions.

First, learn to observe yourself

If you know that you always face the door whenever you want to leave a boring conversation, then you should know what it means whenever you see the same thing happen with someone else.

Body language is instinctive and mostly universal. There’s no place in the world where people smile as a sign of anger. The response we give with our body precedes our conscious minds, and if you can learn to watch yourself, you’ll have no problem noticing the same patterns in other people.

However, this doesn’t mean you put all the attention on yourself when you’re in social situations. This will only make you feel self-conscious and anxious. What you want to do is catch yourself whenever you do something instinctive or unplanned, like biting your lips or scratching the back of your head.

That said, all the cues in this list are things you probably do daily. Hence, most of them will resonate with you. And if you know how to pay attention you should be a decent reader of people in no time.

According to Vanessa, one of the most common ways we manifest shame is by slightly covering our foreheads while also tilting our faces downwards. This is an instinctive modification of our need to cover our faces when we feel embarrassed. As she said,

“The reason for this is because when we are embarrassed, we often just want to hide our face.”

This is something we all resonate with. When your boss says something embarrassing about you, you’ll most likely cover your forehead without even realizing it. I’ve had so many occasions where I slightly covered my forehead simply because someone I knew was fooling themselves on stage.

Sometimes the forehead cover is so short that it’s just a slight quick touch. But when you notice it, there’s a high chance the person doing it is ashamed about something. It’s now up to you to decode what it might be based on the social situation.

Related: 6 Psychological Strategies That Helps You Spot a Liar

“Blocking is when we cover or block part of our body as a barrier between us and someone else.” — Vanessa Van Edwards

When you tell me something I don’t like and I look at you with my arms crossed and tell you with a squinty face, “Really?” That’s blocking.

Think about it like a shield. In a war, when you feel someone is coming toward you with a weapon, you put a shield between you and that person to protect yourself. Blocking is the way we subconsciously protect ourselves in social interactions.

And we can block by crossing our hands, crossing our legs, or even using a physical object to create a barrier between us and someone. And this is what people with social anxiety do all the time because they are always on the defense against people they are not familiar with.

So how do you use this cue in social interactions?

Well, according to Vanessa, whenever you’re interacting with someone and they suddenly block you someway, it’s usually one of these two things:

The head tilt is a positive cue. It shows that someone is paying extra attention to what you’re saying.

If we’re in a conversation and I tell you, “Can you hear that?” Chances are, you’ll tilt your head in a way that will expose your ear to the direction of the sound. It’s instinctive.

When you’re in a conversation with someone and they tilt their heads a little bit, you can be sure they have all their attention on what you’re saying. And you can also use it to show your interest as well, As Vanessa explained,

“In a really good conversation, if we’re super engaged, and listening, and curious, a way that we can show is to just do a slight head tilt.”

If you observe Oprah Winfrey in her interviews, you’ll notice that she does the head tilt a lot. And when she does it, it makes her guest know that she’s paying extra attention at that moment to whatever they’re saying.

According to Vanessa, “When we’re trying to keep something in or we don’t like what we said, we’ll cover our own mouth.”

This is much easier to notice in kids. When a child says something they regret saying, like a secret they shouldn’t have leaked, the child may quickly use his or her hand to cover their mouth.

While adults are less likely to put their hand over their mouth, they may also do variations of it like slightly rubbing below the nose or the lips, a sign that they may be holding something back.

Sometimes people block their mouths in response to something unexpected. You’ll often see the judges of America’s Got Talent show do this a lot because they’re constantly exposed to surprising things.

The way to use this cue is by watching out for sudden mouth touches. When someone is talking and they suddenly put their hands over their mouth, it’s a sign they’ve said something they’d rather not say.

Most times the reason for this is going to be obvious. But sometimes, noting what the person just said before covering their mouth could be valuable to you.

People involuntarily raise their eyebrows when they hear something that interests them. If you pay attention, it’s hard to miss. And if you know how to spot it, it can greatly change your social interactions positively.

In social psychology, there’s a phenomenon called the familiarity principle of attraction. It simply means that the more familiar we are with someone, the more comfortable we are around them, and consequently, the more we like them. This is why we go on a few dates with someone before we start falling for them.

One major way to quickly establish this familiarity is by capitalizing on the similarities you share with someone. This is where the eyebrow raise comes in.

When you mention something someone finds interesting, they’re going to respond in some way. Sometimes they just tell you in words, “Wow, that’s interesting!”

But oftentimes, it isn’t going to be that direct. And one of the best ways to fish out the things that interest someone is through eyebrow raise.

For instance, if you mention the fact that you love books by a particular author and you get an eyebrow raise, you are sure they know something about the author’s works. That’s your cue to dig deeper into the author.

Another way you can use this cue is by giving people an eyebrow raise when you’re interested in what they’re saying. They’ll see it and instinctively know you’re paying attention. Tom Bilyeu of Impact Theory does this a lot.

Dr. Paul Ekman, one of the world’s experts in emotions and deception detection, discovered that there are seven universal microexpressions: disgust, anger, fear, sadness, happiness, contempt, and surprise.

If you want to be good at reading people, these are the basic expressions you must know how to detect.

But the thing about facial expressions is that they are often very quick, sometimes even lasting less than a second. That’s why they’re called micro. They usually come off before people get themselves together and put on their acting faces.

But if you pay attention, you can catch people in that short period.

Look for clusters of cues

As Vanessa concluded, just seeing one of these cues isn’t enough to conclude anything about someone.

For instance, if you see a little forehead scratch and the person continues in the conversation with you happy, free, and attentive, it probably doesn’t mean anything.

But if someone cover’s their mouth, and then rubs their forehead, and they are sweaty above their upper lips, you’re most likely dealing with a nervous person.

Also read: 10 Unexpected Reasons Why People Stare At You