How To Tell A Girl That You Like Her

By Team Growth LodgeMarch 19, 2022Dating Tips for Men RelationshipsLeave a Comment on How To Tell A Girl That You Like Her 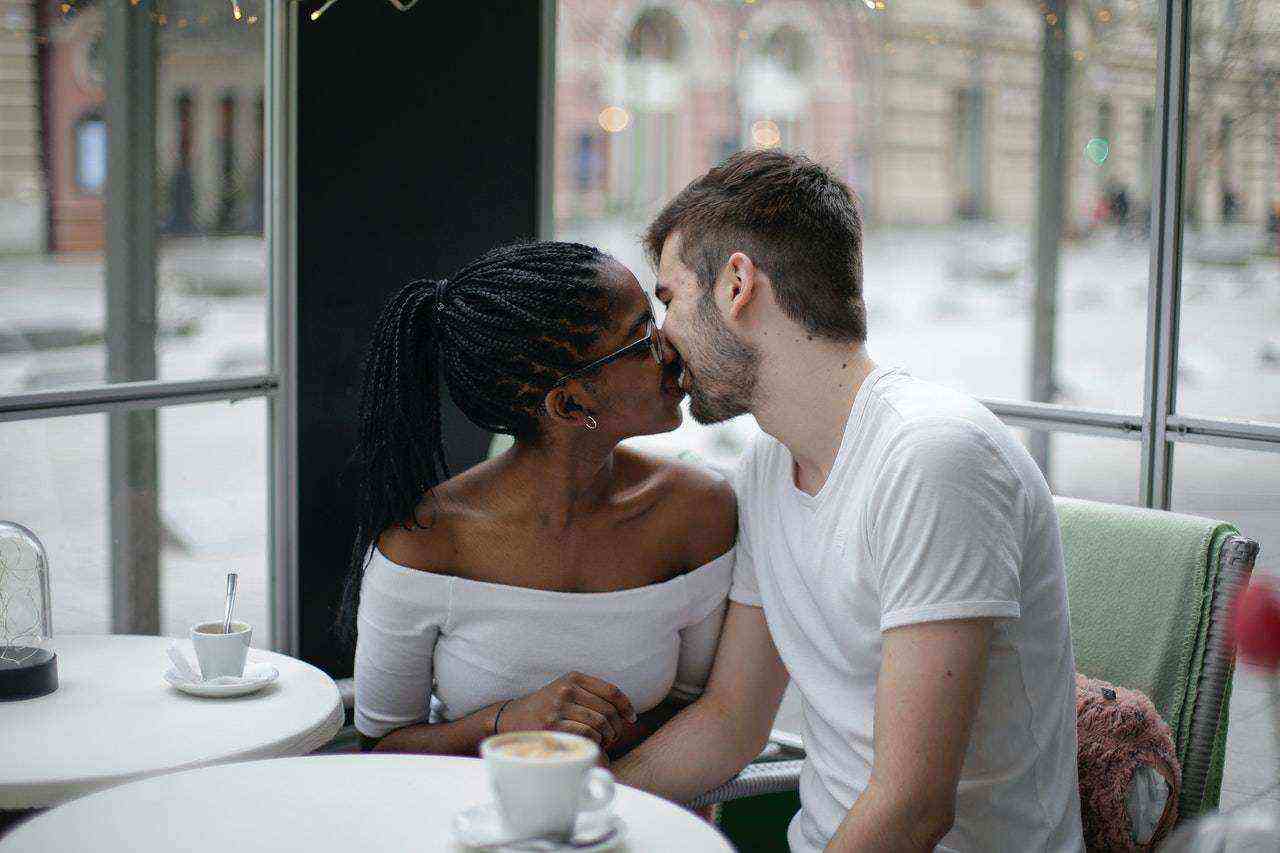 If you want to tell a girl you like her without getting rejected, you have to tell her without appearing needy.

Most guys often make the mistake of passionately confessing love to a girl that they don’t know anything about. But as much as you may want to be honest and bold about how you feel, this approach rarely ever works.

Secondly, girls love to feel like they made you fall for them. If she feels like she didn’t have to do anything to make you like her, she’ll most likely reject you or just feel there’s something off.

Hence, if you want to tell a girl you like her, you have to first lay a foundation. Never tell her you like her out of the blue.

There are two parts to this: First of all, there’s the part where you tell a girl you already know that you like her.

And there’s the second part where you’ve just met a girl and you’ll like to let her know that you like her. Both of these scenarios require different approaches.

This is the guy who has been friends with a girl for a while, finds her attractive, and doesn’t want to be in the friendzone.

Most guys who are friends with a girl they like are often afraid to tell her because they don’t want to lose the friendship they already have with the girl. This is understandable, and it’s for this reason you have to follow these steps to know where you stand before telling her you like her.

Step 1: Check if there’s a connection

If a girl who’s just friends with you finds you admirable, you’ll see the signs. The idea here is that you don’t want to just tell a girl out of the blue that you like her.

You want to tell her you like her when you know the odds are not against you. And the best way to do this is to first confirm there’s a connection between the two of you. Here are some questions you can ask yourself to know:

These are the sort of things you should look out for before telling a girl you’re close to that you like her.

If you want to see a detailed article about The Signs She Genuinely Likes You, 👈check out this article.

If most of the signs are positive, then you just have to outrightly ask her out on a proper date and make it formal.

What if after checking, the girl you’re interested in doesn’t see you as boyfriend material, what do you do?

Well, there are two ways to go about this: The first way is to let it go and look for someone else. The second option is to try and build a connection with her.

In other words, make her see you differently.

Here’s the thing: If you’re friends with a girl and she doesn’t feel anything for you, there’s probably a reason for it. She either already has a boyfriend or you’re doing wrong.

Check out How to Make A Girl Like You for more details on this.

If you’re able to get her to the point where she sees you differently, then you can make your move. But never tell a girl you like her when there’s no connection between the two of you. You’ll make it look awkward and ruin the friendship you already have.

After you’ve established or confirmed there’s a connection between the two of you, then it’s time to make your move on her. And the best way to do this is to let her know how you truly feel about her.

If you’re sure you share a bond. I mean you see those butterflies in her eyes when you compliment her, you see how happy and cheerful she feels when she’s with you, this step should be seamless. She should even anticipate it.

It will only be awkward if she doesn’t see you as you see her.

When making your move, simply tell her you appreciate your friendship and you really enjoy spending time with her. Tell her you like her more than just a friend, and then ask her out on a DATE. Make sure you use the word DATE.

Once you do this and she says YES, you’re officially more than a friend to her. This is how you tell a girl you already know that you like her.

So you’ve just met a girl, you find her attractive and you’re wondering how to tell her that you like her. This one can be a bit tricky if you don’t know what you’re doing.

First of all, unless you’re James Bond, you don’t want to walk up to her and tell her you like her.

Or, as some guys do, try to quickly get her number as she hurries out of a shopping mall. Even if she gives you the right number or picks up your call (and that’s a big if), you won’t get the kind of attention and respect you deserve from her.

That said, here are some right ways to tell a girl you just met that you like her.

If you want to tell a girl you just met that you like her, you have to think of a way to make it look natural.

And one of the best ways to do this is to find a way for the two to be near each other without making it seem like you’re stalking her. Here’s what I mean:

For instance, if you’re lucky enough to have the same hobby or any similar interest with her, maybe you both like the piano or attend the same courses in school. Whatever it may be, it should seem like you came across her by chance.

And the fewer the people in the group you’re both in, the easier this strategy will be.

After you get close to her, you’re going to frequently come across each other. Meaning you’ll have several great opportunities to talk. Now’s the time to establish a connection.

But this isn’t the time to tell her you like her.

First, introduce yourself as a member of….(whatever group you’re both in), and tell her your name. Just let it be natural. Have a normal conversation.

But here’s what you’ll do: Compliment her on something unique about her. (It goes without saying that you must have observed her before going over to establish a connection.)

For instance, if you’re in the same piano class, and she plays well, tell her you like her pattern. Then you can go ahead and ask her about how she learned to play so well to get her talking.

She’ll love the compliment because it’s unique to her. Chances are, most of the other guys interested in her don’t even know she plays the piano so well. They all probably tell her she’s pretty.

But your compliment isn’t about her beauty. It’s about a skill she’s worked hard to learn, and it’s even more honest coming from you, a fellow pianist.

3. Build a Connection with her

Before you proceed with this step, there are two principles you must understand:

The familiarity principle of attraction states that we easily get attracted to people who are familiar with us. Meaning, the more we know about someone, and the less strange they are to us, the easier it is for us to like them.

The principle of reciprocal liking, on the other hand, states that we tend to like people who like us back.

You’re going to use these two principles to naturally build a connection with the girl before telling her you like her.

The first step of establishing contact already deals with the familiarity principle. When you established contact and talked about how she started playing the piano, you already stopped being a stranger.

The second step is making her know you like her, without coming off as desperate.

How do you do this?

Well, you already started. One of the best ways to go about this is giving her honest compliments, like how well she plays the piano, and deliberately dropping hints that it’s one thing you find attractive about her.

Next, you can tell her how friendly or smart she is. People are usually insecure about their social abilities, this will not just make her feel good, it will make her more comfortable around you.

When you give her these compliments, what you’re doing, in essence, is winning her over. You don’t just like her because of some random reason. Rather, you like her because she’s a special person. She’s smart, she’s beautiful, and she’s talented.

She’s going to feel like she won you over.

When you start seeing the connection: How she likes to spend time with you, how much she appreciates and responds to your compliments, etc., you can then ask her directly to go out on a DATE with you.

As you get to know her, you can slip in a compliment here and there about the things that you like about her. This way, she will feel like she had to work for your love. She won you over.

The last thing you want to do is get obsessed with a girl without any reason. She’ll feel you’re just a needy guy going around wooing random girls, hoping to get laid. And you’ll never get the kind of respect and attention deserve this way.