10 Ways To Tell If A Woman Has Multiple Partners 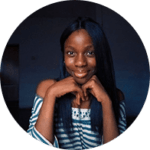 Ibukunoluwa KeyamoMay 27, 2022Dating Tips for Men RelationshipsLeave a Comment on 10 Ways To Tell If A Woman Has Multiple Partners 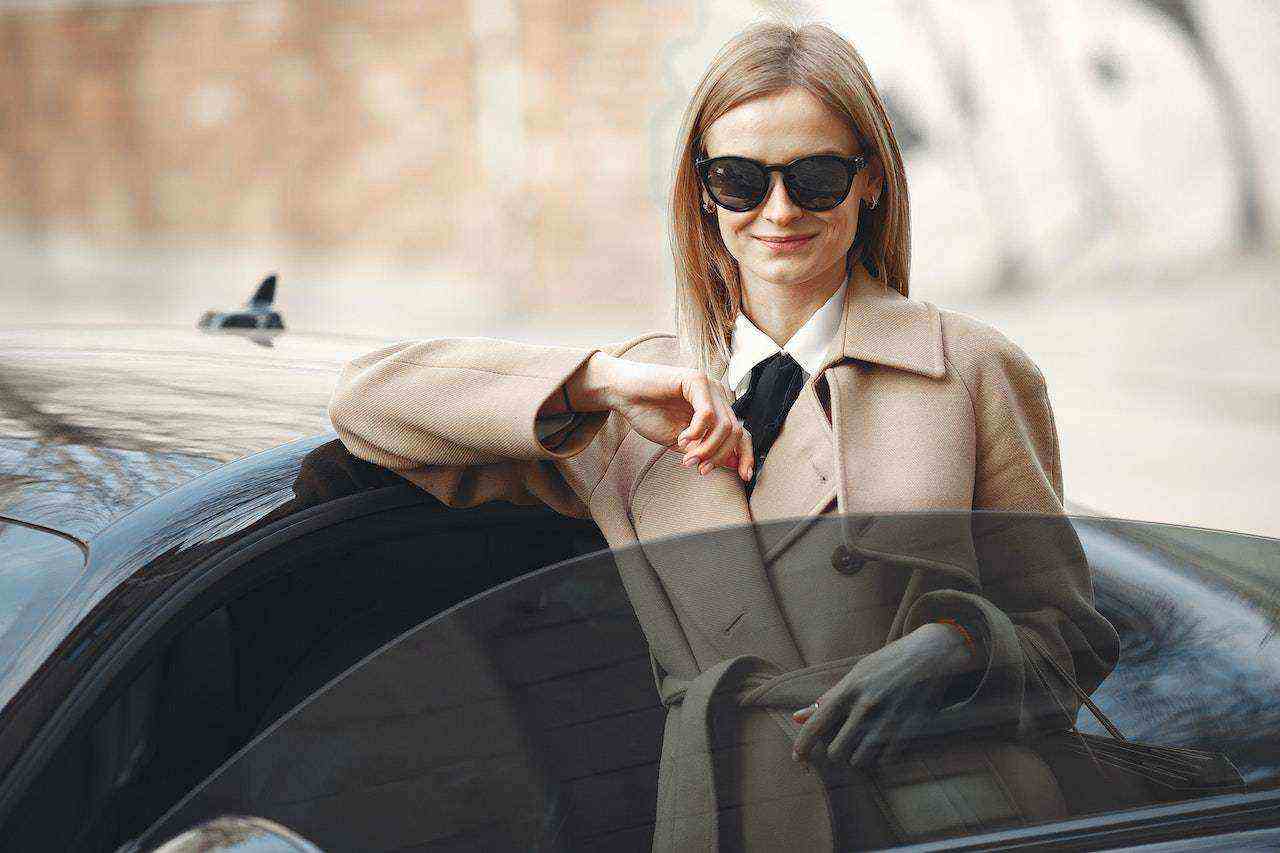 Approximately 4 to 5 percent of people living in the United States are either polyamorous or engaging in other forms of open relationships, And 20% of people have, at some point in their lives, attempted some form of ethical non-monogamy.

So contrary to what you might think, people having multiple partners is quite common. The problem comes when your partners are not aware that you are seeing other people.

Are you worried that the woman you are dating has another man? Matters like this are quite delicate. You want to be sure without having to ask her. Because if you end up being wrong, you’ll create an awkward situation for yourself.

That said, it can be difficult to identify signs that a woman is in a relationship with multiple people. Here are 10 signs that could point you in the right direction, allowing you to look for concrete evidence or investigate further. Please note that none of these signs are definitive on their own and are very context-based.

1. She never introduces you to her circle.

Women like to show their men off. Some may not as much as others, but all women will at least introduce their men to their friends.

So, if you’ve been seeing a girl for a while now and she doesn’t introduce you to her friends, family, or even just her co-workers, it could be a warning sign. She’s either not taking you seriously or she’s seeing someone else.

Ask her if you can meet her friends and see how she responds.

2. She rarely has time for you.

People have demanding lives. I get that, but is she so busy that she doesn’t make time to see you for a whole week or even more?

Spending quality time together is very important in a relationship, especially in the early stages. Quality time will help you know your partner better.

When your partner spends quality time with you, they are showing your commitment to the relationship. Even just taking a walk together is good enough.

If it has been months and she still has just one night a week set aside for you, it is a possibility that there is somebody else.

3. If she is secretive, she might have multiple partners.

A sign she is seeing other people might be when she suddenly starts hiding things from you.

She freaks out if you even try to touch her phone. She texts other people when you are together and gets defensive or evasive if you try to find out who she’s communicating with. When you make plans to hang out, she has conflicting plans that she refuses to tell you about. In addition, she tells you next to nothing about her schedule.

Everyone is entitled to privacy, but a person being too secretive, especially with their significant other, is a bad sign.

Absolute trust and loyalty are important in any healthy relationship. And to accomplish this,  both parties in the relationship must be completely honest.

You have been seeing this woman for a while now, but every time you bring up exclusivity, she shuts it down. She says she is not ready. This is okay.

In a recent study, 22.4% of the participants were categorized as commitment-phobic.

Commitment phobia, also known as gamophobia, is a real thing that affects a lot of people, so you should not be overly persistent on exclusivity.

But this may be an issue if she has been exclusive with other men in the past and refuses to do so with you. Try to be patient, but if after a long while, she still refuses to define your relationship, she most probably has multiple partners.

Most women who are looking to meet someone they want to marry will ask a lot of questions.

Questions about willingness to settle down and opinions about children typically come up during the first few months of dating. This is reasonable because if she is going to commit to a relationship, she has the right to know how you feel about some major life decisions.

On the other hand, if you have been seeing this woman for more than 6 months and none of these questions have come up, it is a sign she does not see you as a long-term commitment and probably has other partners.

Related: 6 Surefire Signs Your Woman Is Cheating (Or Losing Interest)

6. Fighting for no reason.

If a woman suddenly starts fighting with you for no reason, it is usually tied to something bigger.

Women never just pick fights for no reason. It might be that the reason isn’t clear to them themselves, but it never just happens out of the blue. One of the many reasons why your woman is picking fights with you is that she has multiple partners.

7. Sudden interest in her appearance

When a woman is involved with someone new, it reflects on her.

She suddenly recalls her femininity, beauty, and attractiveness. And you see this manifest in her actions. She is going to be invaded by the thought that she is once more desirable and sought after, and this can have a positive effect on her mood.

Being able to have a lot of men chasing after her is going to greatly increase a woman’s self-consciousness. She is going to feel obligated to pay extra attention to her appearance to keep the attention of those men.

If a woman suddenly starts doing this, you may not be the only one in the picture.

Communication is key in a relationship that is heading somewhere. You are supposed to enjoy talking to your partner. If you don’t, you are not supposed to be in that relationship.

So, your woman constantly not replying to texts, replying after long hours, not answering phone calls, and not returning them is a bad thing.

Indeed, we all have busy lives, but we are in an age where communication has never been easier. We have multiple social media platforms, and everybody has several ways to reach somebody if they want to.

If a woman regularly ghosts you, well, she may have multiple partners.

9. She never posts you on social media.

Not everyone posts a lot on social media, which is completely fine. However, if she is making posts often and you are not in them, there may be a reason why.

If a woman has more than one partner and is active on social media, she is not going to want to post about any of her partners for fear of them finding out about each other. This is a bigger issue the longer the relationship lasts.

However, as time passes, a committed woman is likely to show off her significant other.

Every human being desires intimacy. People are just comfortable with different levels of it. If the woman you are seeing feels more like a roommate than a lover, she may have multiple partners.

When somebody has to share their love and attention with a lot of people, they might inadvertently end up spreading it too thin. It would be difficult for them to be emotionally available for just one person.

How can you tell if a woman has more than one partner? If she appears distracted or distant all of the time, she may be busy with other people in her life.

Recognizing that you are not the only person in your woman’s life can be upsetting. However, keep in mind that you are deserving of a relationship with someone who can give you the attention and affection you deserve.