Adetayo ToluwalopeJune 24, 2022Dating Tips for Women RelationshipsLeave a Comment on 9 Things You Can Do To Trigger The Hero Instinct In Men 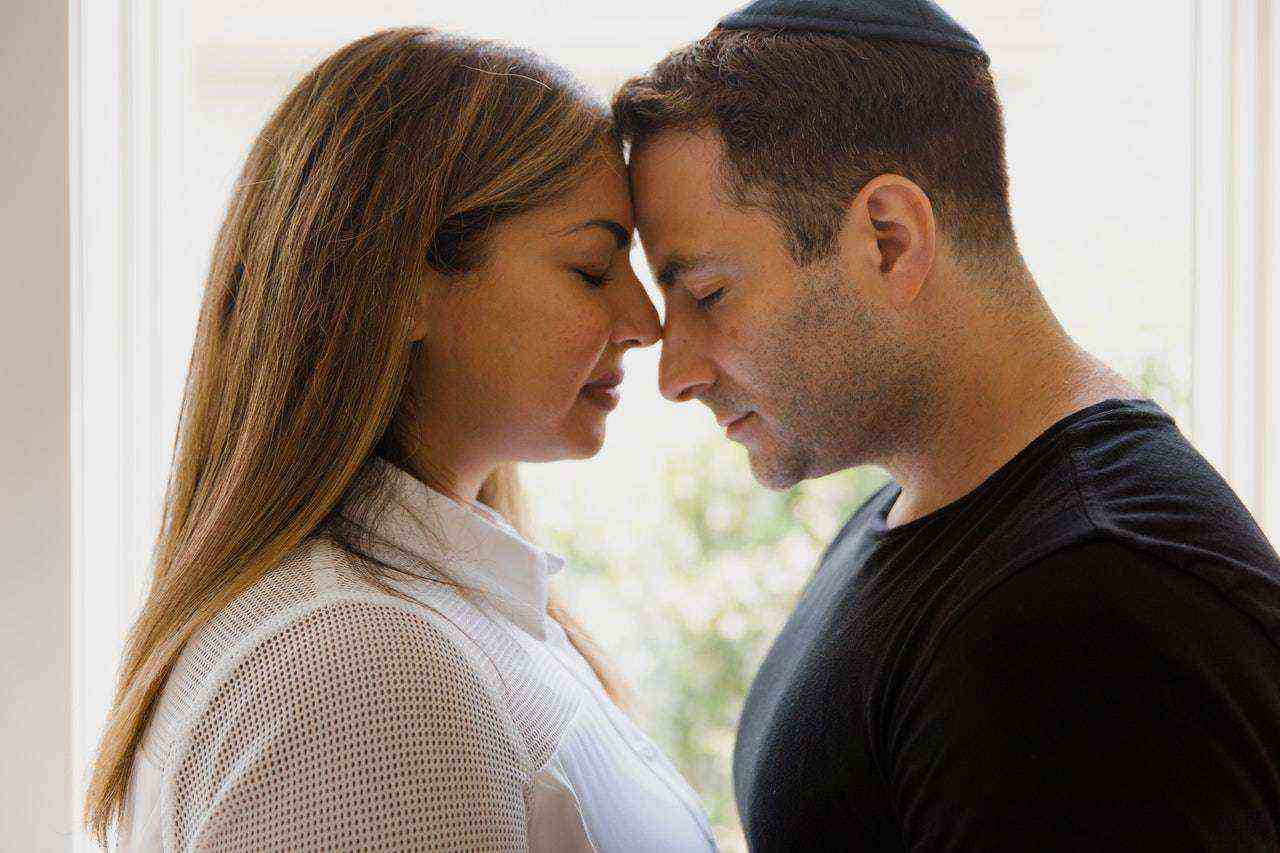 While it feels like the term Hero Instinct has been around for a very long time, it was coined by James Bauer in his best-selling 2021 book titled “His Secret Obsession”.

One of the reasons why this book was so widely successful is because it explains the basest and deepest desires of men, and how to use their biological drive to your advantage.

Women complain that men can be quite confusing, but understanding their hero instincts will open your awareness to how their minds work.

What exactly is this hero instinct, and how does it work?

There is a hero in every man. Not the cape-wearing or the arrow-slinging hero in comic books, but one who has three primal urges: the need to be respected, the need to be appreciated, and the need to provide.

When you unlock these instincts in your man, you will kindle a deep feeling of love in him that stems from him being truly appreciated and valued in the relationship.

If you want to learn the things you can do to trigger the hero instinct in your man, check out the following paragraphs:

Now I’m not asking you to go all out in the Tarzan-Jane way. All I’m saying is, in the core of every man is the need to feel and prove themselves as a man.

Embrace your femininity and let him be a man. In this age where the need for independence is rampant, and women want to show that they are more than capable of holding the forte, studies have shown that feminine women are more desirable than others in the dating pool.

Without knocking feminism, you must let your man do masculine chores around the house. I know you’re strong enough to get the cereal from the top shelf, but just let him do it.

You might be more than capable of changing a blown light fuse, but just let him do it. These are the little things you can do to trigger the hero instinct in your man.

Child Consultant and Adolescent Psychiatrist, Sebastian Kraemer mentioned in his study that males are inherently more vulnerable than females due to all the natural and environmental circumstances surrounding their birth. Because of this, some of them grow up with very fragile egos.

As a woman, you should understand that whether your man has high self-esteem or not, respecting him is one of the best things you can do to trigger his hero instinct.

His ego is his perception of the world, and it will not only drive his financial or career success but also affect how he treats you.

As his woman, there are several ways to stroke and protect your man’s ego so that he would feel respected and loved. One sure way is by complimenting him. You don’t need to tell him he’s handsome every day (even though he is). Keep compliments random and meaningful.

One thing you should never do is compare your man to another. This is the fastest way to deflate his ego.

According to Shaunti Feldhann, author of the bestseller ‘For Women Only,’ one of the things men need most from their women is love.

But she also cited that in a survey she did for her book, three out of four men would rather choose to feel unloved than inadequate and disrespected. To men, feeling respected is equivalent to feeling loved.

Women might find this an alien concept because while we also want to be respected, our need to feel loved supersedes the need for respect. However, to trigger the hero instinct in your man, you must acknowledge these differences and show him the respect he deserves.

How can you do this?

One way is to show respect in communication. For instance, during an argument, always try to communicate your grievances in a way and manner that is devoid of any bad words or insults.

Of course, this should go both ways, especially in public. Don’t make statements that bring him down in front of others.

Of all the things you can do to trigger the hero instincts in your man, this should be the easiest. It doesn’t take much to gas up a man you love because you have everything right in front of you.

You can start by highlighting everything you value about him beyond his looks. A simple “I’m so proud of the man you are becoming” will be more effective in triggering his hero instinct than “You look quite handsome today.”

While they are both great complements, one has more depth and will matter more to a man.

Also, when you notice your man going out of his way to make something happen for you, make sure you acknowledge it and show how much it means to you.

Men and women receive compliments differently (More on this can be seen in the conclusions drawn from this literature research on gender-based differences in complimenting behavior).

While women find it easy to give and receive compliments, it is not the same for men. This tricky difference is why you must be very careful when complimenting your man. There is a fine line between sounding very romantic and condescending; you might not know when you tip over the edge.

Don’t give your man compliments all the time, no matter how badly you want to. He might flag it as insincere since he is not biologically wired to see compliments like you. When you do give compliments,  it should be sincere and meaningful.

One of the surest ways to set off your man’s hero instinct is by asking for help.

Men, like everyone else, like to feel wanted, and they are always looking for avenues to swoop in like heroes and help the women they love. Even outside a romantic relationship, men love to help.

You will see this play out when next you’re driving and get a flat tire. Watch how quickly men will stop to help you. It is a part of their basic desire to prove themselves.

Doing this does not mean you should shed your identity as an independent woman to please him. Asking for help would be more enjoyable to a man if he sees you as a strong woman who can care for her stuff.

Doing this is one way to tell your man you are proud of him and want the world to know it—an instant point scorer in his sheets.

Women are not the only gender who loves to be shown off; men are too! This does not mean posting his pictures across your social media account with cheesy captions, as it might do little to nothing in triggering his hero instinct. Showing him off requires depth.

For instance, if your man has just been promoted, you can show him off by telling his friends, “Mark just got the promotion despite all the hurdles he faced; I have never seen a more focused man!”.

It doesn’t have to be as elaborate as a promotion. A simple “I have been trying to fix that kitchen sink for months! Mark did it in a few hours; it’s amazing” will also make him feel proud of himself.

8. Let him be himself

This is also one of the best things you can do to trigger the hero instinct in your man. By letting him be himself, you indirectly tell him you believe he is more than capable of becoming successful all on his own. Tell me an ego boost that is bigger than this.

It is a woman’s nature to guide and mother, but in no way should you treat your man like a child. Let him make sole decisions in the relationship and guide him while he’s at it.

We know a man can’t be right all the time, and one of the reasons why you’re there is to be his partner. But you must correct him respectfully whenever you feel like his decisions need readjustments.

Statements like “Why did you do this? It would never work; I think it’s dumb” are guaranteed to put your man down and have him feel like you think he is incapable of making the right decisions.

Constantly saying no to your man’s offer to help is the fastest way to turn him off. As I said earlier, I am not knocking femininity, and I perfectly understand your need to be a strong woman, but when your man offers to help, don’t say no. Just sit back and watch him do his thing.

These days, relationships are rocky because men and women do not understand the differences in their physiology.

Women who acknowledge their man’s hero instincts are able to make him feel respected and loved at the same time. This is how to guarantee and enjoy long-term, loving relationships with your men.

Also read: How To Attract A Man Physically In 10 Proven Ways