How Your Diet Can Cause Or Prevent Depression

By Team Growth LodgeJuly 19, 2021Lifestyle Self-Help WellnessLeave a Comment on How Your Diet Can Cause Or Prevent Depression 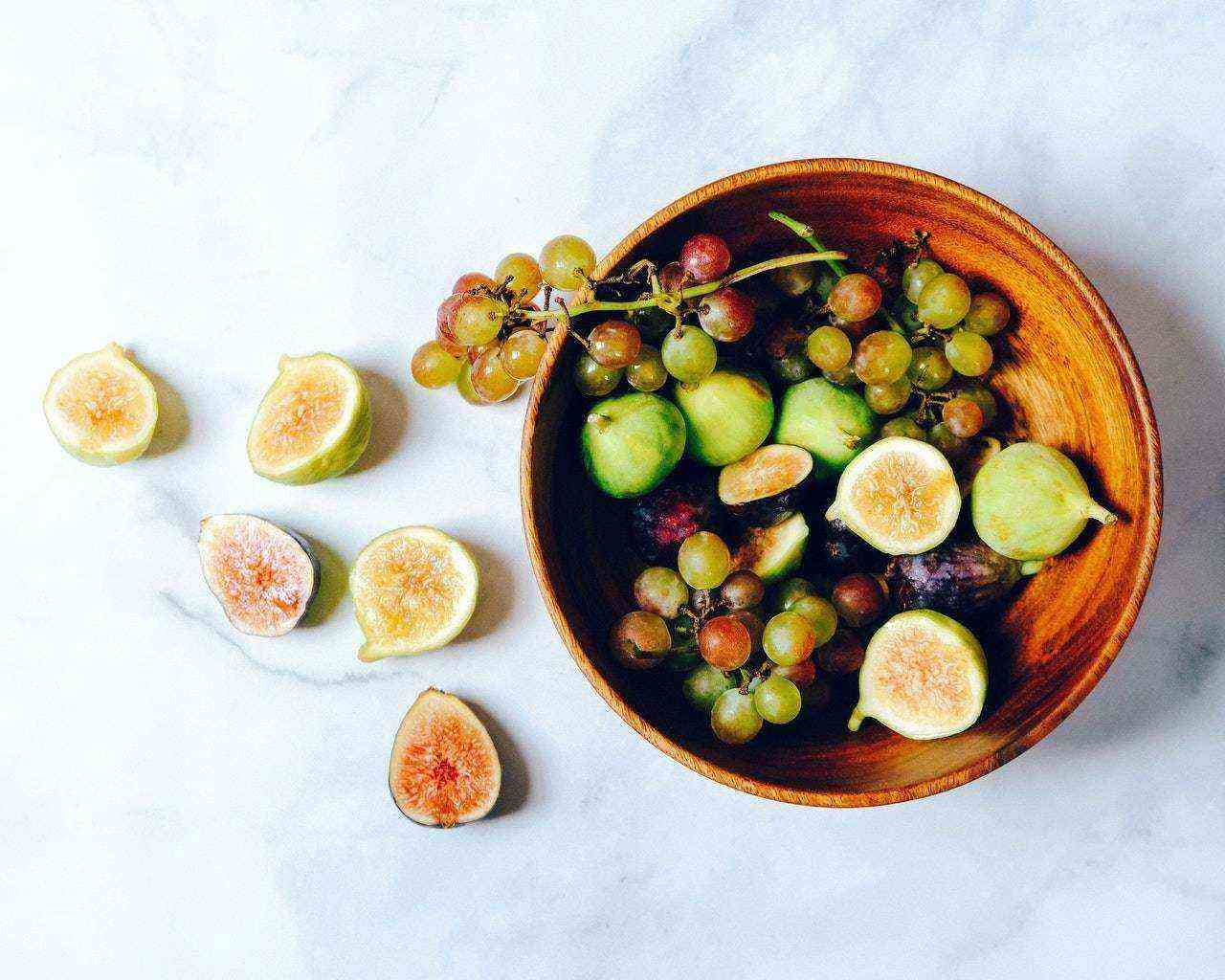 There is no shortage of articles on the internet that links depression to either low self-esteem or bad childhood experiences. And while these opinions may be true, there is another cause of depression that has nothing to do with your psychology.

Ted Dinan, a brain-intestinal axis researcher at University College Cork, experimented to understand how the microbiota in the gut played a role in the genesis of depression.

For the experiment, Ted and some other researchers took a large group of patients who were attending his clinic and another healthy group who were age and sex-matched as control. They then proceeded to profile the gut microbiota in both groups and to their surprise, they found that the microbiota in the depressed patients had a decrease in diversity and richness. In other words, there were fewer microbes in the gut of patients with major depression.

Ted and his group then took another interesting step in the study: First, they did a transplant of the microbiota from the depressed patients into rats. Then they did another transplant to another group of rats of microbiota from healthy individuals. This time, as Ted put it, “ the results we got were very counterintuitive and anything but expected.” He further explained,

“Surprisingly, what they discovered in the research was that transplanting the microbiota from depressed patients into a rat resulted in depressive-like behavior in the rat emerging… Not only did their behavior alter, but they also developed symptoms of inflammation (which is an important acute face in depression). Proteins — which are elevated in depression — went up.”

Your Gut And Your Brain Talk to Each Other

When your gut talks, your brain listens. Our intestines have about 39 trillion microorganisms in them. Collectively, it weighs about 3 pounds (which is the same weight as your brain). When we feed these organisms, they produce chemicals that we need.

According to Dr. Tracey Marks, a psychiatrist in Atlanta, the microbes then send messages from our guts to our brains through the vagus nerve. Your vagus nerve originates from your brain, travels down your neck, goes through your thoracic arteries into your chest, and then branches out sending out fillers to control your internal organs in your abdomen and your chest, including your intestine.

One important thing about the vagus nerve is that it’s the longest nerve that originates from the brain. And it doesn’t just control the contraction of your gut, it also controls your heart rate. And as such, our microbiomes use it to send messages directly to our brains.

Through the vagus nerve, the bacteria in your gut send the inflammatory chemicals to the brain where they then get distributed to the whole body. Hence, the ideal scenario should be to have a diverse population of bacteria strains.

The practical implication of Ted Dinan’s research will be that transplanting feces containing the bacteria from a non-depressed individual to a depressed patient will treat depression.

But, of course, transplanting feces from one person to another is impractical. Besides the risk of transmitting infection in the process, it just doesn’t sound right to have someone else’s feces injected into your body. Hence, since there is no artificial option or a shortcut to this process, the onus is on you to do what’s required to boost your health.

As Ted Dinan concluded in his study, the current view about treating depression is simple. The repercussion of this information is that apart from antidepressant and psychological therapy, we should also focus on our gut health to reduce or treat depression.

When the microbial balance in your gut is right, there is adequate production of tryptophan. And tryptophan is the necessary precursor for serotonin: without tryptophan, we do not have adequate precursors to produce serotonin to maintain energy transmission.

Furthermore, Serotonin as a neurotransmitter in the brain plays a fundamental role in regulating mood, sleep, and appetite. If its production is messed up, you are most likely going to be messed up as well.

That population of 39 trillion organisms in our gut houses a lot of genetic material in their cells and this influences a lot of our body functions. It is so important that some experts refer to the microbiome as the second brain or the second immune system. And as Ted Dinan concluded,

“If you take care of the microbiomes in your gut, it will, in turn, take care of you.” Even if you’ve never been depressed or anxious, good gut health begets good overall health.