10 Secret Meanings Behind a Guy Calling You ‘Hun’

By Team Growth LodgeJanuary 15, 2023Dating Tips for Women RelationshipsLeave a Comment on 10 Secret Meanings Behind a Guy Calling You ‘Hun’ 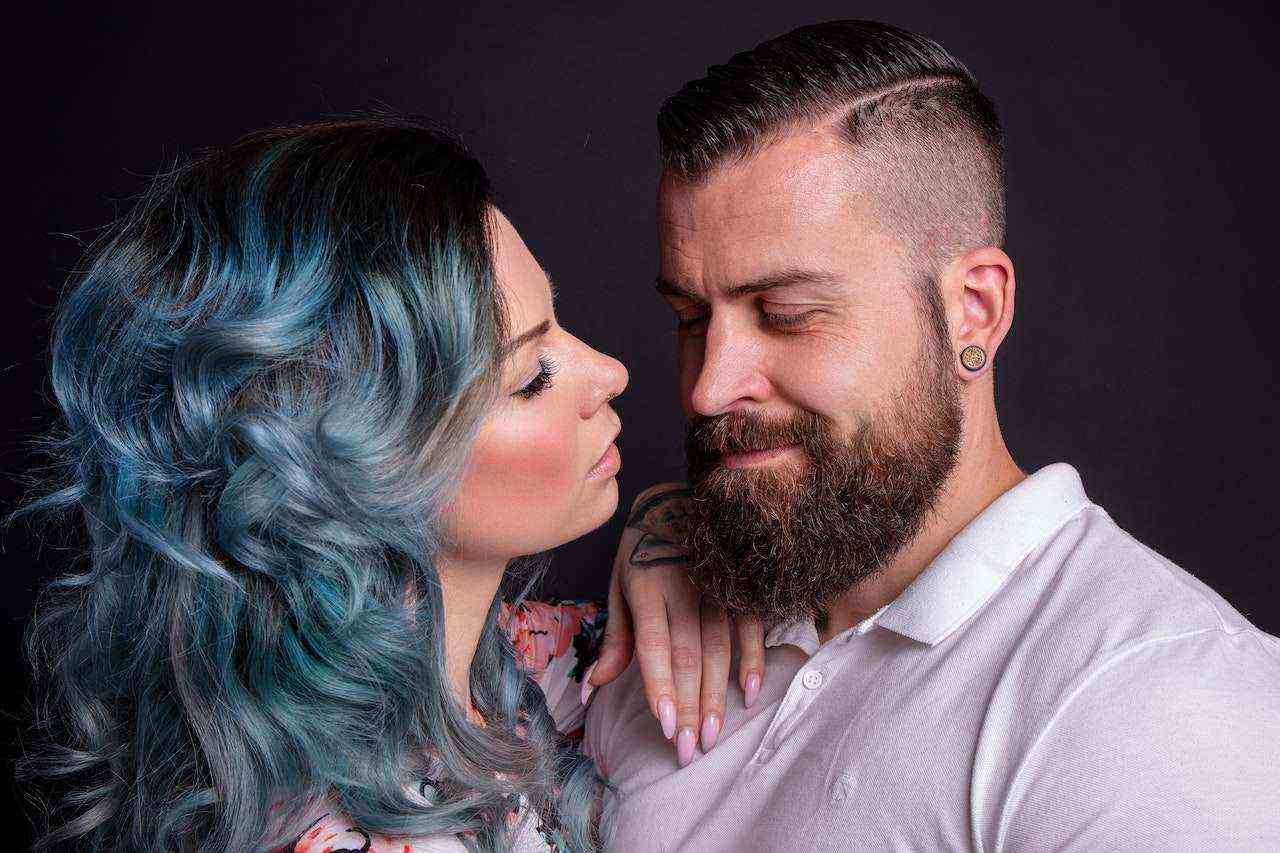 In this article, we’ll talk about what it means for a guy to call you ‘Hun’.

From flirty banter to sweet endearments, the way we address each other can speak volumes about the dynamics of our relationships. But have you ever stopped to wonder what’s behind the simple, yet powerful, term ‘hun’?

Is it just a casual greeting, or does it hold a deeper meaning? In this article, we will delve into the various reasons why a guy may call you ‘hun’, from the innocent to the not-so-innocent.

So, whether you’re trying to decode a crush’s true intentions or simply curious about the power of words, read on to discover the hidden meanings behind this beloved term of endearment.

1. He finds you attractive and is trying to flirt with you

Think of it as his secret code for flirting — a playful, yet confident way of expressing his interest in you.

He’s hinting at the spark of attraction that he feels and that he’s open to the possibility of something more. So, if you’re into him as well, don’t be shy to respond with a flirty smile, because it just might be the beginning of a beautiful romance.

2. He sees you as a close friend and is comfortable using casual terms of endearment with you

Sometimes a guy can call you ‘hun’ without having anything romantic attached to it.

It could be a sign that he sees you as a close friend, someone he feels comfortable and at ease with, someone he trusts enough to let his guard down and express himself casually and affectionately.

It’s a subtle way of saying, “You’re not just anyone, you’re someone special to me”.

You can tell if he’s just doing it out of friendship by looking out for other signs. A guy who doesn’t want to be more than friends will not attempt to make you his girlfriend. Even when you try to bring up the conversation, he’ll pretend it isn’t happening.

But you don’t have to feel bad about this if you want something more from him. Look at it this way:

He’s comfortable enough with you to let down his guard and use casual, affectionate terms of endearment. His use of ‘hun’ may signify a level of comfort and ease in your relationship, one built on mutual trust and understanding.

It’s a small but powerful way for him to express his fondness for you, and let you know that you hold a special place in his heart.

[Also read: 10 Reasons Why He’s Into You So Quickly]

3. He cares about you and wants to show his affection

The way we address different people in our lives tells a lot about how we feel about them.

For instance, to someone we respect, we’ll like to say “sir” or “mam” as we speak with them. If we don’t like someone, we may not even address them by their name, just “that guy,” or “that crazy girl”.

In the same way, when we care about someone in a romantic way, we give them pet names as a sign of our affection for them.

If a guy calls you hun and accompanies it with other signs of flirtatiousness and romantic interest, you can be sure that he’s saying it because likes to show his affection.

If you’re already dating, he’s doing it out of affection for you.

4. He wants to create a friendly and casual atmosphere between the two of you

The use of ‘hun’ creates a warm and inviting atmosphere between a guy and a girl, especially if you’re already into each other.

Imagine yourself walking into a room full of strangers, the air thick with tension and formality. Now, picture the same scene but with one key difference: a friendly face greets you with a warm “Hey hun!”. Suddenly, the atmosphere shifts, the tension melts away and you feel at ease.

This is exactly what a guy may be trying to achieve by calling you ‘hun’, he wants to create a comfortable and casual space between the two of you. It’s his way of breaking the ice and inviting you into his world, where you can be yourselves and let your guard down.

[Related: 13 Sure Signs Your Guy Friend Likes You]

5. He’s trying to establish a closer relationship with you

It could be a subtle invitation from him to let you know that he’s interested in getting to know you on a more intimate level. It’s like a secret handshake, a code, that only the two of you understand.

He’s hinting that he wants to take the next step, to go beyond surface-level conversations and delve into the depths of a more meaningful relationship.

6. He is trying to establish dominance or power over you by using a casual and informal term of address

In some cases — and this might be off-topic for some people — a guy might refer to a lady as hun to belittle her.

For instance, she might be new to a workplace and trying to wrap her hands around how things are done. And instead of the guy referring to her as mam or by her name, he’ll address her as “hun, that’s not how things are done here.”

Another example is a man referring to a female police officer as ‘hun’ or sweetheart because she’s a woman.

In a scenario like this, the guy isn’t trying to be sweet. He’s trying to tell you that you’re lesser, more like his kid sister who still doesn’t know how things work. Though this isn’t very common.

7. He is trying to create a sense of intimacy and familiarity between you

Sometimes it could be a sign that he’s inviting you into his inner circle, creating a sense of closeness and trust that can only come from the use of a term of endearment. It could be an invitation to a deeper level of connection.

8. He is trying to be playful and light-hearted with you

Guys can try different strategies for being playful with a girl.

And sometimes, he could just be a sign he’s interested in having a good time with you. It’s a subtle yet effective way of letting you know that he’s down for a bit of flirtatious banter and doesn’t take things too seriously.

Think of it like a playful tap on the shoulder, inviting you to join in on the fun. He’s trying to lighten the mood, and make you feel comfortable and at ease with him.

9. Sometimes, it may not mean anything

Have you ever found yourself on the receiving end of a ‘hun’ and couldn’t quite put your finger on the reason why?

It could be that the guy in question is simply using the term as a habit, a casual and effortless way of addressing those around him.

Like a reflex, the word slips out of his mouth without much thought or consideration, much like how we greet a friend with a ‘hey’ or a ‘hello’. It’s not that he doesn’t care, it’s just that for him, calling you ‘hun’ is as natural as breathing

If he just calls you ‘hun out of habit — or it just happened one time — without any other sign of flirting or romantic interest, then don’t take the gesture as anything.

10. He’s trying to show interest in you

Sometimes a guy calling you ‘hun’ could be a secret code for, “I’m into you.” It’s a subtle, yet sweet way of expressing his feelings without having to say it outright.

Think of it like a gentle tap on the shoulder, a sly grin, a secret wink — all signs that he’s thinking of you in a special way.

The term ‘hun’ can hold a variety of meanings, depending on the context and the relationship between you and the guy saying it.

It can be a flirty way of showing interest, a sweet endearment between loved ones, or simply a casual way of addressing someone. The next time a guy calls you ‘hun’, take a moment to consider the dynamics of your relationship and the context in which he used it.

And also, don’t be afraid to ask him what he meant by it. There’s no harm in that. Whatever the reason may be, remember that words hold power, and the way we address someone says a lot about how we feel about them.

[Also read: 15 Sure Signs He Likes You But Is Hiding It]