Leave A Girl If She Does These 4 Things

By Team Growth LodgeFebruary 21, 2022Dating Tips for Men RelationshipsLeave a Comment on Leave A Girl If She Does These 4 Things 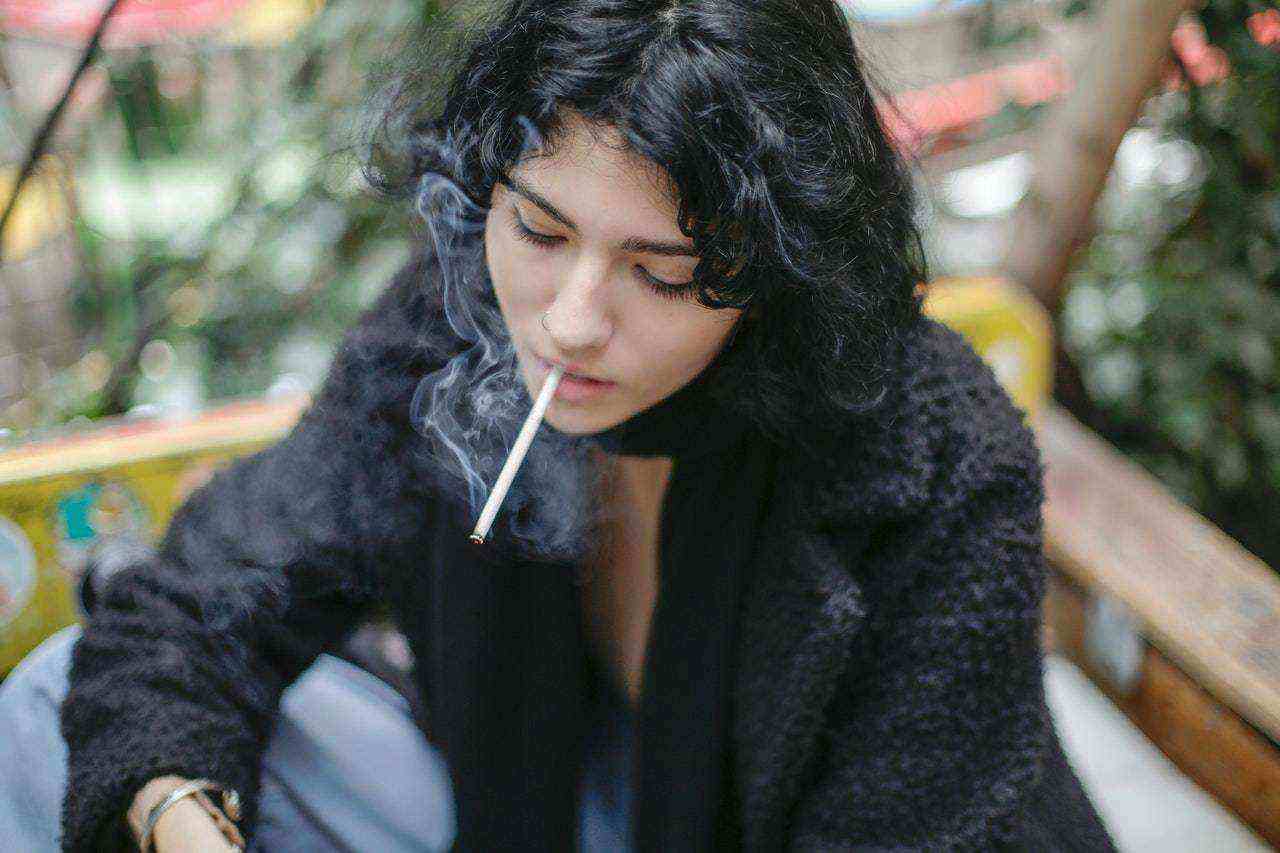 It can be difficult to see the reality of a girl’s intentions towards you when your emotions are highly engaged.

Most of us have seen cases where a guy’s friends or family try to persuade him from an obviously toxic relationship, only for the guy to become defensive, trying to prove everyone wrong.

The more emotionally involved we are, the harder it is for us to see reality for what it is. We end up seeing what we want, instead of what is.

We like to think that the person we like also likes us back. Even when they continuously give obvious signs of rejection, we assume they still like us, they don’t just know it yet.

Hence, this article is a reality check. Whether you’re already dating the girl or have just been showing interest for the past six months, these signs will help you know if the chase–or the relationship–is still worth it.

1. You’re Not In Her Priorities

A girl who is interested in you shows it in the effort she puts into communicating with you. If you set up a date and she can’t make it, she’ll tell you beforehand, give you a good reason, and most likely suggest another day.

However, if you’re always texting a girl and she takes two days to reply, or worse, doesn’t reply at all, she isn’t interested in you.

You might think a sign like this is a no-brainer. But is it? So many guys only keep pushing harder when a girl is ignoring them. They assume the girl is just playing hard to get or doesn’t know them yet.

But here’s the hard truth:

A girl who is interested in you will not want to keep you in the dark indefinitely. She will reply to your text. Even when she’s busy, she might quickly take a minute or two to get back to you to let you know what’s going on.

It’s not that complicated. If she’s interested, she’ll give you her attention. If she misses your call, she’ll find a way to get back to you immediately she’s less busy. As the saying goes,

“No one is too busy, it’s all about priorities.”

If you planned to hang out this week Friday and she cancels, that’s not much of a big deal. But if she does the same thing next week and the one after that, she’s trying to tell you something.

One of the best ways to tell that someone likes you is that they like to see more of you. As studies have found, we like to stay close to people we find attractive, and stay away from people (or things) that repel us.

The idea is simple:

A girl that likes you will look forward to hanging out with you. Even if she wants to cancel, she will not do it indefinitely. Instead, she will give you a good reason can’t make it and then provide another convenient date.

A woman might not want to initiate contact or text you first at the beginning of a relationship because she doesn’t want to seem desperate.

Even when you’re already in a relationship, she might occasionally not call or text first just to see how much you care. This is completely normal.

However, if you’re always the one initiating contact, always calling and texting first, every single time, she doesn’t care about you.

Here’s a test you can try out:

Open your Whatsapp chat with her and scroll back to about three months ago. If you can’t find one or two cases where she initiated contact with you, the relationship isn’t worth it.

Furthermore, if you’re always the one asking how she’s doing, if she has eaten, or how her day went but she couldn’t care less about knowing how you’re doing, that’s a huge red flag. If she feels anything for you she will reciprocate your care.

The kind of body language a girl exhibits around you is the best pointer to knowing how she feels about you. Words can be deceiving, but except you’re a very good actor, your body language never lies.

According to Ronald Riggio, a professor of organizational psychology, regardless of what people say, these are some of the most common body language signs people show when they don’t like you:

1. She avoids or dismisses your gauze

A person who likes you will enjoy holding mutual gauze with you. And this is because a mutual gauze isn’t just a means to bond with someone, it also causes our brains to release dopamine, which makes us feel good and helps us bond even more.

However, if someone doesn’t find you attractive, they’ll have a hard time holding your gauze. She will constantly look away or dismiss you when you try to hold her gaze. According to Prof. Ronald, that’s a strong sign of disinterest.

We like to look at and touch the things we like. Hence, if a girl is always turning down your attempts to hold her hands or gently brushes off your touch on her shoulder, it’s a sign she doesn’t want any kind of tight bond between the two of you.

If a girl doesn’t want you, she’ll always be trying to escape from you. And this isn’t hard to spot with her body language.

For instance, if she has a handbag beside her, she might pick up the bag and put it on her shoulder to let you know she wants to leave. Another sign is her texting or her feet pointing away from you when you’re still engaged in a conversation.

If she likes to hang out with you, she wouldn’t be in a hurry to leave.

According to Prof. Ronald, a person who is into you should have a soft and attentive voice when talking to you. This shows that they care and value how you see them.

However, if the girl sounds impatient and even masculine when she’s interacting with you, it shows a lack of interest.

Knowing these signs is important because most girls will not want to tell you straight up when they’re not interested–or no longer interested–in you. She’ll try to show you by communicating her lack of interest through her body language.

And the longer you take to pick up the signs, the harder she’ll try to make you see it. That’s not good.

Hence, the onus is on you to pick up the signs early on and make a decision as to what’s best for both of you and the relationship.