The Meaning of LGBTIQCAPGNGFNBA (All You Need to Know)

By Team Growth LodgeJune 3, 2022Lifestyle RelationshipsLeave a Comment on The Meaning of LGBTIQCAPGNGFNBA (All You Need to Know) 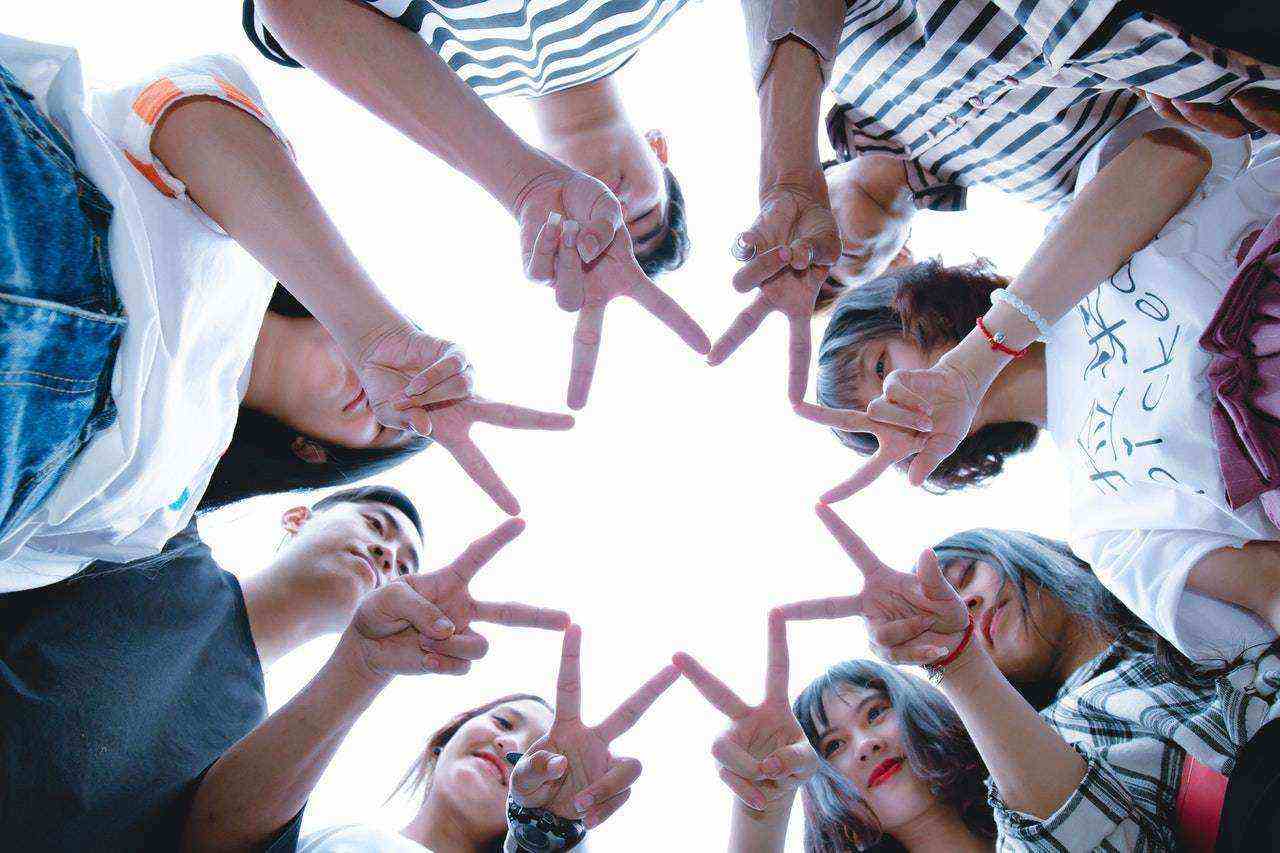 Activists coined the LGBT term in the early 1990s. This acronym was developed for Lesbians, Gay, Bisexual, and Transexual people after years of fighting for inclusion.

Over the years, the acronym has now become an umbrella term for the evolving identities and orientations of people all across the world.

As a team of individuals who have fought so long to be recognized, they waste no time expanding their community to include and recognize other individuals with varying identities.

This diversity has given rise to newer and longer terms, the latest of which is: LGBTIQCAPGNGFNBA.

The above term is not a standardized acronym for the community; it is just an umbrella term for the diversity of individuals that make up the community.

I mentioned earlier that the LGBTIQCAPGNGFNBA initialism is an umbrella term for a diverse community. It includes people with different sexual orientations and gender identities.

The world has evolved, and people are no longer shy or cautious about making decisions that affect their personal lives. Sexual orientation refers to the ability of an individual to choose who they want to have sexual or romantic relationships with.

Of the thirteen variants of LGBTIQCAPGNGFNBA, seven are assigned to sexual orientations.

Lesbianism or Sapphism is a form of homosexuality that refers to a woman that is physically and romantically attracted to other women. Lesbians do not find men attractive, nor do they form emotional links with others asides from the female gender.

This is a general term for homosexuals and refers to same-sex attraction. Most people make the common mistake of assigning the word “gay” to the male gender.

However, the term is loosely used to encompass all forms of homosexuality. A female that is attracted to another female can be called gay.

Bisexuality is an attraction to two or more genders. Individuals with this orientation can be homosexual and heterosexual at the same time because they can feel romantically inclined towards the same or opposite sex at any given moment.

They are a diverse group of people, alternating between sexualities as it suits them.

If you are cautious about applying any of the above labels to your sexuality and at the same time unsure of your sexual orientation, this is the correct category for you.

In this age where sexual fluidity is becoming a prevalent concept, people refuse to restrict themselves to a particular orientation by questioning and exploring their sexuality as they see fit.

Pansexuality is the emotional or romantic attraction to any gender. Pansexual individuals can be attracted to anyone for various reasons, but gender is not a deciding factor. Although some people interchange bisexual and Pansexual when referring to these orientations, pansexuality is more diverse.

There are some groups of people who lack interest in sexual activities. They do not feel attracted to anyone, either of the same or opposite genders. These individuals are called asexuals.

Although several sub-identities can be found underneath this term, it generally classifies the inability to feel sexually attracted to others.

The remaining six letters under LGBTIQCAPGNGFNBA are assigned to gender identities.

It is the perception that a particular individual has concerning their sex. It could be the same sex they were born with, or it could differ according to a later change in life.

These people take on an identity opposite of their assigned at birth. Some would require medical assistance or hormone therapy to help them completely change their identity, so they can fully assume the trans-sexual identity.

Also read: 10 Unexpected Reasons Why People Stare At You

Intersex is more of a biological variation or condition than a social construct. It explains anatomical discrepancies in an individual’s reproductive organs from birth. For example, we might find an individual who looks female on the outside but has the internal anatomy of a male. Some individuals also have different chromosomes of X and Y.

This set of people has refused to conform to societal norms and constructs of what a particular gender is supposed to look or act like. There are scripts, norms, expressions, or roles that are assigned to certain genders in society, but gender non-conforming individuals are those who stand against these constraints, choosing to express themselves in ways that are not peculiar to any gender.

These individuals are unrestricted with the expression of their genders. Their identity can change day-to-day, depending on several reasons. This change can be in expression and not identity; or in identity and not expression.

They might identify as female today, male tomorrow, or both simultaneously.

If you look at all the identities above, you will realize that despite their fluidity with gender and expression, these individuals will assume one gender at a time. They can either be male or female at any given time. However, non-binary individuals do not necessarily fit into any of these categories, so they have created a separate category.

Androgyny is a term used to describe someone who is not specifically male or female. These people can appear masculine, feminine, or neutral on the outside while assuming a separate gender on the inside.

Gender identity should not be interchanged with sexual orientations because they aren’t the same. An individual can identify as gender-fluid while being bisexual or pansexual.

I hope this article adequately explains what this initialism means to the community. For so many years, the community has suffered ostracisation; it is a relief to see they are finally being accepted by society.

Several other identities have been sheltered under this term, and as long as the fight against prejudice continues, they will continue to have a place.