Destiny FemiNovember 5, 2022Self-HelpLeave a Comment on 6 Mistakes People Make in Their 20s That Guarantee They’ll Have a Hard Life 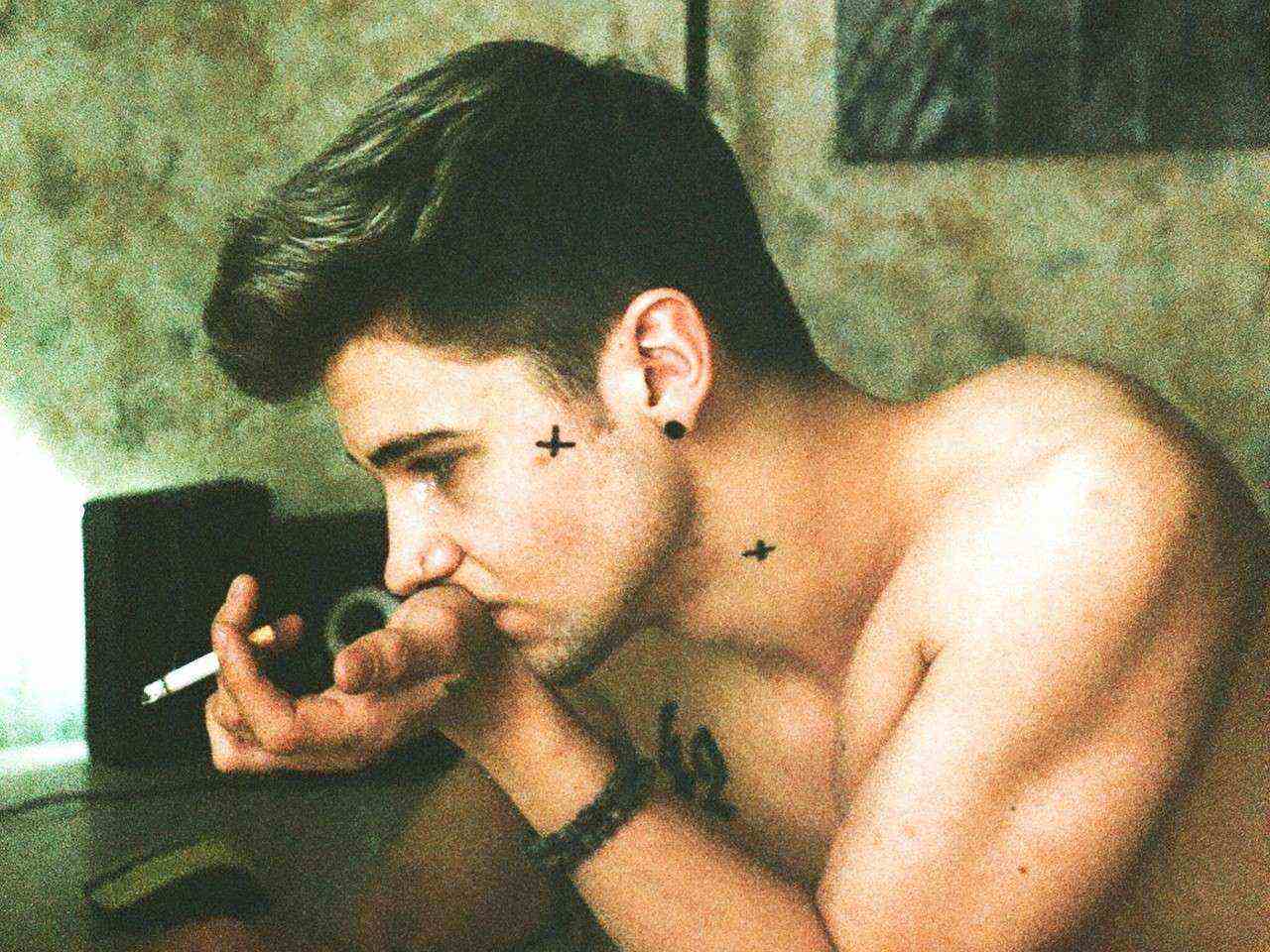 This is why when children are asked what they want to be when they grow up, you hear fancy answers like Doctor, Astronaut, Engineer, Movie star, Architect, etc.

And they truly believe they can become these things not because of ‘high self-belief’. They just feel entitled to having a great life because a child still doesn’t understand how the real world works.

And I’ve seen people carry this sense of entitlement into their adult life. They think they can live their lives without any responsibility and still wound up happy, successful, and fulfilled by the time they’re 40.

But that’s not how life works.

The poor drunkard living out of his car because he cannot afford rent also had a childhood. And his life turned out that way because of a series of bad choices.

Most people don’t realize that their choices are the best predictors of where they end up in 20 years, not their intentions. That said, most people who make these choices in their 20s often have a hard time later on in life.

1. Having a child with a disastrous choice of a partner

The availability of birth control has made it less likely for this to happen.

But it still happens. And it’s not pretty when it does. I’ve seen a few.

Some of my secondary school classmates made this mistake after they graduated. It takes someone with a financially strong and morally supportive family to ever recover from it. It’s a mistake that’s hard to repair.

Don’t take your freedom as a license to have sex with whomever you want just because you can. There’s rarely anything we do as humans that don’t have consequences attached.

Make your choices of a partner wisely.

If you can’t build a life with them, then it’s wise to not f*ck them.

I’ve come across a guy who has a phone that costs 10x the total sum in his bank account.

No kidding. I didn’t know what to say to him.

Sure, there’s nothing wrong with buying nice stuff if you have the money. But it’s all about priority.

Most people in their 20s don’t have the financial capacity for the life they’re showing off. They just have the wrong priorities.

In university, I noticed two types of people.

First, those who don’t mind wearing old clothes. They’ll spend their money on valuable courses and books. They don’t care about showing off to anyone.

They’ll rather sign up for educational events than buy the latest phones and hop fashion trends. They’re long-sighted.

The second: Those who predictably end up with a different girl in bed on a Friday night whenever there’s a little uptick in their cash inflow. Money makes them excited. They’re extremely short-sighted. All they care about is making a splash.

If you’re in the second group — and your lifestyle isn’t sustainable with your level of income — you may be setting yourself up for a loop of financial struggle.

Skills are more valuable than money.

People don’t understand that they spend their youth obsessively chasing money and forgetting to learn skills. This is a foolish approach.

When you obsessively chase money, you become a slave to it. It makes you anxious about getting more.

As Carl Newport explained in his book, So Good They Can’t Ignore You, if your goal is to be successful in life, you must patiently master valuable skills (career capital), which you’ll then cash out on when you’re a stand-out at what you do.

Robert Greene also echoed the same advice in his book, Mastery, when he wrote,

“All that should concern you in the early stages of your career is acquiring practical knowledge in the most efficient manner possible.”

People who use their youth to learn valuable skills will naturally attract wealth later on because of the value they carry. But the majority of people see the route of building a career capital first as too slow.

4. A romanticized idea of passion will keep you stuck

I cringe whenever I come across my old friends who are still stuck chasing childhood dreams.

I try to help out with some advice, but they think they’re doing the right thing.

There’s nothing wrong with doing what you love. But carrying a romanticized idea of passion distorts your view of reality. This is the guy who has been chasing a dream of becoming a pop star since he was sixteen but refuses to acknowledge the competitiveness of the industry.

Now he’s 27, and he still can’t look outside the box and make adjustments.

Mark Manson, the best-selling author of the Subtle Art of Not Giving a F*ck was into music as a young guy.

He loved to play the guitar and he had dreams of being in a famous rock band. But when it was time to face reality, he chose to become a writer. Why?

He loved music, but he also loved to read philosophy and write. And based on his observation, he saw he was more likely to succeed as a writer than a rock star.

He realized he only fantasized about being a musician. He wasn’t ready to go the extra mile and make something of it.

Don’t use your young adult life to prove your 16-year-old self right.

Be practical. Not everyone is going to get their passion right from the start. Be willing to change when it no longer makes sense.

5. Falling into an addiction

First off, falling into addiction is rarely a choice.

I’m sure every addict will do differently if they could roll the clock backward.

But even if people don’t plan to become addicts, their irresponsibility is what always gets them hooked. There are always signs that you’re doing the wrong thing when you’re about to get addicted.

Once you get hooked, it’s extremely difficult to get yourself back. Some people never do. And even if you did, all the precious time — and sometimes money — you spent managing your addiction is irreversible.

If you aren’t an addict yet, then, by all means, get rid of the mentality that doing drugs, smoking weed, partying every other night, and hooking up with different people for cheap pleasures makes you cool.

These things will only get you hooked.

An addict doesn’t have time to think of productive things. Once you’re hooked, all your life will revolve around getting rid of — or feeding — your addiction.

Have you come across 25-year-olds who still behave like they were 16?

They act naive, they’re easily deceived, they can’t handle themselves in social situations, they can’t stand up for themselves, they run from challenges, and they’re always looking for people to lean on.

I’ve come across a few of them. And one thought that always runs through my mind when I see them is, “Where have you been?”

I call them grown-up infants. And most of them, upon getting to know them, usually ended up that way because of overprotective parents.

Growing up, they were never allowed to go out and play freely without the watch of their parents. And whenever even a tiny issue comes up, their ever-watchful parent zooms in to save them.

They were never allowed to handle any form of responsibility. They grew up with a sense of maximum security and order.

But the real world isn’t like that. It’s full of chaos. Some people are excited to exploit your weaknesses the second they notice them.

People will trample on you to get ahead and not look back to check if you’re okay.

If you hide from life for too long, you’ll find it difficult to cope in the real world. This is why we have people over 35 still living with their parents. Some, even after leaving their parent’s house still feel entitled to being cared for by their parents.

If you don’t want to have it difficult later in life, learn to be independent. The more you get used to it, the better you’ll be able to handle yourself when the time comes.