5 Psychological Facts That Will Blow Your Mind

Destiny FemiNovember 25, 2022Psychology Self-HelpLeave a Comment on 5 Psychological Facts That Will Blow Your Mind 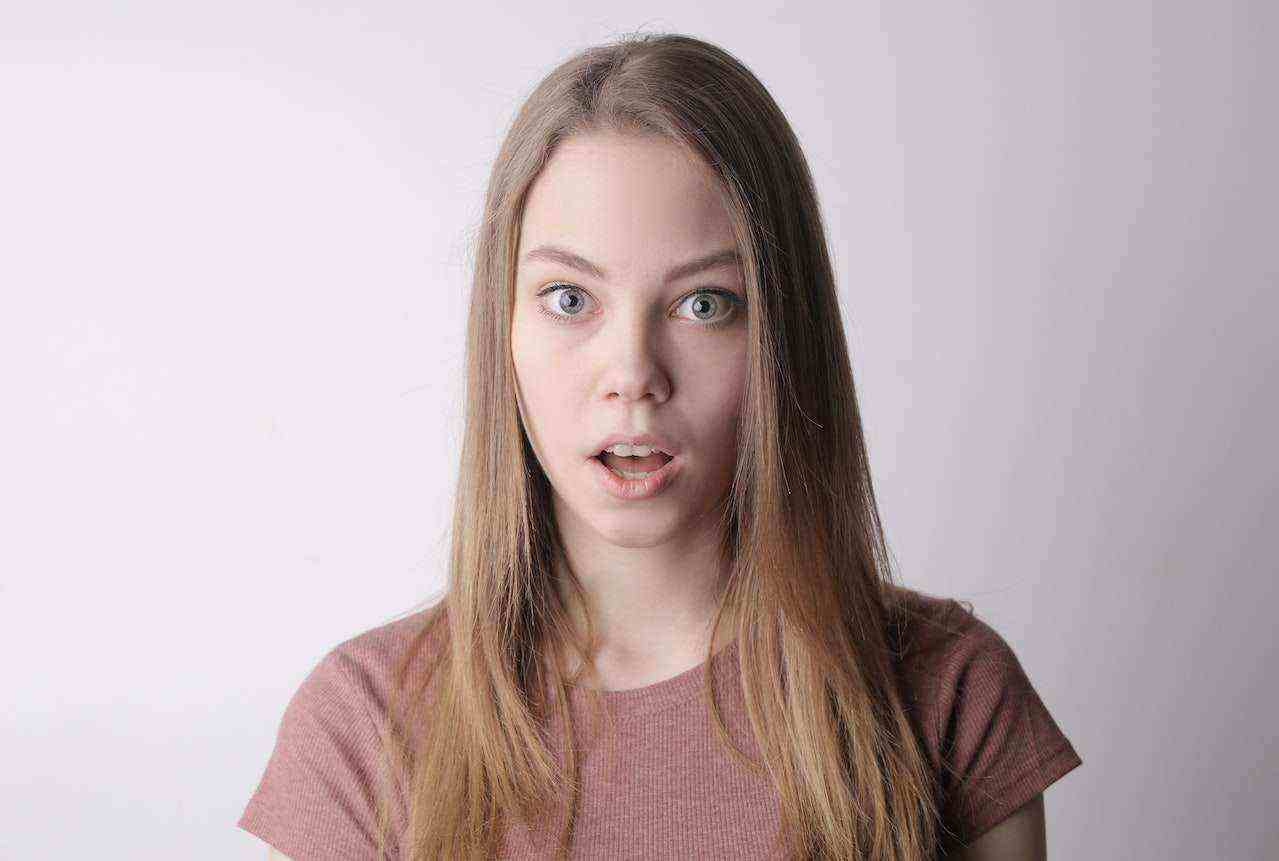 There are several things about humans that you won’t believe if they were not confirmed by scientific studies.

Before going through this article, I’ll advise you to have an open mind and a curious mind.

Some things on this list could help you clarify why you — and others — do some things you don’t understand. I hope you have fun reading it as I did researching it. Let’s dive in.

1. Most of your decisions are made unconsciously

“We tend to think of our behavior as largely conscious and willed. To imagine that we are not always in control of what we do is a frightening thought, but in fact it is the reality.” ― Robert Greene, The Laws of Human Nature

Studies have found that our tendency to make decisions subconsciously makes us very vulnerable to the tactics of advertisers and influencers.

For instance, when you decide to buy a new skincare product, it’s rarely because you need it. It’s usually just because you’ve been made to think you need it.

When you decide to get some new clothes, it could be for social validation. You probably are just trying to keep up with trends or stay consistent with your persona.

Most times you go online to buy stuff or decide to change your TV or add some new collections to your wardrobe, but you rarely do it consciously. But you think you do.

We like to think that when we ask someone out on a date, we’ve consciously weighed our options and decided on that person. But in reality, you probably already decided to ask that person out before thinking up a rationale behind your decision.

When most people decide to study a course at the University, they think it’s because they like it. They think up all reasons to themselves as to why the course will be a good choice.

Of course, our decisions are not unconscious 100% of the time. But as unsettling as the thought might be, most of the decisions you make are due to reasons you may not be consciously aware of — or willing to admit.

2. Some of your memories of the past might be wrong (aka false memory)

False memories could happen because of different reasons.

The first and most common reason is that the way you remember information might just change over time. Imagine trying to recall a childhood memory. There’s a high chance some of the things you’ll remember didn’t happen exactly the way you’d say they did

Though this shouldn’t be a surprise — since we’re not robots who can just store information and regurgitate it in the exact details we stored them — but most people don’t consciously realize the high possibility that some things they think of their past may not be accurate.

The other reason false memories happen is simply that our perspectives change over time.

We tend to reconstruct our memories as our perspective changes.

The whole concept of multitasking is impossible. In fact, whenever you think you’re multitasking, you’re probably fooling yourself.

Several studies have shown over time that humans are only capable of taking on one cognitive task at a time. If you don’t believe, try to think of more than one thing at a time. It’s impossible.

Whenever you think you’re multitasking, you’re probably just drifting from one task to another, short-circuiting your learning and ability to focus. Switching back and forth on different tasks isn’t multi-tasking, since you literally have to stop doing one thing to focus on the other.

I know movies like Limitless and Sherlock Holmes have you thinking being able to multitask is some kind of genius level of cognitive capability that you should aim for, but it’s not realistic.

In reality, people with genius cognitive ability are exceptionally good at stepping away from distractions and focusing on one thing at a time. This is how they develop mastery.

4. Having more options makes it more difficult for you to choose

If you have the option to either choose from a few alternatives or have a lot of options, there’s a high chance you’d choose the latter. This is because we’re wired to want more choices.

We think we’re more likely to make a better choice when we have more options. But in reality, more choices only make it more difficult for us to choose.

In fact, studies show that more choices increase the probability of you making a wrong choice because too many choices make us freeze.

But we still like having a lot of options because seeing more things has a dopamine reward effect on us.

Think about how you feel when you enter a fashion store with lots of beautiful clothes and shoes. You want to look at them all day even if you’re aware you can’t afford all of them.

The mere act of looking through the beautiful lineup of clothes floods your brain with dopamine. And even though you know you won’t be buying everything in the store, you just enjoy the view. But at the same time, taking one out of those many options becomes even more difficult.

Sometimes you get home feeling dissatisfied even after making a purchase because you feel there was a better option you could have taken.

5. Faces of people rivet our attention

According to studies, across any media, whether you’re reading a book or you’re on a website, seeing someone’s face automatically grabs your attention.

And the reason for this is partly that the part of the brain, the amygdala, specifically focused on recognizing the emotions of human faces works fast. So your reaction to a face is instantaneous.

The study also revealed that angry and fearful faces get the most attention because of the apparent emotion it conveys.

If you’re a writer or a YouTuber, this may not come as a surprise to you. Most content creators already understand the importance of using emotional faces to trigger and get people’s attention to their content.