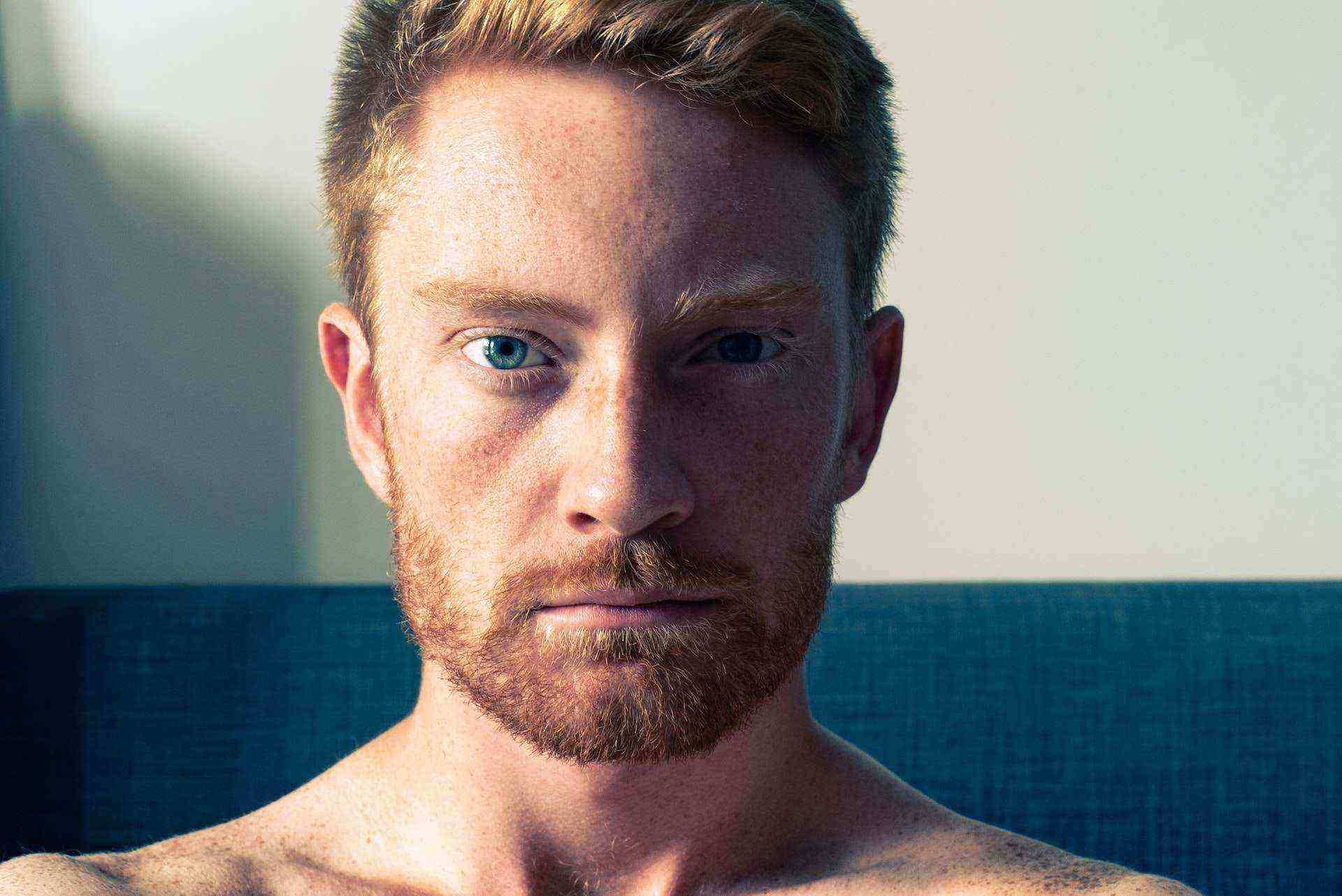 If you want to be respected, pay attention to the most respected people around you. You’ll be amazed at what you’ll find.

Sometimes the things you think will earn you respect are off-putting. This is because people often confuse what will get them attention for the things that will make people respect them.

But upon deeper reflection, you’ll realize why they work. You don’t need to be the loudest person in the room to get people to respect you. Here are some quiet psychological strategies you can use.

Most people try to command respect by being loud. This is the guy who will raise his voice when he’s losing an argument or the boss who will yell at her employees because of minor mistakes.

But what this approach usually does is instill fear and resentment.

In my experience, people who know how to control their temper, especially in heated situations, command respect the most.

Hollywood is especially good at portraying its antagonists as the non-reactive badass who is unmoved by danger. And they do this for good reasons.

When you know how to stay calm in situations where others will normally lose their cool, you instantly appear more powerful. You give the impression that you know something other people don’t.

The guy who stays calm while someone else yells at him at the top of their voice instantly establishes himself as the more powerful one. We all know this instinctively.

If you want to command more respect from those around you, learn the art of calm response. Be the mature one that quietly disarms and cools down escalating situations.

If you want people to respect you, always hold them accountable for how they use your time.

If, for instance, you’re supposed to have a meeting — or dinner — with someone and they are late the second or third time in a row, call them out on their action. Let them know you’ll appreciate it if they let you know beforehand next time so that you can adjust your plans accordingly.

Once you do this, you immediately establish yourself as someone of value.

A guy who tells his girlfriend that he’s going to be unavailable between 10 am and 3 pm on some weekdays appears more valuable than one who’s always on his phone texting and triple texting all day.

When you act like your time doesn’t have any value, people automatically assume that you aren’t an important person. And vice versa.

Did you know that first impressions mostly happen before you even get a chance to meet someone?

Most people assume that their chance to make a good first impression starts when they say, “hi” to someone. But according to Vanessa Van Edwards, a human behavioral expert, people make impressions about you before they even meet you.

What this means for you is that your body language matters all the time.

And people who command respect the most know how to put on an expansive body language.

You don’t have to be a big talker. You simply need to know how to carry yourself. Take up space. Don’t slouch your back or look around nervously. Take your steps slowly and give a warm smile when you catch a gauze across the room.

These subtle acts build up and give people a rough impression of the kind of person you are. By the time you get to meet them in person, what you say really won’t matter that much. They’ve already established you as high value in their minds.

I’ve always had huge respect for people who can call me out on things I do wrong.

I won’t say I like all of them for picking out my faults. But they sure earned my respect. Why?

Most people can’t have difficult conversations. It makes people nervous. It takes a lot of character and emotional stamina to do it.

You establish yourself as someone who can contend. You’re not another common person who anyone can walk over. You’re watching, and you’re not afraid of telling the truth even if it hurts.

The way people handle silent moments in any form of social interaction says a lot about the kind of person they are.

Whether it’s a public presentation, a casual conversation, or a first date, most people freak out whenever there’s a pause.

A good way to command respect is to learn how to use these quiet moments to your advantage. Even better, create them and use them. Here’s how:

Let’s say you’re having a presentation, use pauses to emphasize key points. Once you enter the room in the first place, don’t be in a hurry to quickly feel the silence with words. Take your time before introducing yourself.

On a date, don’t be the one who quickly hurries to fill the silence with an awkward topic. If you’ve been leading the conversation, once in a while, take a pause, look your date in the eye and wait for them to come up with a topic.

These little moments will change how people look at you.

Whenever I watch an interview of an actor who goes ahead to mention the names of everyone on the team when it’s time to receive the accolades for a great movie, my respect — and love — for that actor soars.

I don’t know if they genuinely mean it or if it’s just some reverse psychology thing they do because they know people will fall for it. But one thing’s sure, redirecting praise to other people is one of the best ways to make people like and respect you more.

It’s counterintuitive. Some people impulsively blow their own horns in an attempt to get people to notice them. But sometimes the best way to rise is by lifting others.

Think about the boss who knows how to redirect praises to his or her employees when business is going great. That’s the boss people will be happy to respect and work for.

Holding someone’s gaze has a lot of deep meaning to it. It goes beyond just a trick of appearing confident.

When you look someone in the eye, you quickly establish yourself as a contender. Without saying anything in words, you show that you’re mature and attentive. You’re acknowledging them, and you demand that they acknowledge you as well.

Most people who can’t make eye contact are hiding something. It could be a conflict with their values, or just a feeling of inferiority towards the person they can’t look at.

Eye contact is a basic principle to command respect, but it perhaps will always be the most important part of the puzzle.

It’s hard to respect someone who can’t look you in the eye when you’re interacting with them.