7 Powerful Psychological Tricks From The Laws of Human Nature 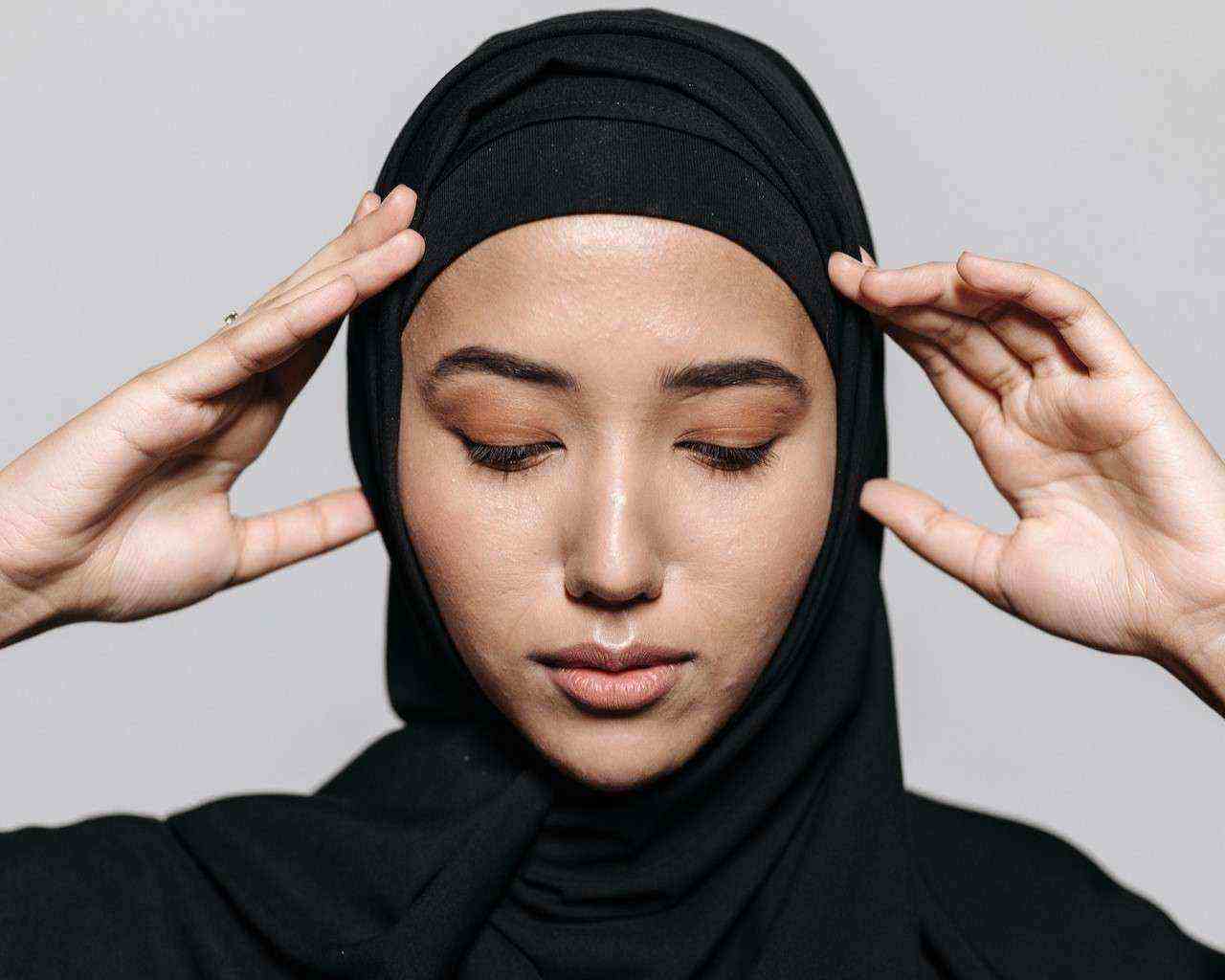 Robert Greene has always had a way of exposing the dark side of human nature through his books. This is why when The Laws of Human Nature was published in 2018, I was excited.

It was a book I’ve always wished he would write. His knowledge of history and human psychology, combined with his ability to discuss the dark side of human nature in a cold and unapologetic manner makes him the perfect writer for that book.

And as I dug in, I wasn’t disappointed.

I’ve read the book over and over again and it has greatly shaped my view of myself and the world in a better way. Here are some of the key psychological lessons I took from it.

1. The psychological that makes you detect someone’s weakness

“Human aggression stems from an underlying insecurity, as opposed to simply an impulse to hurt or take from others. ” ― Robert Greene

If you could look into the past of every bully, aggressive, or abusive person you know, you’ll probably see a pattern of powerlessness. And this feeling of powerlessness is what they try to compensate for by hurting those they have power over.

Looking at life through this lens changes everything. It means that the tactics of manipulators and emotional bullies won’t get to you anymore. Instead of feeling hot-headed and throwing a punch, you start to feel sorry for them.

And when they see that they don’t have power over you, they’ll get frustrated. This is the best way to treat a fragile person trying to portray a tough exterior. They only get their muse from having power over you.

2. Appearance could be misleading

“We see people not as they are, but as they appear to us. And these appearances are usually misleading.” — Robert Greene

According to studies, good-looking people have a much higher chance of getting hired for a job. Why?

We tend to assume that good-looking people are more competent. Though job recruiters think they are being rational when they hire someone based on their physical appearance, the truth is they aren’t.

According to the study, attractive applicants tend to also appear kinder, more competent, more charismatic, etc., even if there was insufficient evidence they really had these traits.

We can all relate to this.

Learn to look at people with an open mind. Try to know a few things about someone before concluding the type of person they are. Besides the fact this will make you a better judge of character, it will also make you more attentive to those around you.

3. The secret way to spot insecurity

“When people overtly display some trait, such as confidence or hypermasculinity, they are most often concealing the contrary reality.” — Robert Greene

People are always trying to overcompensate for what they don’t have.

You’ll always see the most fragile guys beating their chests and boasting to everyone about how many girls they have sex with every other night. They’re trying hard to cover up their insecurities with a tough “alpha male” exterior.

You’d think bigger kids are more likely to bully other kids because they feel powerful. But in reality, they’re the most fragile. And they just bully as a desperate attempt at feeling powerful.

If you truly possess a trait, then there’s less pressure to convince others — and yourself — that you have it. Once you see someone trying extra hard to make people notice a certain aspect of themselves, there’s a high chance they’re trying to conceal the contrary reality.

I’ve found this to be true on many occasions. And being aware of it has made me calm and observant in situations I would have panicked or gotten agitated at someone’s extreme behavior.

4. How to tell your true friends from frenemies

“Take notice of people who praise or flatter you without their eyes lighting up. This could be a sign of hidden envy. ” ― Robert Greene

The way people respond to your moments of success and misfortune says a lot about how they feel about you.

If you listen to their words and ignore their actions and micro expressions, you’ll often be deceived by people.

Humans often just use words to take your attention away from the truth. As the French politician, Charles Maurice said centuries ago,

“Speech was given to man to conceal his thoughts.”

Learn to take notice of the expression on people’s faces when they praise or sympathize with you.

Someone who isn’t happy about your success will not light up or at least be animated when they praise you. And conversely, in times of misfortune, their sympathy may have a touch of joy on their faces.

The bottom line here is that people’s words are rarely expressions of how they truly feel. If you only pay attention to words, you’ll often be deceived. Look at what their actions and micro-expressions say. You’ll realize so much more.

5. The hard reality about life

“People with consummate acting skills can better navigate our complex social environments and get ahead.” ― Robert Greene

Hard reality. But it’s the truth.

Most of the time, those who get hired are not the best fit for the job. Sometimes they’re just people who know how to sell themselves well.

People who get ahead in life, career-wise and financially, may not be the best in terms of skills, hard work, and moral uprightness. This harsh reality is even more prevalent in politics.

According to studies, deep-voiced and handsome politicians tend to get more votes.

Politicians know how to smile with their enemies. They don’t allow their feelings to get in the way of what they want. And these are the type of people that quickly get ahead in life.

Even if you’re the best at doing a job, the hard truth is that you’ll still need a lot of people skills to get ahead in life.

You’ll need to learn to be polite to people you don’t like. Sometimes you’ll need to say “thank you” when all you want to do is punch someone in the face. As the 38th of the 48 Laws of Power reads,

6. How to get into people’s hearts and influence them

“It is always better to praise people for their effort, not their talent. ” ― Robert Greene

Though there’s nothing wrong with complimenting people on something they naturally have, if you want to get to someone in a special way, I’ve learned that complimenting them on their effort is the best thing.

When you compliment someone for their talent, you’re merely stating something they’ve probably heard over and over again. It’s like telling a beautiful woman she’s pretty.

She’ll probably just say “thank you” and never think of that moment again.

But tell her she’s an inspiration to you because of how she’s navigating the work world with so much grace and intelligence, and you’ll have a compliment that will make her think of you.

Hard work rarely gets appreciated. When you’re grinding at the beginning, people rarely acknowledge your hard work. And when you’ve made it, most people will tend to dismiss your success as luck or favor out of envy.

Most people are dying for a word of encouragement. And if you can learn to be the one to give it, you’ll have an upper hand in getting into people’s hearts.

7. The wisdom in gratitude

“Gratitude is the best antidote to envy. ” ― Robert Greene

As the German Philosopher, Arthur Schopenhauer also wrote in The Wisdom of Life, “If a great many people appear to be better off than yourself, think how many there are in a worse position.”

Sometimes I come across writers who keep having viral articles consistently. Looking at their engagement, they’re probably earning five times what I earn. And whenever I let my thoughts go this route, envy and frustration get to my head.

But the reality is that I’m still among the top ten percent. I’ve also come across countless writers who don’t even make up to $100 a month from writing.

The onus is on me to balance it out with myself. There will always be people doing better than you. And the best way to deal with it is to be grateful for where you are. This is the best antidote to envy.