6 Reasons Why Introverts Are So Charming

Destiny FemiJuly 20, 2022Relationships Self-HelpLeave a Comment on 6 Reasons Why Introverts Are So Charming 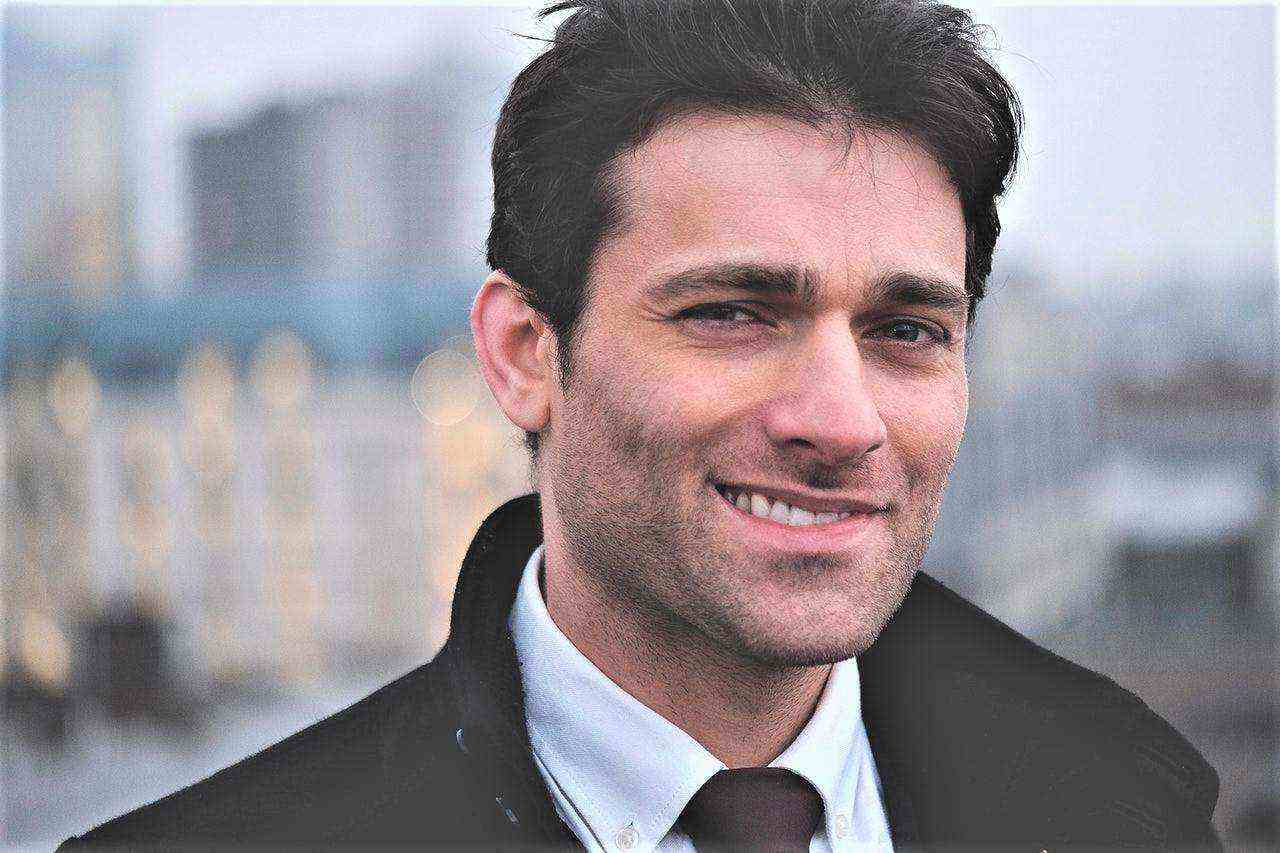 “Shyness is the fear of social disapproval or humiliation, while introversion is a preference for environments that are not overstimulating.” ― Susan Cain, Quiet

People often think of shyness when they hear “introverted.” But they are two different things. And this quote from Susan Cain’s book nailed the difference.

Lucky for introverts, there are so many things about their personality that make them appear very cool to others. And most of them do these things without even being aware of it. That said, here are six reasons why introverts are very charming.

1. They naturally come off as not needy

“The more a man has in himself, the less others can be to him.” — Arthur Schopenhauer, Counsels and Maxims

One of the coolest things about being an introvert is that you don’t feel any urgent need to always have people around you. This independence influences how people perceive you more than you think.

Think about it. Because introverts are not afraid to be alone, they are more likely to handle social interactions in a more mature and composed way. They won’t try hard to win people over so they can have a long chain of people to hang out with.

The introvert is more likely to be the person that goes to a restaurant, sits comfortably alone, and enjoys their food without feeling awkward about it.

Whenever we see someone who is comfortable all by themselves, we just associate a higher value and more maturity with them. Independence is attractive, and we know that independent people make better partners.

Also read: 4 Simple Habits to Give Up to Have Better Conversations

How do you feel when a celebrity you haven’t seen in a while suddenly shows up to an award event in the most unexpected attire?

Celebrities understand the concept of creating mystery perfectly well. Today they could play the character of an innocent protagonist. Tomorrow they are in an award show in an all-black dress looking super hot.

This is why we can’t get enough of them. They are mysterious.

But it’s not just celebrities that can create this aura of mystery.

To create mystery, you either create a lot of distractions so that people can’t figure you out, or you give them too little that they don’t have enough information to figure you out. And introverts are naturally good at the latter.

Introverts value privacy. This means that they are less likely to make a show on social media when they get a new car or get promoted. And since they don’t announce all their moves, they often come off as mysterious, and sometimes powerful.

“When you are trying to impress people with words,” Robert Greene wrote in The 48 Laws of Power, “the more you say, the more common you appear, and the less in control.”

Mystery excites us. This is why you don’t want to watch a movie you’ve already watched. Familiarity dulls the mind.

As a relationship therapist, Esther Perel also explained in her TED talk, The Secret to Long Term Desire, “Forgone conclusions do not keep our interest.” We want a taste of that tension that comes from not knowing what’s on the other side. And introverts are naturally good at creating this experience for people.

How many times have you heard women say “Who’s the mysterious guy?”

According to studies, the brain of an extrovert has more dopamine receptors.

This means that the more they engage in stimulating activities like talking, walking, or other forms of social engagement, the better they feel. This is one of the major reasons why introverts like to be hyperactive most of the time. They draw strength from it.

On the other hand, an introvert is wired differently. They derive more pleasure from calm and mindful activities. And this aspect of their nature makes them more composed.

Related: How to Be Charming as a Quiet Introvert

4. They are naturally good listeners

If you’re an introvert, you’d rather listen to people than talk. Though this makes some introverts think they are bad at conversations, but they aren’t.

Think about it. Do you think people would rather be in a conversation where they talked and felt heard or in one where the other person was always stealing the spotlight?

Ask people who have gone on dates with narcissists, they’ll tell you how it feels.

As far as being charming is concerned, being a good listener is better than being a good talker, especially if you’re dealing with an extrovert. According to psychologist Leon Seltzer,

“Introverts are less likely to talk just for the sake of talking, but they speak when they believe they have something significant to say.”

Most extroverts will have to struggle to hold themselves back from wanting to steal the spotlight from others. Though their verbal dexterity and spontaneity is what makes extroverts charismatic, it can quickly become a disadvantage when they lose control and talk over people.

We all want to feel heard in a conversation.

5. They have selective and deeper relationships

Introverts have few friends. But what’s charming about this is the intentionality behind how they select their friends. It just makes them look more mature, like they know what they want, unlike those who pick up whoever is around.

Furthermore, their selective nature also makes them come off as less needy. They value quality over quantity. And those who come into their inner circle can be sure the introvert saw something in them. It’s like a compliment of some sort to be befriended by an introvert.

6. They often have creative minds

“The monotony and solitude of a quiet life stimulates the creative mind.” — Albert Einstein

It’s much easier to focus and let the mind connect ideas when you’re alone, in a quiet place. And the private life of an introvert naturally puts them in a position where they can easily get creative ideas. As Robert Greene wrote in his book Mastery,

“The time that leads to mastery is dependent on the intensity of our focus.”

As Robert further explained in the book, the brain is wired to connect ideas. But if your attention is always divided into different things, it becomes harder to reach the stage of mastery. You end up short-circuiting the learning process.

Bill Gates is known for taking his think weeks. Even Carl Jung often took long periods in the woods to study, especially in the period that led to his discovery of analytic psychology.

Even extroverts understand the importance of finding a quiet place where they can focus whenever they have a cognitively demanding task.

The fact that introverts Love to spend time alone makes their creative time alone much more effective. And when you begin to connect ideas in ways that other people can’t see, that’s attractive.

As we grow up, we learn self-control. This means that we let go of the not-so-good aspect of our personality while we harness the good part. Life is a journey of self-discovery, and no one is subjected to live a certain way forever simply because of their personality type.

Also read: 5 Big Mistakes That Make You Appear Insecure to Others