5 Reasons Why Most People Will Never Be Rich

Destiny FemiJune 29, 2022Self-HelpLeave a Comment on 5 Reasons Why Most People Will Never Be Rich 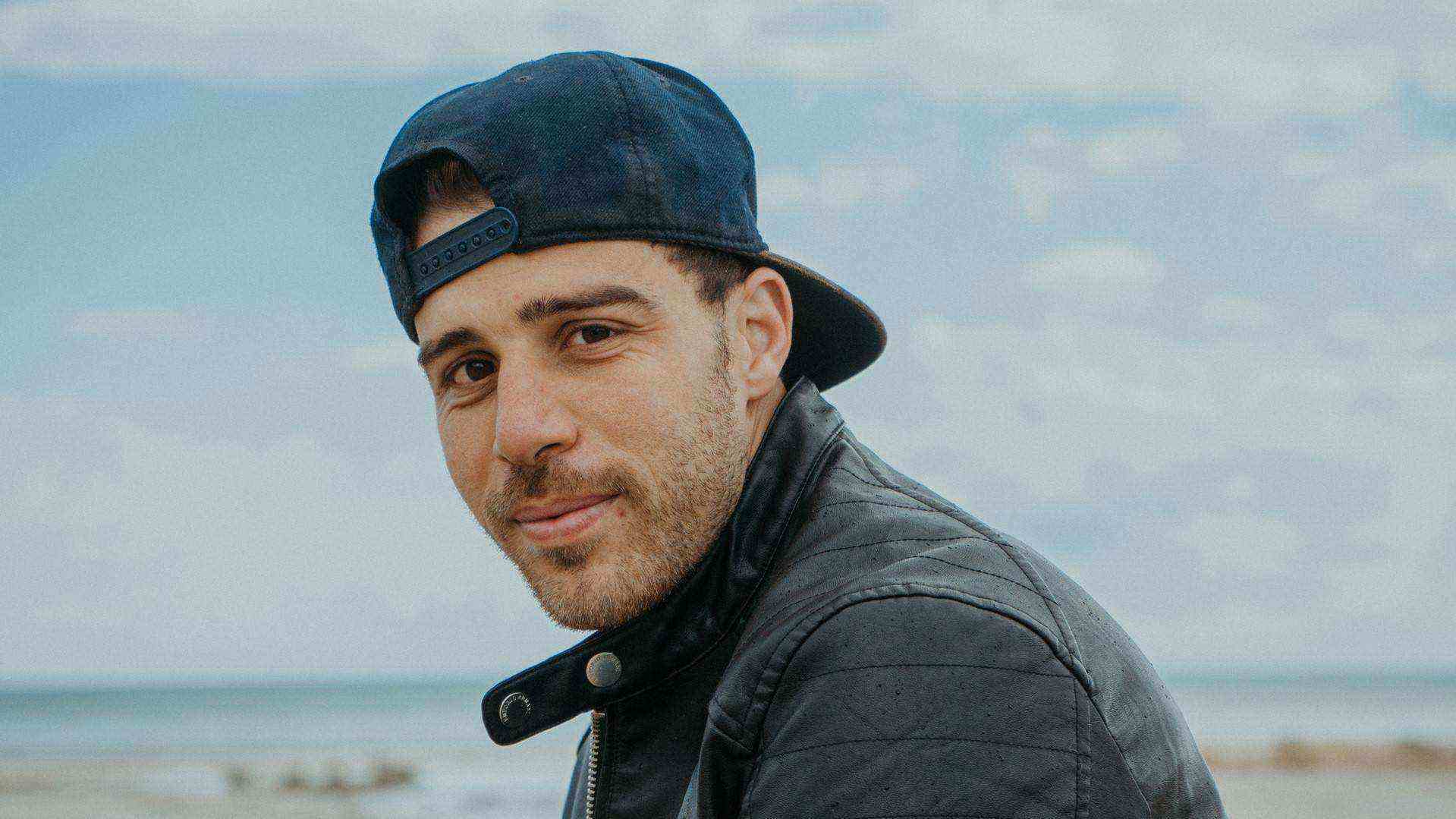 Statements like “Anyone can be rich if they believe” have been said so many times that it has become a cliche.

Indeed, most people who propagate the idea that just about anyone can be rich often do so because it sounds good. But in reality, anyone who has built wealth from scratch understands how something as insignificant as changing how you look at the world can change your life financially.

I don’t want to sound cliche, but the truth is really simple:

The difference between people who rise from the bottom and people who remain below is simply how they think of money.

Sure, we all were not born with equal opportunities. Someone born into a wealthy family will always have a head start at being successful. No argument there.

But here’s the thing: The impact of your background in creating wealth is becoming less and less significant, thanks to our ever-growing digital world.

Today, just a regular kid could rise and become the most popular person on Tiktok or Instagram, and everyone will love him (or her) without bias. This is the world we’re in now.

You could do your background work and create a website that’s earning a good income in a year. You could even create an account on a platform like Medium and start earning more than some corporate workers in a few months.

The possibilities are infinite.

Hence, we can agree that the problem isn’t so much the absence of opportunities; it’s the way people choose to look at the idea of success and making money.

That said, here are the most prominent reasons I’ve realized that are keeping people poor.

1. Most people have never been all-in on anything

Here’s an excerpt from Robert Greene’s book, Mastery, that explains this idea profoundly:

“Fools carry with them a different scale of values. They place more importance on short-term matters—grabbing immediate money, getting attention from the public or media, and looking good. They are ruled by their ego and insecurities.”

Most people never become rich because, subconsciously, they are still looking for that one moment that will change their lives.

They are waiting to finally discover that passion that they will effortlessly succeed at without having to endure the drudgery and discomfort of learning a skill.

For some, they keep expecting a savior, an old friend they’ll suddenly meet that will expose them to unbelievable secrets to making money.

Some turn to the spiritual. They follow gurus who make them believe they can attract wealth by simply imagining it. Yet, they whine and complain about why they are still poor.

In reality, if you sit these people down and engage them in an honest conversation, you’ll realize they’ve never been all in on anything their whole life.

The real reason they are poor isn’t misfortune; it’s simply because they don’t have anything valuable they can make money from.

Also read: The 10 Most Important Things In Life We Often Ignore

2. They’re waiting for someone to save them

I like to spend time alone. And for a long time, I too was sucked into the idea that if I don’t have the ability to build connections, it will be hard for me to succeed in life.

“It’s those who know people that succeed nowadays,” so they say.

Sure, having the right connections can expose you to opportunities you probably wouldn’t have been able to get on your own. However, thinking that you can only succeed through the help of someone else is a sure way to keep yourself poor.

I’ve seen so many people waste their lives and keep up with bullsh*t because they assumed the key to their success was someone else they thought was more intelligent than them.

But we are not in the ice age. The world has gone past the point where you need people to tell you what to do to succeed. There are more than enough courses and free videos for you to figure out opportunities and learn new skills on your own.

Thinking someone else has to help you succeed keeps you immobile. And this has a lot of psychological consequences on you.

When you think you can do it alone, you free your mind; you’re more creative and motivated. As Buddha once advised,

“No one saves us but ourselves. No one can and no one may. We ourselves must walk the path.”

Succeeding at anything often requires you to have an edge over others. As Seth Godin wrote in his 2002 bestseller, Purple Cow,

“You’re either remarkable or invincible.”

Often, stepping into this group of “the remarkable” often entails that you constantly evolve and learn new skills. The world is changing so fast now that what you consider your dream job may not even exist anymore in a decade.

Hence, people who are flexible and adaptable are the ones who get ahead.

Before I discovered Medium in 2020, having a good income from writing was only a fantasy. What we had were just blogs. And blogs take time to work. But after I joined Medium, I saw the success of other writers, and I understood what was possible.

The idea that I could only make money from blogging through ads didn’t hold me back. Instead, I quickly started learning the rules of the platform. And a few months later, I was seeing impressive success.

This is what success demands. As Robert Greene wrote in Mastery, “Creativity and adaptability are inseparable.”

4. They don’t understand how money works

I was watching an interview with Mr. Beast — one of the most popular YouTubers with over 97 million subscribers — a few days ago. What Beast said blew my mind.

“Actual cash, I’m probably the poorest person in this room… If I make 3 to 4 million dollars this month, I’ll just spend it on videos the next month.”

If you watch Mr. Beast’s videos, you won’t have any problem believing this statement.

This got me thinking.

Poor people keep their money, and rich people reinvest. This one piece of information has changed the way I look at money forever.

When you see money as a tool, you use it differently.

Since I started making a substantial income from writing, I always try to introduce my friends who are struggling financially.

I live comfortably, and once in a while, they try to get me to tell them what I do. Since I work from home, they usually think I engage in some get-rich-quick scheme — maybe a secret gambling or trading strategy that they could easily replicate.

But the moment I start explaining my work, they lose interest. They don’t want to hear the complicated details of getting a domain name and paying for monthly web hosting. And Medium?

Well, the first thing they usually say is “How will I get 100 followers?

People who remain broke are always passing opportunities, believing that there’s that one thing that could bring quick money. And this makes them pass up great opportunities all the time. This mentality keeps many people from ever being rich. As the great Thomas Edison once said,

No one has control over how they are born. Your background wasn’t your making, don’t let it hold you back.

Most times, all you need is the right information. And thanks to our ever-growing web space, you don’t need anyone to get started. As Bill Gates once said,