7 Rumi Quotes That Will Change The Way You Think

By Team Growth LodgeJune 15, 2022Psychology Self-HelpLeave a Comment on 7 Rumi Quotes That Will Change The Way You Think 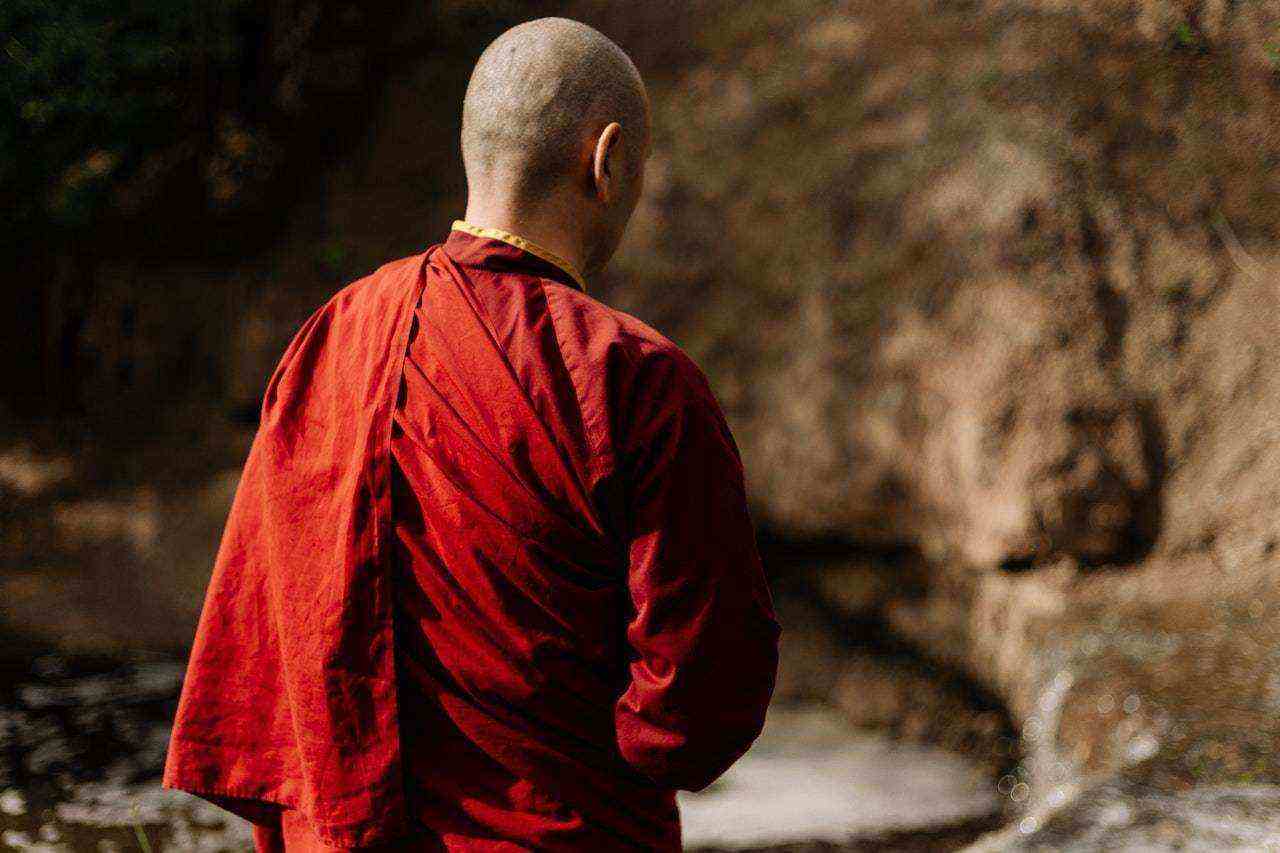 Did you know most of Rumi’s works were primarily written in Persian? And after seven centuries, he’s still the best-selling poet in the US.

His words resonate so much that they transcend international and ethnic borders. From the Iranians to the Greeks, Asians, and Americans, Rumi’s words have touched a great many.

He has been quoted and translated by many, and this article is just my attempt at sharing with you a few of the remarkable things I have also learned from the great poet.

“Yesterday, I was clever and I wanted to change the world. Today I’m wise so I’m changing myself.” — Rumi

Trying to change the world is an impulsive choice.

How convenient it is to look out into the world and think all the problems lie out there, outside you.

The average person tends to look outside the world and think, “they are the problem,” — the politicians, the whites, the blacks, men, women, etc. And they do this thinking they are being rational.

But a truly wise person, as Rumi points out, understands that he isn’t special. For someone else, he’s just a member of this category that he is criticizing.

Hence, the solution isn’t trying or wishing the world was different, the best you can do in making the world a better place is to first change yourself.

“It’s your road and yours alone, others may work it with you, but no one can work it for you.” — Rumi

Sadly, this is a truth that most people often realize too late in life.

We often demand more from people than we should. We want their attention and their approval, and we like to find people to blame when things don’t go well. And this attitude puts us in a mental prison.

When you understand that the road you’re working on is yours alone, your attitude toward life will be a lot different.

As Victor Frankl wrote after going through the horrors of three concentration camps, “What man actually needs is not a tensionless state but rather the striving and struggling for a worthwhile goal, a freely chosen task.”

Or, as Prof. Jordan Peterson likes to put it, “Carry your burden.”

Each person’s story is unique. You might be lucky enough to have loving and supportive people around you, but there’s only so much they can do. There are going to be emotions, fears, anxieties, etc., that they won’t be able to feel for you.

“The wound is the place where the light enters you.” — Rumi

Why do you think people who have experienced a lot of pain tend to be wiser and more emotionally mature?

Of course, not everyone who goes through pain comes out better. Some pains break people.

But more often than not, pain tends to make people stronger. As Viktor Frankl further wrote after going through more pains than he ever thought he could handle,

“If architects want to strengthen a decrepit arch, they increase the load which is laid upon it, for thereby the parts are joined more firmly together.”

Your wounds are negative experiences that go beyond what you’re used to handling. It may be a breakup or losing a loved one. It could even be a physical wound like being in a coma for months after an accident.

These sorts of life-defining experiences never leave us the same. They catch us off guard and quickly open our eyes to the aspects of life we were too distracted (or blind) to see. As Rumi also said,

“What hurts you blesses you. Darkness is your candle.”

“Peaceful is the one who’s not concerned with having more or less.” — Rumi

We work hard to get a degree to get a good job, and then get more degrees to get higher-paying jobs. We are trying to be more fulfilled. But being fulfilled takes more than that.

It’s no news that some people get to the top, as several studies and surveys have proven, only to feel empty. But why?

As the Roman stoic Seneca said centuries ago, “It is not the man who has too little, but the man who craves more, that is poor.”

“As you start to walk on the way, the way appears.” — Rumi

But if you only do things that you’re certain of, you’ll never grow. As Viktor Frankl said, man will never grow in a tensionless state. To improve, it’s one leg in order and the other leg in chaos. There has to be a balance.

But here’s the problem:

The majority of us want to have everything in order before we do anything.

For instance, some people want to learn everything about photography and video editing before they make their first youtube video. Some writers drown in research and take forever to start writing a draft.

In reality, it’s impossible to learn everything about a business before you start. In fact, most of the lessons you learn in any craft (or business), you learn from experience.

As one of the greatest tennis players, Arthur Robert Ashe Jnr once said,

“Start where you are, use what you have, do what you can.”

“The only lasting beauty is the beauty of the heart.” — Rumi

Though these words were written centuries ago, they are more relevant now than ever.

We live in a time of highlights reels. We all want to be the center of attention, and we are quick to condemn people’s body type, skin color, and fashion taste.

We’ve become too consumed by outward beauty. We celebrate celebrities and worship curves instead of virtues.

When we see a picture on Instagram, we don’t think of the person as someone with a character, values, morals, etc. We see the picture and draw all of our conclusions. Then we go on the comment section and shamelessly vent based on ephemeral standards.

What we need today, more than ever, isn’t more physical beauty, that’s overrated. Marriages are breaking up everywhere, and the rate of divorce keeps rising. We need more people who have beautiful hearts.

“The art of knowing is knowing what to ignore… Ignore those that make you fearful and sad, that degrade you back towards disease and death.” — Rumi

The significance of the choice of people we accept into our lives is underrated by most people. And because of this, we often use insufficient markers to decide.

For instance, instead of associating with people who will accept us for who we are, we want those who will make us appear cool in the eyes of others.

The worst is when people force relationships because they feel a connection with a particular person (or group) will elevate their status in some way.

Friendship isn’t a casual thing, and we need to learn to be selfish with those we let into our lives. Sometimes when things are going terribly in your life, the solution can be as simple as looking at the people you frequently hang out with.

Humans are social creatures, and we will always care about what those who are close to us think of us. If you keep the wrong people around you, you’re in for a slow death.

If you’re not familiar with the works of Rumi, I believe you now see why his writings have resonated with humankind for so long.

Besides the fact that they are true, his words speak to your soul. Good transcends religion, culture, race, etc., and Rumi’s words are all about bringing out the good in humanity.