7 Signs a Man is Serious About You

By Team Growth LodgeJuly 24, 2022Dating Tips for Women RelationshipsLeave a Comment on 7 Signs a Man is Serious About You 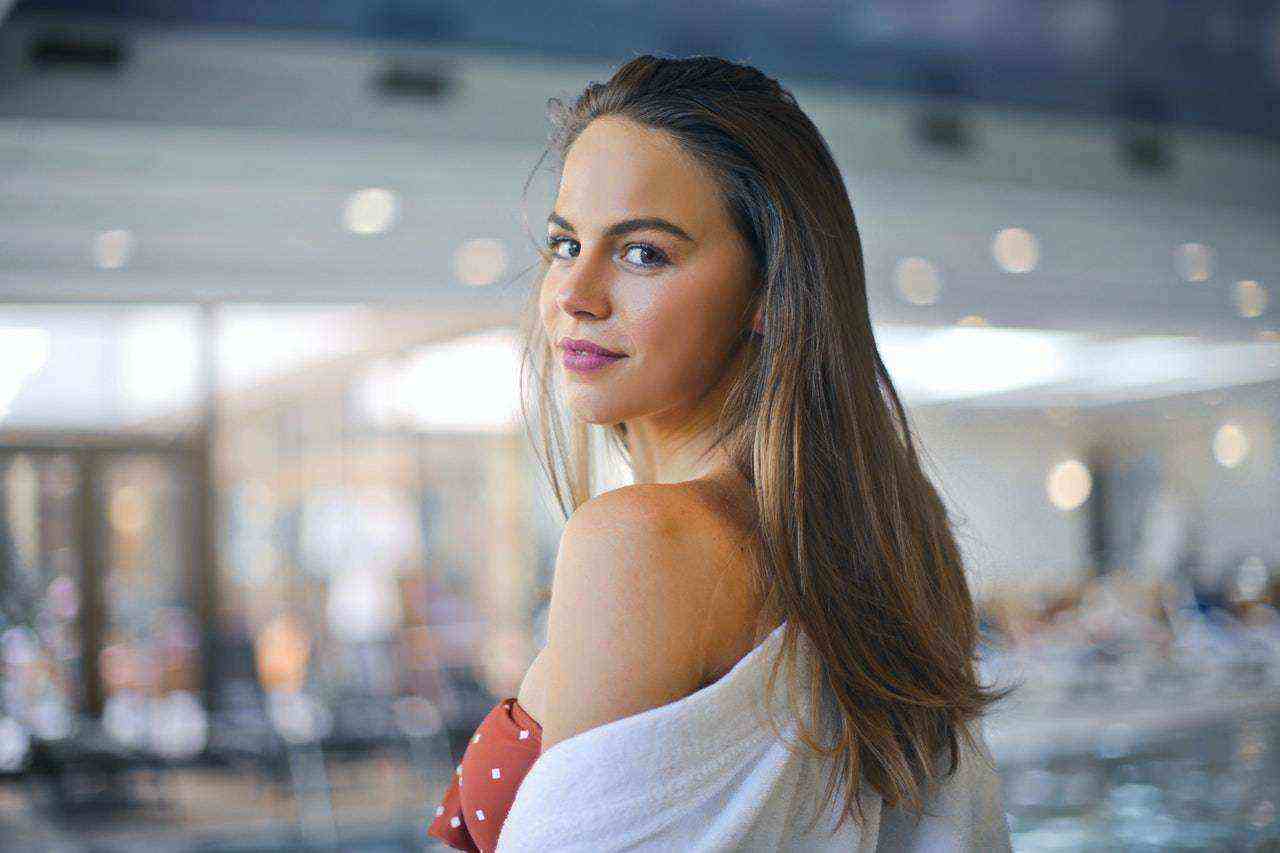 As the famous relationship therapist, Esther Perel once said, “Love is not a state of permanent enthusiasm.”

Enthusiasm is controlled by hormones and infatuation. Almost everyone is enthusiastic at the beginning of a relationship. This is why it’s always wise to not rush things when getting to know someone.

However, this doesn’t mean that a man who is serious about you won’t be excited to have you. Rather, what this means is that his expression of his feelings for you will be consistent. It won’t be at its peak in the beginning and quickly fizzle out as the relationship gets older.

That said, when a man is serious about his relationship with you, here are some signs you’ll notice, according to psychologists.

1. He will want you in his future

A major sign that a man is serious about you is that he always uses the pronoun “We” instead of “I”. And he doesn’t say it in a way that he’s unsure about. He won’t say “I” and quickly mumble an unsure “we” so that you don’t get offended.

He’ll say it like he’s excited about a future with you — which he should be if he really loves you. As Wendy Patrick, a behavioral analyst put it,

“A significant other who refers to you as a couple is much more likely to be invested in your relationship than someone who describes the two of you as individuals.”

It doesn’t end with the pronouns.

Another way a man will include you in his future is that he asks for your opinion concerning matters that will have a huge impact on his future. For instance, if he wants to move to a new city, instead of making the choice and then telling you, he will discuss it with you.

He wants you to be good with the choice he makes, like it’s your apartment as much as it is he’s.

When a man begins to make serious future plans where you are a major part of the decision-making process, he’s serious about you.

2. He will be patient about getting to know you

A man who wants a serious relationship with you is going to take his time to get to know you.

Think about it. I mean, anyone who has any plans of being with someone long-term should be cautious about what they’re getting into, right?

According to Jeremy Nicholson, a personality psychologist,

“Partners seeking short-term sex are not interested in substantial investments of time or energy.”

A man who isn’t serious about you isn’t interested in understanding who you are. Since he doesn’t have any plans in being with you long-term, your character will be less important to him. This is why playboys can be very desperate when they are after a girl.

They don’t mind investing a lot of money in a girl they barely know. Since they don’t want a future with her, it doesn’t matter if she’s high quality or has a good character.

But a man who is serious about you wants to know what he’s getting into. And he doesn’t mind taking his time to know you well. This means that he wouldn’t rush into sex if it isn’t what you want. He’s ready to stick around for the long haul, and he knows sex will come later.

3. He will be open to conversations about making things right

A man who loves you is committed to making things work with you. He wouldn’t take off or ignore you when there’s a misunderstanding between you two.

He knows that misunderstandings are precisely the opportunities he has to understand you better. And when they inevitably arise, he’ll be committed to having the difficult conversation over and over again because that’s what it takes to make a relationship work.

As studies show, conflicts are an important part of successful relationships. And this is because when partners talk about things they don’t like, it often ends up leading to serious conversations that make the relationship stronger.

Furthermore, a couple who never has any conflict is either sweeping things under the carpet or doesn’t just see their relationship as valuable enough to have difficult conversations.

When a man is serious with you, whenever there’s something that needs to be said, he’ll make the sacrifice (or humble himself if need be) to iron it out with you.

4. He will be committed to you

He isn’t playing games, being sketchy with his phone, playing around with dating apps, or sitting you up for dates. When it comes to anything regarding you or the relationship, he never takes it for granted.

When a man is serious about you, he’ll show his commitment by investing in the relationship. He’ll want to help you grow. He’ll be open to getting through difficult times with you. When there’s anything about an aspect of your nature that needs adjustment, he’ll tell you.

“When someone is truly in love with you, they will make a commitment by claiming you publicly, introducing you to friends, family and making you part of their life,” said personality psychologist Jeremy Nicholson.

When a man who is serious about you isn’t afraid to show you off. He’ll introduce you to his family and friends with a smile on his face. This is a sign that he values you, and he’s proud to have you.

Of course, sometimes a man might just want to show off his woman because of her beauty. This is why this sign is simply an addition to the other signs.

The bottom line here is that if a man says he loves you but doesn’t want to show you to anyone in his circle, like he’s hiding you or isn’t sure about how people will receive you, you can be sure he isn’t serious about having anything long term with you.

He’s ready to give up something of value today to make your relationship better. This could be in terms of time, money, or pleasure.

For instance, if he’s a good-looking wealthy man who gets a lot of attention from ladies, he’s going to ignore those advances and focus on his relationship with you.

Maybe he always goes out on Saturdays and gets himself drunk and embarrasses himself. But after you sit him down and express how you feel about it, he listens to you and changes.

If you see a man making these sorts of sacrifices (or changes) because of you, he’s serious about the relationship. When he wants you, he’ll be ready to do what’s right to make the relationship work.

7. His actions will say it all

In conclusion, when someone is serious about you, their actions will say it all. And the signs are often very clear.

We often just get confused about someone’s intentions either because we are paying attention to what they are saying and not their actions, or because we are seeing the red flags but don’t want to acknowledge them.

When someone is serious about you, they won’t give you reasons to doubt them. You won’t second guess every day whether you’re making the right choice by staying with them. If you feel scared every day that you may be making the wrong choice, then you’re most likely right.

Read: How Soon Is Too Soon To Move In Together? 10 Vital Things to Know