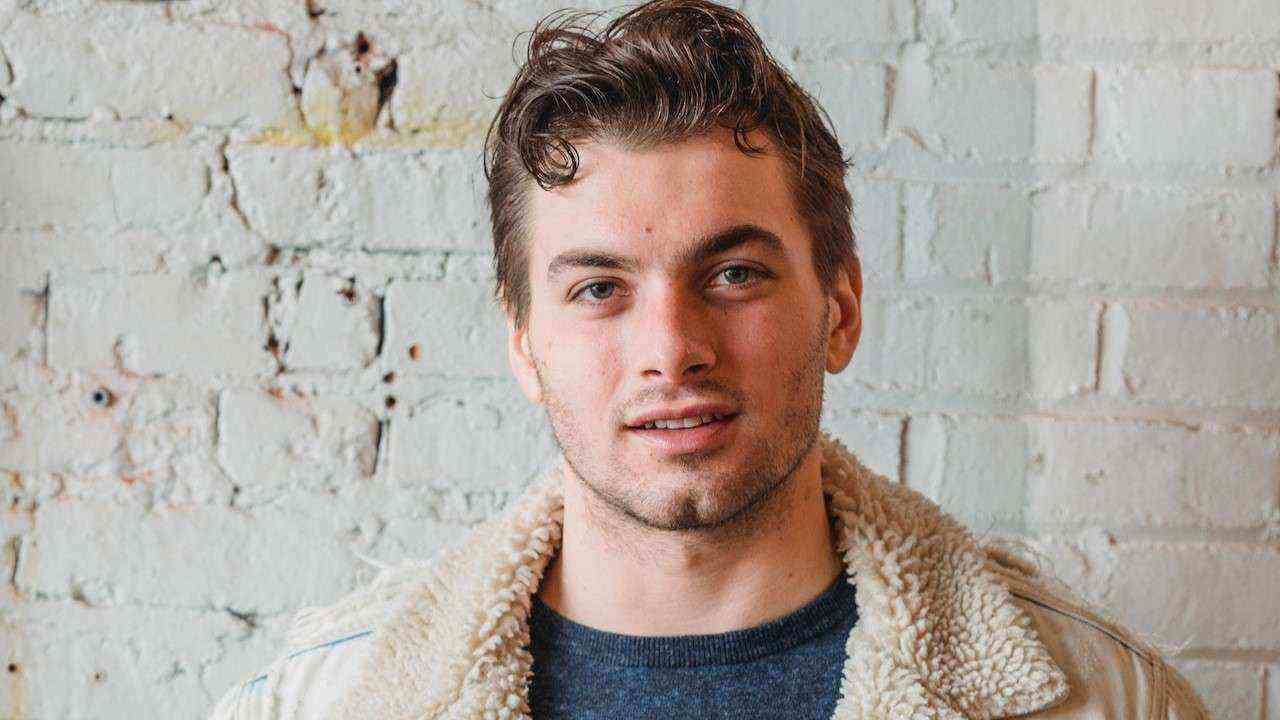 I’ve come across men who think of themselves as an alpha but lose themselves once there’s a beautiful woman next to them. They suddenly feel the need to impress and show that they’re rich or funny.

Smart women see through men like this in a heartbeat.

High-value men know that a woman’s worth isn’t based on facial appearance or body dimensions. No matter how beautiful she is, they just chill and observe your character.

When you’re high-value, you know what you deserve, and you have standards about how you know you ought to be treated. You won’t ignore red flags and pursue a woman simply because of how she looks.

Low-value men chase harder when a hot lady disrespects them. They triple-text when she ignores them. They beg for a woman’s attention because they need the validation of a hot girl to feel good about themselves.

The lower you are on the hierarchy of power, the more of a consumer you are.

I only watch TV at night — on some days — when I’m done with everything I need to do for the day. I use it as a reward for a productive day.

I’ve come across men who haven’t watched TV for years, some months, some weeks.

They’re not doing it because of some fancy resolution. They don’t just have the time.

For these men, whenever they find themselves watching TV, scrolling mindlessly on social media, or watching irrelevant stuff on YouTube, they feel uncomfortable.

They have the urge to produce something.

And this urge isn’t just because they need to do something meaningful. A major part of it that most people won’t tell you is that we don’t just like being broke.

Being poor is expensive, and so is being rich. You pay a price for any of the sides you’re in.

And part of what it takes to keep making money and living life on your terms is just dedicating your life to producing stuff. You can let other men be the consumers. But if you want to be at the top of the food chain and be high-value, you have to be a producer.

Being an instant gratification junky is the surest way to being low value.

Here’s the thing: We need motivation to do stuff that matters. And the natural motivation that is built into our system is the dopamine reward.

Here’s how it works: You do something meaningful —» you see results —» you feel good —» and that good feeling motivates you to keep doing more meaningful things.

4. Women break rules for you

You may not be wealthy, but women have high respect for you. When you text them, they don’t ignore your text or wait for hours before replying.

When you’re in a gathering with friends, they want to hear your opinion. And when they have something bothering them, they don’t mind calling you up to share it with you because they trust you.

If you notice that the ladies — and guys — in your life treat you differently than they’ll treat the average guy, they have high respect for you. And it’s because they see something rare in you that they like.

Some men call themselves ‘alpha males’ but they need to have several women in bed on a Friday night to feel like a ‘king.’

Low-value men will brag about their body count to their group of friends because they think it increases their status.

High-value men don’t need the validation of the opposite sex to feel like men. Their self-worth comes from living a meaningful life and being of value to those around them.

High-value men have goals. And working towards those goals and achieving them is what makes them feel good about themselves. Having a good woman is an added advantage to them, not a tool to pump up their ego.

Interesting: 7 Qualities Mature, High-Value Men Look For in a Woman

I came across a podcast on Fresh and Fit where one guy (I think they called him DJ Akademiks) kept shouting he was an alpha to a lady. He then went on to say some nasty insulting things to her just to ‘break her ego’ and prove that he’s dominant.

That’s the weakest and most toxic display of masculinity I’ve ever seen. I cringed throughout watching the clip.

Weak men think they need to ‘break a woman’s ego’ to feel good about themselves. So they’ll intentionally attempt to make her feel insecure so they can have the upper hand.

Every high-value man respects women. They respect everyone.

Only men who are insecure about their masculinity feel they need to disrespect women to prove they’re alpha.

7. You have strong moral codes

When you’re young, you spend a lot of time learning about yourself. You’re less responsible, and as such, you have a very short view of the consequences of your actions.

But a major part of what it means to be a grown-up is being more responsible. You start to realize, as Jordan Peterson frequently says, that everything you do matters.

You take on the responsibility of doing the right thing even when no one is watching. You hold yourself accountable to not lie, cheat, abuse, or misuse the power that you have. You choose the ultimate goal to live with integrity.

As Jordan Peterson put it, “It is more difficult to rule yourself than to rule a city.” And only strong men (and women) have the strength of character to do it.

Also read: 20 Important Skills Every Man Should Have By 40

8. You’re big on investing in yourself

One of the reasons women find high-value men attractive is that they don’t make chasing women their priority. Rather, they focus on their goals.

They read books, hit the gym, learn new things, work on their craft, find ways to make money, etc. The attention of women is only a side effect of the massive success and self-confidence that comes with being successful.

Low-value men are needy and clingy because they focus on the wrong things.

High-value women are looking for men who have a life experience they can be a part of. She isn’t looking for a guy who will chase her all day. She wants a guy who has a life outside her. And this is precisely why the high-value man often ends up getting the lady.

9. Your boundaries are solid

You don’t shut down your boundaries because she’s hot.

If you call, and text and she ignores you, you have enough self-respect to know that you don’t deserve to be treated that way, so you move on.

Low-value men think a beautiful woman is doing them a favor by agreeing to be in a relationship with them. So they let her walk all over them. She does whatever she pleases and gets away with it. This is why women don’t respect low-value men.

Women want a man who can stand his ground. This may be counterintuitive to some men, but she wants you to say ‘NO’ sometimes. She wants to know you can stand up to her when the need arises.

Women — especially the type used to getting away with everything — need a degree of tension to be aroused. Every bad boy understands this intuitively.

If you let her get away with everything she does, you become the ‘nice, boring guy’ she’ll soon ditch.

10. One good woman is enough for you

Part of what it means to grow up is that you let go of your teenage fantasies.

If a teenage boy has fantasies of having hot models by his side all day, we can overlook his naivety. But a grown-up man who still sees this kind of lifestyle as an achievement still has some serious work to do on his mentality.

High-value men understand that one good woman is enough for them. They don’t want the stress of hunting. They don’t need the validation of hot girls to feel masculine. They just want peace of mind.

Being a high-value man has nothing to do with the value of your bank account or the type of car you drive. It’s simply about how much value you have in yourself. High-value men know themselves, and their quiet strength speaks for them.